The Sydney Jewish Writers Festival took place over the last weekend of August at the normally quiet Waverly Library, which found itself closed off to the general public as literary enthusiasts gathered to enjoy conversation with some of the most interesting Jewish and non-Jewish authors working today. 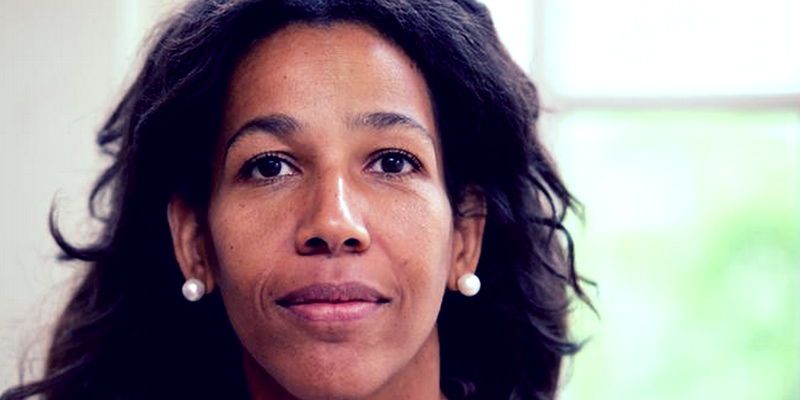 One of the highlight discussions of the festival featured German-Nigerian writer Jennifer Teege, author of best-seller My Grandfather Would Have Shot Me: A Black Woman Discovers Her Family’s Nazi Past. In exchange with Dr Avril Alba, Teege recalled how through a bizarre chance encounter in a local library at the age of thirty-eight, she began a seven-year journey of discovery. Astonishingly, she learnt her grandfather was non-other than Amon Goeth, a Nazi German Commandant during World War II. Amon Goeth was most infamously depicted in Schindlers List, and was portrayed as a sadistic, cruel monster. Teege went on to speak about how discovering this darkness in her family’s past brought up a host of confusing and seemingly contradictory feelings. Teege loved her grandmother, and had to reconcile the fact that even though her grandfather was a monster, she could still love her grandmother all the same.

The talk was the perfect capstone to a festival which delivered a myriad of thought-provoking and at times difficult topics to its attendants. Undoubtedly, none left without something new to ponder, or something different to discuss once it was over.

Disclosure: The Plus Ones were invited guests of the Sydney Jewish Writers’ Festival

The Bar that Jack Built