Sydney Film Festival is one of the longest-running film festivals in the world and this year’s attendance was a record 176,000, up 13 per cent on last year’s event. Simon Stone’s The Daughter wowed audiences, Jeremy Sims’s Last Cab To Darwin beguiled critics and the event more than met its box office targets. The festival, now in its 62nd year, undeniably puts Sydney on the map as the film destination for Australia.

And it’s not the only festival that does. This year has seen a myriad of big screen gems shown at smaller festivals, including Flickerfest International Short Film Festival in January, the Scandinavian Film Festival in July and David Stratton’s Great Britain Retro Film Festival, which showcased classics like David Lean’s Brief Encounter (1945) and Alfred Hitchcock’s The 39 Steps (1935), in August.

Regular spots also make Sydney’s film scene a vibrant one. An engaging programme of cult classics and international documentaries can be found at the Dendy in Newtown, films can be enjoyed in a glorious art deco setting at The Ritz in Randwick and you can enjoy flicks under the stars thanks to Moonlight Cinema and the Skyline drive-in at Blacktown. Alternative venues, including The Vanguard in Newtown, Factory Theatre in Marrickville and Bondi Pavilion also put on great screenings. In celebration of Sydney’s vibrant scene, we’d like to introduce seven of the best film events taking place in the city this spring. 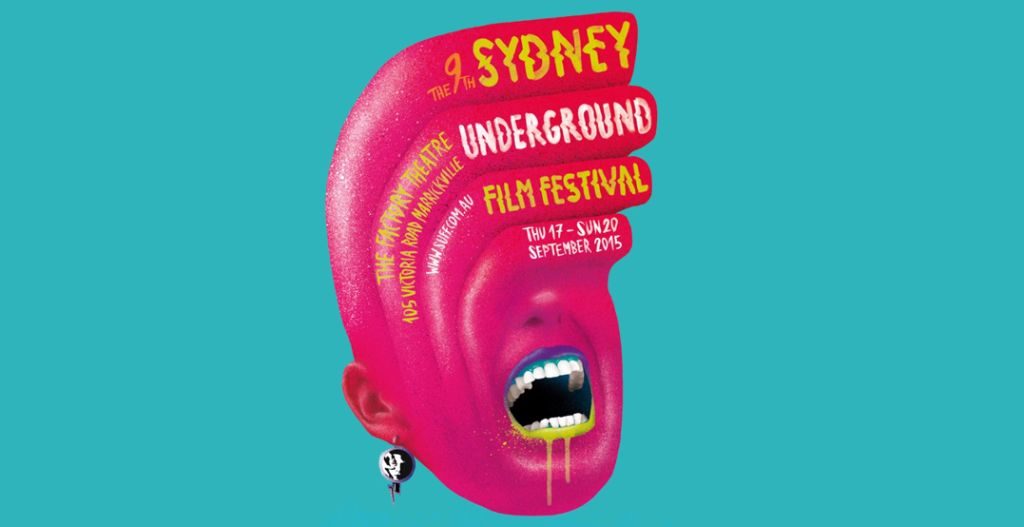 This competition invites filmmakers to submit a short feature about a charity of their choice, with proceeds going to the organisation represented by the winning film.

A festival dedicated to films made about football shouldn’t come as a surprise in Sydney. Inspired by Berlin-based 11mm Football Film Festival, Sydney’s first such event will feature screenings celebrating the highs and lows of the beautiful game.

Those out of town might want to track down David Stratton’s Travelling Film Festival, which continues through Spring. It is Australia’s longest-running travelling film fest and takes cutting-edge film to regional centres in New South Wales, Queensland and Northern Territory.

Rosie Pentreath is a freelance arts journalist who moved from the UK to Sydney in April 2015, just to shake things up a bit. Formerly Digital Editor & Staff Writer at BBC Music Magazine, she has bylines in BBC Music Magazine, Homes & Antiques magazine and The Debrief, to name a few. When she’s not writing, she’s most happy running around with a Pentax MV1 SLR camera or discovering as much new music as she can. Rosie tweets at @RosiePentreath