Outside, it’s dark, and wet.  A perfect time to come in and get moody, slick, and flamboyant. It’s winter, it’s Melbourne, it’s time for the 9th annual Melbourne Cabaret Festival. Proud co-sponsors The Ron and Marg Dobell were honoured at the launch of two weeks of theatrical wonder, hosted by the lythe, cool, leopard skin-clad Dolly Diamond who belted out a few standards in her own rich, throaty growl. The night was full of luminaries, both on and off stage, gathered to support what we all know and love – high quality theatrical shows by Australian performers.

As an ex-performer and bathroom wannabe songstress, I was left breathless as act after act stunned the audience.  Singing and clapping along are free extras for this season. There is so much talent in this country. There’s no need to go Broadway- it’s all here and especially dear to Stonnington’s heart at Melbourne’s cradle of national musical theatre creativity, Chapel Off Chapel, proud supporters of this special showcase.

We sampled former tv model Alyce Platt’s darker  biographical flipside in Someone Else’s Daughter. Cabaret boys Justin Clausen and Jamie Burgess rent my heart with their sonic excellence, reviving Celine Dion before us in He’s Every Woman. Powerhouse vocals is not an understatement describing Clausen’s voice which will flood The Loft with Vegas authenticity. Max Riebl translating baroque classical into pop ballad astounded (think Antony and The Johnsons), and Danielle O’Malley in beehive wig and white, knee-high boots brought the sexual pzazz and dynamic performance of Nancy Sinatra to life with song classics like These Boots Are Made For Walking and Bang, Bang.

The singing and musical quality as well as conceptual and storytelling nous of every act proved that Australian talent is right up there with the world’s best. The program’s range satisfies broader public tastes with many retro bands and artists revived as well as offering darker traditional cabaret through shows like A Late Night Jazz Cabaret and Kabaret Dietrich – Marlene Dietrich, Song and Story.  Catching any act in this brief season will keep you up-to-date with the callibre of work we have on stage around the country and internationally today, many acts gracing, and receiving nominations at Fringe Arts Festivals. 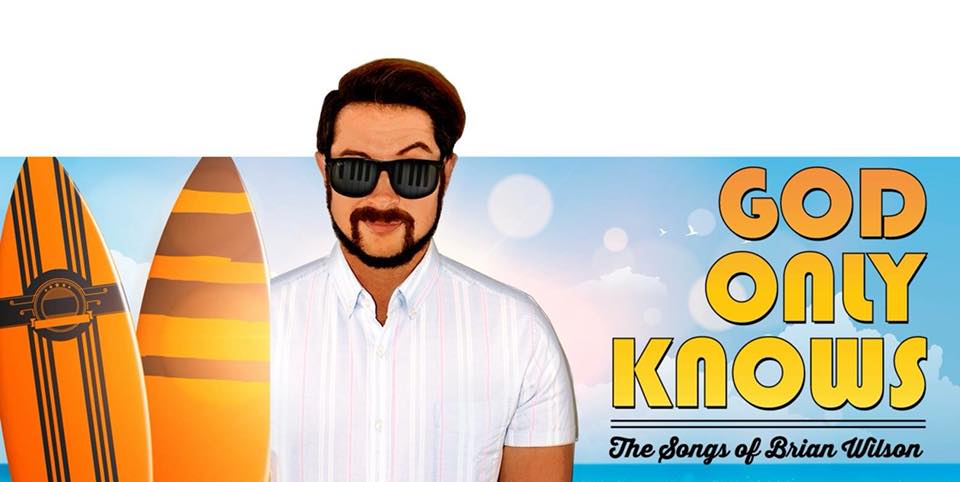 Title’s like this make me want to run off and see every show, showing the dreams of ordinary folk who became performing superstars.

Warm up early weeknights of Week Two with lively passion and verve. It features the songs of cult 1990s TV series, Twin Peaks, in Fire Walk With Us, the mercurial delights of this grand dame of the stage in Practically Perfect- The Music Of Julie Andrews, and Brisbane’s lively Matthew Hadgraft as Peter Allen – Live, singalongs welcomed. Jazz songstress Kimba Griffiths brings alive iconic 1990s grunge and rock songs from artists like Nirvana and The Smiths in Songs That Saved Your Life for two nights only mid-week; Perth’s Louisa explores love and grammar in Comma Sutra ,and standout counter-tenor Max Riebl’s two-show speciality turning pop hits classical and the contemporary baroque, Hard To Handel, will no doubt be a sell out on the closing weekend.

Many evening shows kick off early at 6pm with day shows matinee, early or late afternoon. Get out and have your expectations exceeded and your heart blown away in the true cabaret tradition. 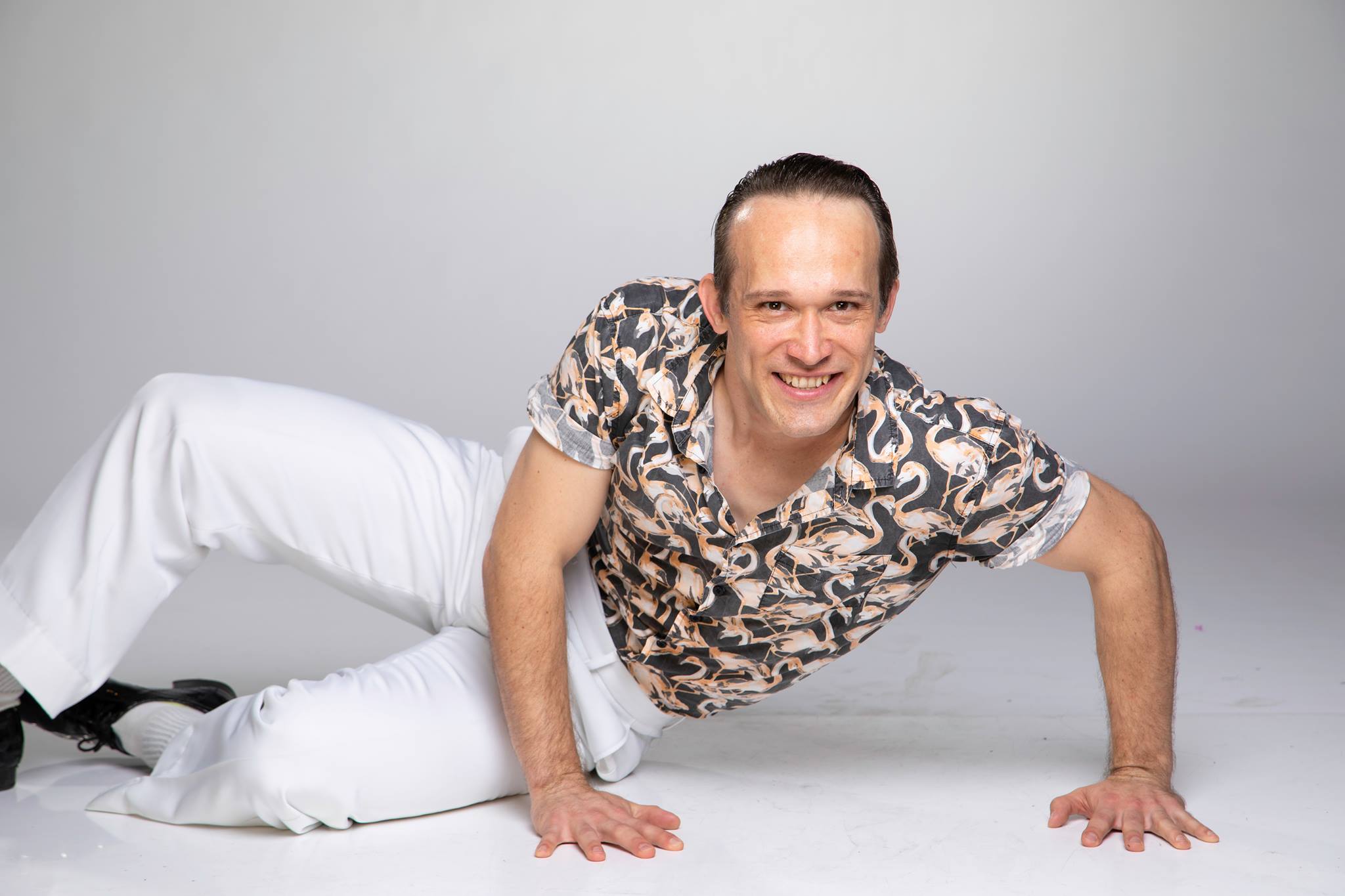 Keep up with updates on Melbourne Cabaret Festival and Chapel Off Chapel and follow links to the individual artists.

Disclosure: The Plus Ones were guests of Purple Media.