I have seen the future. Our youth show us where culture is headed and this show gives you a peek into the next step of theatre as cultural expression. The movement is grandiose, skilled, refined, watchable. The students bubble and pop with energy.  And the content is edgy- unnerving, alien, otherworldly and, at times, unsettling with the realities it depicts. All is served up as a high-energy fusion of circus and dance in NICA’s Le Sacre: A Circus And Ballet Ensemble Collaboration.

Co-directed across both institutions by NICA’s Meredith Kitchen and Zebastian Hunter, and ABS’s Simon Dow, you have to wonder why these two teams have not been paired earlier, given they inhabit the same city. This show is a highly successful venturing, not merely across the disciplines. The two schools of movement are each other’s equals and the technical blend of allied movement forms is seamless. You will drool at the leg extensions, leaps, contortions, and embodied street cred, the equal of any professional commercial circus or modern dance company now touring. That’s the beauty of seeing student shows- you see the next wave at their peak. 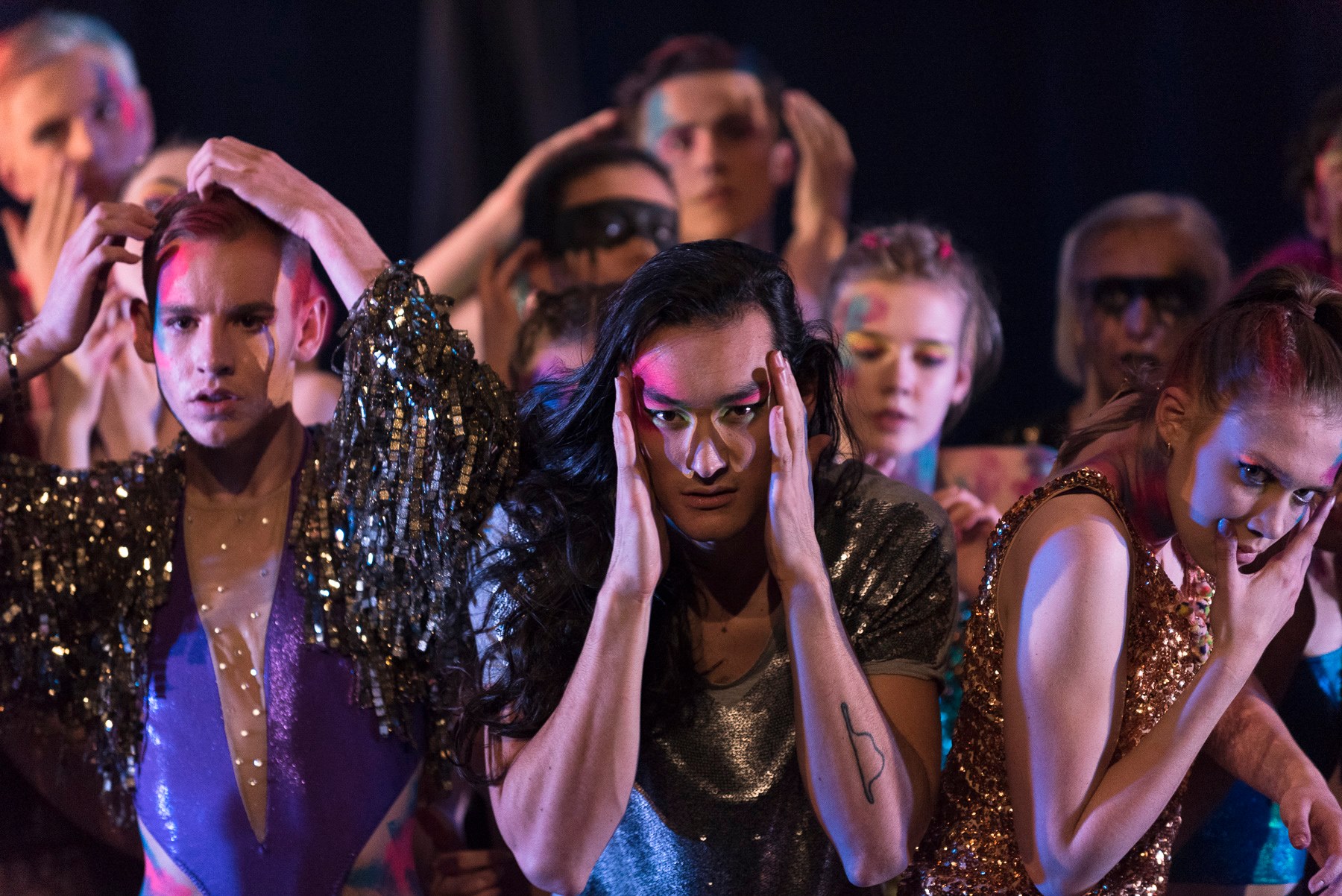 The concepts and presentation are revolutionary and next world, told through excellent set & costume design by Steph Howe in 1980s pop colour with strands of coloured fabric criss-crossing the stage, and circus-lively lighting from Matthew Scott. As ever, the energy and vigor from the performers could power the whole place up for a year and it’s inspiring, energising stuff. This is what we want from young circus and young dance- to feel alive, to be astounded, to observe the joy these practitioners delight in.  The learners do not disappoint with their body work, most often leaving the audience breathless in ecstasy as they hang from a rope high in the roof, fall onto the floor, tumble, catch, propell, and leap. The level of competency is above- average, taking years of work to perfect.  You see them bouncing ready to leap out onto the global circus and theatre stage.

Individual skills such as clowning, roue cyr, tissu, rope, adagio, contortion, aerial and hula hoop are on display as well as the tradition of solo and ensemble execution in both forms, dance and circus. A stunning giant Maypole with twirling techni-coloured costuming and movement delights. You’ll see kids climbing up poles skyhigh, and leaping into each other’s arms as if falling were as easy to them as walking. The vibey vigour of the physical feats excites alongside this show’s eloquent and romantic fabling. Many children fill the audience, their shows being an education in risk-taking, application, and execution. 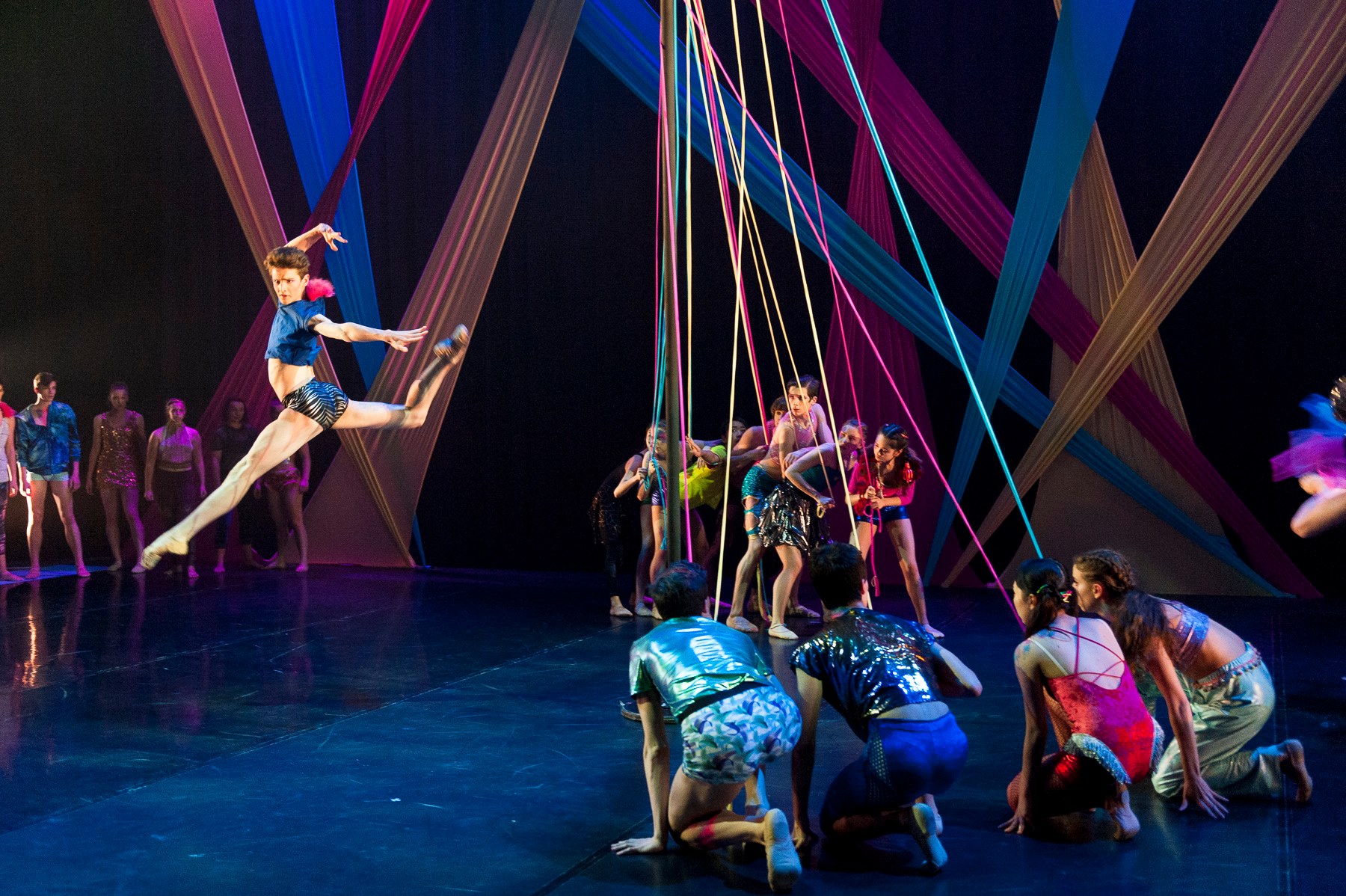 NICA is a perfect space to experiment and extend the form being pre-vocational, and the directors have travelled into unchartered thematic waters with success. Drawing on the composition The Rite Of Spring, by famed early Modernist dancer and choreographer Vaslav Nijinsky’s, the directorial team sought to expose the deeper truths of the original work about sacrifice and the sacred, what is left when nothing is sacred their premise. Set design explores hierarchy and movement material came direct from the dancers and circus artists via process and in the unifying of the two groups as one ensemble. All exciting ideas.

These companies are to be congratulated for pairing two groups so well suited and the finesse is told through flesh across the show. A 44 person cast with students from year 2 of the Bachelor of Circus Arts degree and Level 7 (penultimate year) of the Graduate Diploma in Classical Ballet at our national ballet school, both Melbourne based. Future talent ready to burst onto the scene. 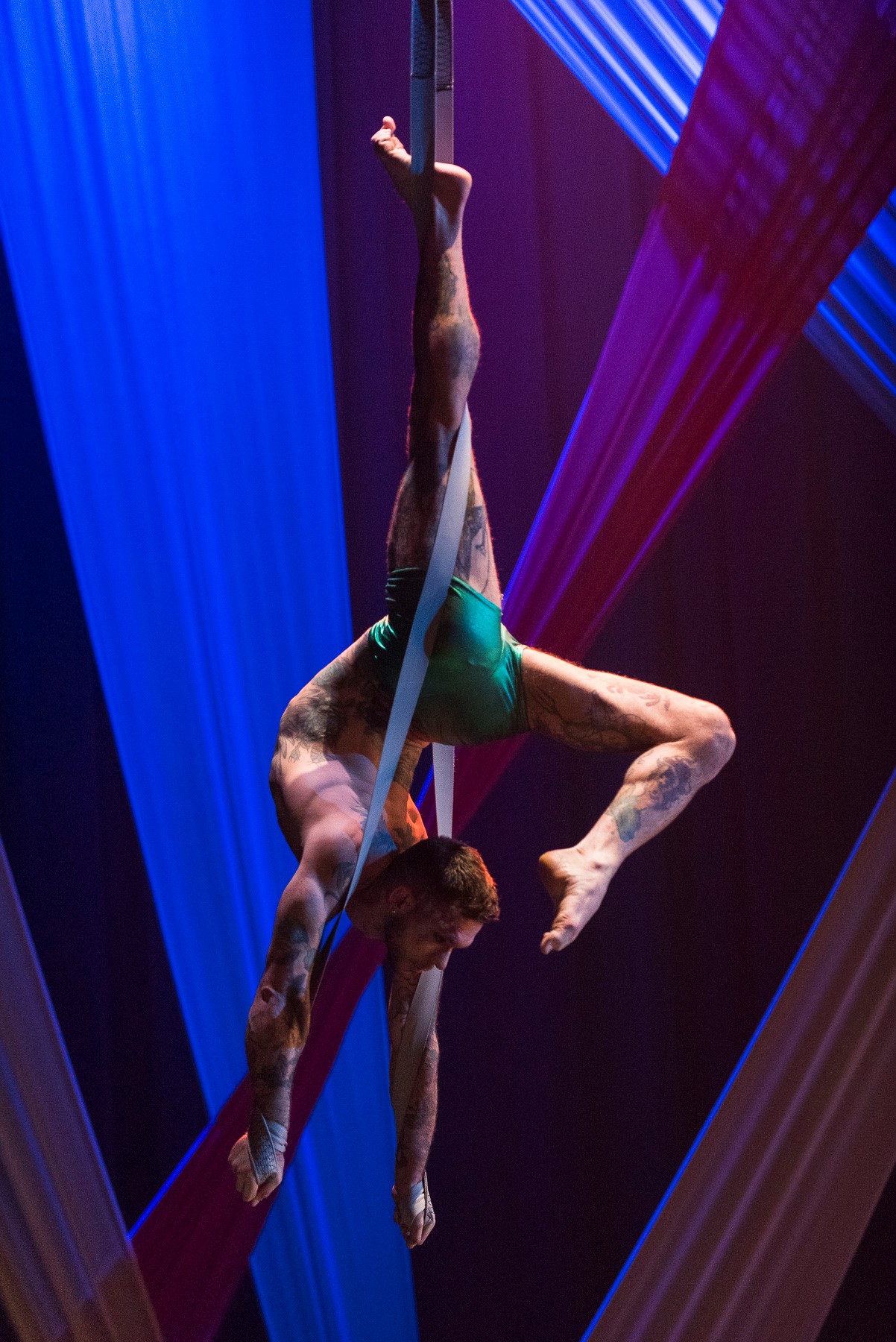 Go for the skills, go for the energy of the youth, go for the showmanship, fun and flamboyance. Go, also for a sophisticated adult story, about the future we see glimpses of now ( a global community) and which these graduates will make their own. They will become the master artistic shamans to tell stories in the mid- late 21st century. The confidence these choreographers and directors have instilled in a postmodern vision of reality, combined with their investment in the students as co-creators, shows in this work of deep imaginative exploration which is resolved. It’s bold adventuring we should see more of and a relief to break out onto our stages.

This is one of the world’s best creative cities, and a breeding ground for those who live to express in the theatrical domain. These two training institutions some of the world’s best. Dip your toe in and have a taste in their combined masterful magic. You’ll gain a preview of the styles on the best catwalks or world theatres of the next decade. 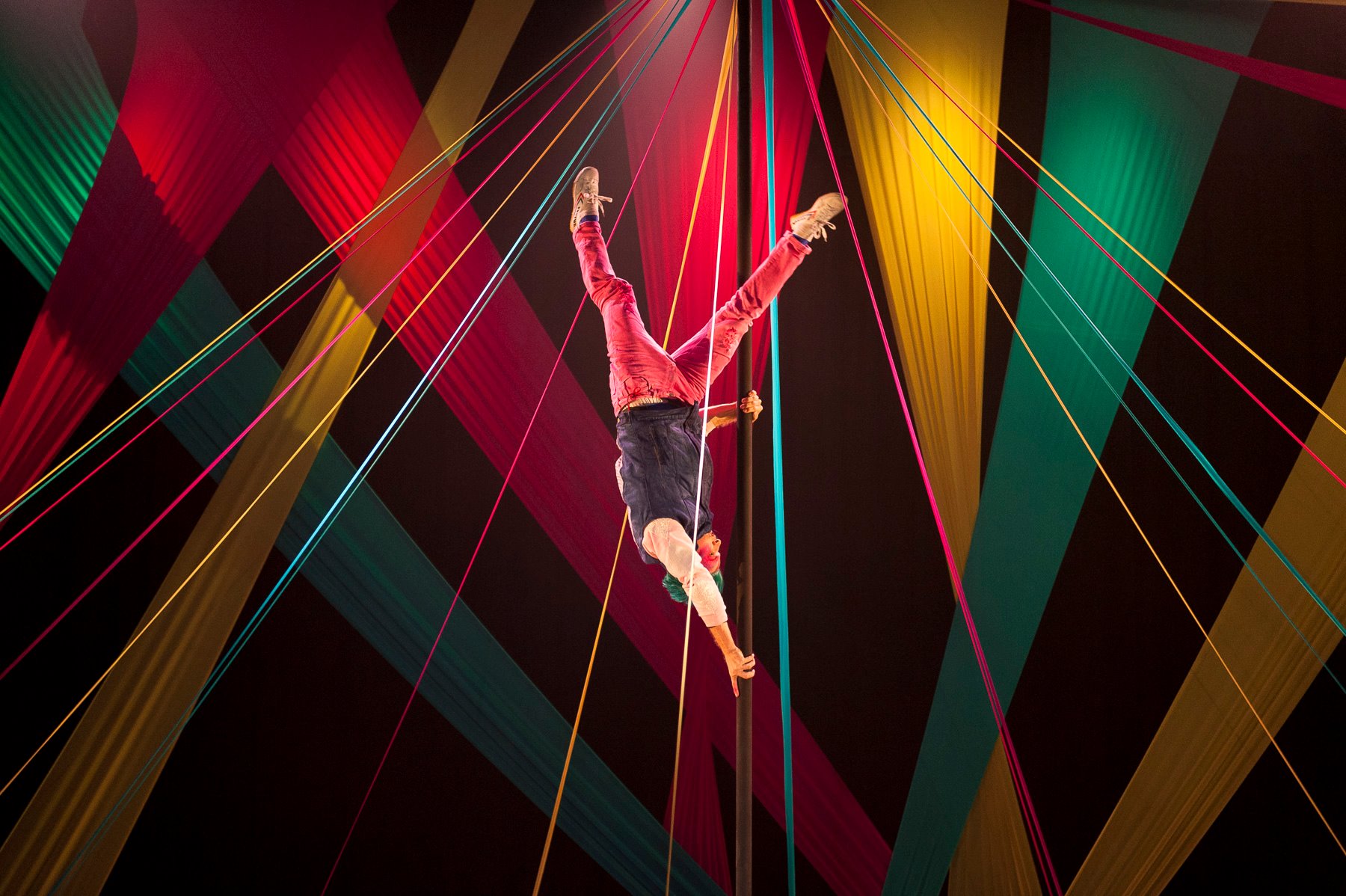 Keep up with NICA’s 2019 program, school holiday action and open classes via the  NICA’s website or on Facebook.

Find the audition info, about masterclasses and their September showcase at The Australian Ballet School or on Facebook.

Disclosure: The Plus Ones were guests of NICA.