The Melbourne Magic Festival is a bit of an institution and is celebrating its 10th anniversary this year. To honour this occasion, regular magic event Top Hat Tuesdays put on a special showcase at 86 Cabaret Bar in Fitzroy with snippets of some of the festival’s most anticipated acts.

To get us in the mood hosts Dom and Dumber opened the night with a very funny oral hygiene-themed magic sketch.

The first big act was none other than internationally acclaimed magician and magic instructor Simon Coronel. Simon treated us to some mind-boggling illusions and stunned the audience when he transformed a $5 note into a $50 note. His easy and confident stage presence also had great comedic value, and he delighted us with a few insights into how some of his deceptions actually work. 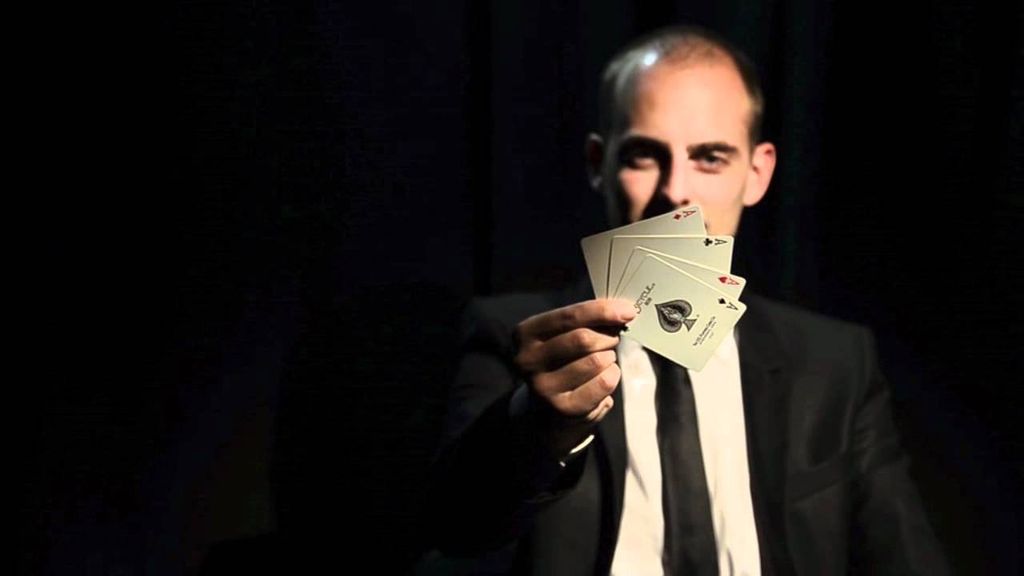 Next up was the very flamboyant and witty Cath Jamison with her unique style of mentalist conjuring. Cath proved that a woman’s intuition should never be underestimated and brought warmth and sassiness to the table.

After a short break, Dom and Dumber delighted audience members with a puzzling Russian sketch to set the scene for the second half.

Melbournian Peter Nguyen took the stage next and performed a selection of movie inspired tricks to give us an appetite for his full-length show ‘Welcome to the Movies 3’.

The night was concluded with a bang by magician and variety performer Raymond Truong. His mix of comedy, magic and juggling was high energy, engaging and successfully tapped into the flair of a vintage circus fair.

Overall this special edition of Top Hat Tuesday delivered a great night full of first class entertainment that left us, both, quizzed and bedazzled.

Most of the performers mentioned in this article have their own full-length shows as part of the Melbourne Magic Festival, so be quick and get yourself a ticket before they sell out! The festival runs until 15 July.

– Claudia
Claudia B. is a German/Kiwi graphic designer and illustrator who has been living and working in Melbourne for the last six years. She enjoys a good glass of scotch and the occasional pole dancing class. Claudia also helps donate proceeds from www.notthispussy.com.au to charities in support of women’s rights, refugees, and climate change.

Disclosure: The Plus Ones were invited guests of the Melbourne Magic Festival.
Image credit: Top Hat Tuesday.

Moira Finucane’s ‘The Rapture’: Party at the Edge of the Abyss

Secret Foodies – Taste Of The Barossa