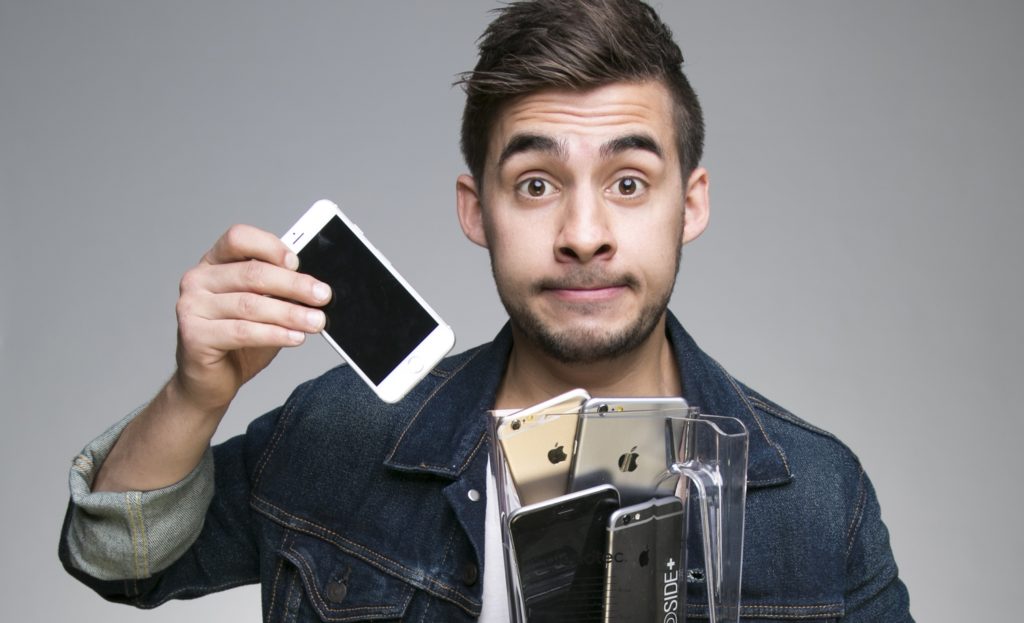 The Melbourne Magic Festival is casting its spell across Melbourne once again from June 30 to July 13 with over 300 performances of 75 different shows including international guest magicians from all over the world! For our first show of the festival, my plus one and I wanted to check out Aussie magician Dom Chambers in his show RanDom.

In his own words, Dom Chambers is not the “creepy, top hat, wand, and rabbit” kind of magician (though we have no problems with a little creepiness in our magic). Known for his contemporary take on magic and his viral internet videos, Chambers has been selling out shows around the globe and was recently seen by over four million people on America’s Got Talent! The first time we saw Dom Chambers was his appearance on Pen & Teller’s ‘Fool Us’ so we were excited to see what was in store for this show.

This is not your average magic show. Ditching the top hat and bunny for Tinder and beer, RanDom is a comedy show that has some very impressive tricks. His show began with his popular beer trick, where he somehow managed to make 6-7 real beers (in glasses) appear from out of a paper bag, his sleeves and even his shoe. The show goes on to destroy an iPhone in a blender (don’t worry, no iPhones were harmed in the making of this show) and predict what Tinder bio an audience member would have. We were especially fond of his wise-cracking assistant who does wear a shiny red dress, but we’ll leave the grand reveal for when you see the show yourself.

We can see why Dom Chambers has fast become a force to be reckoned with on the international magic scene. The Melbourne Magic Festival is officially recognised as the largest festival of its kind in the Southern Hemisphere and attracts magicians and magic fans from all over the country and beyond! If you have a love for magic, or just want a really great night out, be sure to see this show and check out the full lineup of events including a group performance that also includes Chambers called “As Seen On Penn & Teller”.

Dom Chambers: RanDom is playing for a limited time in Melbourne as part of the excellent Melbourne Magic Festival. Book tickets here.

Disclaimer: The Plus Ones were invited guests of MB Publicity.