Have you discovered magic yet? The Melbourne Magic Festival has been bringing together some of the world’s best performers in this realm since 2008, yet it’s still one of our lesser-known festivals. For the first fortnight in July at Northcote Town Hall, we will be boggled by some of Australia’s most talented magicians, as well as being visited by some of the best performers from around the world.

The MMF is showcasing over 300 performances over 65 different shows. We’ve picked out for you the top five acts we are most looking forward to. 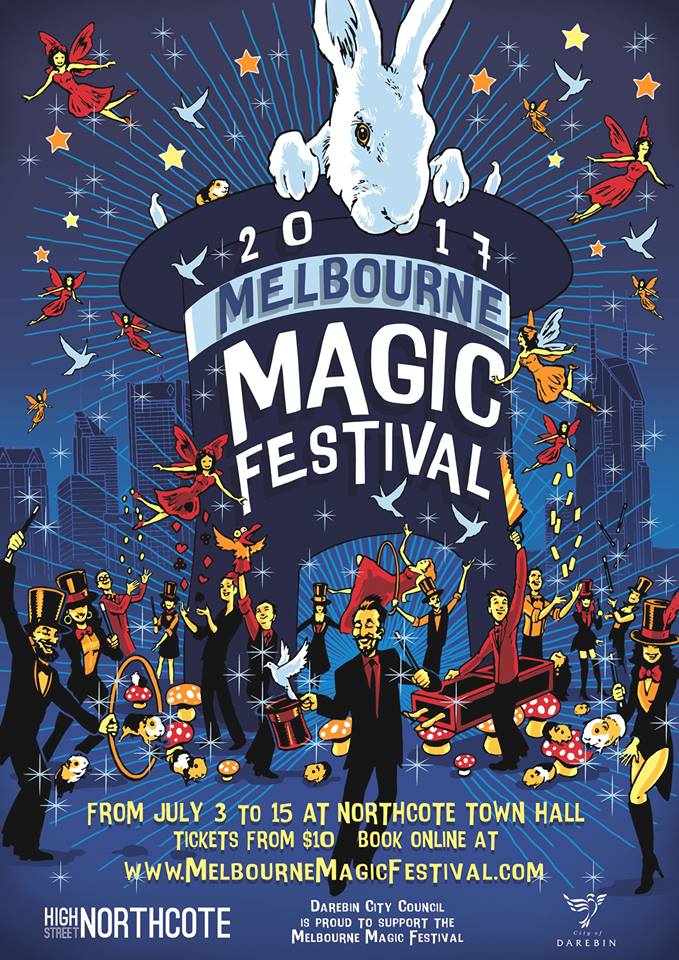 Magicsports! (Sun. 9 July)
This show may be as hilarious as it is magical. Last year’s was. Magicsports! is like TheatreSports, but using magicians instead of actors and adding magical objectives as well as theatrical ones. It’s a wonderful opportunity for magicians to show their comedic side. And sometimes it’s even intentional!

The MMF Stage Gala Show (Mon. 3 July)
Variety shows are great. With over a dozen performers, there’s just so much scope for surprises. This massive show with a mix of talent. Of course, they’ll all be trying to one-up each other and only include their most spectacular routines. If certain performers are particularly impressive, you can always get tickets to their shows too.

100% DaOrtiz – The Lecture (Sat. 15 July)
Some consider Dani DaOrtiz the finest card magician in the world today. Dani is not only giving shows to amaze us, but lectures too. It might be the mystique that magicians have created, but I always enjoy learning how something works and here we can learn from one of the best. 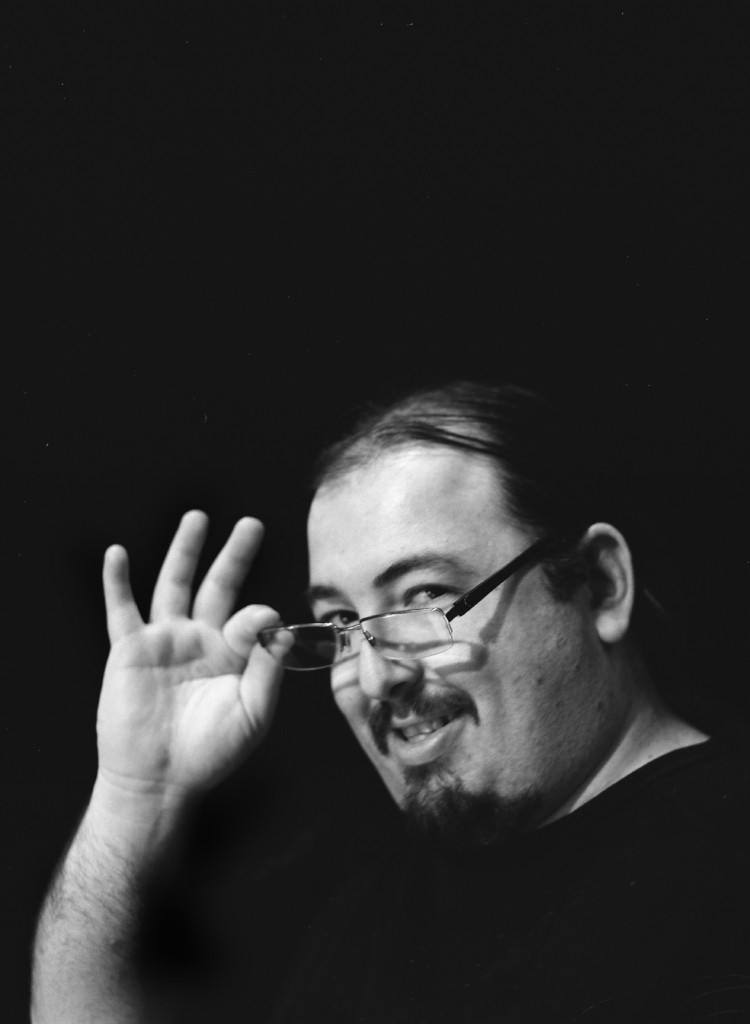 Cath Jamison: Conjure Woman (7-9 July)
Described as Australia’s leading female magician and mentalist, Cath Jamison has performed at various comedy and fringe festivals. It’s this combination of humour and magic that interests me in seeing her brand of entertainment. Win tickets to see Cath in our $300 Amazing Adult Magic Pack – enter now!

The MMF Close Up Gala Show (Mon. 10 July)
Another variety show, so again a showcase of many styles and talents. A dozen magicians will be performing close up. No doubt we’ll still be fooled, even when watching attentively from close range. 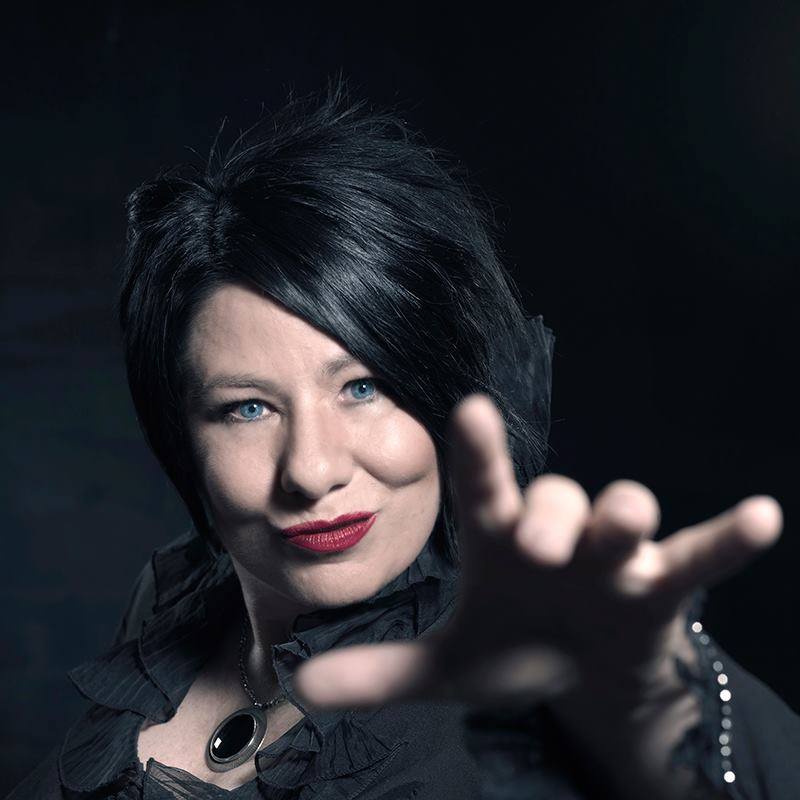 The Melbourne Magic Festival offers a huge variety of shows at very reasonable prices. Its biggest programme ever gives us even more options to be amazed and have heaps of fun in the process. We can even learn some of the secrets along the way.

Let’s keep this event growing by going along and supporting the local talent and by seeing some of the renowned visitors from overseas.

– Craig
Craig Macbride is planning to cram as many magic shows as possible into his life during the festival.

Read all our coverage of Melbourne Magic Festival 2017.

An Evening with Dr Jane Goodall