An Evening with Jane Goodall, brought to Melbourne by Think Inc., brought Jane to the Melbourne Convention Centre to discuss her experience and views on the future of our planet.

If there is one person qualified to answer the question ‘What separates us from other animals?, it is famed ethologist Dr. Jane Goodall.  In the 1960s, Jane lived amongst and studied chimpanzee tribes in Gombe, Tanzania, leading to the original discovery that tool use in not unique to man — and that chimps are more like us than scientists believed.

The proceedings were opened by former zookeeper tuned National Geographic presenter Hayden Turner, who was the guest host for the event, also leading the later Q&A session. Charismatic and with a genuine rapport with Jane, Hayden was the perfect host. Of course, Jane Goodall was the main drawcard and there were hundreds of people keenly awaiting her entrance. 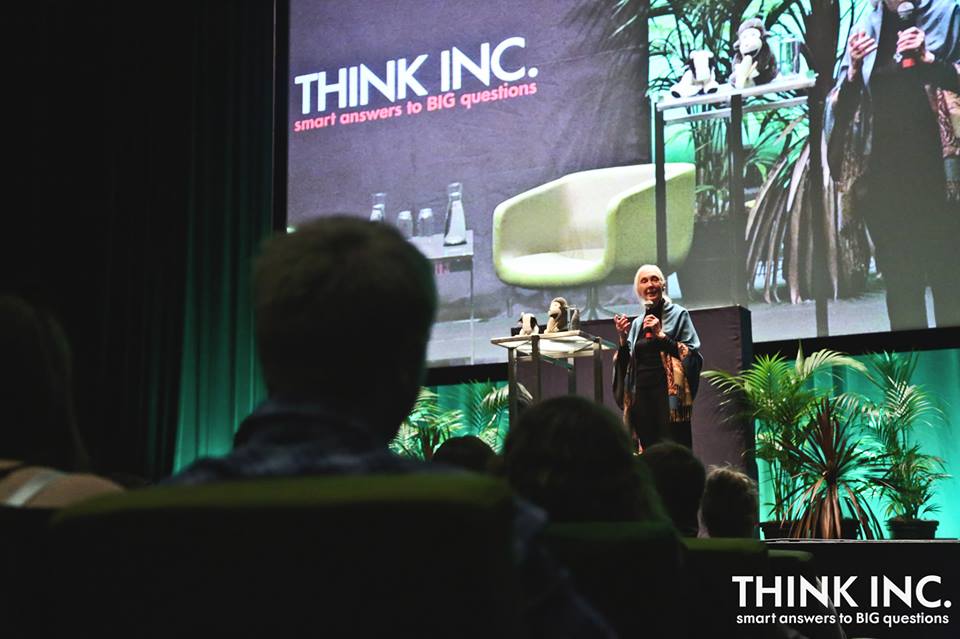 Jane came across as charming, humble and determined, with a wry sense of humour. Now in her eighties, it is easy to forget how difficult it was for a young, single female in the 1960s to travel to Africa, let alone to conduct ethological research, without any formal scientific background beyond a love of animals and nature and self-education. Not hailing from a privileged background, Jane emphasised how she had been taught to work hard and take every opportunity, a mantra she has followed to this day; and from which we can all learn, no matter what our passion.

Jane’s research fundamentally challenged the prevailing theory that animals do not have personalities and cannot experience emotions. She named her research subjects rather than ascribe them numbers, and after being accepted by the troop, noted the similarities between species, including gestures and the impact of parenting style on offspring. This was an ongoing battle when Jane went on to study a PhD at Cambridge University. As our understanding of animal behaviour increases, the gap between species is further reducing, as indicators of high intelligence become more apparent in a wider range of species. 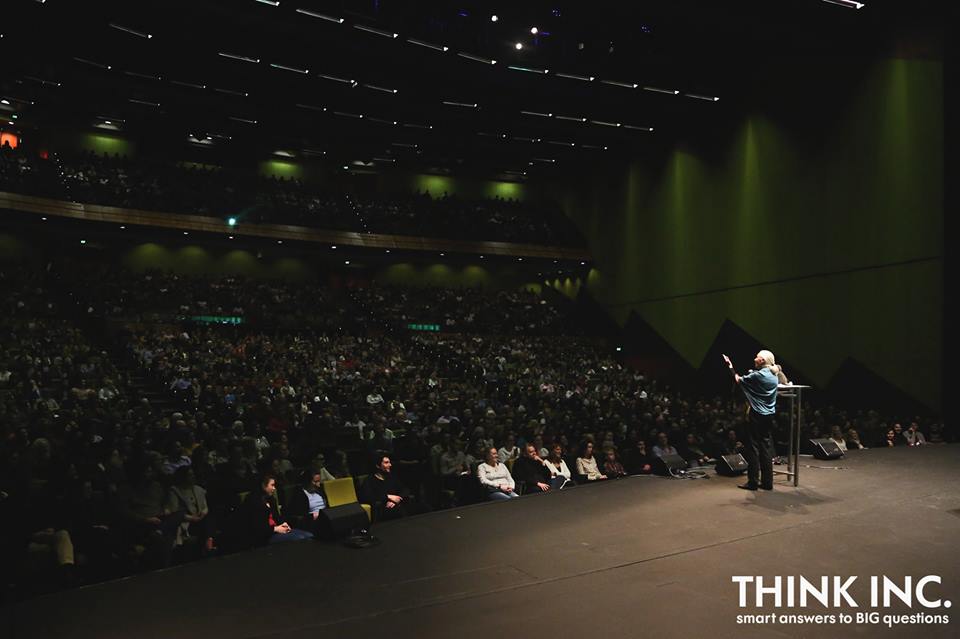 Whilst the work at the research station continues, Jane has now largely dedicates her life to advocacy, founding the Jane Goodall Institute. Her speaking tours raise awareness and funds to support this work in protecting animals, people and the environment. Whilst she draws on the urgency of the current state of our planet, Jane urges us all to act in our own way to make a collective change, warning that the greatest danger to our future is apathy.

Disclosure: The Plus Ones were invited guests of Think Inc.
Image credit:  Josh-san Scott.

Melbourne Magic Festival 2017: the top 5 acts for a most magical time