The Wu Tang Clan have come all the way to Sydney to perform their debut album. For a limited time, you can see the iconic group perform Enter the Wu-Tang (36 Chambers) in our most iconic building (8 – 11 December). The tour celebrates the album’s 25th anniversary and it is as relevant today as it was when it was released. Playing just one album from a full career spanning decades may seem like a bold move but the group are known for doing things differently. And it makes sense as it’s an album which is incredibly relevant, with references still cropping up in hip-hop, film and television.

Queuing up in a line hundreds of metres long outside the iconic Sydney Opera House my plus one and I were surrounded by fans spanning generations. The energy and excitement was palpable and the event seemed to start long before we made it into the stalls. 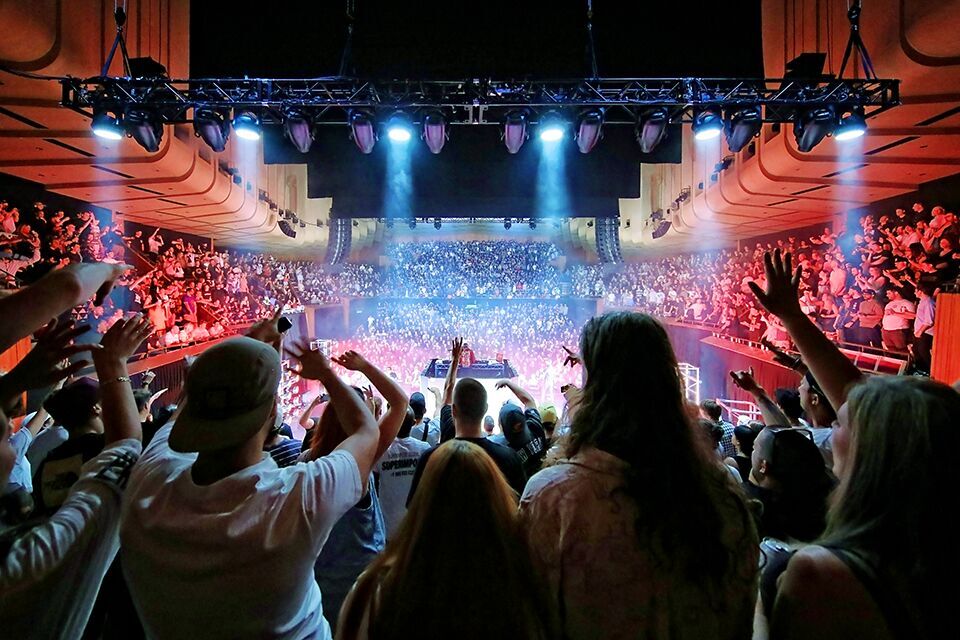 As we entered, the crowd were already being worked up – the DJ was playing popular hip hop tracks, pointing out all the while that these songs and artists wouldn’t exist without the influence of Wu-Tang. As the lights dimmed for the main performance, a trailer started playing for RZA’s upcoming film Cut Throat City. This well-timed self-promotion was a reminder that Wu Tang Clan have grown together in their music as well as growing their own huge careers. The feeling intensified as each MC stalked onto the stage and the base reverberated through our bodies as they started to bring the ruckus. 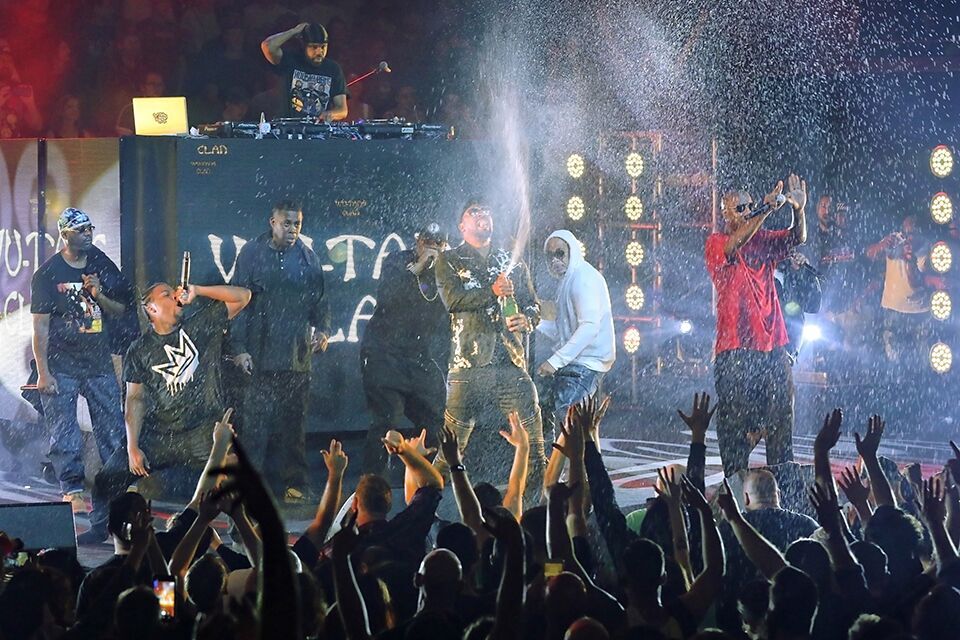 To see that many big names on stage together felt almost surreal. From the get-go, the atmosphere was intense. I wondered if being that bit older helped to contribute to the confidence and enjoyment you could see that they felt as they performed, or whether this innate stage presence was what had shot them to greatness all these years ago. 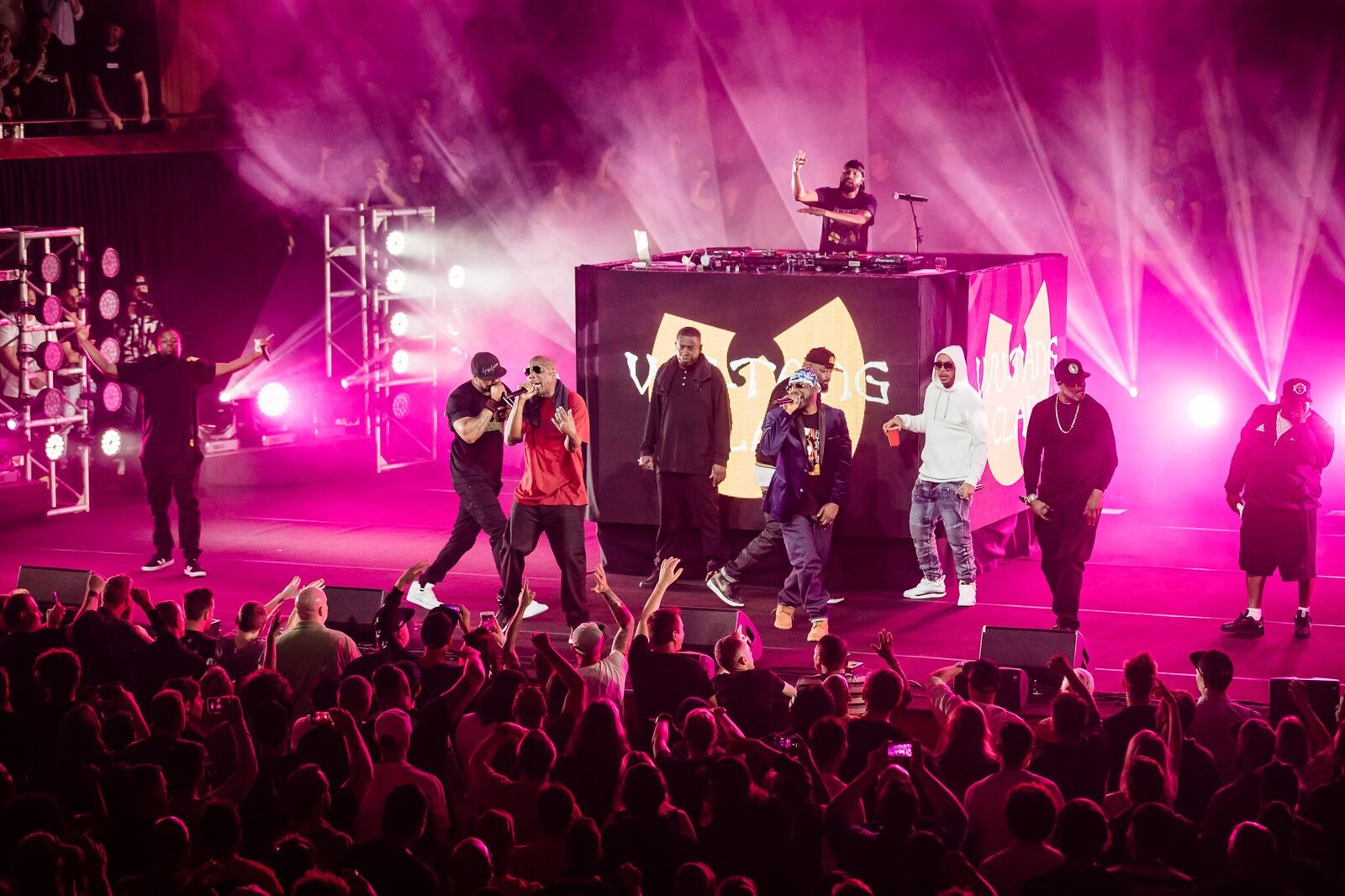 To see this legendary performance for yourself, make sure to check out tickets here before Tuesday 11 December.

Elli de Ryckman de Betz (or Lamp Eye Philosophic, according to the Wu Tang Clan name generator) could have sworn she saw the Opera House throwing up its W in deference to the Clan as she left the venue.

Disclosure: The Plus Ones were invited guests of The Opera House.

A summer of Pimm’s