Patrón is hosting a Day of the Dead Popup throughout Sydney, and we couldn’t be more thrilled. Day of the Dead is one of those Mexican festivals, like Cinco de Mayo, that the rest of the world has turned into a massive party. Inspired by the infamous celebrations in Oaxaca, Mexico City &amp; San Miguel de Allende, the Patrón Day of the Dead Pop-Up transforms various venues into a slide of Mexico. Expect to find altars and art installations, mariachi bands, Aztec traditional dancers and beautiful decorative art and costumes. It’s all thanks to Patrón tequila.

The Plus Ones were on hand at Tatler for the launch of the Day of the Dead festivities. The cool, dark bar was the perfect setting for the kickoff. With a margarita on arrival, we watched the live performance by the Locoluna dance troupe. Face painters were on hand to transform partygoers’ faces into skulls. With DJs from Mexico City, and tacos & tostadas by Cartel Kitchen, the party just kept going. Delicious cocktails are on hand, prepared by the expert bartenders at each venue. 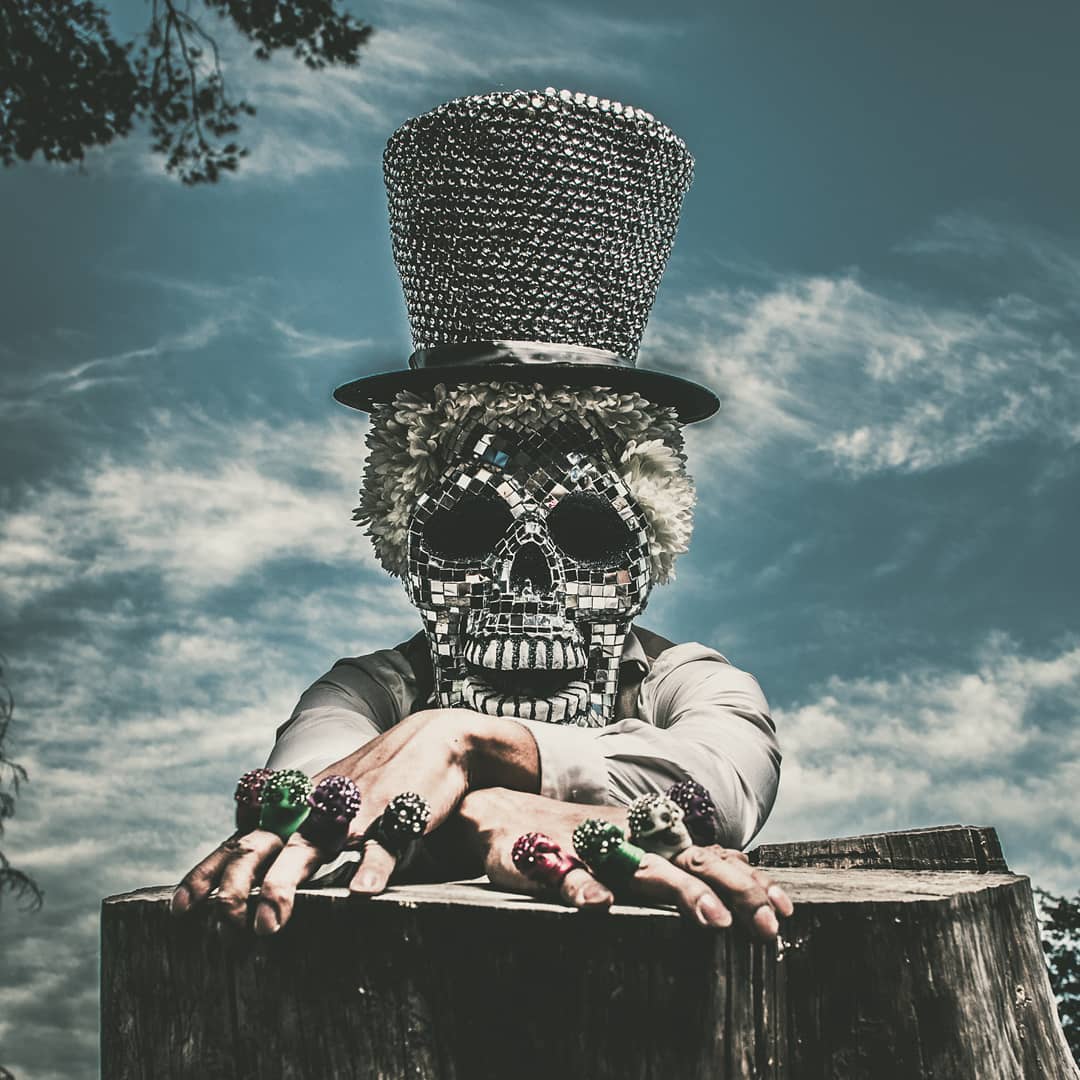 Best of all, there are many more days coming for you to explore Mexico! 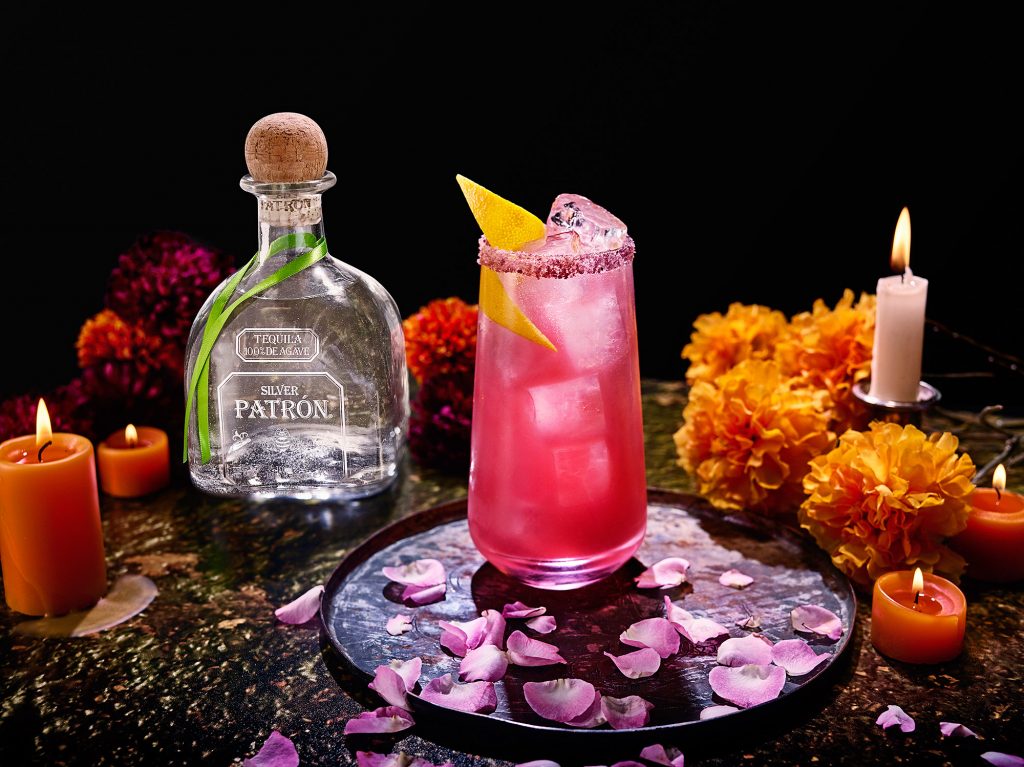 Many of the days are sold out already (trust Sydneysiders to know how to party!), but you’re in luck: as of publication, there are still tickets available for a few of the nights. Make sure you say a big ‘gracias’ to Patrón for putting on such a great party for Sydney!

– Theresa
Co-founder of The Plus Ones, Theresa can’t wait for a return trip to Mexico in the future.

Julius Caesar – By No Means a Tragedy