There’s never a dull moment at Secret Garden Festival. From the moment you step foot onto the grounds you’re welcomed with neon signs, forest paths laced with fairy lights, and people dressed in outlandish costumes. This year’s theme? Year 10 Formal. 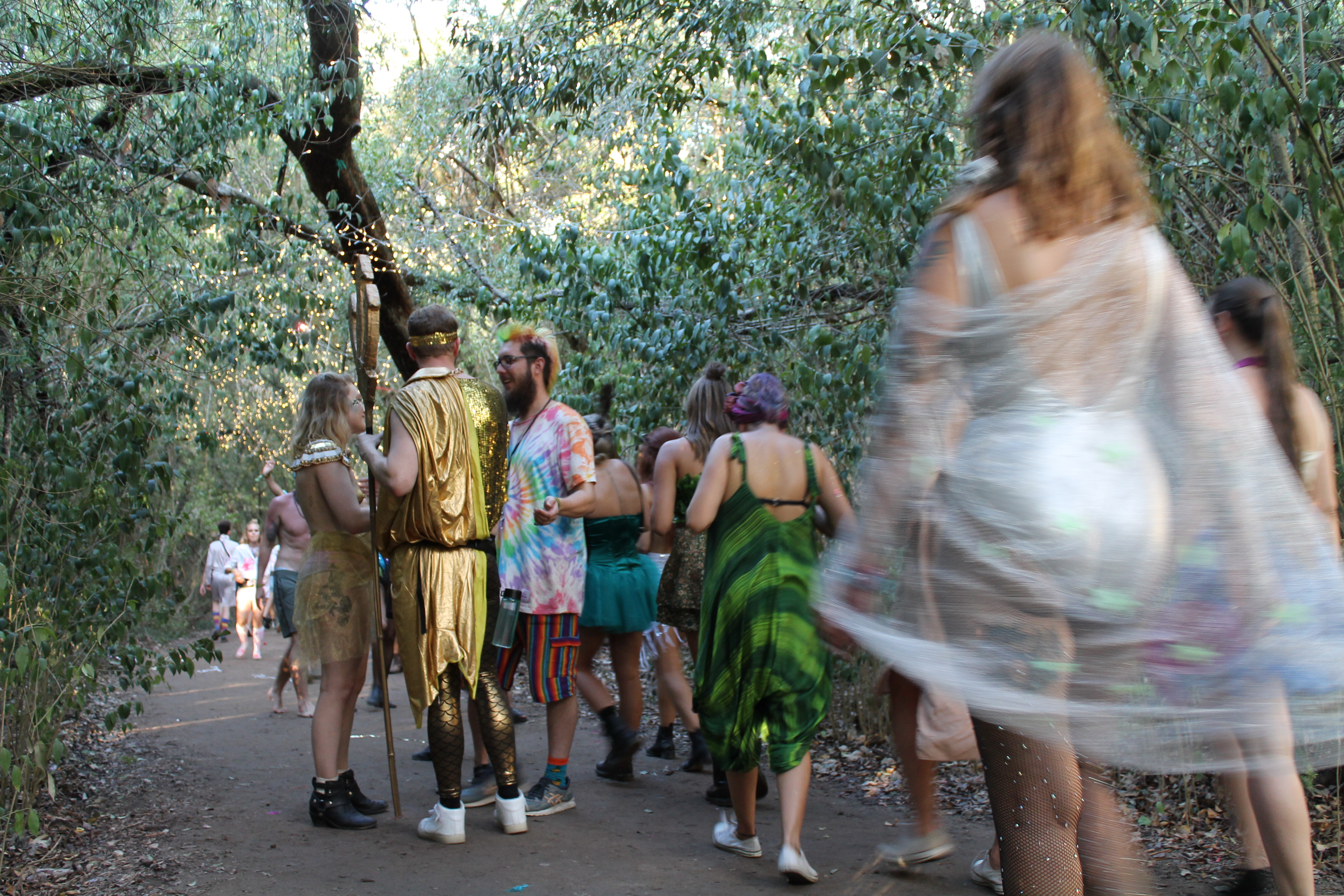 The two-night festival plays much like a choose-your-own adventure. Upon arrival, you’re handed a map and run-down of activities and stages. It’s at your discretion to decide whether you want to spend Saturday 8pm singing ‘A Whole New World’ with strangers at Disney Karaoke, or having a boogie with LED dancers at The Mesomiasmic.

Moving down the forest, you soon realise that, much like high school, there’s a place for everyone. Between a stage decorated like the gates of hell playing mostly techno and house music, to a gym stage ruled by fierce drag queens ready to get their sweat on, you’re sure to find something you like. 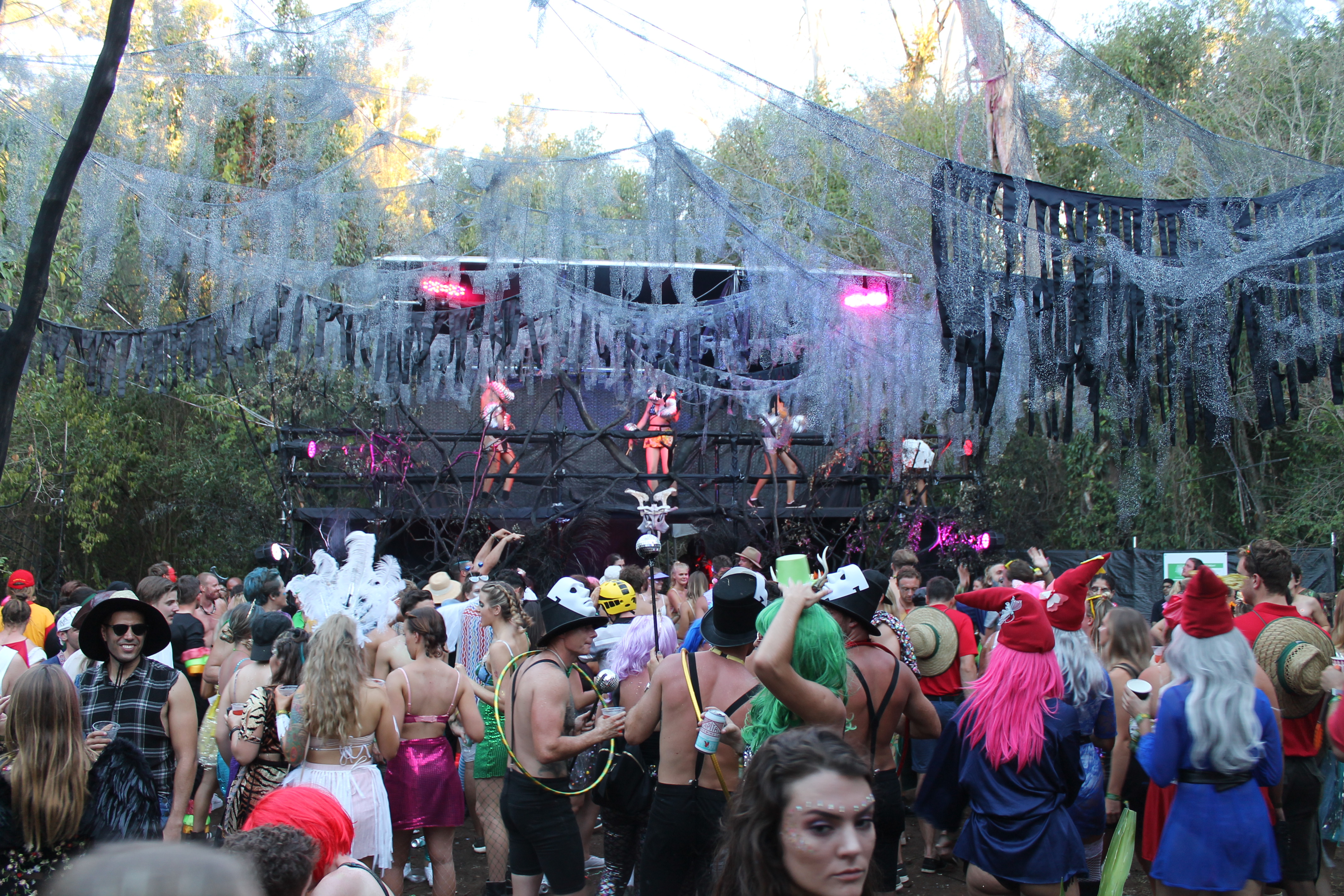 We arrived at Bec’s House Party, a small hand-built house and backyard with nothing but a stray aux cord and eager amateur DJ’s with iPhones to play the tunes. Small details like the fridge with a note from mum and dad, to an unkempt backyard with plastic chairs and milk crates made it reminiscent of every formal afters party you’ve ever been to. 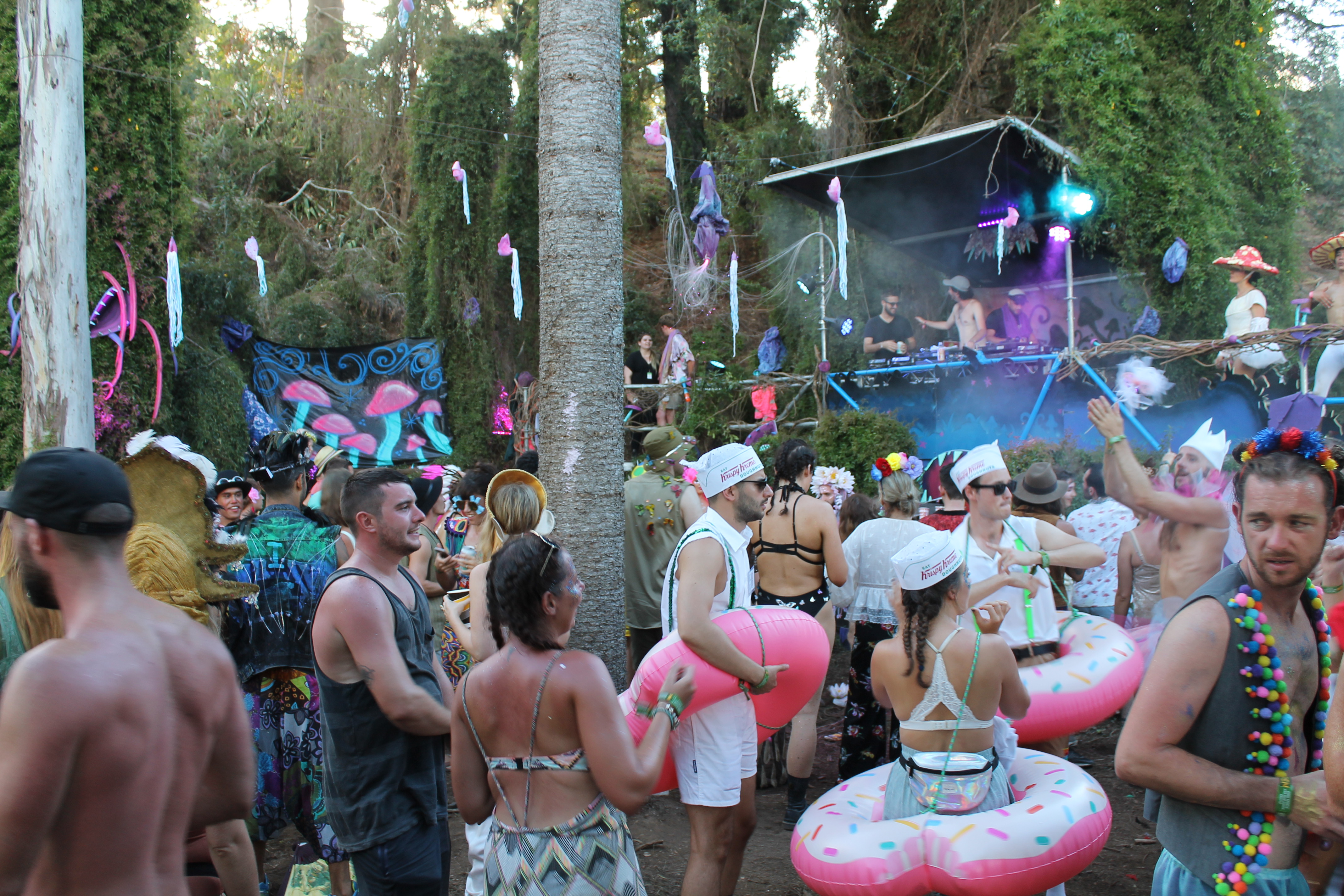 What sets Secret Garden apart from other festivals is that it’s not just about the music. In fact, artist details aren’t released until the event sells out. During the day, there’s everything from an aluminium hat making class, to good ole’ pub trivia. We took a break from the dancing to sit down with a woman reading children’s stories in a fun-sized classroom. 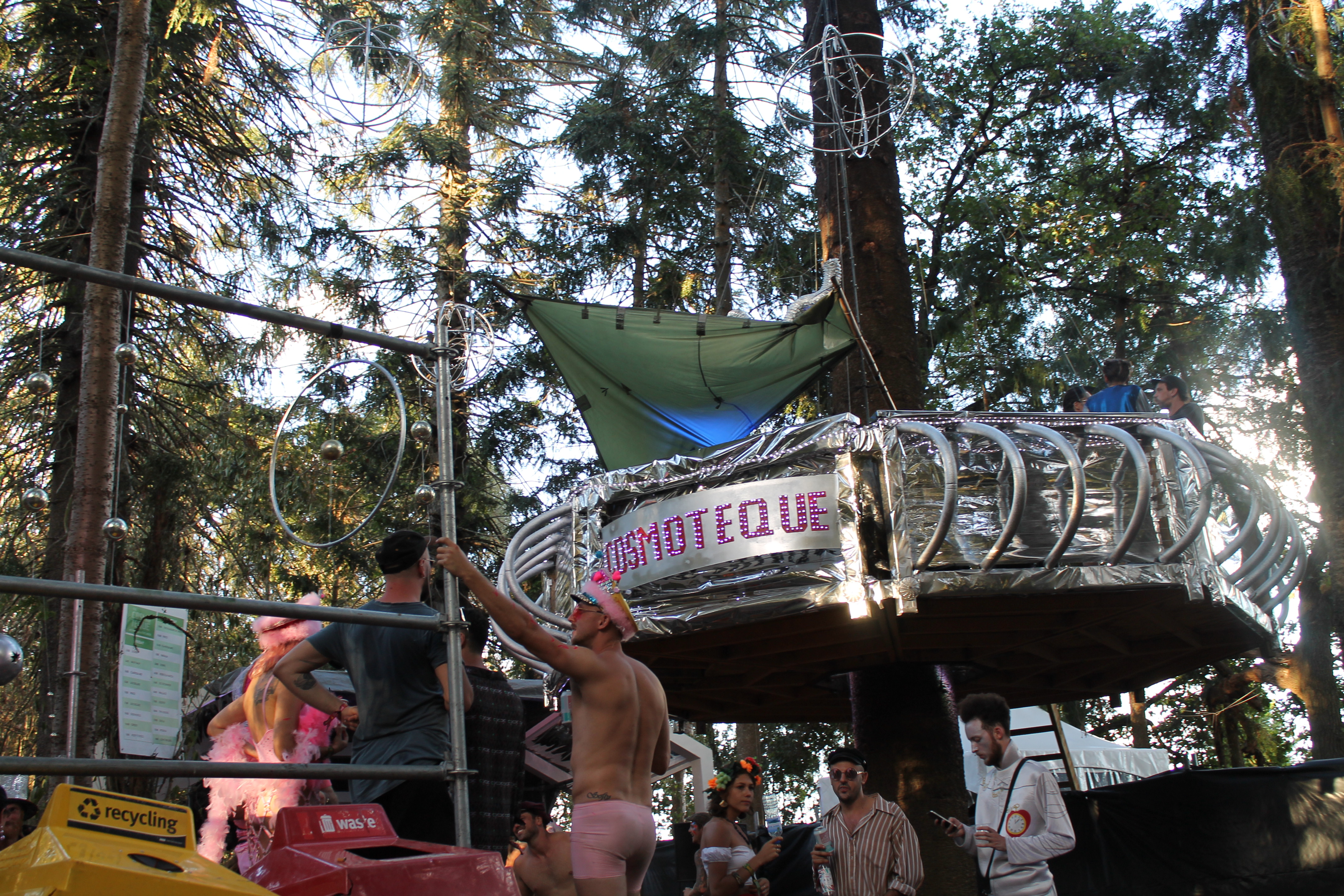 All credit goes to a group of artists and creative volunteers working together to create an immersive festival experience at minimal profit. It was so majestic, we’re already brainstorming costumes for next year.

Secret Garden Festival takes place at Brownlow Hill Farm in late February each year. Keep an eye out on their Facebook page for information on next year’s festival.

Disclosure: The Plus Ones were invited guests of Super Duper
Image Credit:  Tim Da-Rin (Cover) and Nicola White