Seymour Centre dishes out heart-melting, thought-provoking material each year with a collection of classics and contemporary Australian plays. 2017 will be no different.

The Trouble with Harry (16 February-3 March 2017)
The story begins with a girl wearing men’s clothing in 1920s Sydney — a time when transgenders and homosexuals were more stigmatized than murderers. Based on the true story of Annie P., the play looks on the society that Harry lived in instead of the inner man to solve the question of how a person could be driven to murder. Poetic, intelligent and dramatic. 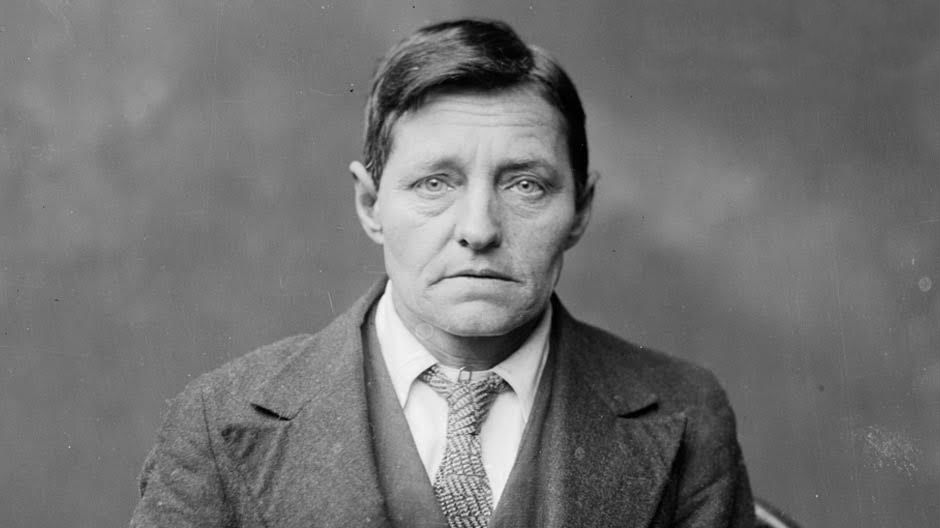 Blackrock (9-25 March 2017)
A very personal play — some argue that it might be too personal, discussing how any group of boys can rape any girl. Someone once said to the director, ‘it’s just like real life,’ which is the most horrifying thought of all. Despite our education and heightened, progressed society, the issues discussed in this play are nevertheless as relevant today as they were in the context and time in which it was made. 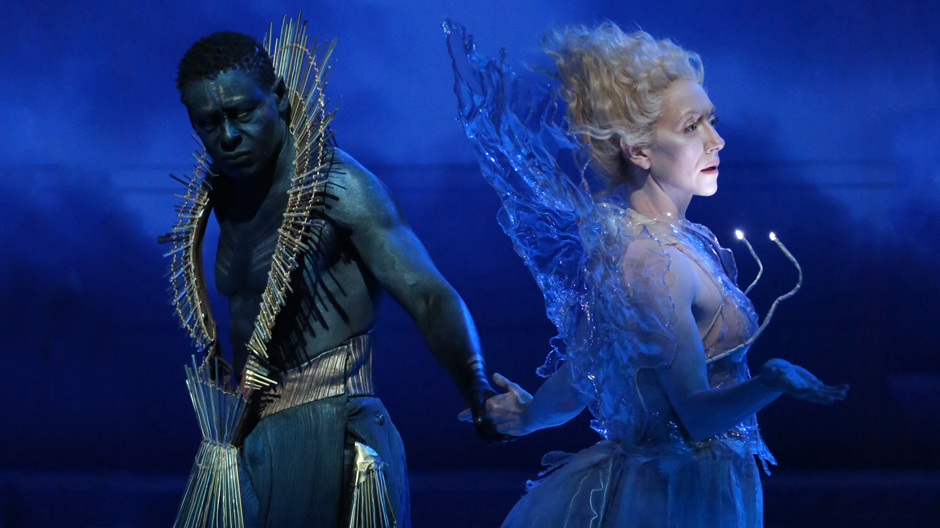 Fallen (5-22 April 2017)
Ten fallen women are given a second chance — on two conditions. They must not talk about their past lives unless Charles Dickens particularly asked to never return to London, and be shipped off to Australia to start new lives. Based on real events in history when Charles Dickens educated a small household of women in the art of being female, this play presents us with women who have a chance, a new slate, yet built on the repression of the past.

They Shoot Horses, Don’t They? (3-19 August 2017)
A dance marathon in the Depression era. Young marathon dancers, dancing endlessly for a cheap coin. A metaphor of the exploitation of other human beings for our enjoyment or entertainment that is still relevant today.

The Nether (13 September-7 October 2017)
What if you could be arrested just for thinking? This is the question on which ‘The Nether’ is built; exploring the oxymoron of the online world that provides but also hates freedom. Following sell out seasons in the West End and Broadway, Jennifer Haley’s multi-award winning play now comes to the Seymour in an Australian premiere by Catnip Productions.

No End of Blame (11-28 October 2017)
This brutal and savagely funny play could not be more relevant to our modern world and its new brand of war, journalism and self-expression. A visual and aural feast for the senses. No End of Blame is a story of political cartoons and illustrations, and how they are very much a weapon in the media.

2071 (26 May-10 June 2017)
2071 is a play about climate change, created from the words of Professor Chris Rapley, one of the world’s foremost climate change scientists. The story imagines what the world might be like in the future and asks what kind of future do we want to create. 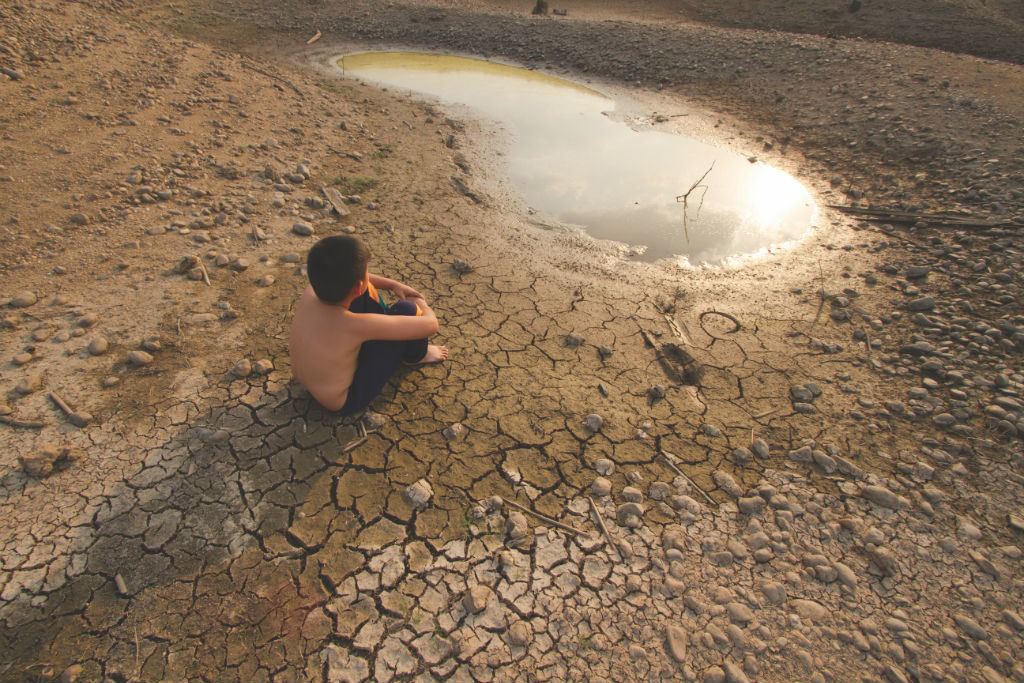 Best Festival Ever: How to Make a Disaster (31 May-3 June 2017)
We are surrounded by and embedded by systems, both natural such as climate and the ecosystem, and man-made, such as economy or even society as a whole. Part theatre, part performance lecture and part board game, ‘Best Festival Ever’ is an engaging performance on systems science.

Prince Bettliegend (7-10 August 2017)
A musical revue written by Jewish prisoners in the Terezin Ghetto. Terezin was a transit camp, serving as a place to gather Gentral European Jews before sending them on to the death and labour camps in the east. ‘Prince Bettliegend’ explores laughter in the concentration camps. As one survivor wrote, ‘I don’t know if anyone today, especially youth, can imagine what laughter meant in a Nazi concentration camp. In spite of all the harassment, dirt, ugliness and horror, or rather exactly because of them, we all sought stimulus through which it would be possible to live and draw hope…’

Grace Under Pressure (25 Oct-4 Nov 2017)
Medicine is often referred to as one of the ‘caring’ professions, yet there is ample evidence of the damage that medical practitioners do to one another. Bullying and harassment are common in hospitals, particularly for students and interns. After three suicides of young doctors in the first couple of months of 2016, Paul Dwyer was stunned by the number of students and interns that were facing trying times with their mental health. The verbatim performance asks how can we build strong doctors without the need to destroy people’s lives.

Give Me Your Love (31 Oct-4 Nov 2017)
Theatre legends Jon Haynes and David Woods of Ridiculusmus are back with a funny, fragile and profound fable based on groundbreaking medical research and real-life war testimonies. ‘Give Me Your Love’ is the second instalment of Riculusmus’ three-pronged investigation into innovative approaches to mental health. Informed by the latest scientific research, it explores the healing potential in altered states of consciousness.

– Jessica
Jessica Guttridge enjoys some of the good things in life as well as getting to share them with others. When she’s not covering events she probably just has to study.

Visit the Seymour Centre at City Rd & Cleveland St, Chippendale NSW 2008. Book tickets before 31 January and use the code SEYMOUR2017 to receive a 20% discount. (The offer does not apply to Julie Taymor’s Midsummer Night’s Dream.)
The venue is accessible.

Disclosure: The Plus Ones were invited guests of Kabuku PR.
Photo credit: Seymour Centre.

Siro-A is the personification of Tokyo’s bright lights