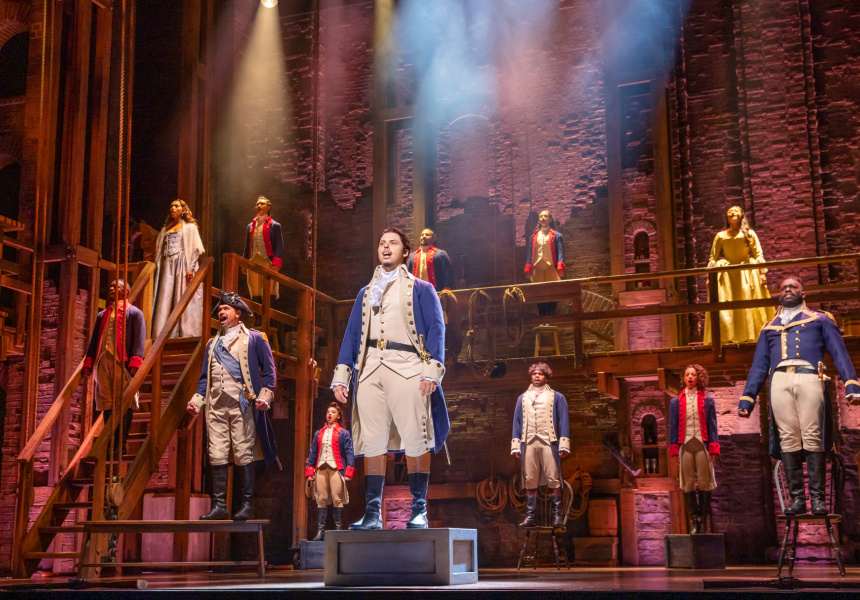 It’s finally here! After sold-out shows around the world, the Sydney production of HAMILTON has made its way South to Melbourne. Featuring a score that blends hip-hop, jazz, R&B and Broadway, HAMILTON has taken the story of American founding father Alexander Hamilton and created a revolutionary moment in theatre – a musical that has had a profound impact on culture, politics and education. 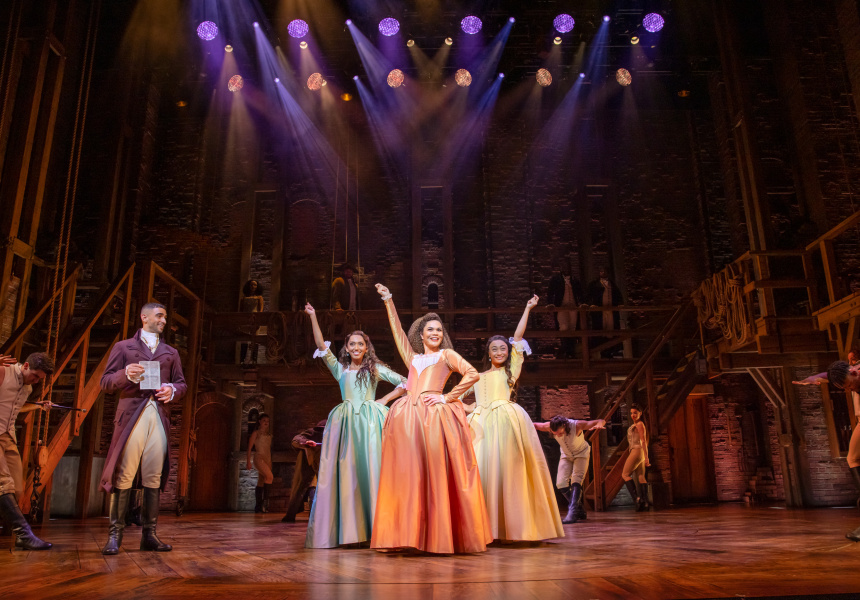 With book, music and lyrics by Lin-Manuel Miranda, direction by Thomas Kail, choreography by Andy Blankenbuehler, and musical supervision and orchestrations by Alex Lacamoire, HAMILTON is based on Ron Chernow’s acclaimed biography. From an Australian perspective, a general understanding of US history is required to fully understand the premise and importance of this show. Going in without this background is possible, but for the full experience we’d recommend viewing their website for some deeper understanding before the show. 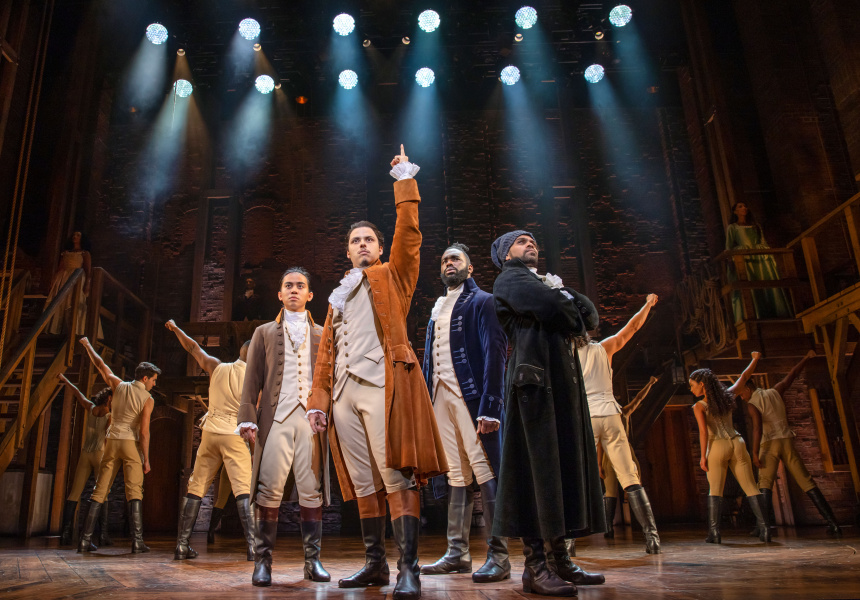 It’s little wonder that HAMILTON has won so many awards and received such acclaim. The music and lyrics are powerful and catchy, staging and costumes are top-notch and the cast are perfect. 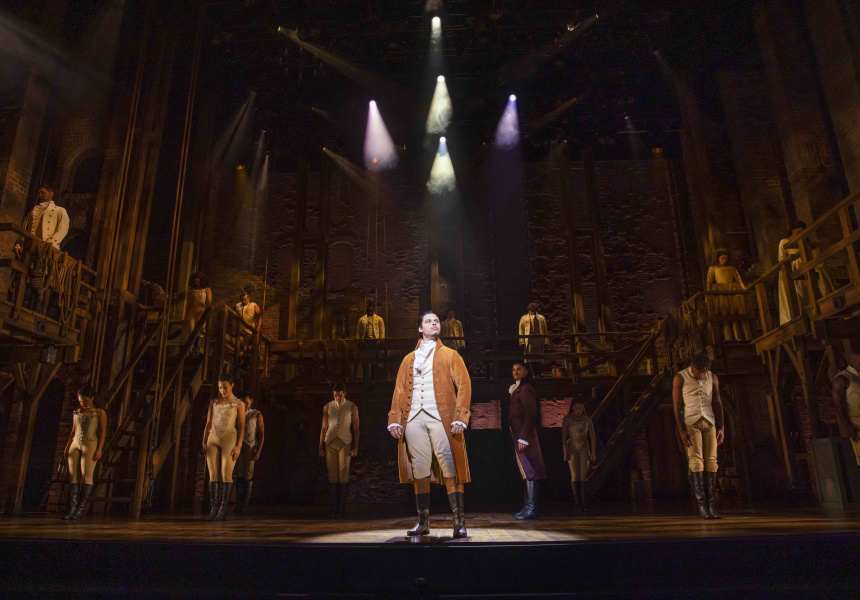 Her Majesty’s Theatre is just the right type of performance space to showcase this great piece of theatre. If you are lucky enough to secure a ticket you’re in for a real treat.

Hamilton is playing in Melbourne at Her Majesty’s Theatre. Buy tickets here.
This venue is accessible.

Photo Credit: Supplied / Daniel Boud.
Disclosure: The Plus Ones were invited guests of Michael Cassel Group.