Returning to WOMADelaide this year was extra special. Everyone felt it! It was so reassuring to be among the familiar sights and sounds of The World’s Festival. The famous flags, food stalls and stages were welcoming the faithful festival goers back with open arms, making us feel like we had never been away. Alongside us the artists were also happy to be back in their happy place – in front of an audience! 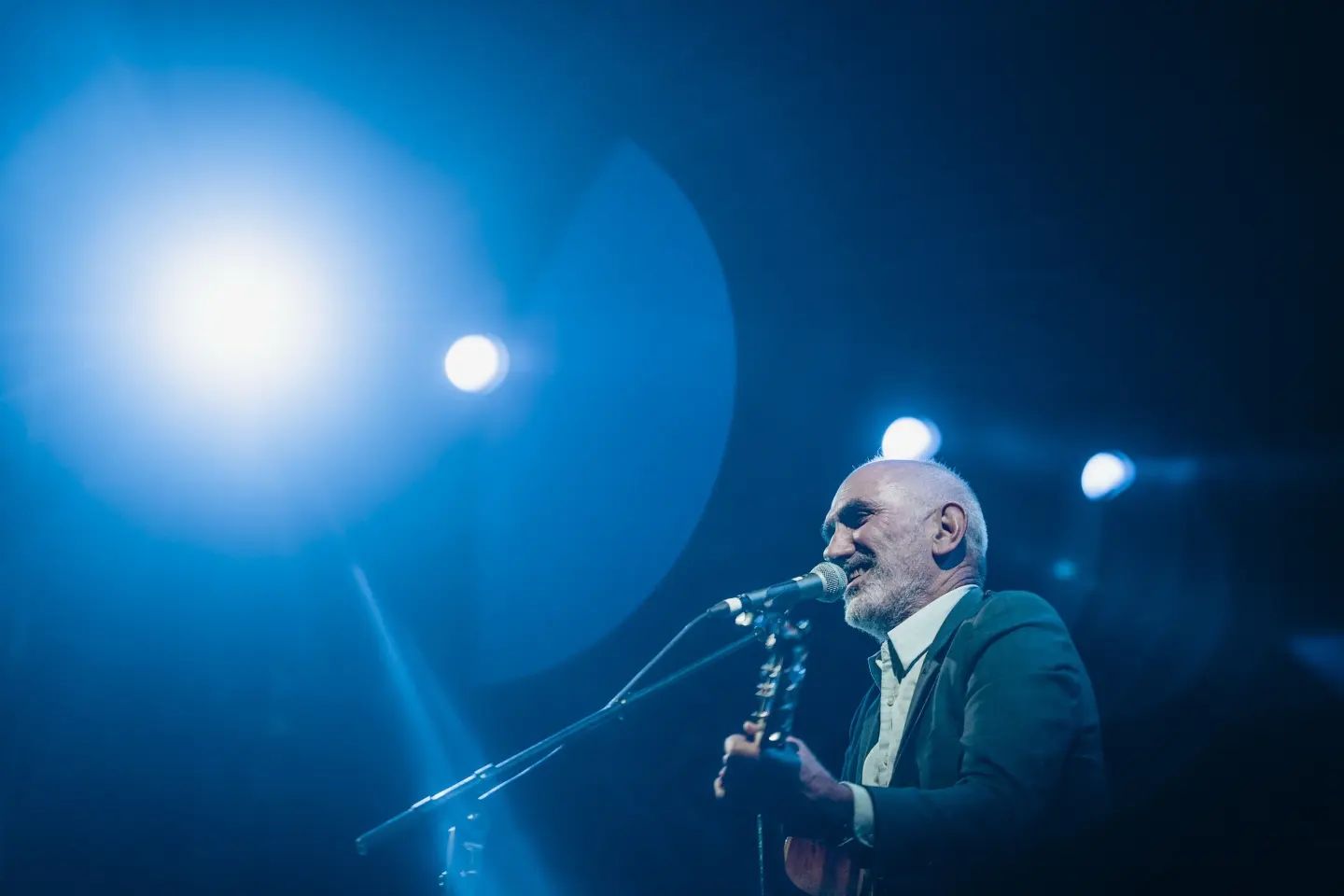 WOMADelaide’s line-up has never disappointed. Proving the point, this year’s (understandably) Australian line-up also showed that home-grown and home-honed talent is truly world class. The contrast in the artists was, as ever, striking. On one sunny afternoon, my Plus One and I found ourselves wandering from the beautiful harmonious sounds of Luluc to the driving psychedelic baselines of Glass Beams. We bounced around to Baker Boy (despite the heat) before relaxing to the stunning vocals of Gaby Moreno. Then it was refreshments (amazing cuisine choices as varied as the artists), and on to the evening! 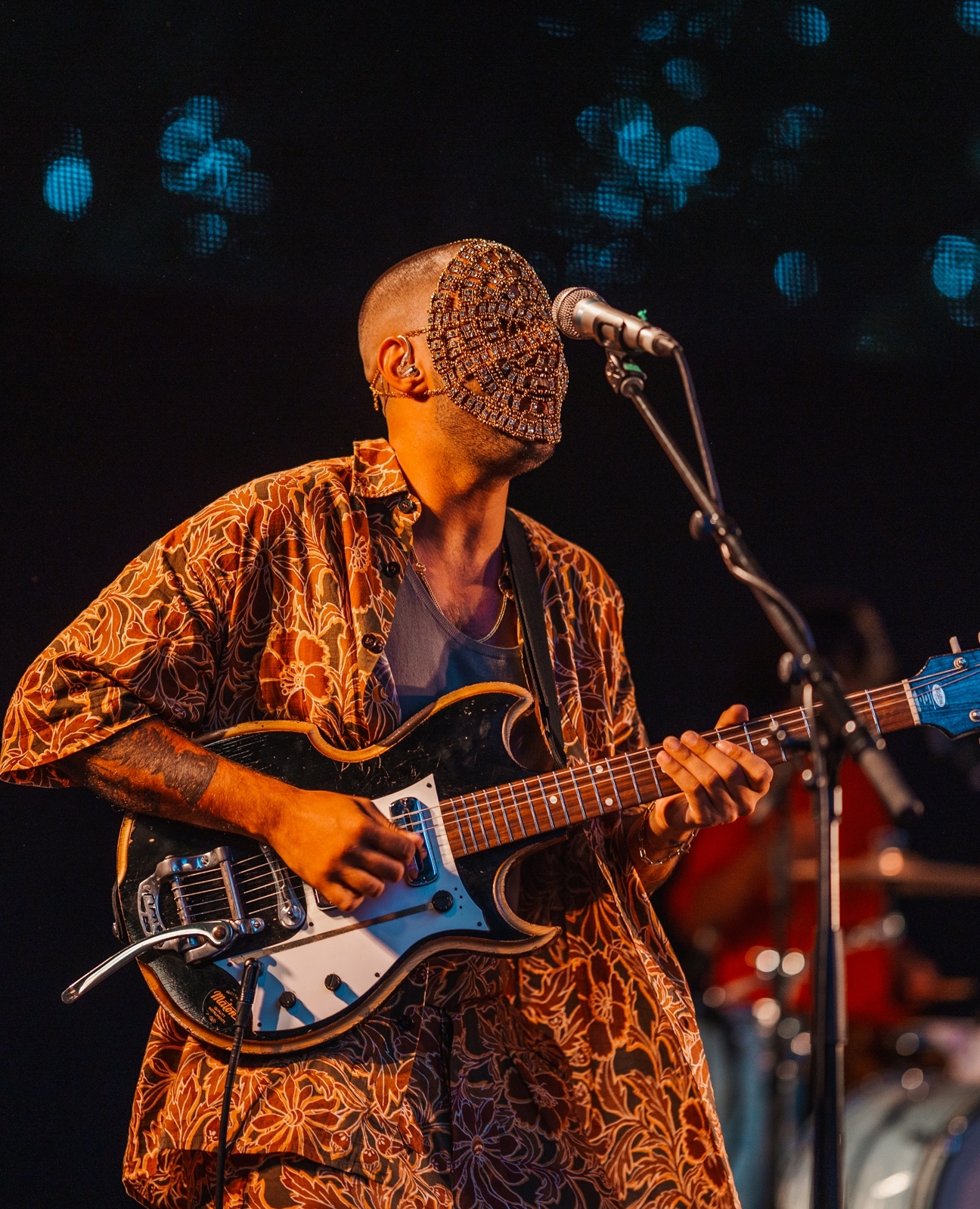 In among the familiarity were new places and spaces to explore, including Taste The World’s more substantial surroundings. The joy of seeing artists tell their stories and cook for appreciative audiences remains, and treats were had by many over the four days. Roving performers too provided audiences both intimacy (Restless Dance Theatre) and surprises (Gravity and Other Myths). The exhibitions were inspiring (Cathedral of Light), while reading the stories behind Peter Drew’s AUSSIE exhibition was poignant. 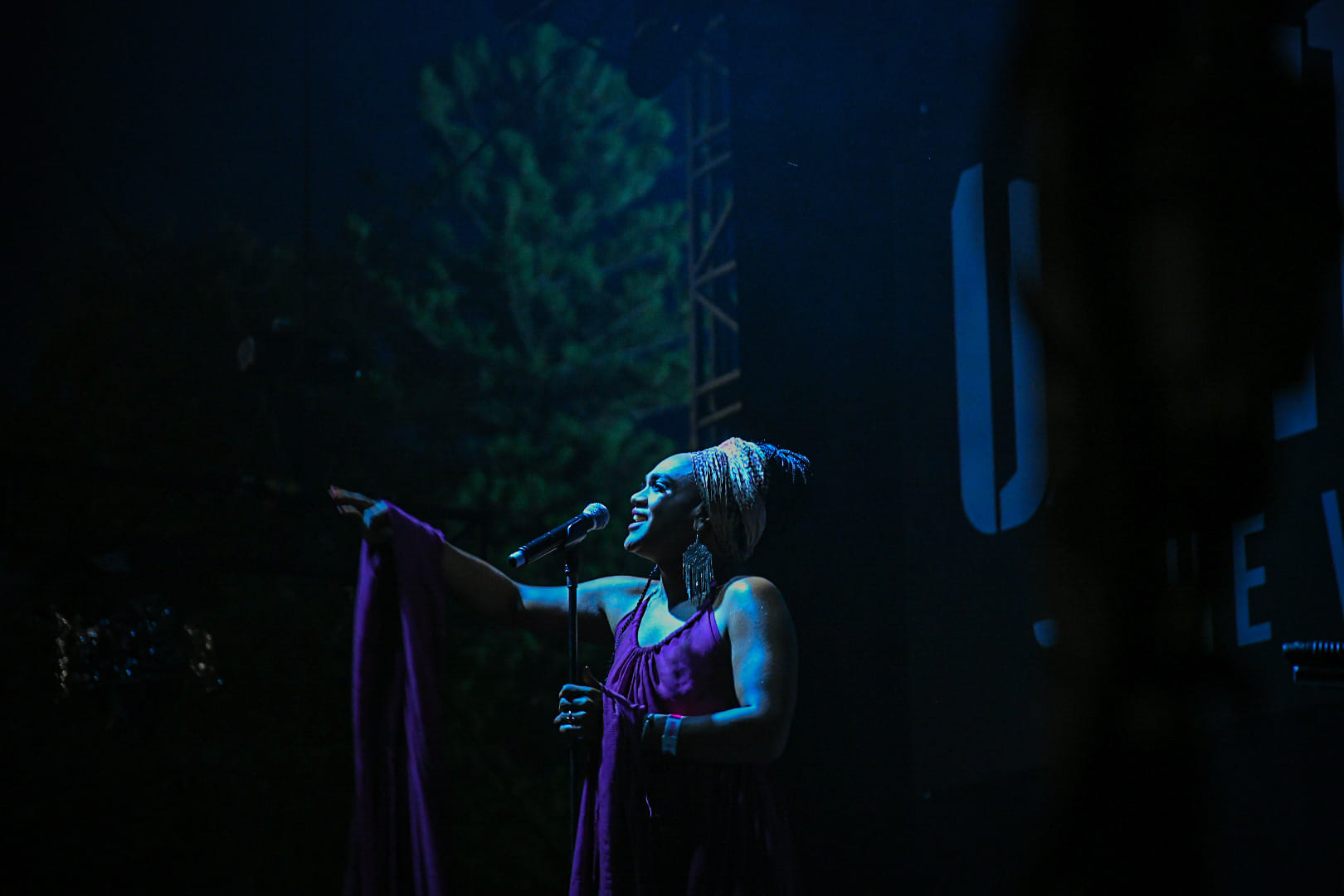 At other times we felt honoured to hear Goanna’s iconic genre defining sounds and The Cat Empire‘s emotional farewell. We heard, and witnessed, Haiku Hands fabulous and anarchic aural assault. We  saw Electric Fields packing the Stage 3 area to its proverbial rafters, with the crowd singing along to Paul Kelly’s ‘From Little Things, Big Things Grow’, a prelude to the perfect pick as the festival’s final act. 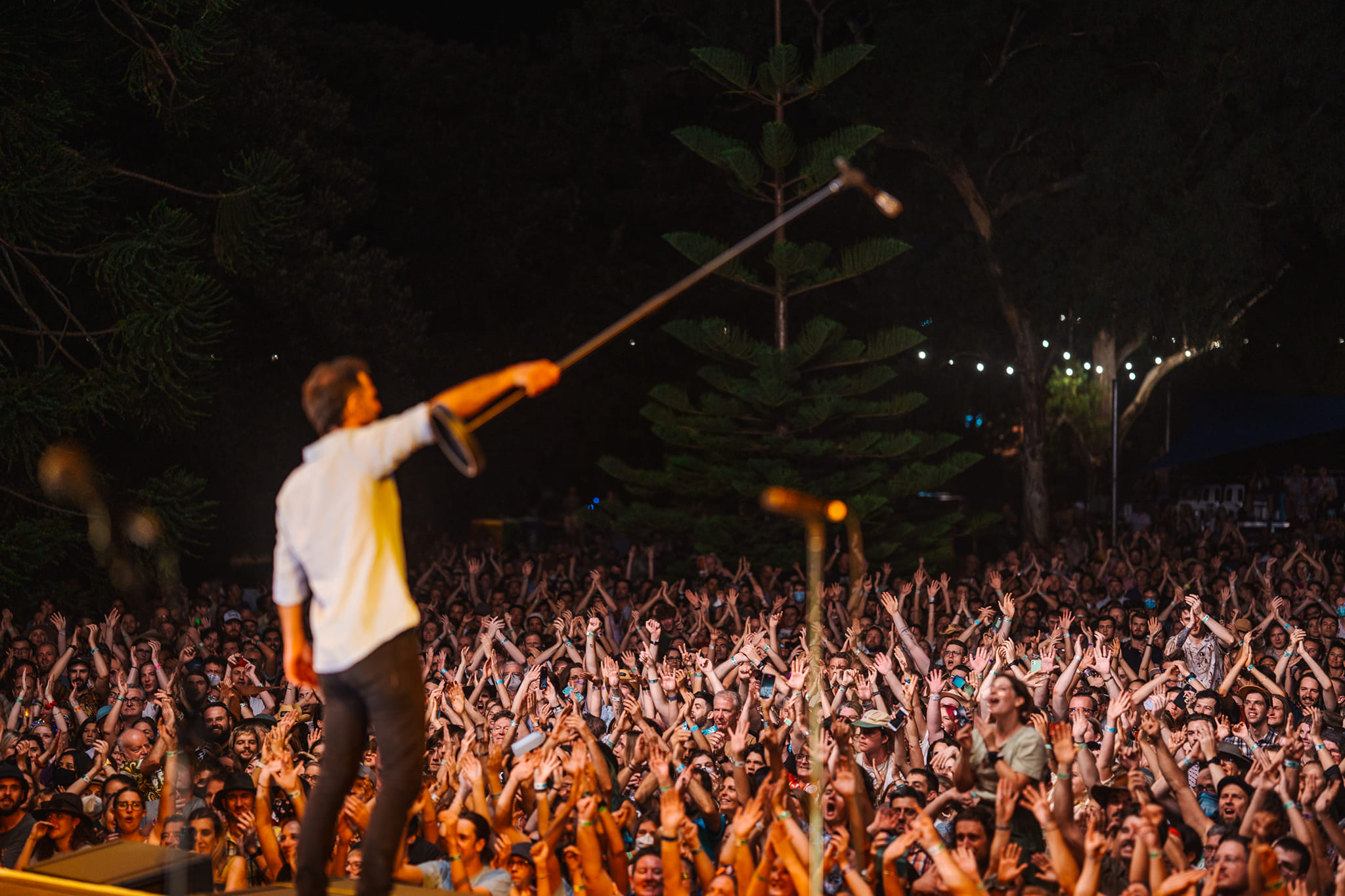 There are always so many magic moments at WOMADelaide. Everyone has their own, and it is wonderful to hear other people’s. I just need to be patient now and wait until next year to collect some more.

Duncan
Duncan was the most illegible bachelor in town, but times have changed, although he is still a purveyor of Melbourne’s (and Adelaide’s) surprising, quirky, and cultural events.

WOMADelaide ran from March 11-14 2022 at the Botanical Park, Adelaide.

Disclosure: The Plus Ones are invited guests of WOMADelaide.
Images credit:  Saige Prime and Jack Fenby.