What a way to return to live musical theatre in Melbourne, theatre town! Four-time Tony Award winning musical An American In Paris is the complete ‘night out at the theatre’, a superb treat that you’ll want to splurge and book the best seats you can. Book a night for that special someone, book for yourself, book for a friend. Dress to the nines like they did mid-20th century and enter the auditorium with champagne in hand and be ready to be wowed by a show good enough for Paris itself.

This musical event is unmissable and a combined work of the highest quality- the lead performers are hypnotic and as memorable as the film stars in the beloved 1951 MGM film. This production is a credit to every person on stage and all those who worked off it to realise the vision. 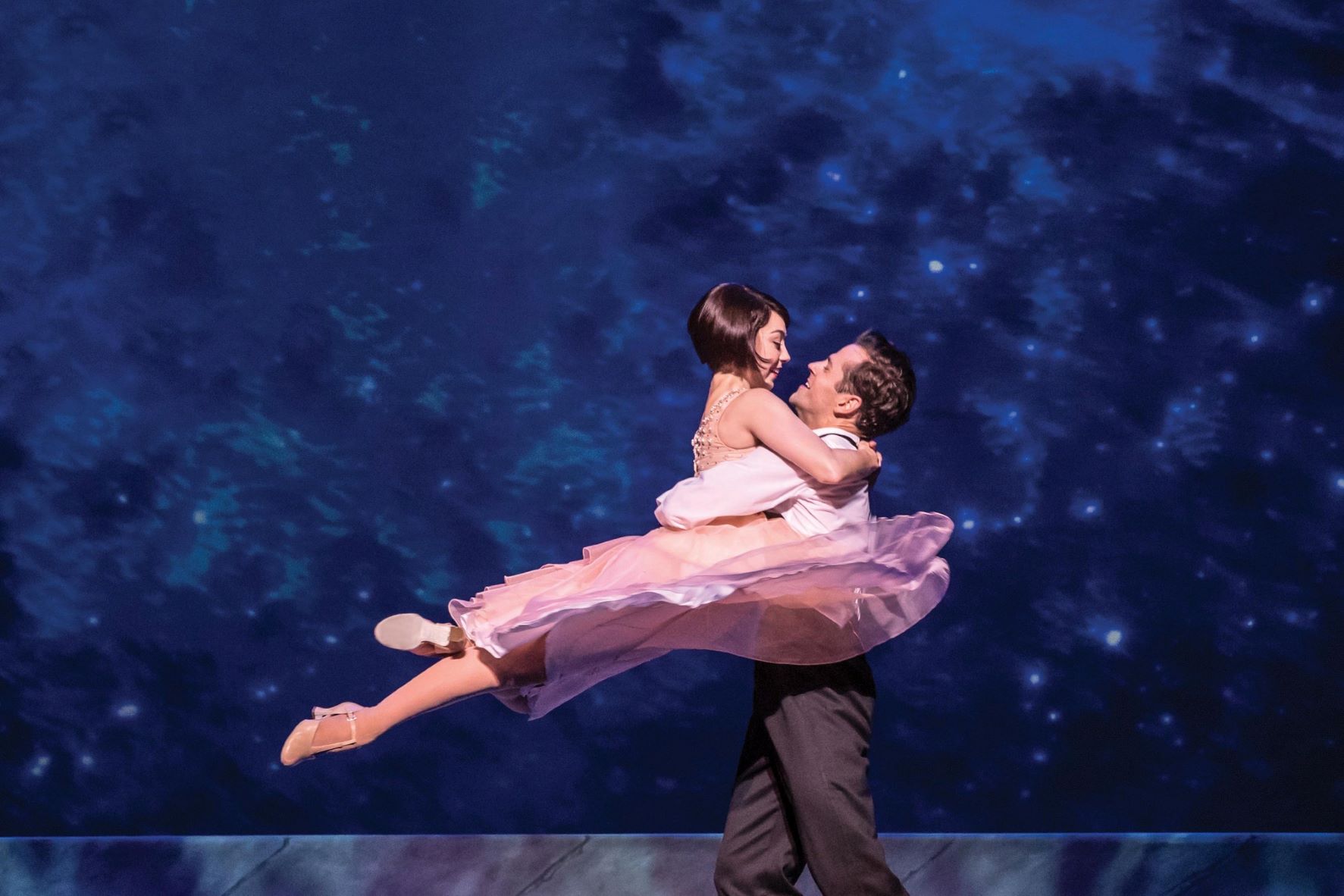 The dancing is of the highest order, furnished by Melbourne’s own Australian Ballet with !LIVE MUSIC! from Orchestra VIctoria under Direction of the lauded Nicolette Fraillton. The audience were awed to hear live musical accompaniment beneath the red curtain and it thoroughly adds to the richness of experiencing this pop culture classic.

With choreography by Britain’s prestigious Christopher Wheeldon OBE, this show is a bespoke collaboration of wonder with GWB Entertainment and The Australian Ballet. Who knew ballet dancers could sing and act? Never before associated with the musical, the company deliver in spades with many of its core dancers(Dimity Azoury and Jake Mangakahia are standouts) spotted in the modernist dance sequences, delivering an excellence and flow only a national ballet company could bring. Ballet features as part of the plot, with Leslie Caron as the female lead herself a dancer in Paris spotted by Gene Kelly for the film. Her gamine look – attire, hairdo, gestures- is realistically created on Leanne Cope. 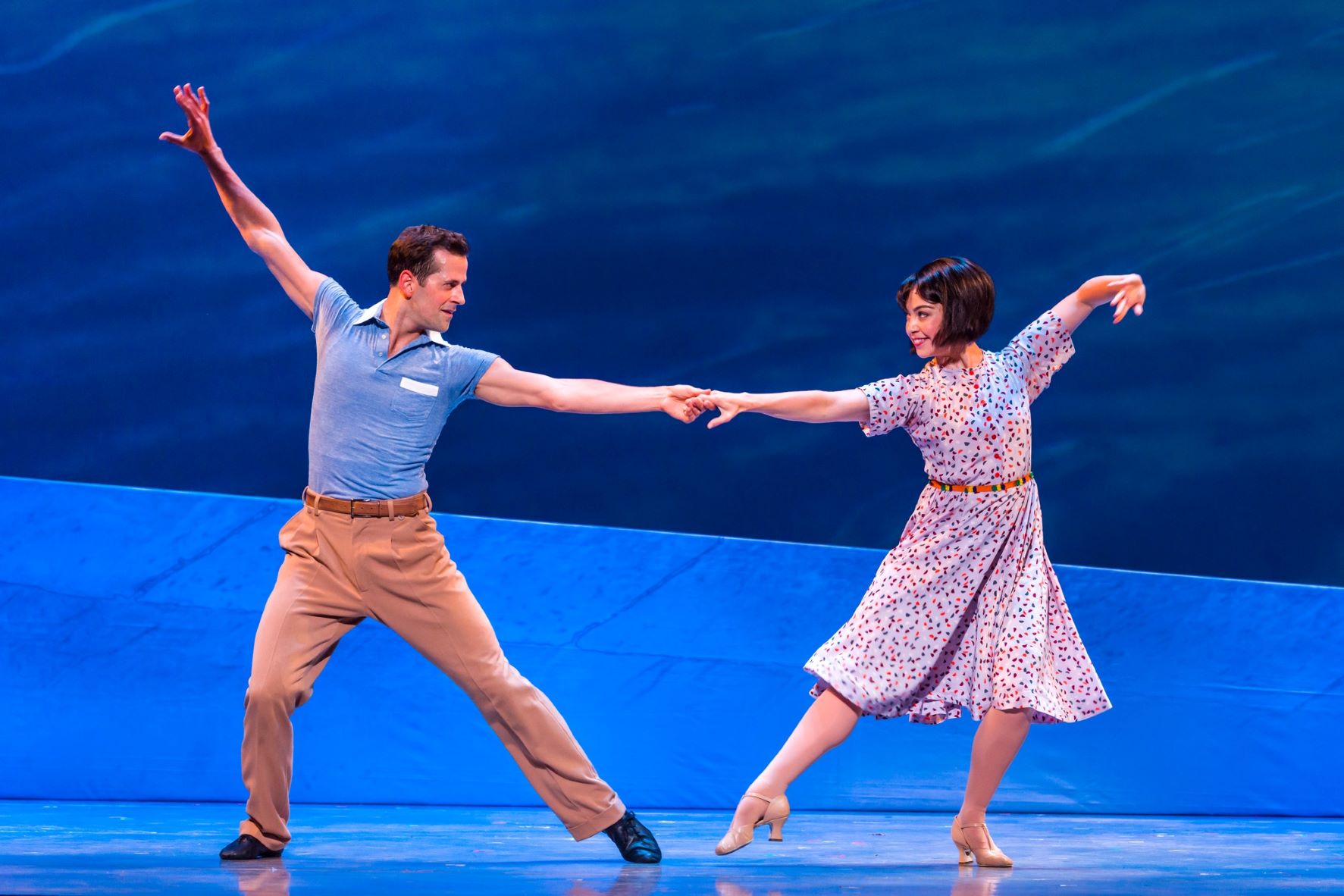 You will know the songs from the famed American siblings George and Ira Gershwin and wont be alone if you find yourself singing along to rhapsodic tunes as famous as I Got Rhythm, S’Wonderful, But Not For Me, They Cant Take That Away From Me which will lull you into romantic delirium. Tenor and VCA graduate Sam Ward and Queenslander Jonathan Hickey bring vocal quality to the group and participate in seering vocal trios alongside Fairchild. Blonde and gorgeous Ashleigh Rubenach is the epitome of the perk and pretty wealthy socialite and delivers with aplomb.

This musical captures your sentiments and your imagination- with luxuriant dance routines that glide and pulsate across the stage finessed by the superb dance skills of leads of trained dancers Robbie Fairchild(New York City Ballet) as Jerry Mulligan and Leanne Cope(Royal Ballet) as Lise Dassin. Cope is elegantly feminine and wows with both her dance and dramatic style as well as first class vocals with Fairchild masculine yet emotional, sensitive and conflicted. 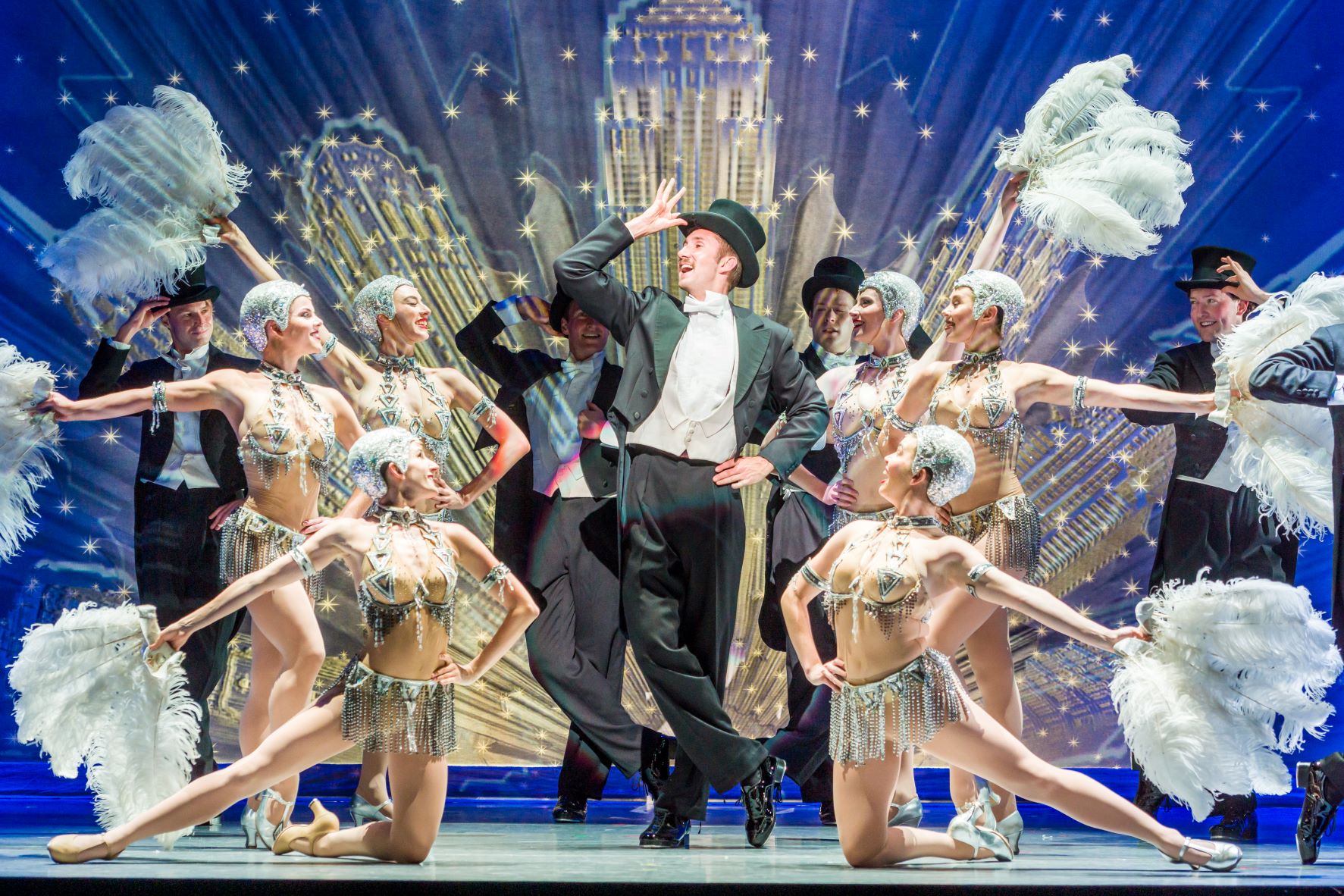 Set and costume design by Bob Crowley with Lighting by Natasha Katz is a spectacle, whose out-of-this-world colours mimic the retro charm of the era with a vivacious electrical energy- a must see and show highlight. A favourite is the blockbuster recreation of the Follies Bergere/Moulin Rouge- you will see legs, flesh, feathers, diamentes and the definitive chorus line delivered with excellence- an unforgettable scene.

The creators don’t shy away from contemporary relevance revealing the plot’s bitingly relevant content, with presentations of social friction around nationalism-the history of Europe during the Second World War and between America and Europe- neatly located in the protagonist’s love affair itself, both from foreign lands and opposite cultures. 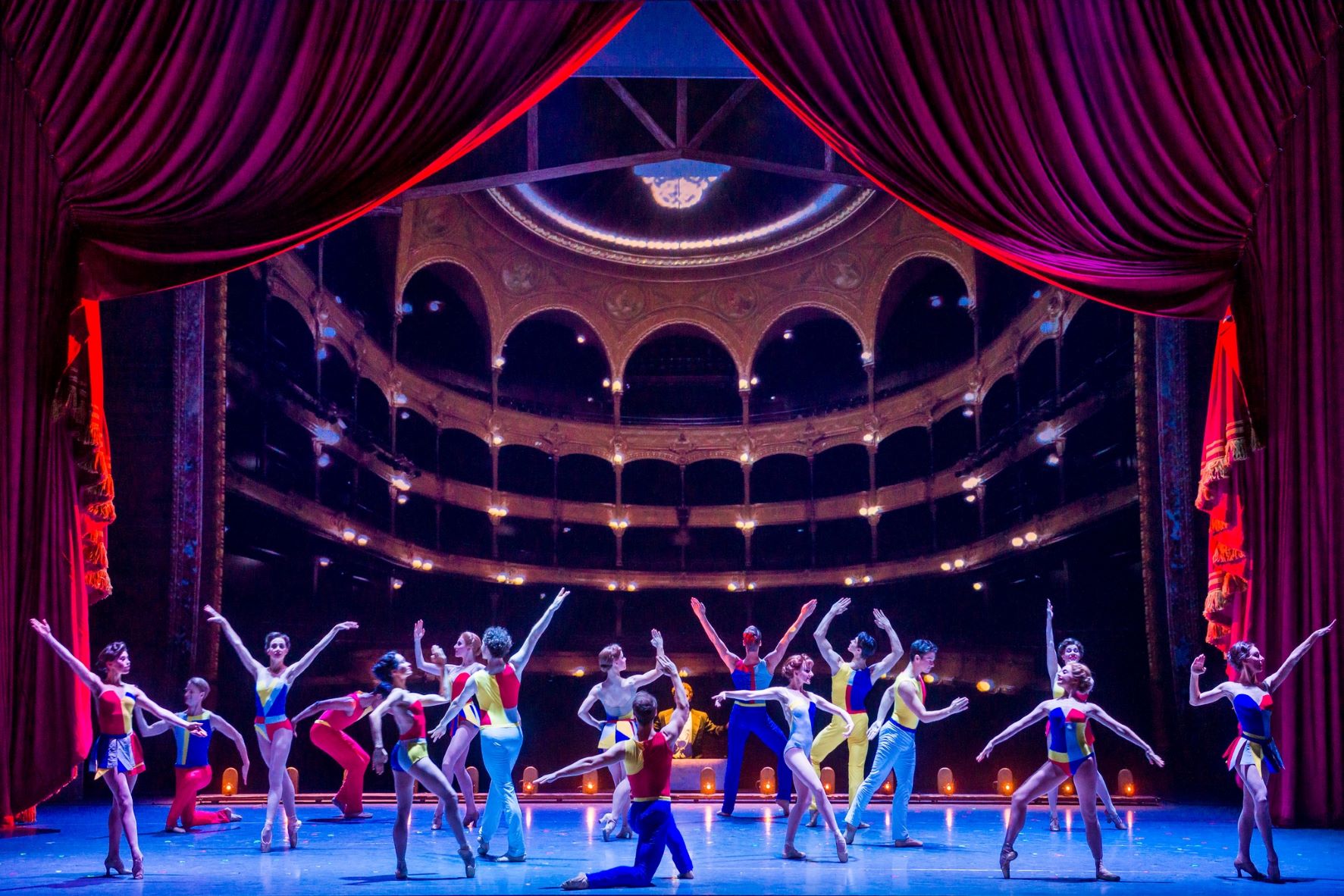 You need to see this fabulous production to choose your favourite moment- favourite kiss, dance, song, or crowd dance scene. What I loved best about this production is it as a superb ensemble collaboration whose fruits are for the public to indulge in. Get booking- this season is very limited.

Disclaimer: The Plus Ones were the guests of TS Publicity.