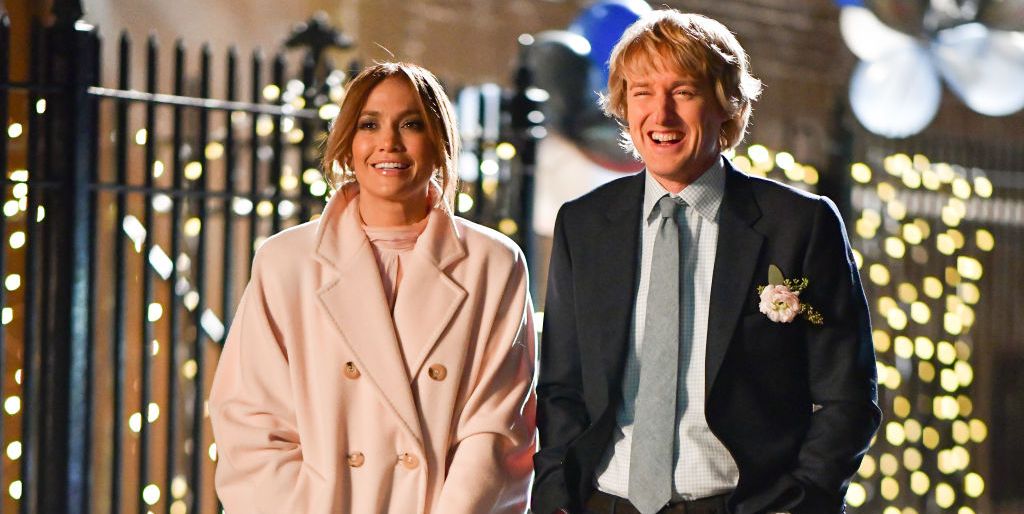 I have to admit that when I heard Jennifer Lopez and Owen Wilson were teaming up for the Valentine’s Day rom-com Marry Me, I wasn’t sure if the two would have much chemistry on screen.  Consider my mind changed.  Marry Me is about a pop superstar Kat Valdez (Jennifer Lopez) who is about to get married before an audience of millions. Moments before the ceremony she learns about her fiancé’s cheating ways and has a meltdown live on stage. In a moment of inspired insanity, Kat locks eyes with a total stranger in the crowd (Owen Wilson) and marries him on the spot. As forces conspire to separate the unlikely newlyweds, they must soon decide if two people from such different worlds can find true love together. 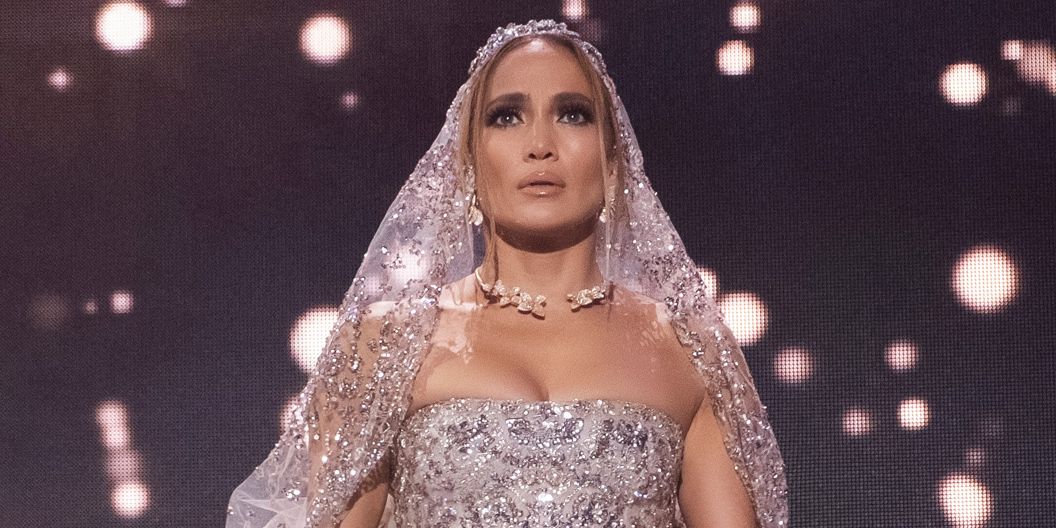 Marry Me is happy to give fans of rom-coms what they want; drama, laughter, heartbreak and redemption. What sets this film apart from dozens of other soppy stories is the excellent soundtrack created by Lopez and her team. For a film about pop stars, we were glad that music played such a central role in how the story was delivered. 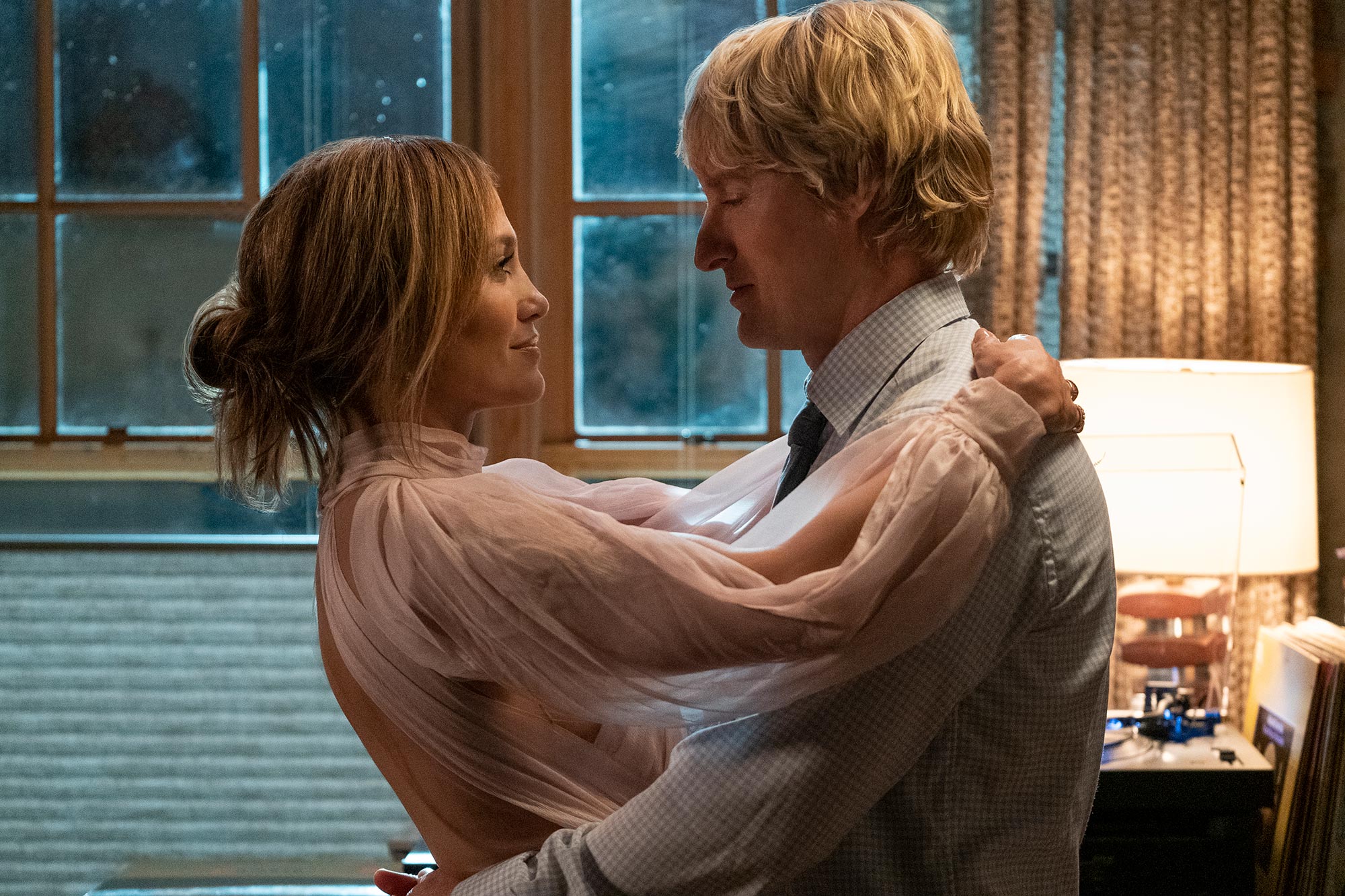 While the premise is beyond fantasy, the stars of the film pull you through these unlikely situations with style and charm. We couldn’t help but fall in love with the unlikely romance and wild plot. Marry Me has all the elements of a classic J Lo rom-com and is sure to be a hit – just in time for Valentine’s Day.

Marry Me is in cinemas now.
Village Cinemas Jam Factory is an accessible venue.