We’ve made an alternative Christmas list this December, thanks to The Time Out Bar Awards. Their curated list of Melbourne’s hottest bars is hot off the press and straight into our hot little hands. The Plus One team is set to explore some of the city’s best bars this summer and judging by the list of nominees, we’re heading straight to Santa’s naughty list. The winners circle included classic favorites as well as bright new additions to Melbourne’s ever evolving hospitality scene. 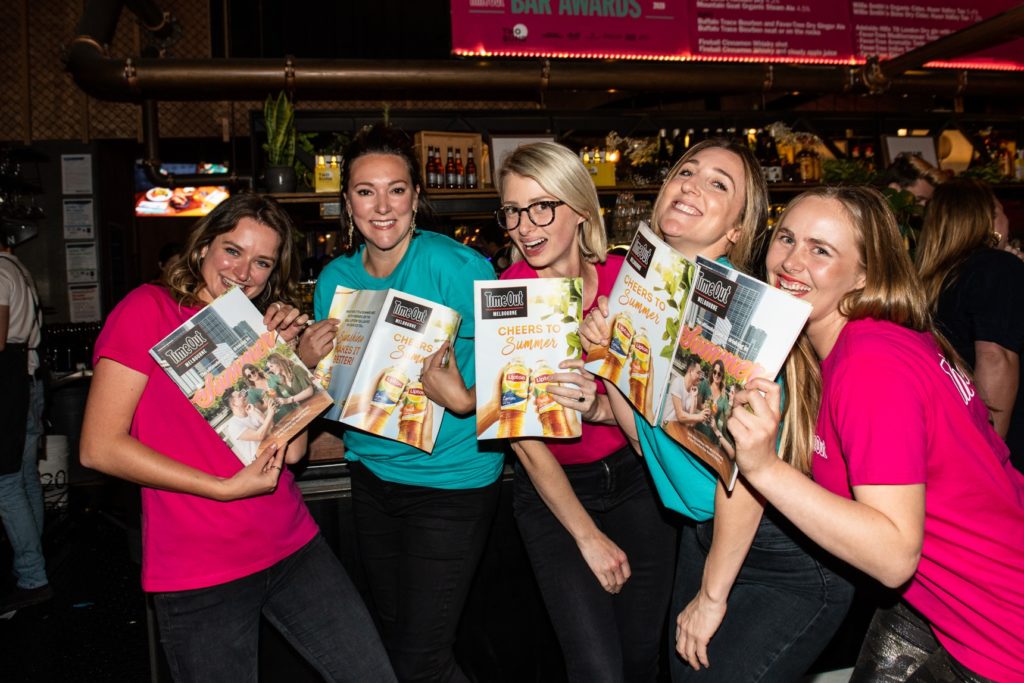 TO’s award party makes it on our calendar every year with their affordable ticket prices and all inclusive drinks. Fireball provided celebratory shots, while Asahi brought the beers, Willie Smith delivered the cider, and Buffalo Trace warmed us up with bourbon. I also took it upon myself to sample G&Ts made with each of Fever Tree’s unique tonics. (For serious research purposes only.) 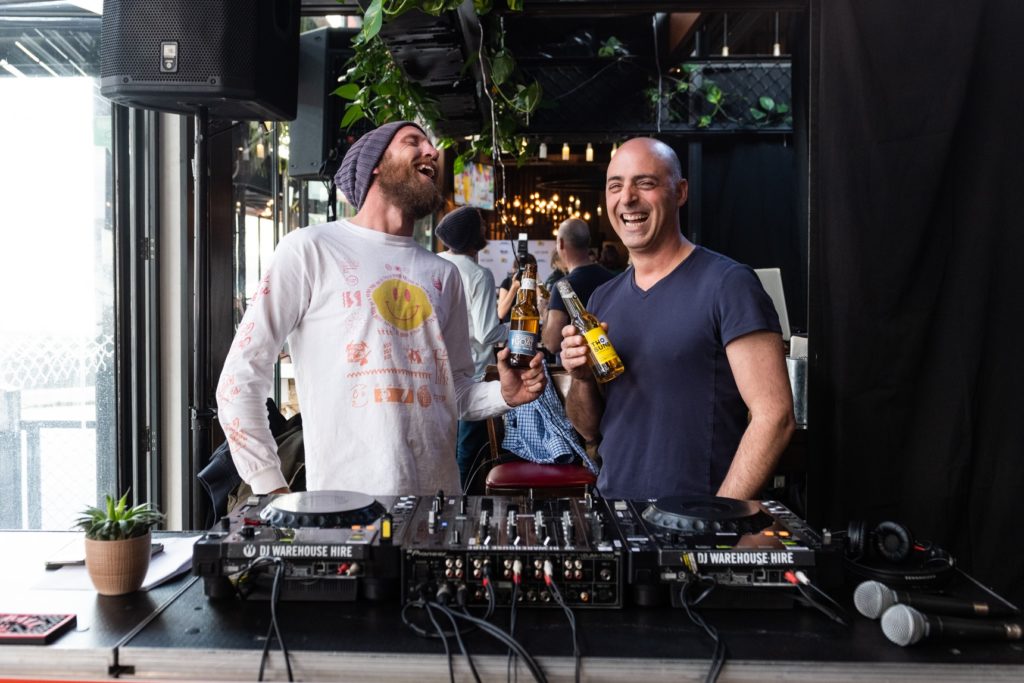 It came as no surprise when Bar Margaux took out the Best New Bar award. It’s the latest creation from the experts behind the Everleigh and Heartbreaker. It also swiftly won over hospo workers, with its high quality food offerings served until 3am (or later).

Based on the team’s exuberant celebrations alone, we’re also looking forward to dropping by the Shady Lady and saying hello to Melbourne’s best bar team. According to the Time Out team “it’s a place to get rowdy any night of the week – and the bar has a strict no-dickhead-policy.”

Bar Liberty won big again this year, with Nick Tesar recognised as the Bartender of the Year along with another trophy for Melbourne’s Best Wine Bar. (We think it’s their third. To be honest, we’ve started to lose count.) 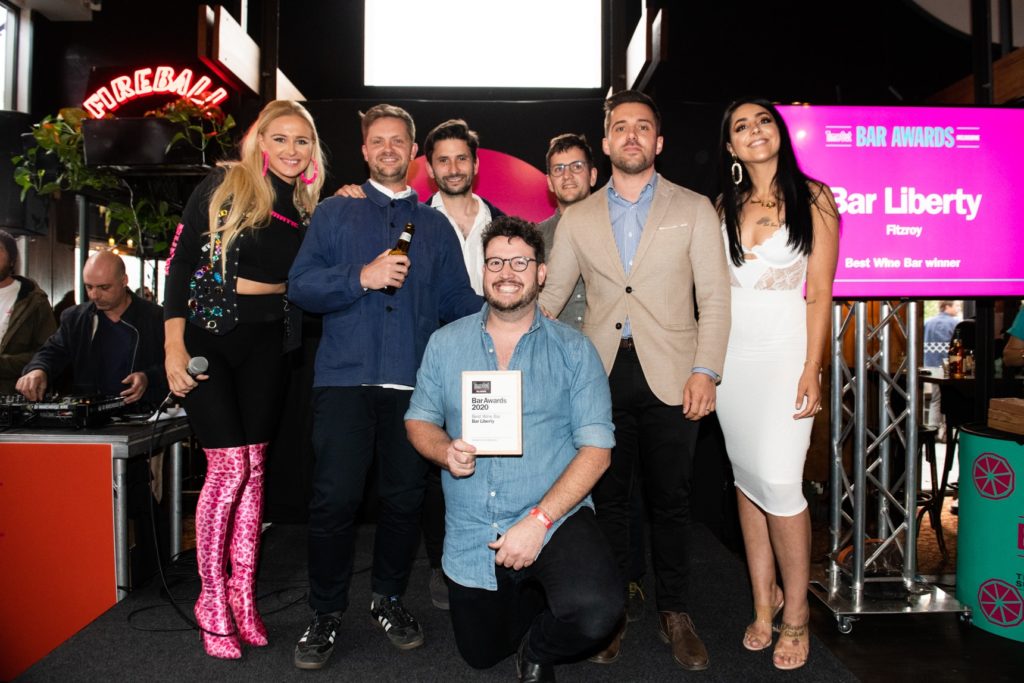 We were also thrilled to see one our favourite new venues take out the people’s choice award by a landslide. Barely a year old, Ends and Means is on an ambitious low-waste, sustainable mission. The team can mix up a serious cocktail whilst talking shit and wearing t-shirts (or, on occasion, Tinker Bell costumes). We highly recommend checking out this tiny bar with a warm hospo vibe.

The legendary Miss Pearls won the well-deserved legend award (we heard a rumor the chandelier in her bar’s back parlour is rigged to hold her weight).  She’s been the madame of the storied Madame Brussels for over 14 years – a place where both your mum and a sultry date can feel at home. Miss Pearls has seen it all, from strip clubs to fine dining and mused, “I must have done something right or I must have slept with a lot of people.” 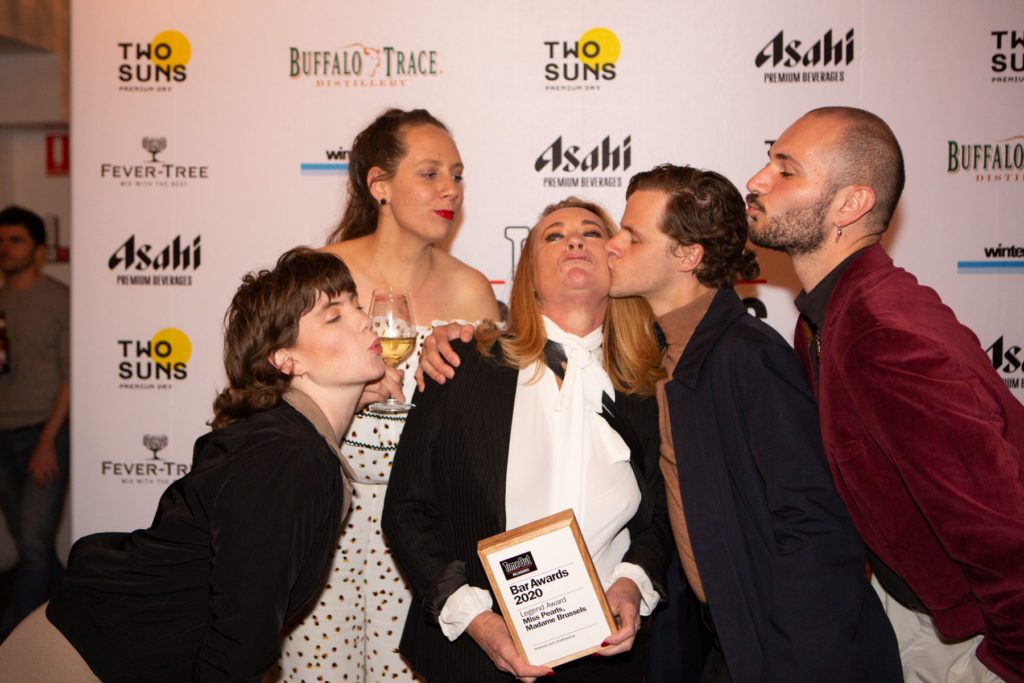 – Jenny
Jenny Schmidt is an event adventurer. When she’s not attending live shows, you can find her sampling the latest craft beer or sipping a creative cocktail.
Visit Time Out Melbourne for the full list of winners.
Sydneysiders can get in on the action at the Time Out Sydney awards on Monday, 9 December.

Disclosure: The Plus Ones were invited guests of Time Out
Images credit: Time Out Melbourne

Two Wrongs Brunching with the Stars – The Plus Ones Melbourne