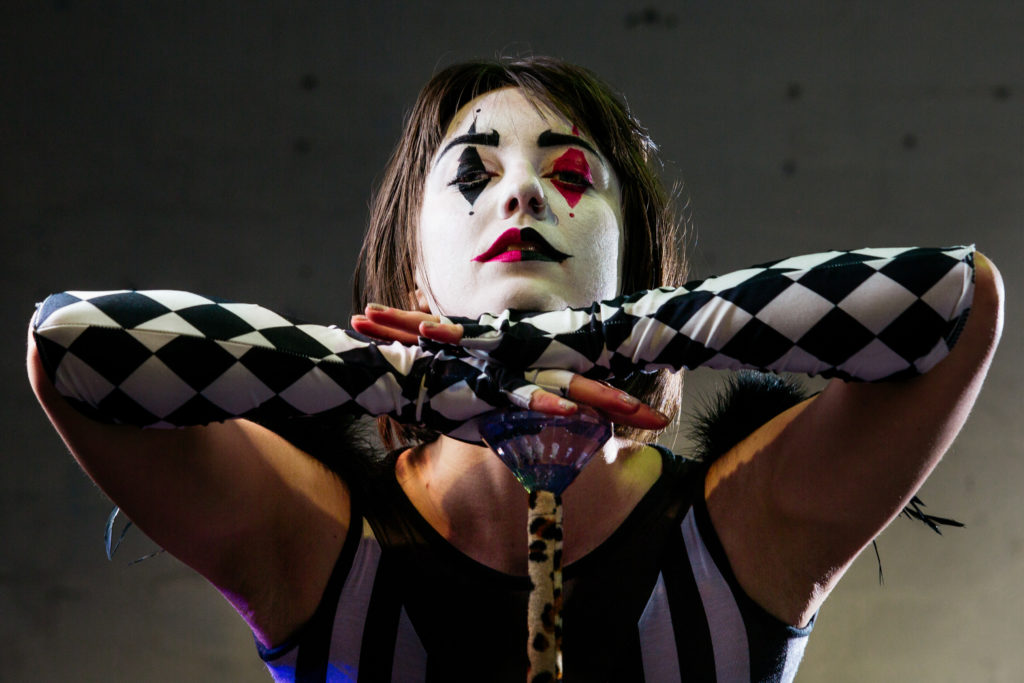 New Orleans, just like a good friend you’ve known for years, has several nicknames. The Big Easy, The Crescent City and even simply NOLA come to mind, as does its influential jazz scene and voodoo practices. It goes without saying that the number one thing most people think of when New Orleans is mentioned though is the outrageously fabulous Mardi Gras – AKA the best party on Earth.

With all these influences in mind, Melbourne’s very own After Dark Theatre created their vibrant new show SOCIETY which my plus one and I were lucky enough to see at the Melbourne Fringe Festival. 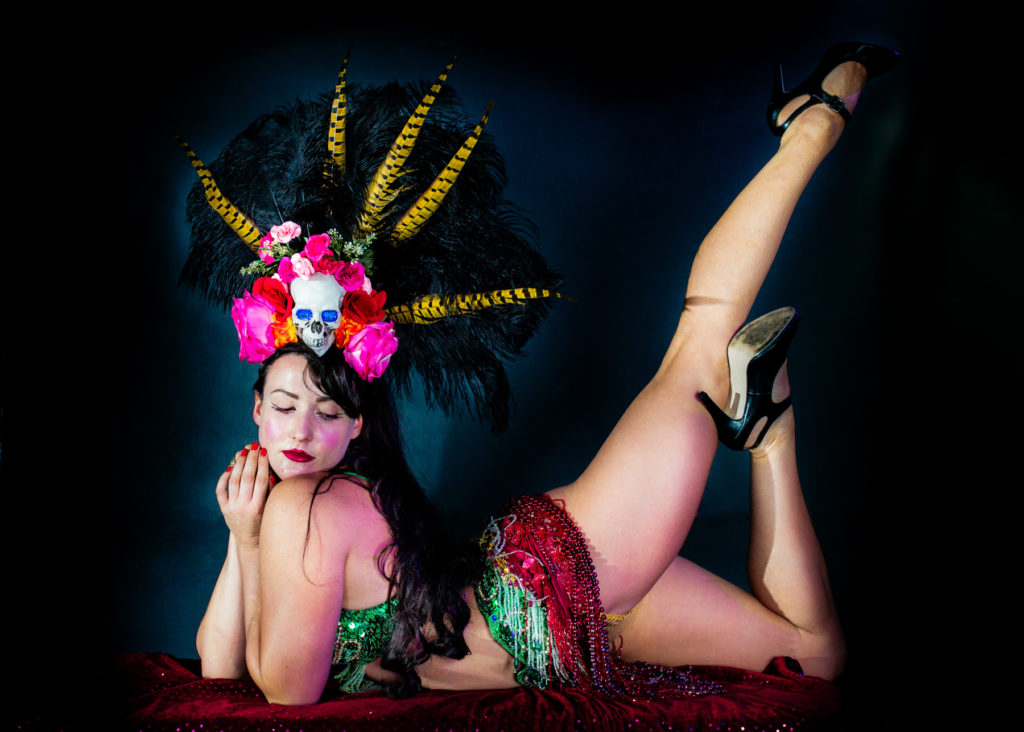 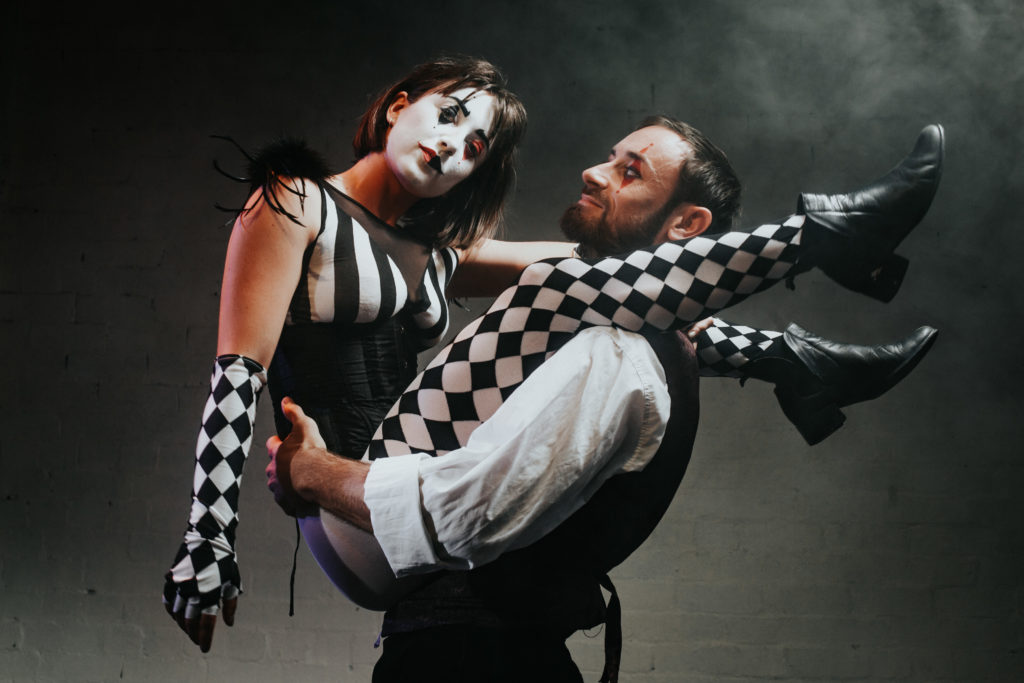 This is most definitely an adults-only show, with plenty of highly-sexualised acts, revealing costumes and full blown nudity, which we’re happy to report featured both sexes. Some highlights for us were a double pole dancing act and some very edge-of-your-seat rope & water bowl twirling. While for the most part the show is quite polished, some of the gaps between acts were a little jarring, as were the musical choices. At one point Darude’s “Sandstorm” was quickly followed by a live rendition of “I put a spell on you”. It would have felt more consistent to make use of the excellent live band, or at least keep the music uniform, throughout the show. These small inconsistencies aside, the show was a lot of fun. 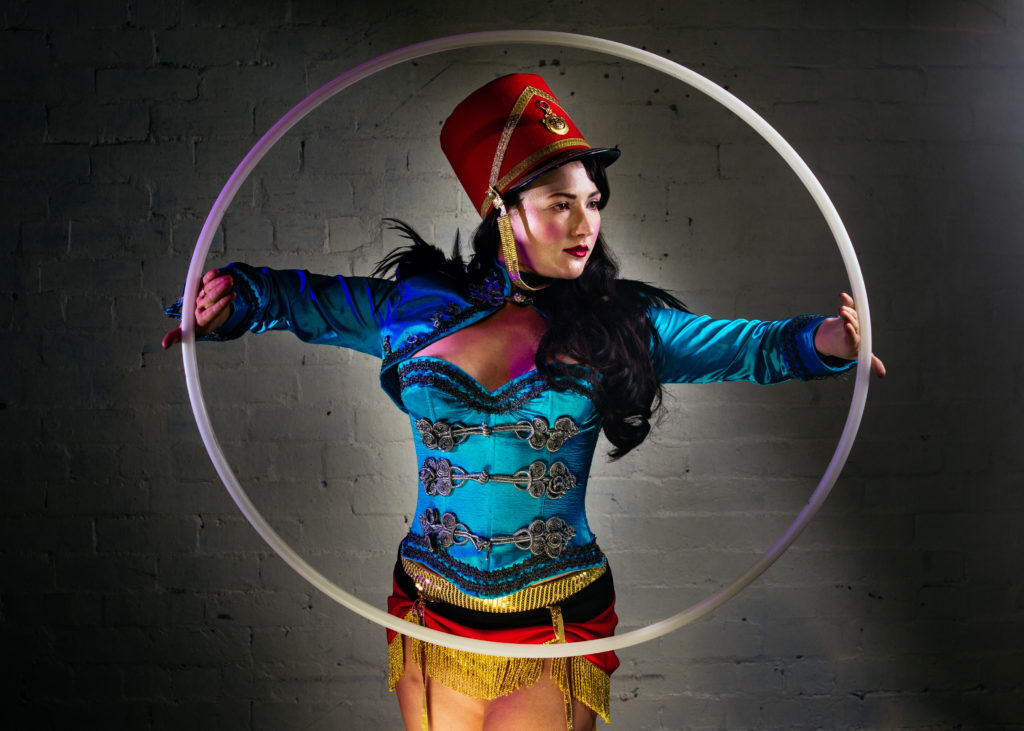 After Dark are known for their well-produced productions, and this is no exception. Costuming, makeup, and elevated stage lighting all add to the ambience. It was also great to have the performers watching their fellow artists from the front of stage, tapping their feet along to the live soundtrack, and the crowd remained wedged in their seats until they were absolutely certain there wasn’t any more to see. 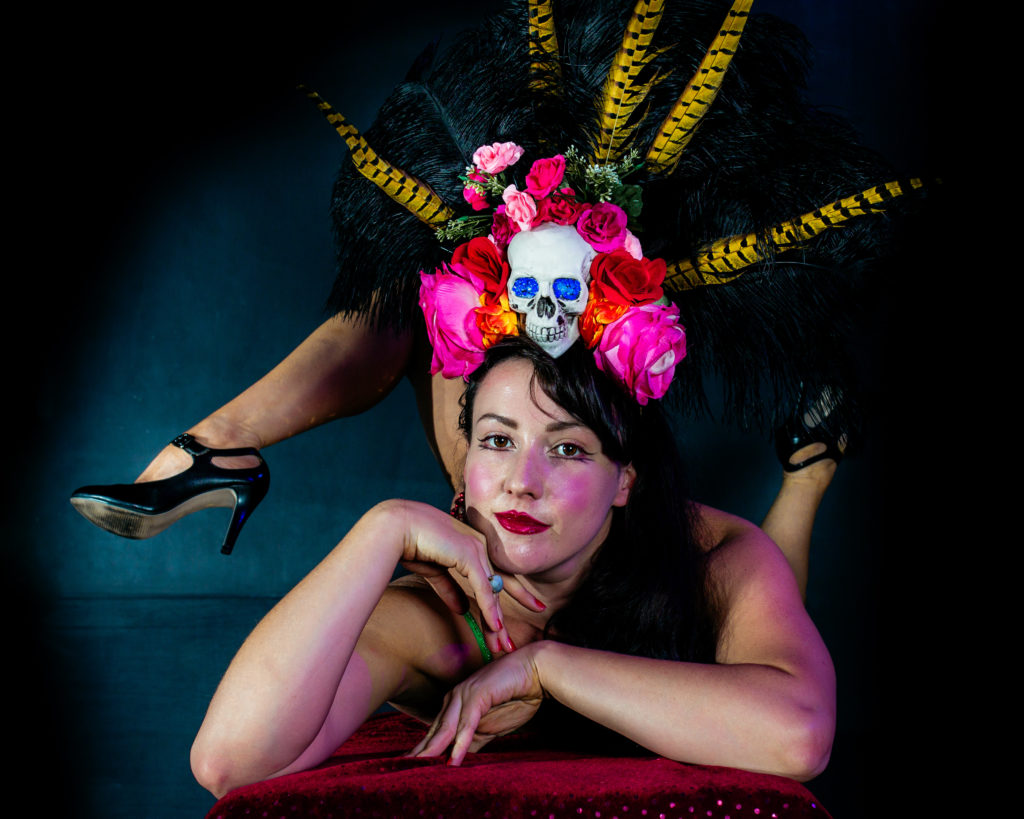 After a dizzying opening week in the wonderful Wonderland Spiegeltent at Fed Square, you can now catch their remaining shows within the Fringe Festival Hub at Trades Hall.

Big, bold and boisterous, SOCIETY is a joyful tribute to The Big Easy.

SOCIETY is playing at the Melbourne Fringe Festival until the 29th September. Book tickets on their website.
The venue is accessible.

Disclaimer: The Plus Ones were invited guests of Sassy Red PR.
Images: Jacinta Oaten.