Grab a stein and BYO lederhosen. For the next 24 days Burnley Brewing is celebrating the beloved German beer drinking tradition of Oktoberfest. The team has strong ties to Germany – head brewer Michael Stanzel spent six years in Germany studying brewing techniques. Now he’s back in Australia and working his magic on water, hops, malt, and yeast at the Richmond brewpub. 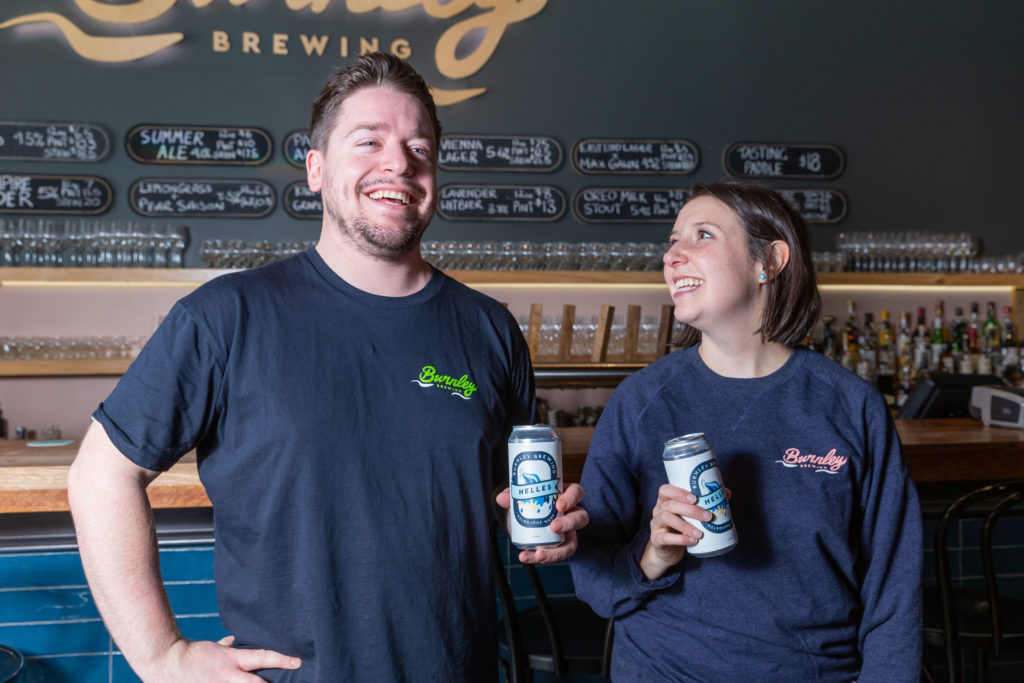 Over the next 24 days there will be special events, live music, and plenty of kegs tapped. Visitors can get nerdy at a lager masterclass and get merry with twelve exclusive beers brewed onsite using traditional recipes according to German purity law. We were treated to a preview tasting of the specialty beers and can promise there’s something for everyone in the Oktoberfest lineup. The range includes a honey-kissed lager (also described as tasting as if angels cried in your mouth), a smoky bacon-esque  Rauchbier, a refreshing cucumber Kolsch, and bock beer brewed with darker malts, more hops and a higher alcohol content (whose name literally translates to ‘goat’). 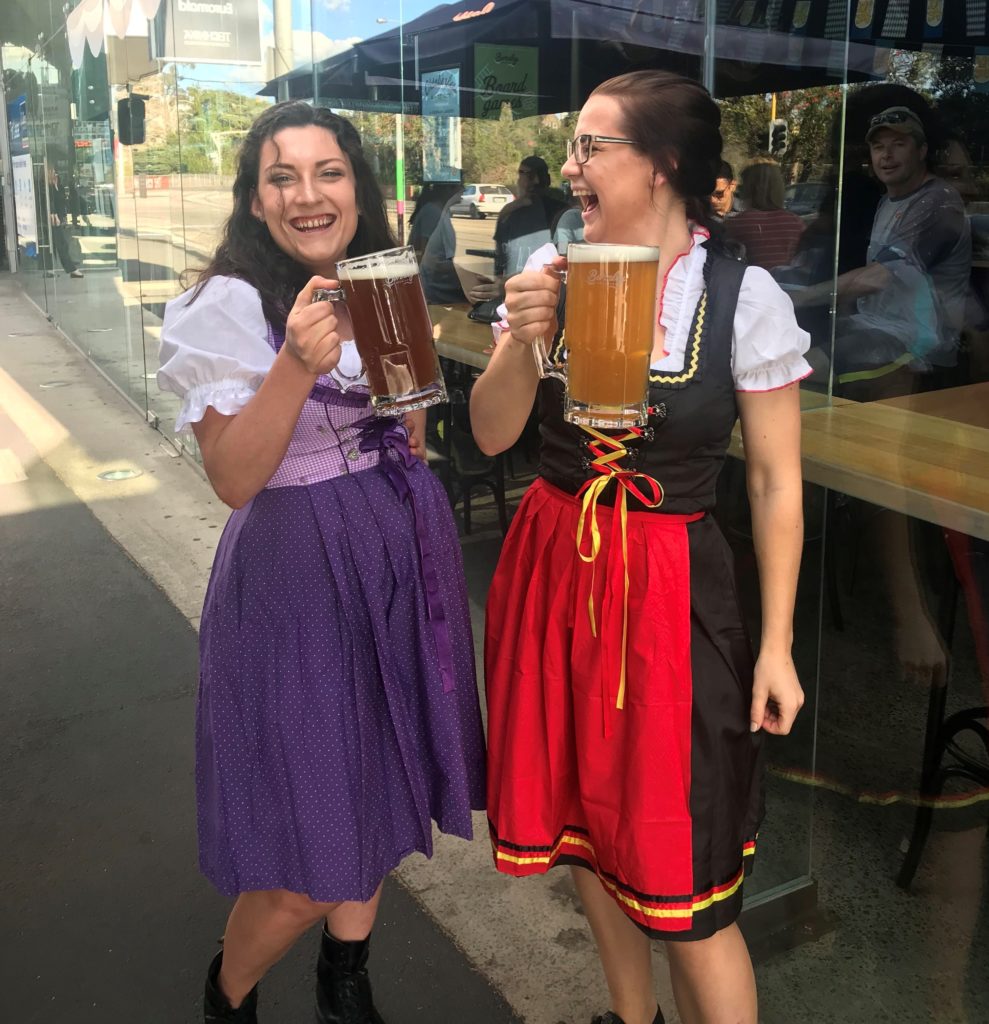 You can get more of those tasty beers if you sport lederhosen or a dirndl. Or just show your German passport. Burnley’s offering a free upsize to a stein for Germans and those who love dressing like them. You can also pick up a personalised festival card – like a coffee punch card, but better. If you drink a pint of all twelve beers, you’ll be rewarded for your efforts with Burnley swag and a pork knuckle. We’ve heard rumours it’s possible to drink them all in one go. Or you can take the opportunity to come back more than once. With a stellar food menu and some of the friendliest people in the industry, it’s not hard to convince us to make a return visit.

Disclosure: The Plus Ones were invited guests of Burnley Brewing
Images: Supplied by Burnley