It’s that time of year again when cinema lovers, and fans of Japanese culture get together for the Japanese Film Festival (JFF). Presented by The Japan Foundation, JFF is now one of the largest celebrations of Japanese films in the world. The 22nd Japanese Film Festival is currently touring all across Australia with a whopping 16 cities in 19 venues covered.  While you could happily go see all 46 films at this years festival, we have narrowed it down for you with our top three recommendations from the program. 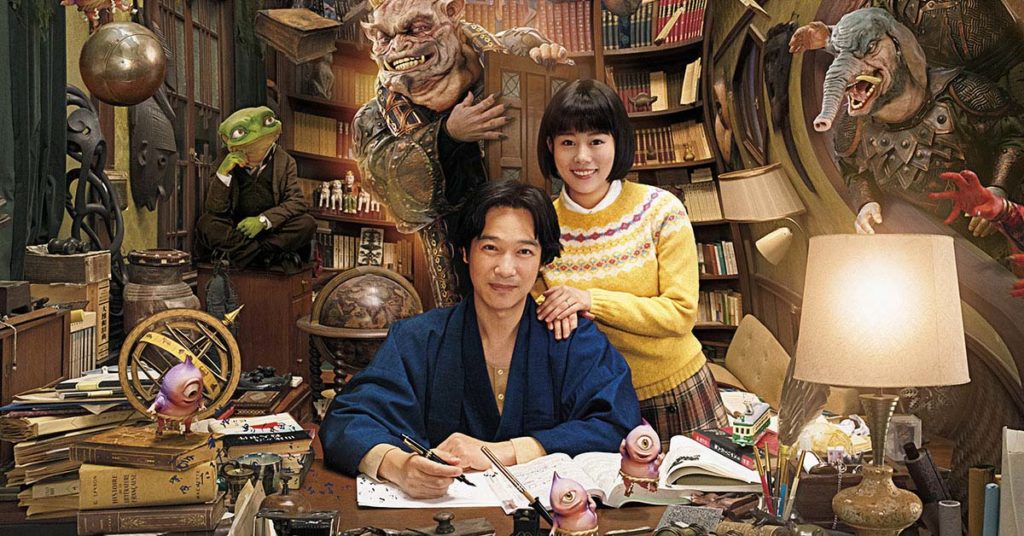 We love huge fantasy epics, and quirky Japanese stories so we were very excited to hear that the opening feature film was Destiny! Set in an alternate universe, the ancient capital of Kamakura is a vibrant town where fantastical creatures live alongside humans. Akiko (Mitsuki Takahata) is a cheerful publishing assistant who moves into town after marrying Masakazu (Masato Sakai), a popular mystery writer. Akiko is surprised by the unusual town but enjoys the new curiosities surrounding her. However, just as she was beginning to settle in, a trifling incident sweeps her spirit to the underworld too soon. Convinced that destiny has something else in store for his wife, Masakazu journeys into the underworld to bring back Akiko’s spirit. Based on Ryohei Saigan’s best-selling comic, it’s a great film to bring the family to see. 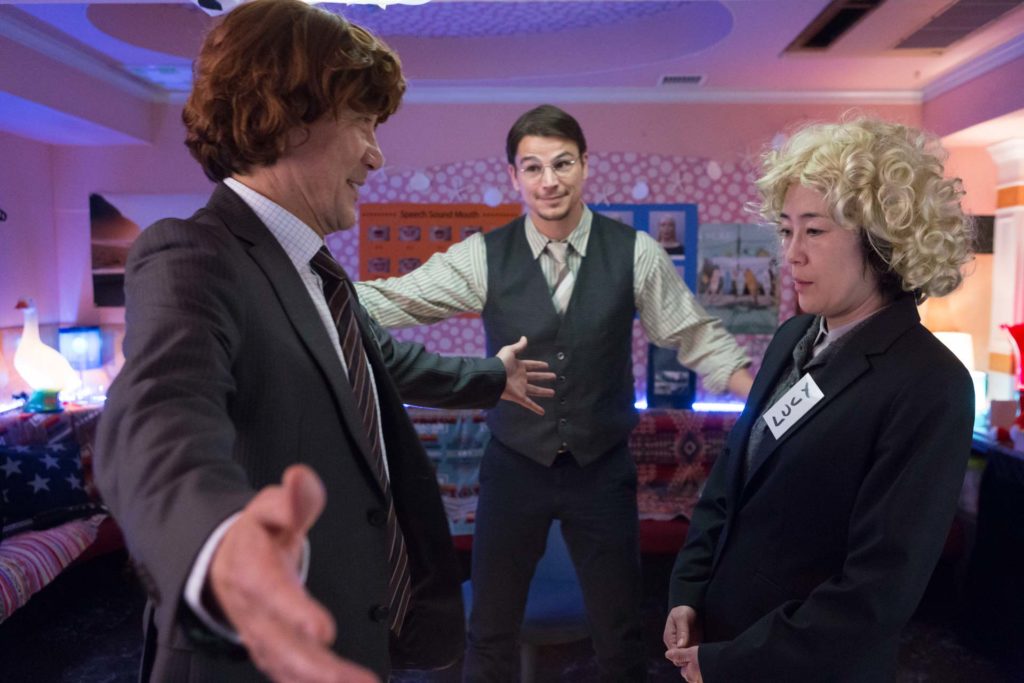 Oh Lucy! follows Setsuko (Shinobu Terajima), a single, emotionally unfulfilled woman, seemingly stuck with a drab, meaningless life in Tokyo. At least until she’s convinced by her niece, Mika (Shioli Kutsuna; Deadpool 2), to enrol in an unusual English class that requires her to wear a blonde wig and take on an American alter ego named “Lucy.” The new identity awakens something dormant in Setsuko, and she quickly develops romantic feelings for her American teacher, John (Josh Hartnett). When John suddenly disappears from class, Setsuko travels halfway around the world in search of him, and in the outskirts of Southern California. 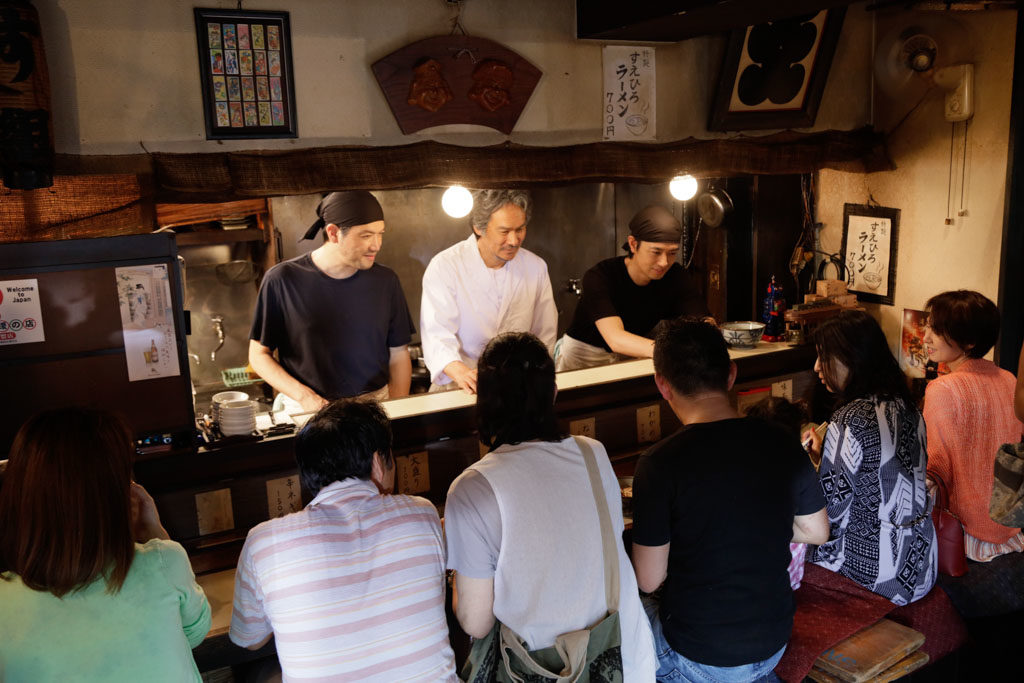 Here’s one for the foodies! Masato (Takumi Saito), a ramen chef from Takasaki, was born to a Japanese father and a Singapore mother. While Masato’s parents met in Singapore, he was raised in Japan, never knowing the Singaporean side of his family. Prompted by his emotionally-distant father’s death, he embarks on a culinary journey to the Lion City to trace his roots. With the help of a local food blogger, Masato searches for his grandmother’s bak kut teh restaurant. However, all he has are vague childhood memories and his late mother’s diary. Can he uncover more than just delicious recipes? Ramen Shop is a gentle and delightful drama that celebrates life through food, friendship and family. Directed by Singaporean filmmaker Eric Khoo and starring Japanese actor Takumi Saito, it’s a sweet depiction of different multicultural realities in a borderless modern world.

The Japanese Film Festival is on again across Australia. Book tickets on their website.

Disclosure: The Plus Ones were invited guests of Original Spin PR.
Images: Supplied.