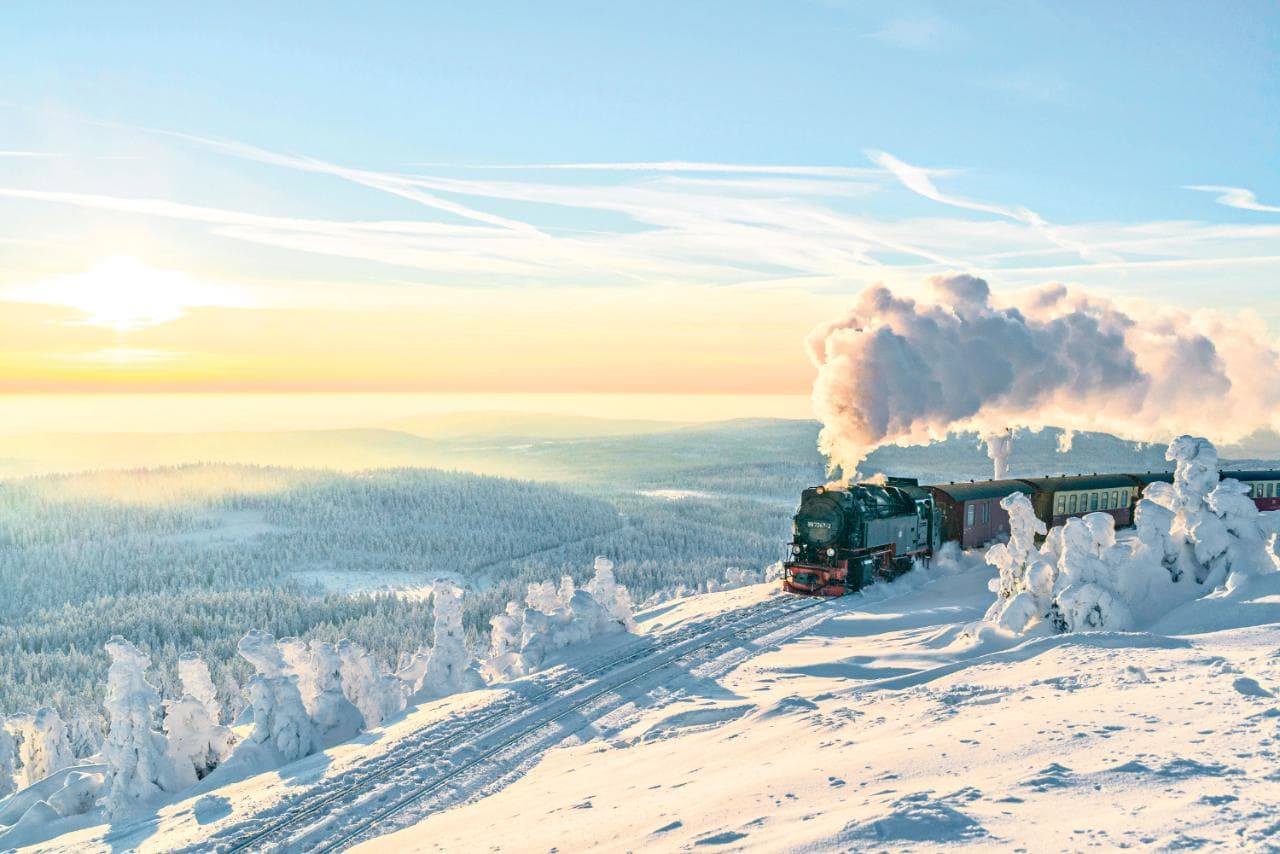 We’re enormous fans of Underground Cinema — aka UGC — at The Plus Ones. UGC has honed the art of tease and surprise. With the intension of “Taking cinema out of the cinema” the UGC crew screen films in secret locations across Melbourne and Sydney and immerse their audiences with pre-show entertainment and lavishly detailed moments from the cinematic universe of the films they show. All of Underground Cinema’s events work in a similar manner, combining a spectacular setting, top-notch acting, fun costumes, great food and drink, and a fantastic movie. You don’t know where you’re going. You don’t know what the movie is. All you get are the name of the event, and small clues about the film — including a suggested dress code/costume theme. The day before, a text tells you where to go. Half the fun is the anticipation! 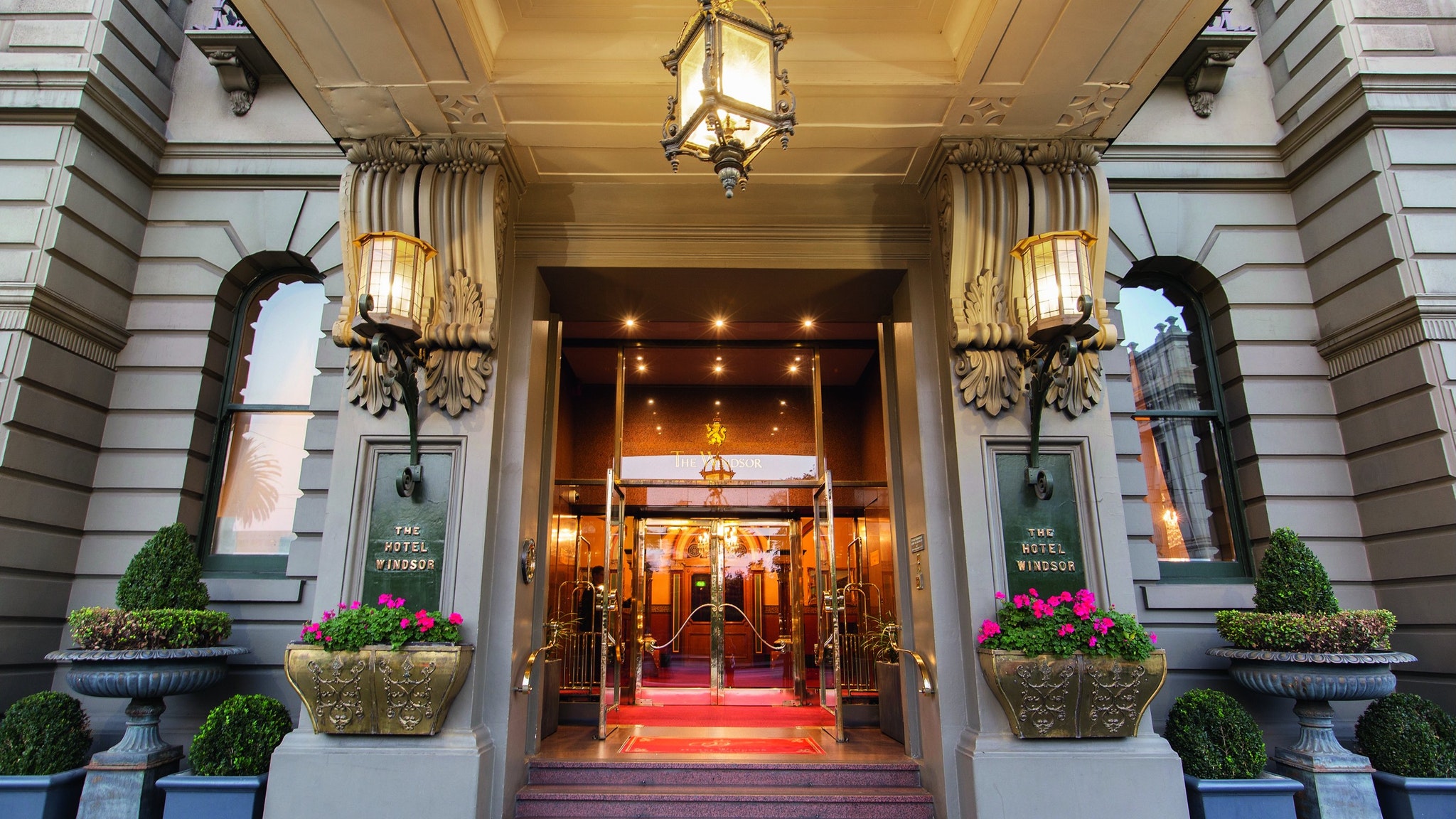 For UGC: HOTEL, everyone was decked out in their 1930s finery — with tuxedos, (faux) furs, top hats and jewellery in abundance. Right from the get-go, the UGC cast members set the scene. After all, we were going to a fancy event in one of Melbourne’s most luxurious hotels, The Hotel Windsor. We don’t want to spoil what the film was, so will keep the name removed from this article, but if you have a sharp eye for quality cinema then you might just put the pieces together! 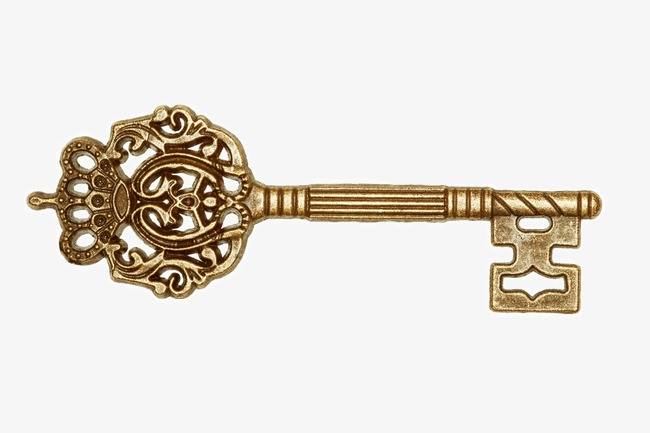 We were greeted at the door by the hotel’s concierge, and informed that a ball was about to take place. Delicious negroni cocktails in hand, and plates loaded with tasty bites from the cheese platter grazing table, we began talking with the hotel staff and guests (actors) to find out if all was good in the hotel. It turns out that the staff knew that war was about to break out, but they had a plan to get us all out safely. For now, our hosts assured us, all was good and we were to enjoy ourselves watching some terrific ballroom dancing, and enjoy a huge dessert tasting board. 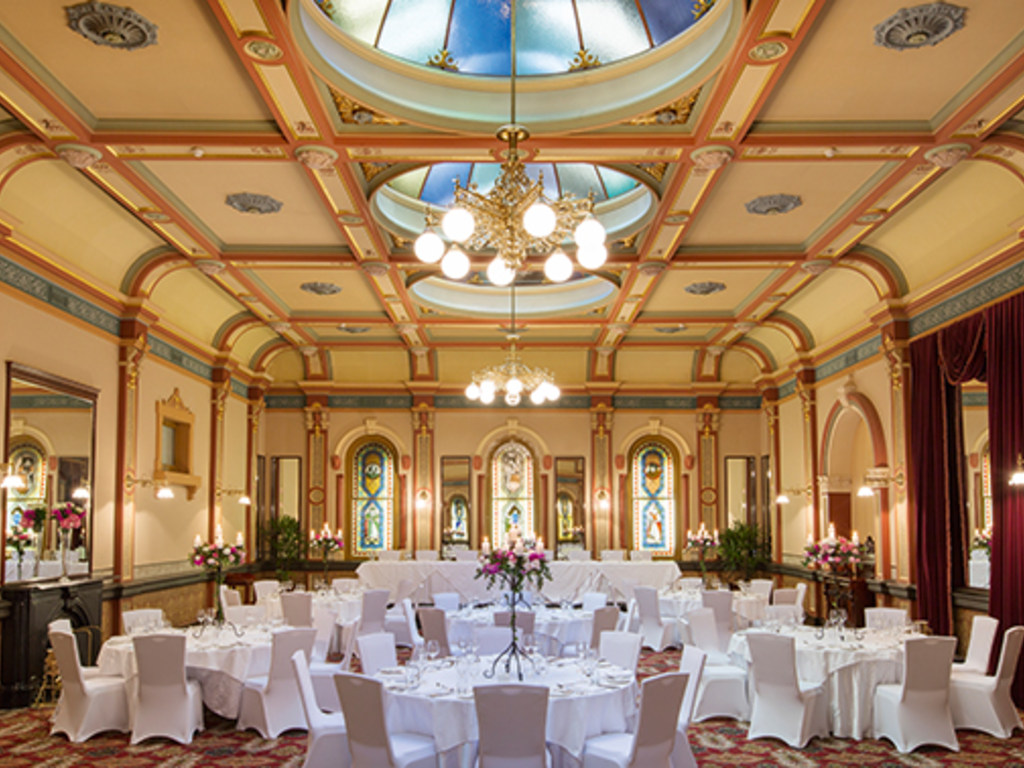 When the secret signal was announced, and several new friends made, we were ushered out of the Hotel Windsor and through the streets of Melbourne and into a nearby church by cloaked figures where the film was finally announced. My +1 hadn’t seen the film before, which made it all the more fun. 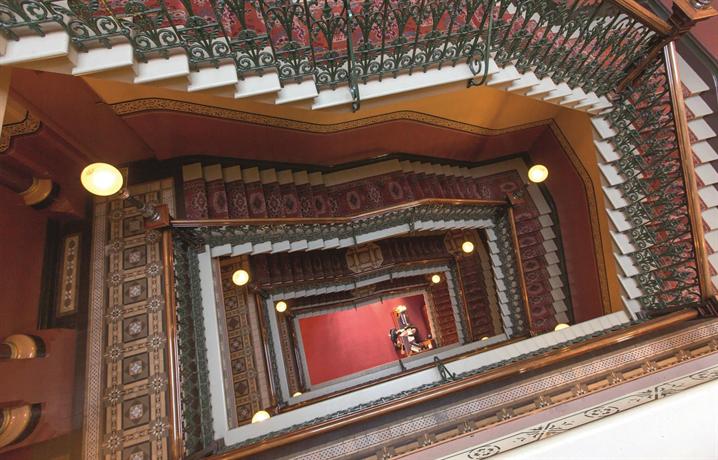 Underground Cinema is, far and away, one of the coolest ways you’ll ever spend an evening. The more you put into it — the more interacting you do with the actors, the more you dress up, the more you suspend your disbelief — the more you’ll start to think you’re actually in the film itself. This was one of their most elaborate events, with a huge amount of effort put into every detail to make it a wonderful night. Tickets always sell out fast, so be sure to add yourself to their email list on the website to find out when the next event comes up. Just remember, shhhhh… it’s a secret.

Underground Cinema: Hotel ran in Melbourne from the 22-25 November 2018. Tickets immediately sell out, so be sure to subscribe to their website to learn about any upcoming events.

Horsing around at Equitana

Three films you must see at the Japanese Film Festival 2018