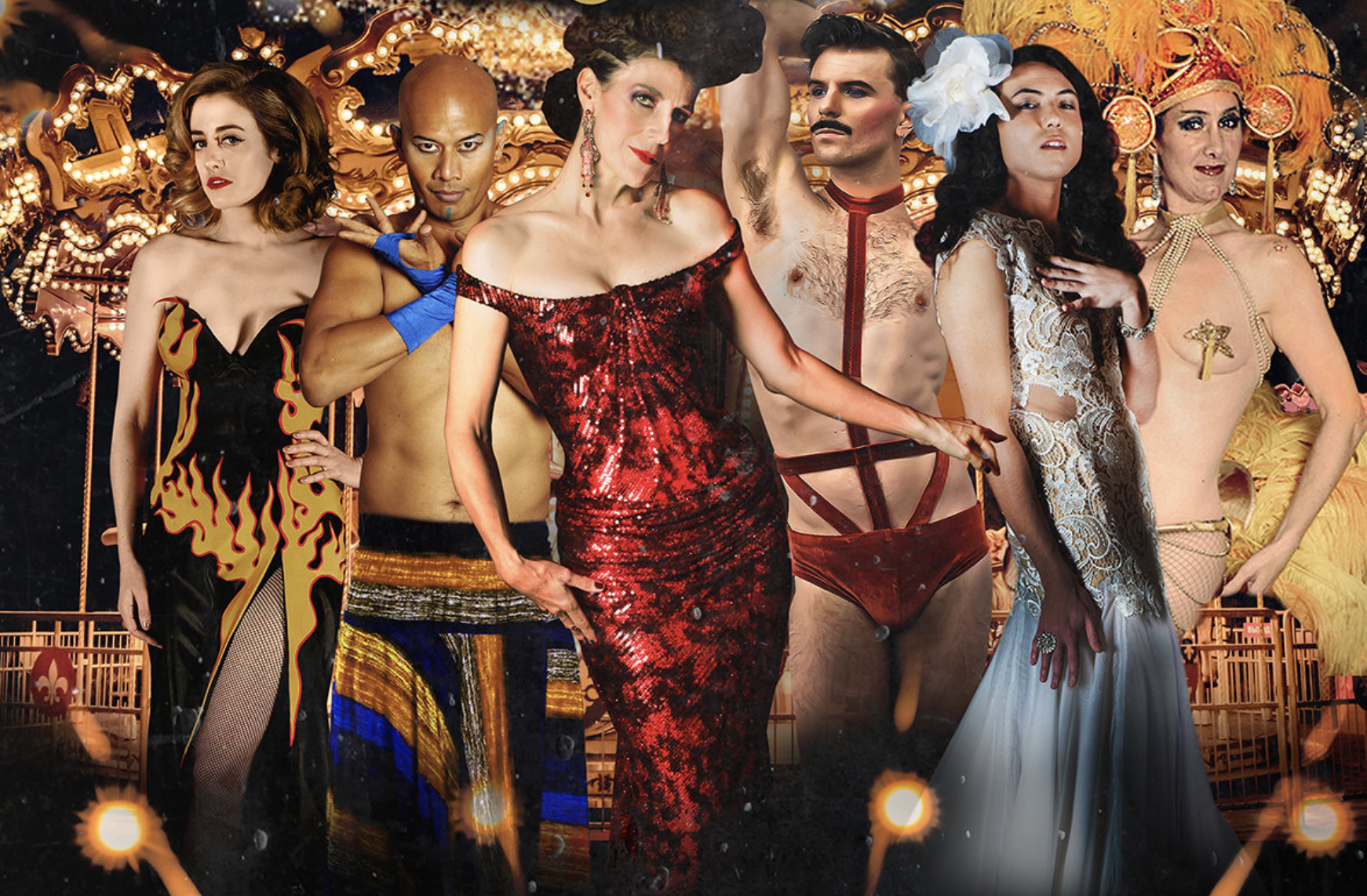 Nestled in the heart of St Kilda’s iconic Luna Park, The Famous Spiegeltent will deliver magic, music, thrills and spills to audiences this October as part of the Carnival Dreams show. Built in 1920, the intimate pop-up salon made of polished wood, mirrors, velvet and leaded glass has travelled the world – the perfect location to witness one of our favourite groups of performers in a brand new show: Moira Finucane’s Diva Dance Hall Carousel. 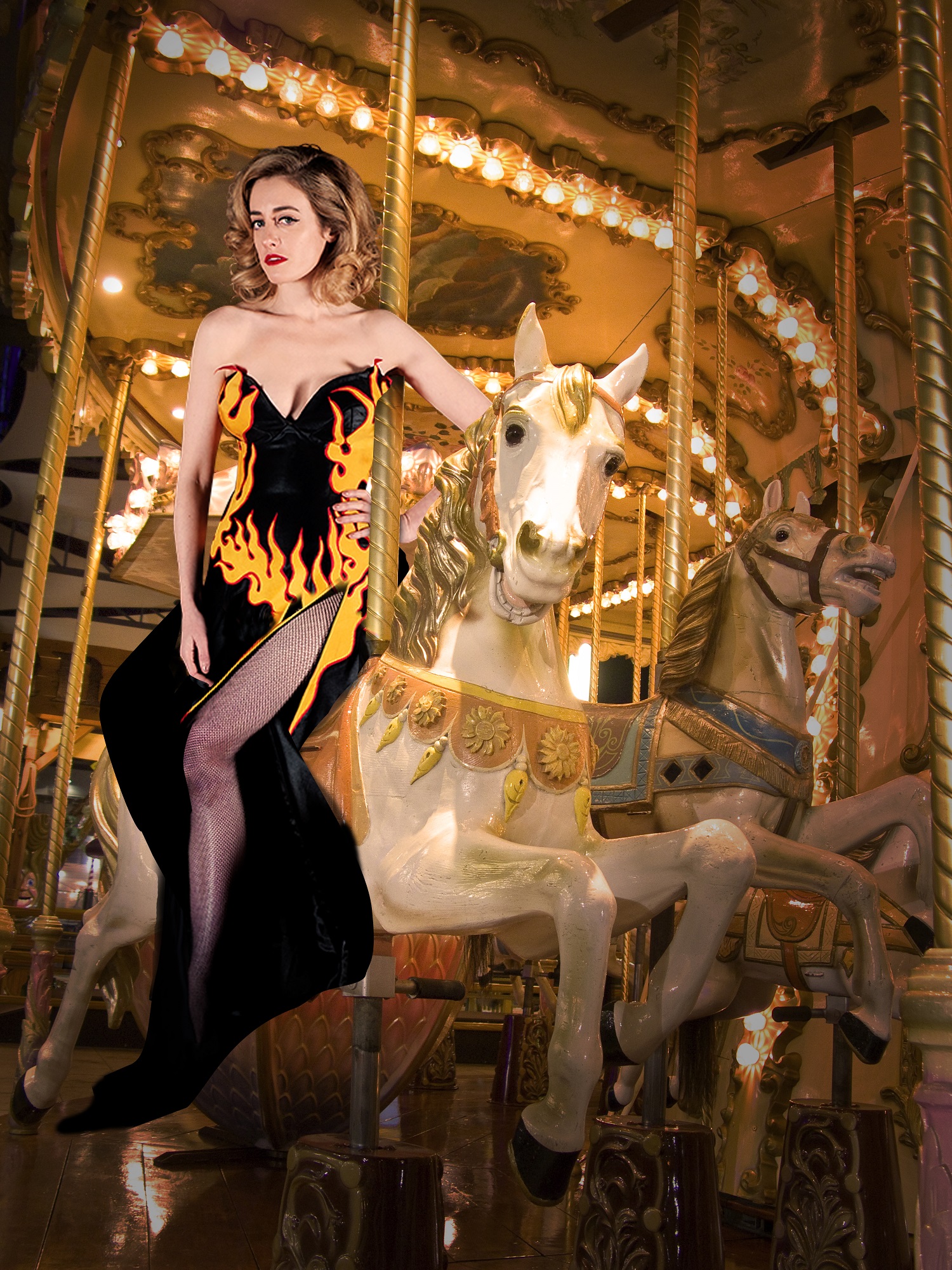 Vaudeville icon and burlesque queen Moira Finucane has been showing off her unique style of performance that is often hard to put into words. We loved Finucane & Smith’s previous shows La Revoluciόn, Lucky 13 and The Rapture which always blur the line between carnival, artistic burlesque, acrobatics, spoken word, circus and performance art, so were very excited to see the gender bending new show; Diva Dance Hall Carousel. 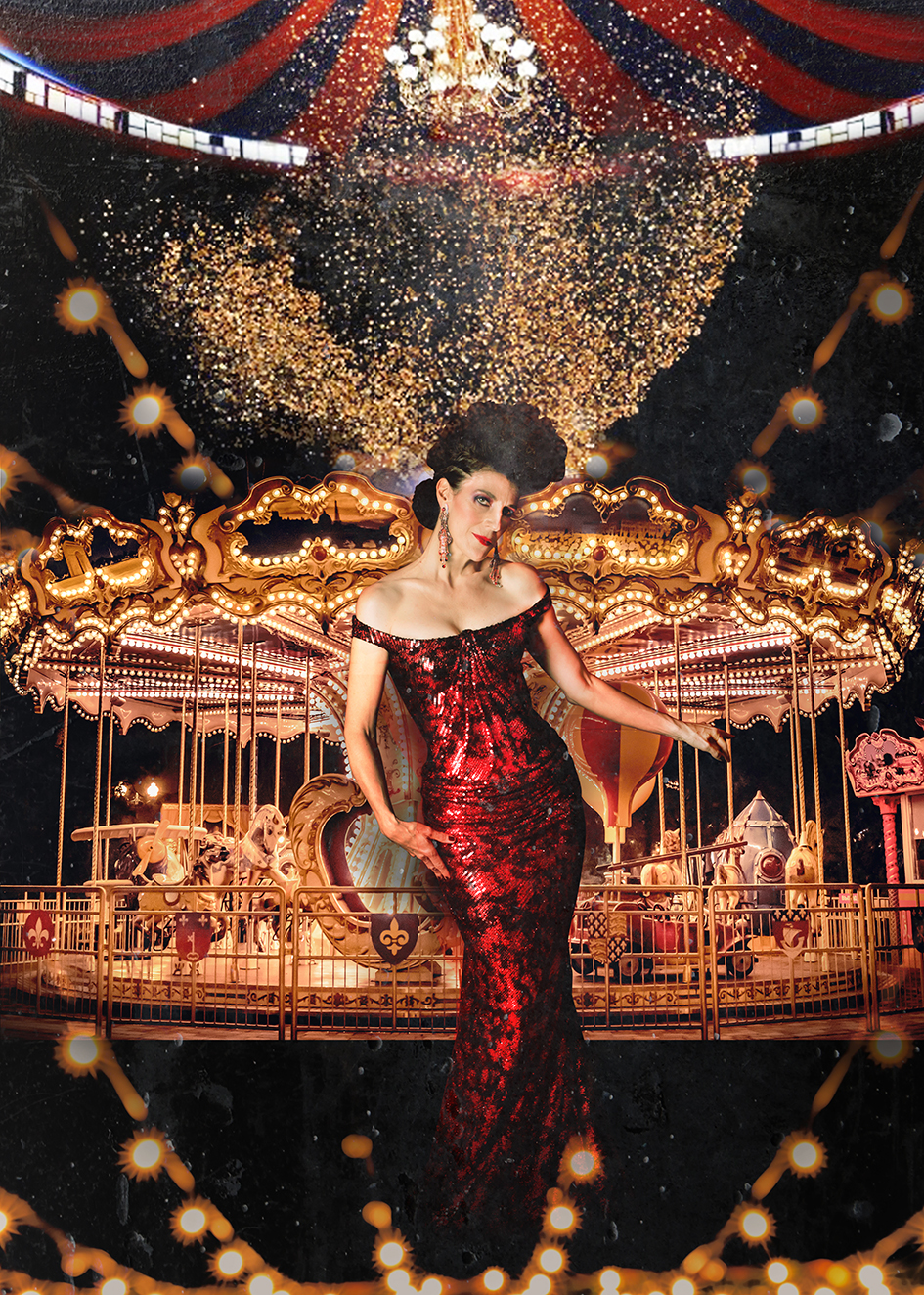 The variety show featured the angelic vocals of Mama Alto who we have praised before on other Finucane & Smith shows. Paul Fabian Cordeiro got the crowd up and dancing with his very high energy Boom Shak-A-Lack dance. Moira Finucane’s improvised spoken word stories and sexy meat pie act is always a highlight, and we have found ourselves talking about it to anyone that will listen for weeks after the show, just be careful if you are in the “splash zone” as it gets a little messy. Maude Davey and Clare St Clare’s amazing vocals and James Welsby’s dance numbers were fantastic additions to the show. 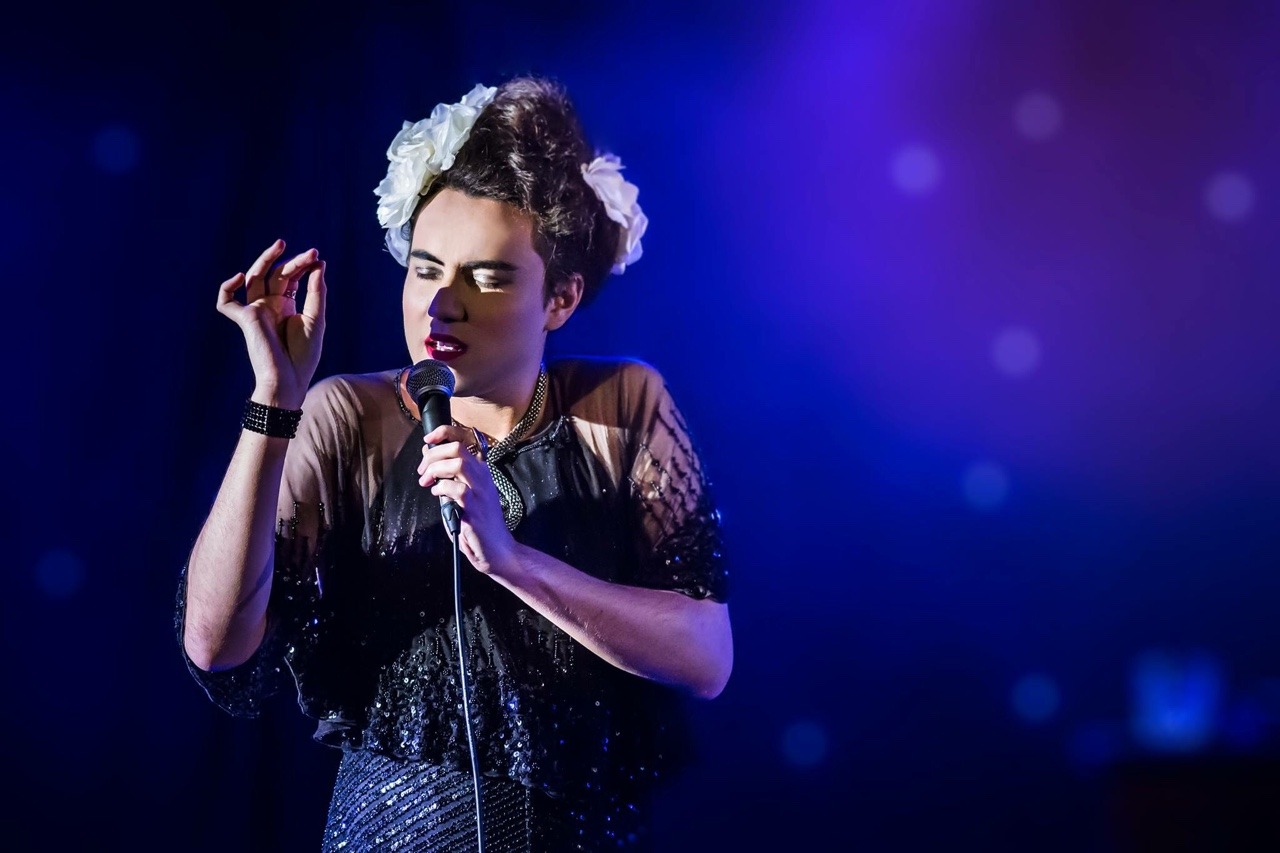 Moira Finucane is an artist with an unique, unapologetic and unabashed vision that totally captivates the imagination, and commands attention with ever twist of her finger or perfectly articulated prose. Her gang of disco-pumping glamazons never cease to impress. For a show unlike anything you have seen before, visit the magnificent Spiegeltent at Luna Park or catch one of their upcoming shows on the website. Dressing up is encouraged.

Tomas Zagoda is a filmmaker, writer, coffee addict and tall person who does not play basketball. You can follow him @TomasZagoda

Disclaimer: The Plus Ones were invited guests of Encore PR.
Image credit: Jodie Huthinson / Finucane & Smith.