A Shakespearean- themed night of diverse dance styles captivated an audience in Shakespeare: Tragedies And Comedies for one night only at The Athenaeum Theatre.  The annual showcase of performance leaders Masters Of Choreography, the show was a luxuriant display of finely tuned bodies, energetic enthusiasm, costume wonder, and overall stage excellence that reached for and hit the roof. It called to mind large-scale processions such as early Hollywood film musicals, showcases at private events for the well off, or large scale public events such as award nights, and the height of social performance witness in the highly popular Elizabethan masques. With their standards set high, the works claimed all prizes, honouring this tradition.

Producers Milo and Jennifer Masters, experienced dance event leaders in Melbourne of many years standing, brought together a team of  thirteen of Melbourne’s leading choreographers, with a cast of 200 dancers, this event was an Elizabethan dance spectacular that made your eyes pop and had you tapping animatedly in your seat. The styles ranged from contemporary to neo-classical, hip hop to street dance and fusion, from ballet to jazz and on to musical theatre. Taking for inspiration the themes of the Bard’s works, the choreographers reframed them 21st century, speaking in the vernacular of dance today and contemporary adaptation. There were no low point across the entire program, each contrasting work flowing one to the next as a non-stop extravaganza that did not disappoint. 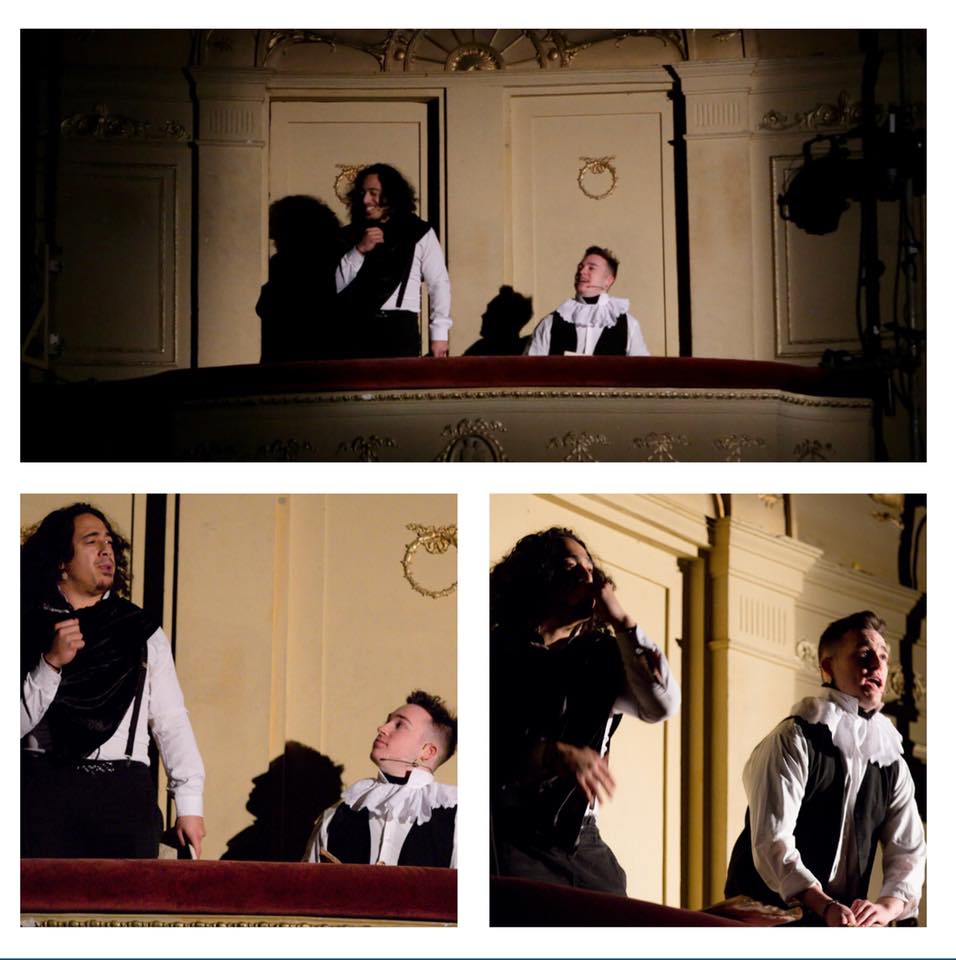 Will’s Greatest Hits were all here – The Taming of The Shrew, Hamlet, The Merchant of Venice, Twelfth Night, King Lear, Much Ado ABout Nothing, Antony & Cleopatra, Macbeth, Romeo and Juliet, Julius Caesar, A Midsummer Night’s Dream and Othello. We were delighted by two clowning hosts, Phillip Egan and Jamane Virdo, who were every inch Globe fools thanks to Emma Vaiano’s scripting and their comical positioning on various places about the stage. They did Shakespearean theatre proud with their silly banter, poetic rap, and gleeful introductions from the balcony box seat in period costume, keeping the audience engaged between the smorgasbord of dance routines.

Most notable in this show was the sheer quality of the work. A high standard across all aspects of dance performance, in concept, design, layout and choreography, in rehearsal, costuming, timing,  and execution. Each choreographer has worked hard to study the literary content and transpose it into their medium, demonstrating for us the compelling variety of dance idioms, styles and articulation which is the richness we own in our national dance capital, Melbourne. Masters of Choreography are a great umbrella company that supports these artform specialists and innovators, enabling such showcase excellence and we are the recipients of such a great concept- literature’s greatest stories told on stage through dance. 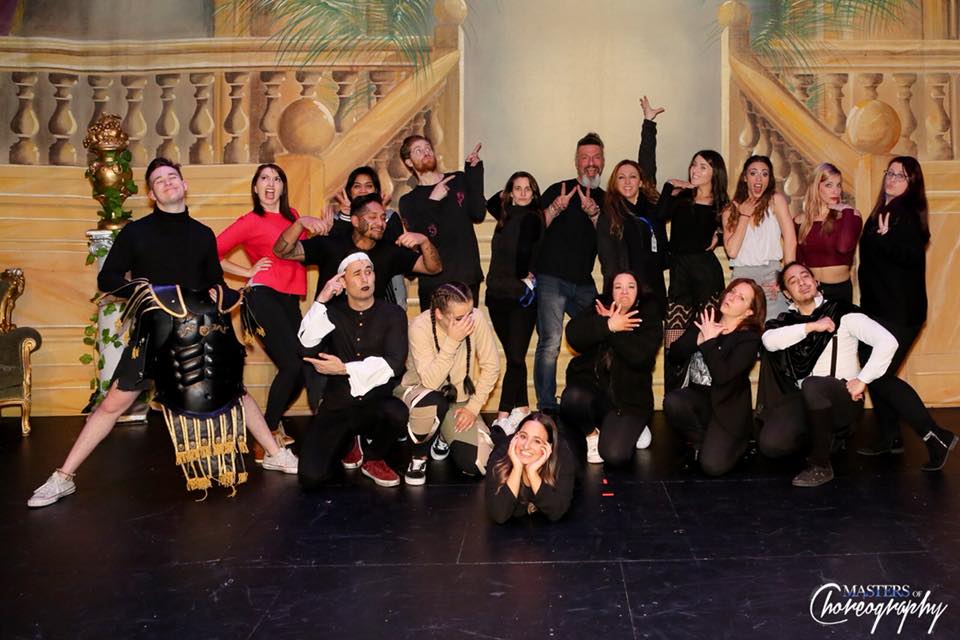 This event was also a fundraiser for The Susan Alberti Medical Research Foundation, the  wonderful First Lady of Football just named 2018 Victorian Of The Year. So much rich dance quality was on display. Keeping on trend with Master’s previous commercial dance hits, Beats On Pointe and Raise The Barre, soon touring internationally, as well as previous shows Nightmare on Dance Street, Signs Of The Zodiac, Once Upon A Time, The Ringmaster and Dance Cult Classics, this company does it for the love of dance and are superlative ambassadors for this refined art genre.

All the choreographers are qualified experts in their field with years of teaching and choreography experience and it shows in the clarity and coherence of the works. Timed just right, we were enraptured by the thrilling drama brought alive as only dance can. Elevated heart rates, thrilling storyline peaks, breathtaking movement feats, dashing duets, and incredible crowd scenes were all on show here as well as moments of levity. 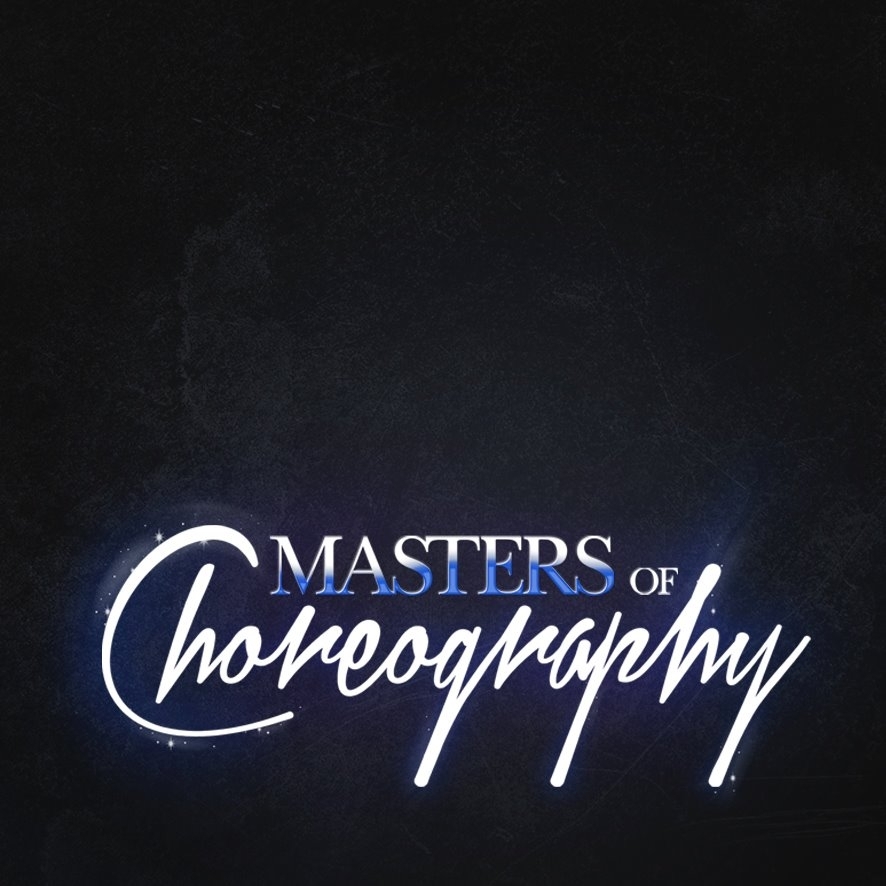 There were a cast of many across the stage, cleverly placed in dance formations that consistently moved and mutated. The dancers seagued forwards and back, sideways, and the variety of styles allowed us to see exciting techniques. The youth in the crowd were delighted by hip hop/street moves such as tutting, isolations, locking, waacking, house, urban, vogue, dancehall and krump on show.

Each piece had its own unique flavour and amped up the theatrics whilst showing off spectacular dance moves and were unified as ensemble. Breakout solos and dramatic leads saw some dancers tell more about their characters yet it was the masterful group work, on time and executed perfectly, that stood out in this event. It was a cacophony of flying limbs and arms, leaps, turns, twists and the embrace of the body in motion that is ‘dance’.

An unforgettable event that was dramatically intense, colourful and energised.

Shakespeare: Tragedies And Comedies: showed 14 July at The Athenaeum Theatre.

Disclosure: The Plus Ones were guests of Masters Of Choreography.