For health and fitness nuts (which I must confess to being a good 80% of the time) the Fitness Show Melbourne was a little like Mecca.

From sessions on nutrition and clean eating by the likes of Lola Berry and Jessica Sepel, to spotting fitness celebrities such as Commando Steve and Zac Smith (my plus one basically came with me to see this guy, referring to him as her ‘husband’). There was also a massive session run by Ashy Bines, who pioneered the cult fitness following before being ‘Instafamous’ was even a thing.

Wandering the aisles every protein powder and product under the sun is there to be sampled, I appreciated the number of vegan products around, a nod to just how many fitness junkies and bodybuilders alike are switching to plant based diets. It wasn’t just about supplements though, with cook books and fresh grocery deliveries also around, the Fitness Show emphasised that fitness is also about health, and health is more than a protein shake and pumping weights. 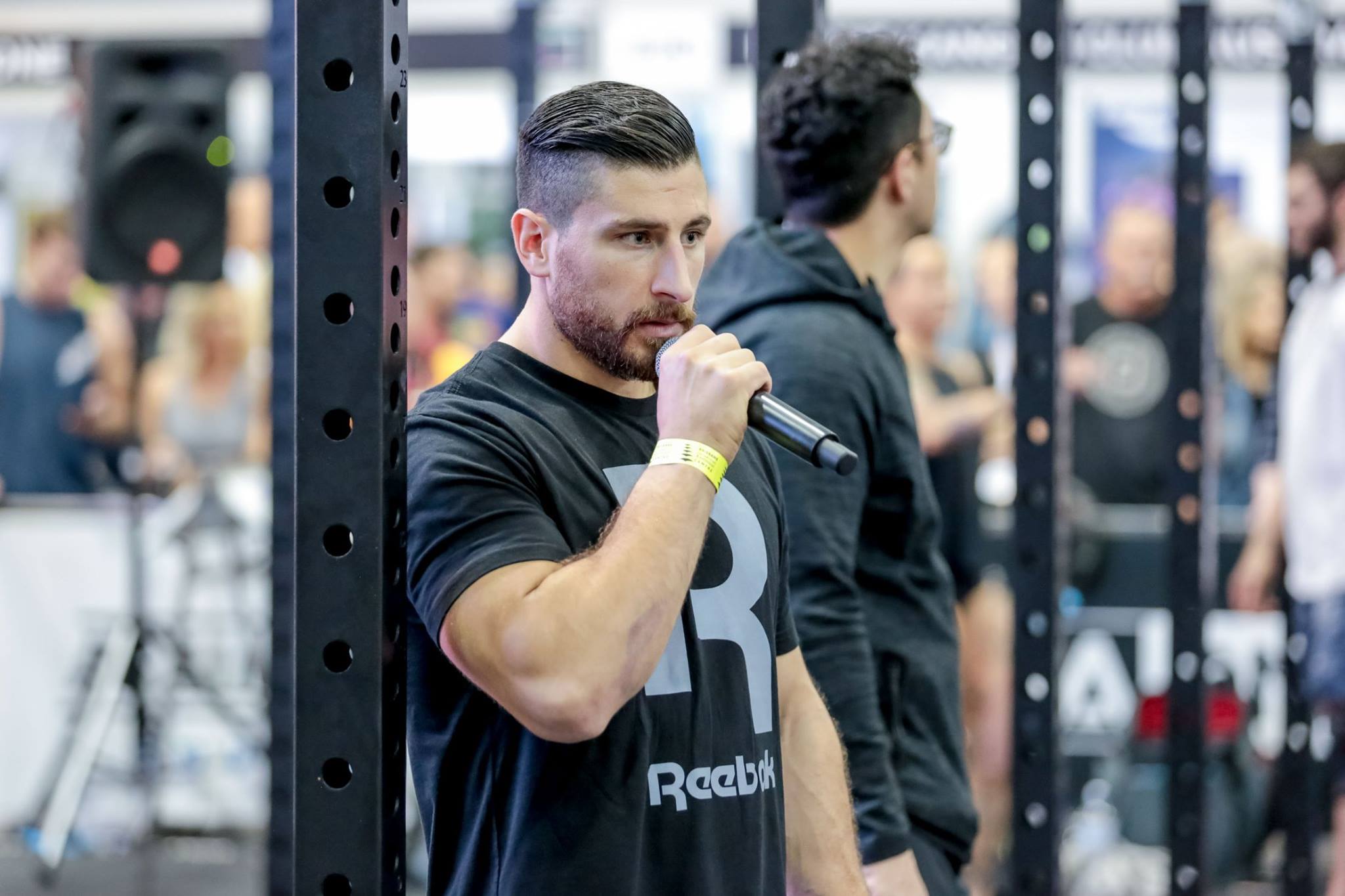 While standing in line for a spinal assessment, my vision was caught between a powerlifting competition (which was exactly like a stereotypical strongman competition from the TV) and a fitness comp.

Now I have had friends who have competed in fitness/bikini competitions before, and I have to say I admire their dedication and accomplishments, but watching one live was a completely different experience. Boy do those poses show off some muscle!! I also spotted Tony Abbott’s daughter competing in one of the competitions.

Aside from plenty of samples consumed, there were also different items on offer, such as self-massages you control via an app, fitness sessions to participate in and body scans to be had. It’s both an intimidating and motivating environment, and definitely one where you go home with lots of goodies to play with!

-Maddie
Maddie Kilby is a freelance writer amongst many vocations and is the type of person who gets bored easily and likes to find herself in weird places doing weird things.

Disclaimer: The Plus Ones were the invited guests of Square One PR.

The Carnival of Lost Souls