Nevermind weapons during the zombie apocalypse — where will I get my single origin coffee?! Melbourne is crawling with the brain-eating undead after a new drug trial goes sour. A few survivors of varying backgrounds and ages find shelter at David Jones and form an unlikely alliance. ANNO ZOMBIE, performed at Chapel off Chapel, explores their daily trials and tribulations as the different characters try to make sense of their new existence.

Some adjust better than others, embracing their more animalistic and violent side, killing zombies with newfound glee. Others, like the group’s very own Melbourne hipster, are more preoccupied with the repopulation of planet Earth. A Brighton couple tries at all costs to avoid the ‘peasants’ two floors down, but finally surrenders to the pull of human company. Meanwhile the zombies seem to create a life of their own, going about tasks from their previous life as if nothing had ever happened (whilst occasionally snacking on human brains). 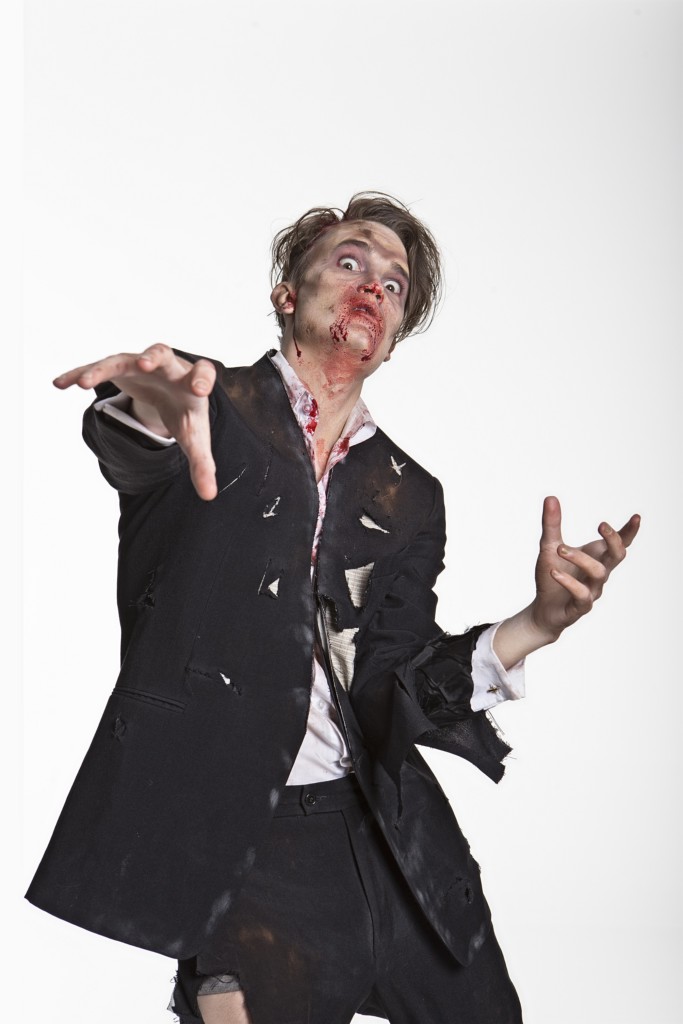 The production makes some beautiful points about society and ‘how awkward it still is to meet virtual strangers’ even if those strangers are the only ones left. ANNO ZOMBIE highlights the moral dilemmas of modern science, sexism and consumerism in a lighthearted and charming way. It evokes deeper thought, but never at the cost of laughter and enjoyment.

The cast is superb and the characters are extremely fleshed out (pun intended) It is hard to pinpoint stand-out performances because everybody on stage was unique and believable, zombies included. Director Natasha Broadstock has done a great job in pulling this together and creating an authentic experience of Zombie Apocalypse Melbourne with minimal use of props and clever lighting. 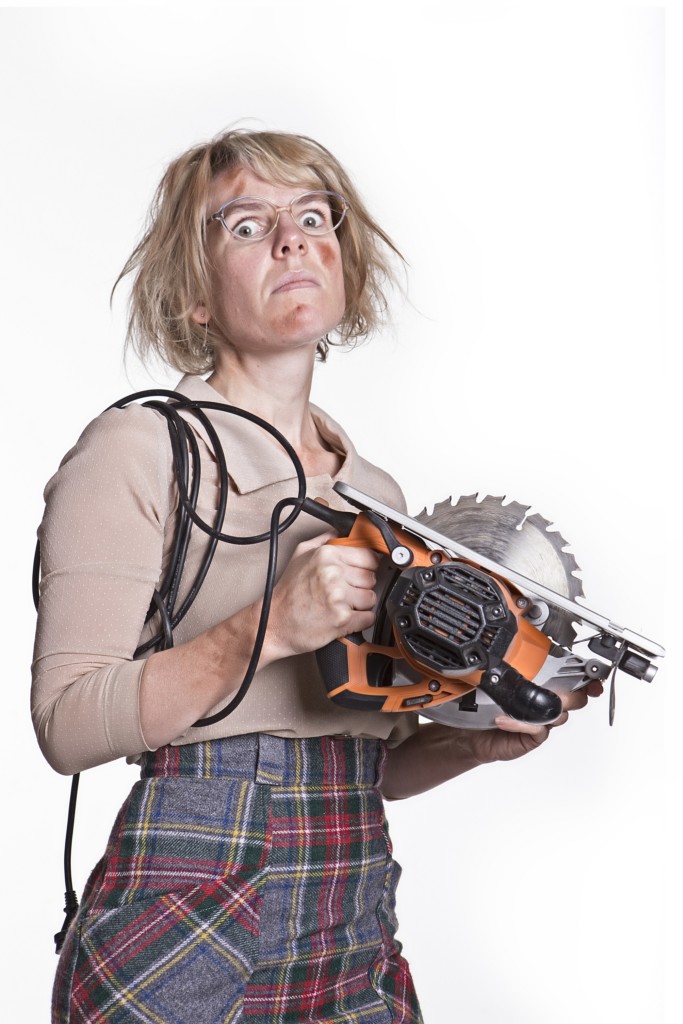 What it all seems to boil down to is that in the face of crisis we as humans have the need to be with our loved ones. If they’ve been eaten we can form strong and meaningful bonds in short amounts of time, all in the spirit of survival. This play is a definite crowd pleaser!

-Claudia
Claudia B. is a German/Kiwi graphic designer and illustrator who has been living and working in Melbourne for the last six years. She enjoys a good glass of scotch and the occasional pole dancing class. Claudia also helps donate proceeds from notthispussy.com.au to charities in support of women’s rights, refugees and climate change.

Disclosure: The Plus Ones were invited guests of Sassy Red PR.
Image credit: Michael Foxington Photography.

Lavazza Italian Film Festival 2017 – The Plus Ones Guide