Since Antonio Zeccola founded it in 2000, Melbourne’s Lavazza Italian Film Festival 2017 has grown to become the biggest celebration of Italian cinema outside of its home country. Every year, the festival brings the nation’s freshest talent and most exciting filmmakers to introduce Melburnians to its rich cultural output. This year’s festival is packed with critically revered films and bona fide crowd pleasers – it’s sure to be a hit with cinephiles of all kinds.

Peruse the Plus Ones’ top 5 picks at this year’s festival. 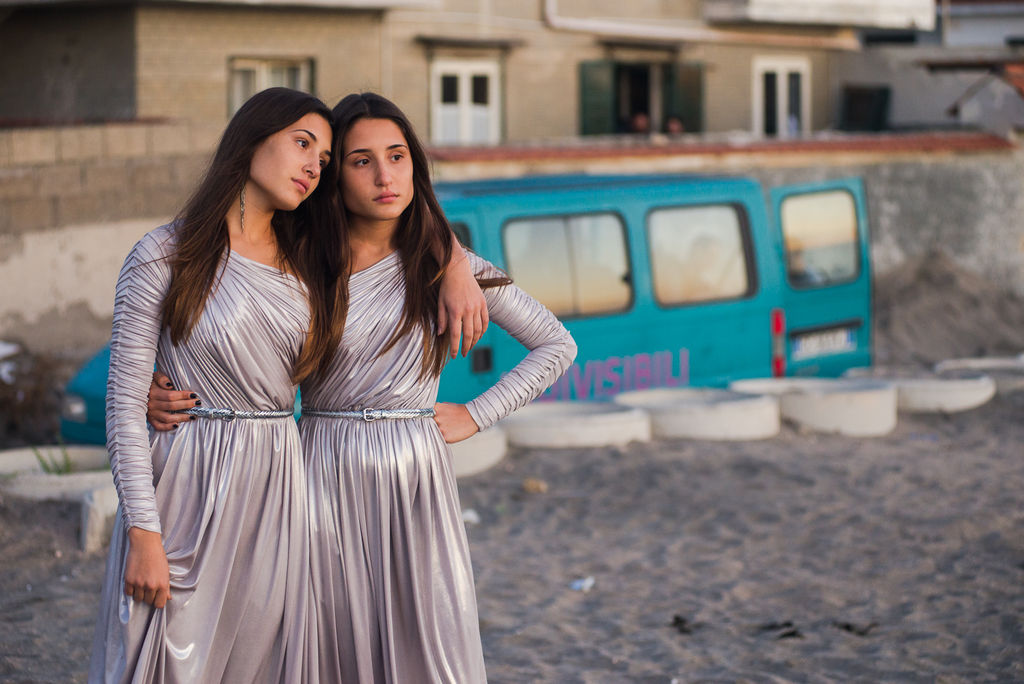 Playing characters not often represented in cinema, Edoardo De Angelis’s Indivisible follows the lives of two conjoined twins and singers named Dasy and Viola. The two sisters are discovered by a business man with less-than-honourable intentions, taking them on a journey that exposes them to the real limitations they face in life: not their physical disability, but the treatment they receive from those around them.

Having already received stellar reviews from critics, Indivisible is said to be at once surreal, heart-warming and utterly captivating.

Stories of Love That Cannot Belong to This World

Francesca Comencini adapts her own novel in this comedy-drama that abandons the male-centric version of love and gives a voice to women. At the end of a longterm relationship, Claudia and Flavio must each re-emerge in the dating world. The film explores how we grieve for a relationship that long ago lost its passion and how we pick ourselves up after it falls apart.

Stories is Comencini’s 15th film, and looks to be the work of a master at the height of her powers. 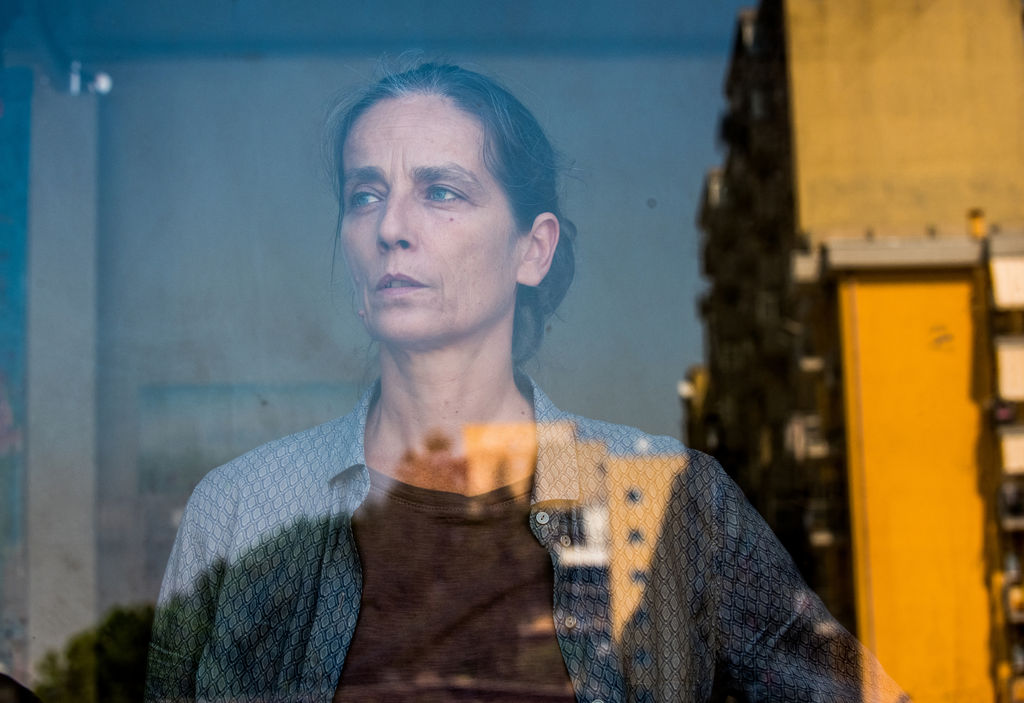 Having played well at Cannes, director Leonardo Di Constanzo’s captivating and moody crime drama The Intruder shows what happens when an ugly part of the world clashes with a more wholesome one. Social worker Giovanna is not all she seems when it’s discovered that she’s illegally sheltering her husband at the after-school centre where she works.

For anyone who loves to see a challenging moral dilemma played out, this one features a prominent Italian director and all-round excellent performances.

Director Lisa Azuelos chronicles the life of one of Europe’s most famous singers and performers with Dalida. Played by Sveva Alviti, Dalida rises to fame in the disco boom of the 1980s. Surrounded by adorers and lovers, she leads a thrilling but ultimately tragic life.

Anyone familiar with the electric disco star should check this one out, but anyone who isn’t would no doubt enjoy the exciting musical numbers and Azuelos’ assured direction. 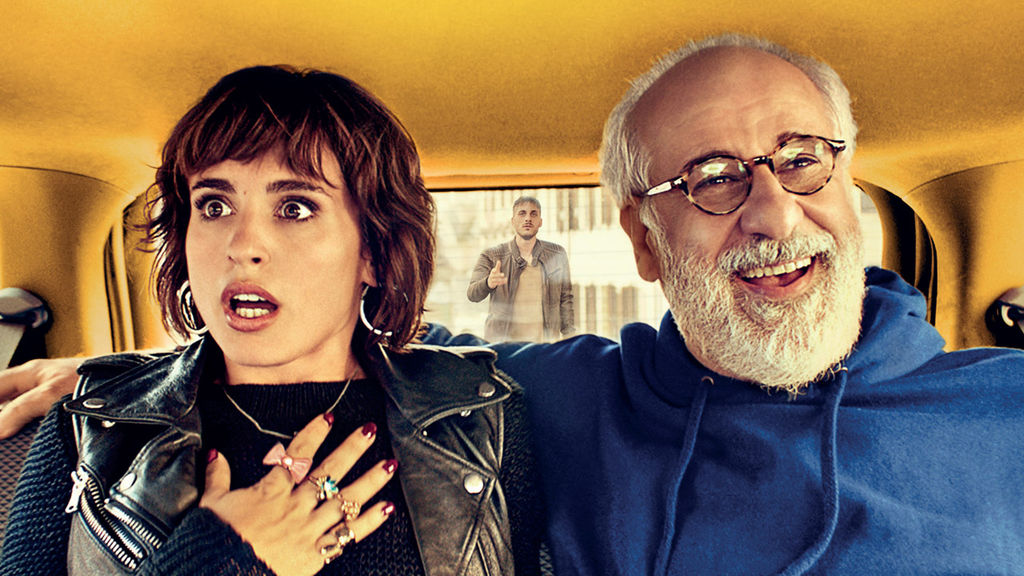 Playing on opening night, Francesco Amato’s Golden Globe award-winning comedy puts the usually serious Toni Servillo in a role that appears to parody Sigmund Freud, replete with round spectacles and white beard. As Dr Elia Venezia, Servillo confronts mortality after an illness sends him to the doctor, who orders him to radically change his ways. Things get interesting when he meets personal trainer Claudia (Verónica Echegui), a personal trainer with a spotty past determined to improve Venezia’s life.

Also featuring the profoundly moving classic Life is Beautiful from 1997, the Lavazza Italian Film Festival is packed with great entertainment, some of which won’t be widely released in Melbourne’s cinemas. See them while you can!

Tom Bensley is a freelance writer in Melbourne who reviews anything he attends, watches or reads. It’s a compulsion, really. Follow him @TomAliceBensley.

The Lavazza Italian Film Festival 2017 will run from September 14 – October 8 at the Palace Cinemas Kino, Balwyn, Brighton Bay, Como and Westgarth, and also at the Astor theatre. The venues are wheelchair accessible.

The Plus Ones were invited guests of Asha Holmes Publicity.

‘Anno Zombie’ at Chapel Off Chapel – daily life for zombies