The Melbourne Fringe Festival (14 September-1 October 2017) is one of the most experimental festivals of the year, and we at The Plus Ones have ruffled through the guide, and conducted extensive research, to bring to you some of the highlights and unique experiences available for your pleasure.

With well over 400 shows, the following is but a small sample that we have contained within the various categories the Melbourne Fringe loves to cater for. 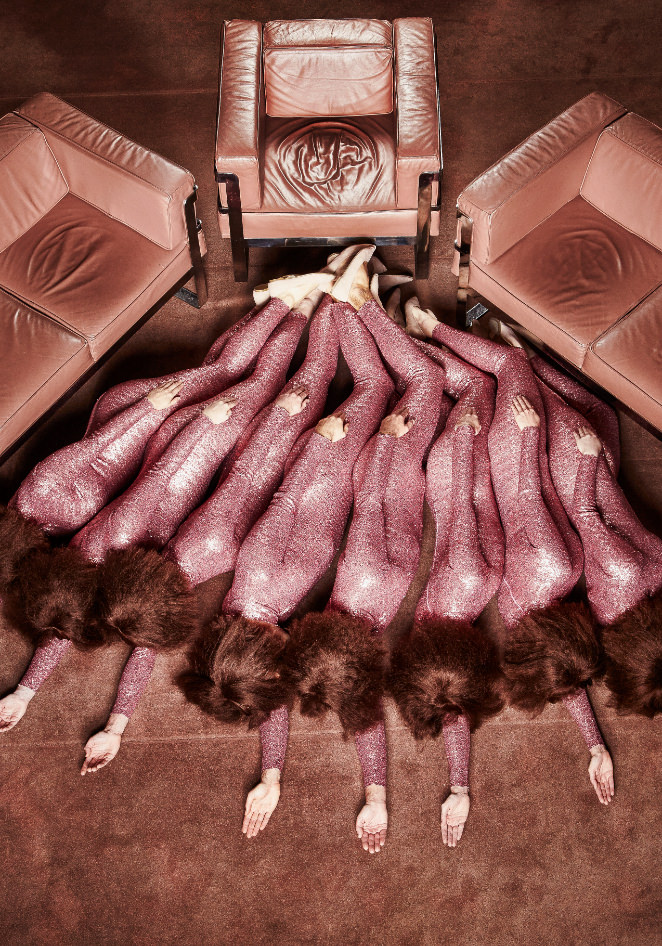 Discordia burst into the Fringe Launch party with a piece involving a giant inflatable vulva, and the guests were immediately hooked. This is an absurdist group that have already cemented themselves as an attraction, and will be using Arts Centre Melbourne as a place to combine sculpture, voice, and movement to provide an unique performance that truly defines the Fringe experience.

Geared as a ‘playground for adults’, ‘Pivot’ is an enticing live art experience that will need both your physical and vocal contributions.  With see-saw structures containing built-in communication devices, scattered in various points around the city, this is a free and truly original concept that should add significant variety to the already bizarre experiences available. 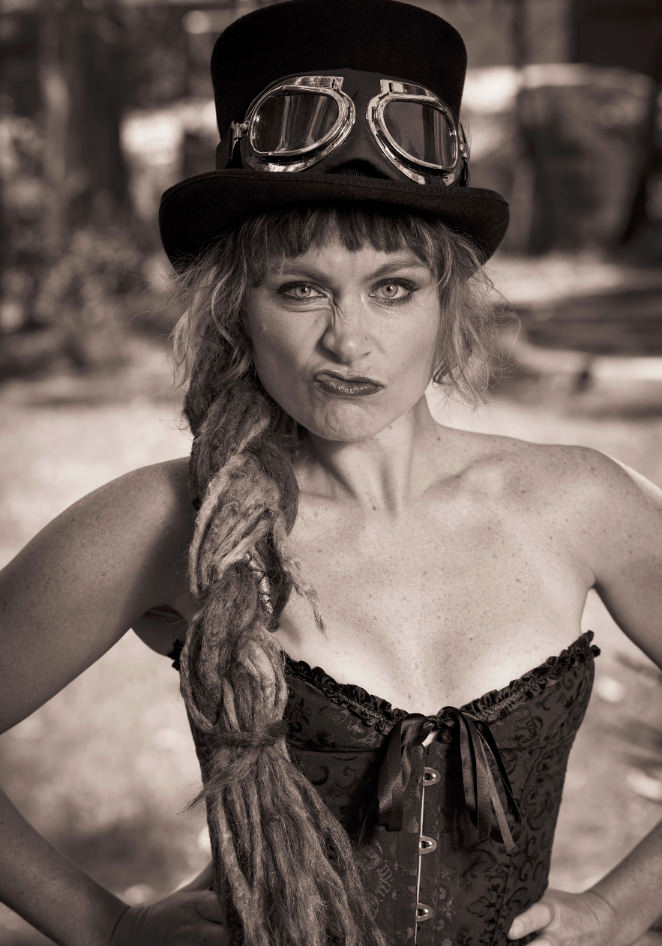 Diary of a Power Pussy

There are many wonderful cabaret shows to choose from this year, and Sophie deLightful’s ‘Diary of a Power Pussy’ is rumoured to be one of the sensations not to ignore. Hosted within the glamourous Butterfly Club, and with dress up encouraged, this is a show with exploration, interaction, and a rotating cast of other circus, burlesque, and cabaret stars. At 10pm, this is the perfect show to cap off an evening of other Fringe show perusals.

The Fringe Wives Club, (Tessa Waters, Victoria Falconer-Pritchard, and Rowena Hutson), were an empowering trio during the Comedy Festival earlier this year, landing a nomination for Best Newcomer with their bold and glorious show, ‘Glittery Clittory: A ConSENSUAL Party’. This festival the show gets a reboot with new songs and content, and should be an absolute stunner. In the tradition style of variety and diversity of talent, they are also performing a one-off kids show, Cha-cha-change It Up. 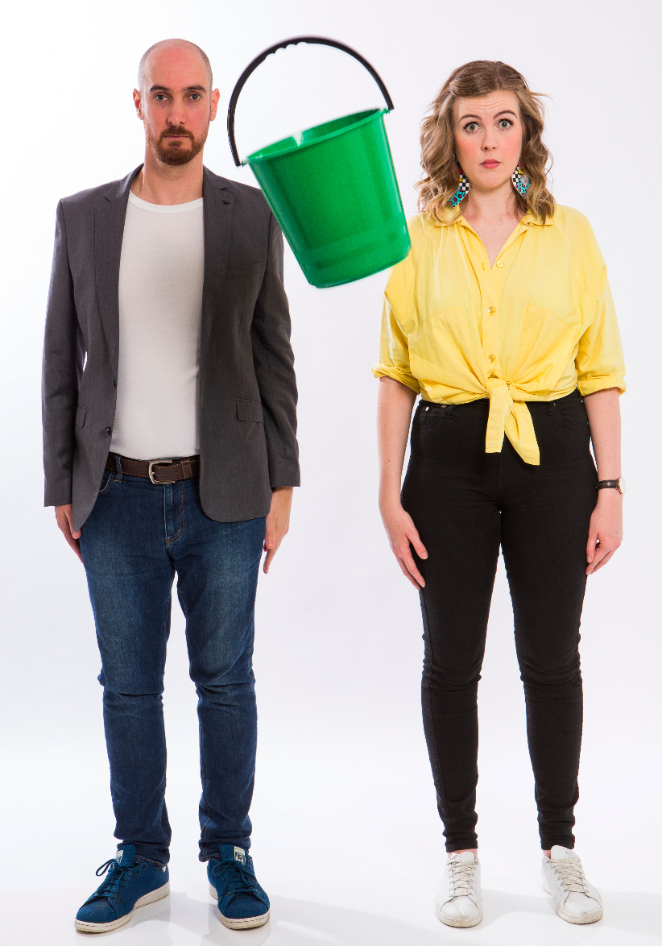 Lee Naimo and Sophie Kneebone are both comic geniuses, having done the rounds with solo shows in previous Fringe Festivals. There is quite a buzz around this particular year’s festival with the both of them combining forces and producing sketch that will astound, entertain, and nail the genre.

Impromptunes are widely known for producing incredible musicals made up on the spot, and this year’s inclusion is brimming with an exciting new premise. With the audience suggestion of a famous person from history, the troupe will bring a ‘hip-hop’ flavour to the mix as they improvise to your pleasure. 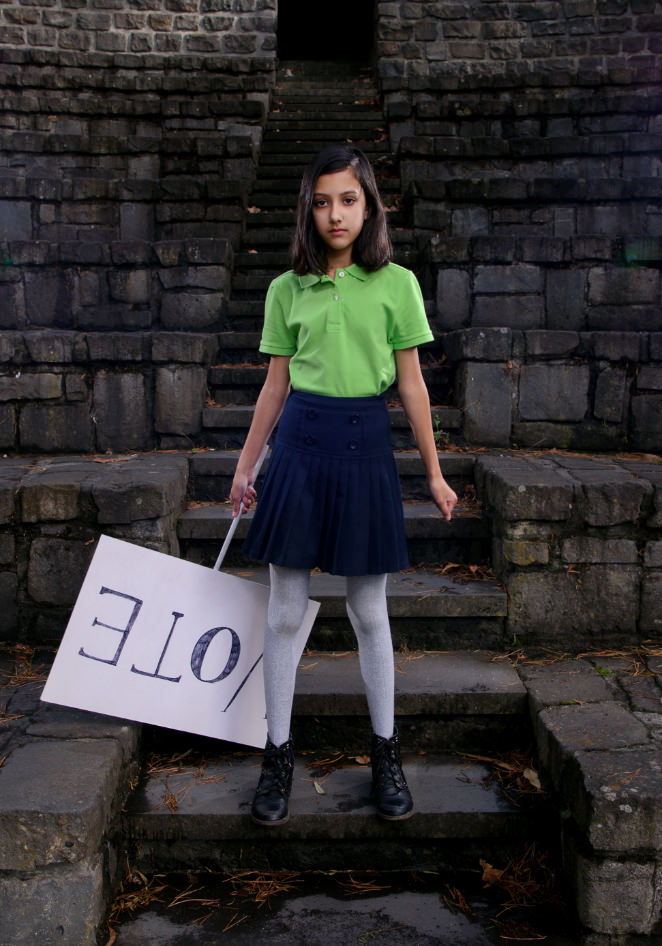 There are plenty of events for the kids at this year’s festival and The Children’s Party is one that stands out as one that will be a brilliant experience. Another one-time show, children aged between 8-12 will be tasked with creating their own political party, tackling relevant issues while being guided by speech writers, policy experts, and stalwarts in the industry. For the even younger, Andrew McClelland, known for his regular and popular ‘Finishing School’ Dance parties, is providing the same groove-tastic experience with Starting School. Again, this will only be for one afternoon during the whole festival, but what an afternoon it will be. 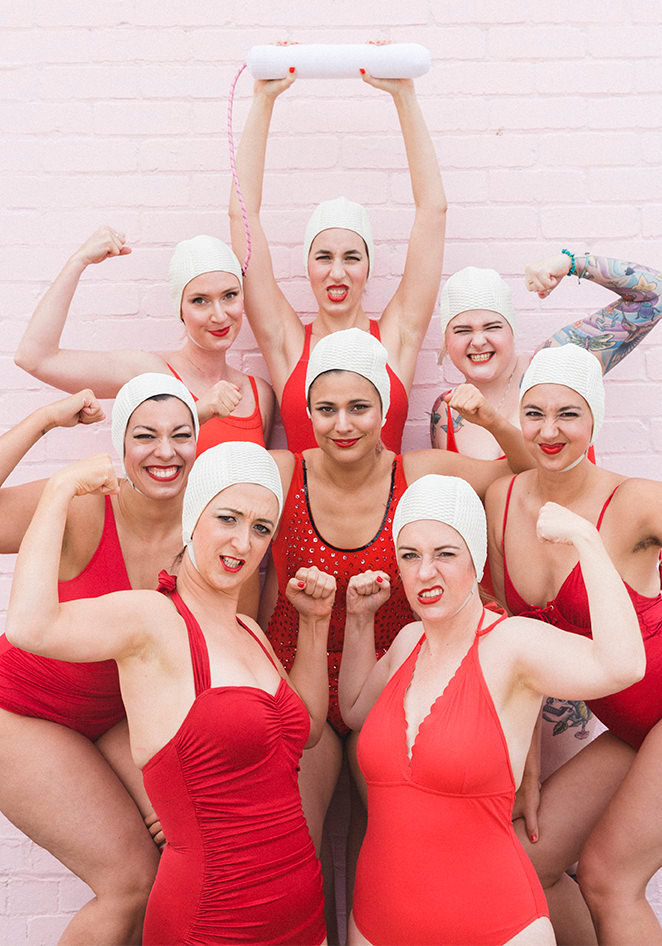 A water ballet about periods, hosted at the Melbourne City Baths. How could a concept as promising as this not make the list? It is a short show, and only on for two nights, but with such a strong premise and unique location, this is classic that should not be missed.

On the very final day of the festival, citizens will be matched with wordsmiths to create a wonderful one-off experience. Opinions, challenges, feedback, and unheard voices all get an entertaining treatment, providing one of the special highlights and conclusions to wrap up weeks of hard work. 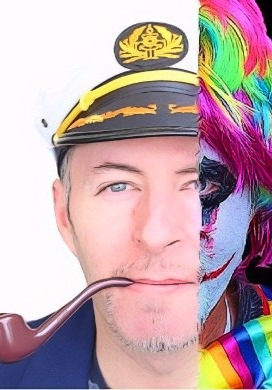 I will be branching out myself with a debut solo show entitled DEATH BOAT! Set on board a doomed cruise ship, I play the captain and all of the entertainers on board attempting to keep up the morale of the audience with sketch, mimeoke, song, reverse stripping, and severe clowning.

Festival time is always an exciting time of the year, and it is an amazing experience to see the city transform for a brief period of time and become a celebration of all the wonderful talent this city has. There are many experimental performances, first time tour-ready shows, and guest stars attempting new concepts that the variety is there for your patronage.

So get amoungst it Melbourne; this festival has a lot of entertainment and experiences soon to be at your glorious disposal.

– Corey
Corey M. Glamuzina is a Melbourne-based actor, writer, improvisor and comedian with an avid involvement in the art of theatre and film. Did he mention he is doing a solo show at this year’s festival. Of course he did, he’s a little egotistical like that, but would LOVE to see you there!

Lavazza Italian Film Festival 2017 – The Plus Ones Guide