Melbourne definitely does not have a lack of quality places to eat lunch. That’s why it’s always so exciting when new venues open up in the city grid, as the competition is so fierce, the quality and service needs to be exceptional.

To help launch the new 360 Collins food hub The Plus Ones were taken on a very intimate tour with some of our fellow food lovers to see what this new space had to offer.

First up was Pokéd, which as the name suggests serves the Hawaiian bowls of rice with “stuff” on top. Our pick was the fresh salmon Poke bowl with crispy-spiced wontons. We also really enjoyed the fresh and fun Sushi & Nori, a modern and very aesthetically attractive sushi train. On our dash between venues we got a glimpse of Circus Oz performing in the courtyard. While we do appreciate the difficulty of performing in a space outdoors in Melbourne’s notoriously cold winter, we can’t help but wonder why they put on a show more suited for little children than the corporate crowd that had gathered. 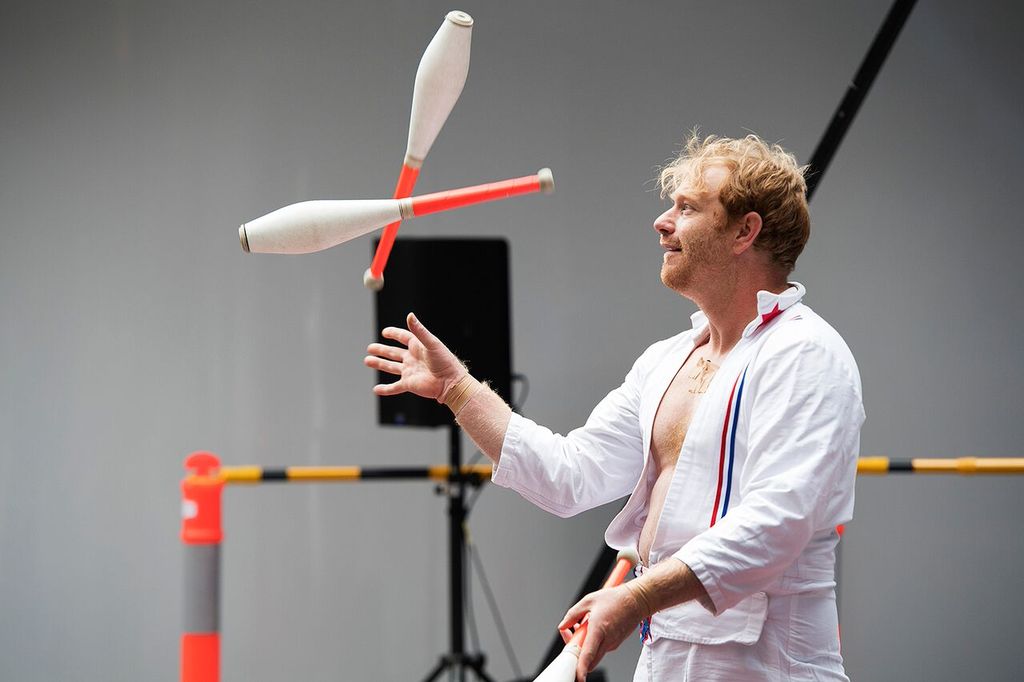 Next up was one of the venues we were most excited to try, the brand new, retro inspired 8bit Burgers! These guys already have two venues (one in Footscray and another on Swanston street) but this will be the first venue to also serve beer! As the store is not technically open for another week, we were lucky enough to get a special tour of the large new venue and sample some of the Cadbury Crunchy milkshakes. After this we stopped in for a healthy salad bowl and a pick-me-up Campos Coffee from Earl Canteen. 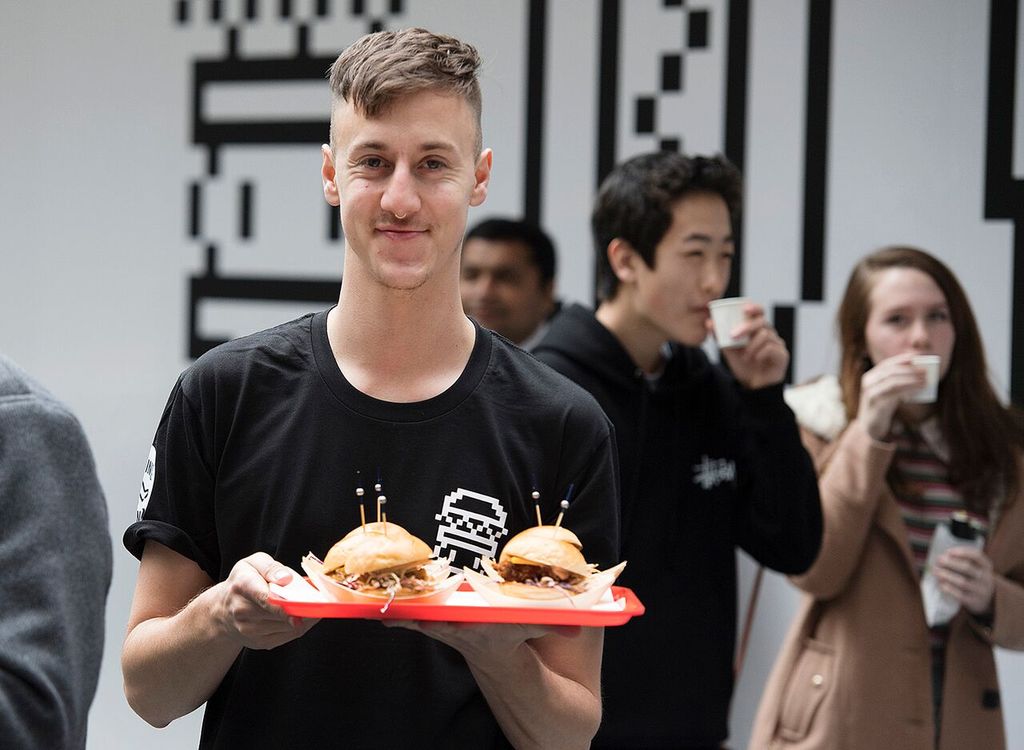 Hot tip: while the address is technically 360 Collins Street, the best access to this courtyard is from 377 Little Collins Street. There are some nice green and grassy spaces in the courtyard, perfect for a CBD summer picnic later in the year.

You can check out our review of Circus OZ here.

Disclosure: The Plus Ones were invited guests of Fuller PR.
Image credit: Fuller PR.