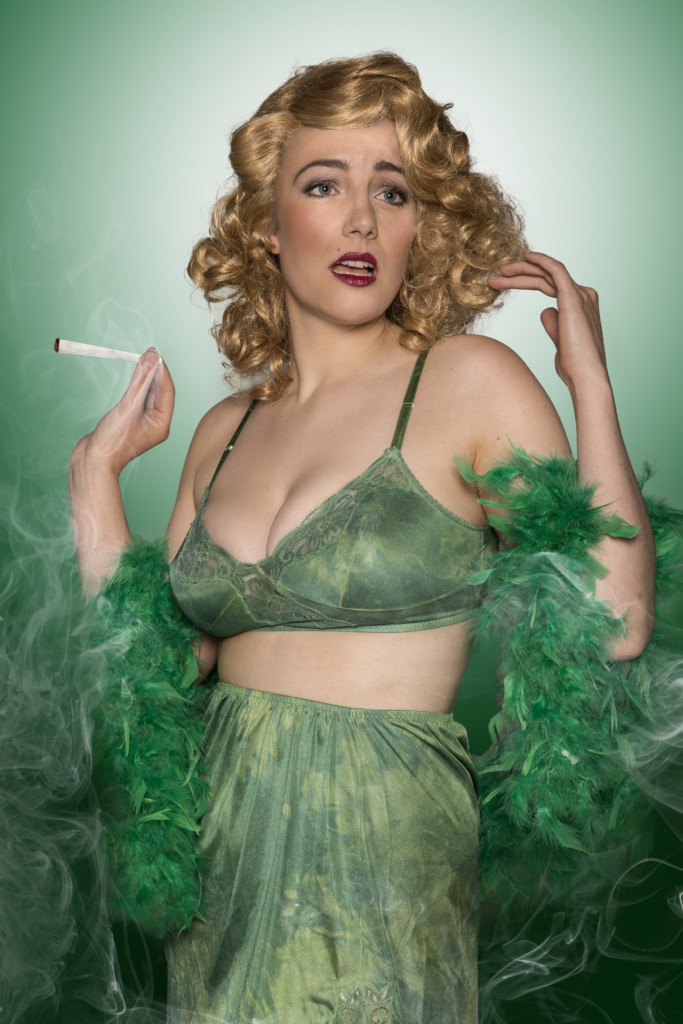 Eighty years ago, an unholy matrimony of Hollywood and a church group begat Reefer Madness, a morality tale dressed as a dramatic film. A dire warning to parents worldwide of the demonic perils of marijuana.

It would have faded into obscurity if it were not for being acclaimed as one of the worst and most mis-informative movies ever made.  Hyperbole, disregard for facts, hysteria, and lunacy on the scale of maybe my Facebook newsfeed. Comedy gold, really — and even more so after it was repackaged into a raucous musical comedy. It’s now on stage in Melbourne as ‘Reefer Madness: The Musical’.

A high school principal narrates this cautionary tale, the ominous incident known as The Harper Affair.  Jimmy Harper is a wholesome sixteen-year-old falling for his sweetheart Mary Lane. But how can the flower of love blossom in a garden choked with weed? Well, not well at all, poor Jimmy is soon to find out. Desperate to sort out his girl troubles (he is timid and can’t dance), he is easy prey for the nefarious dealer Jack, a reefer fiend in a reefer den, corrupted by jazz and other sorts of profane vices. 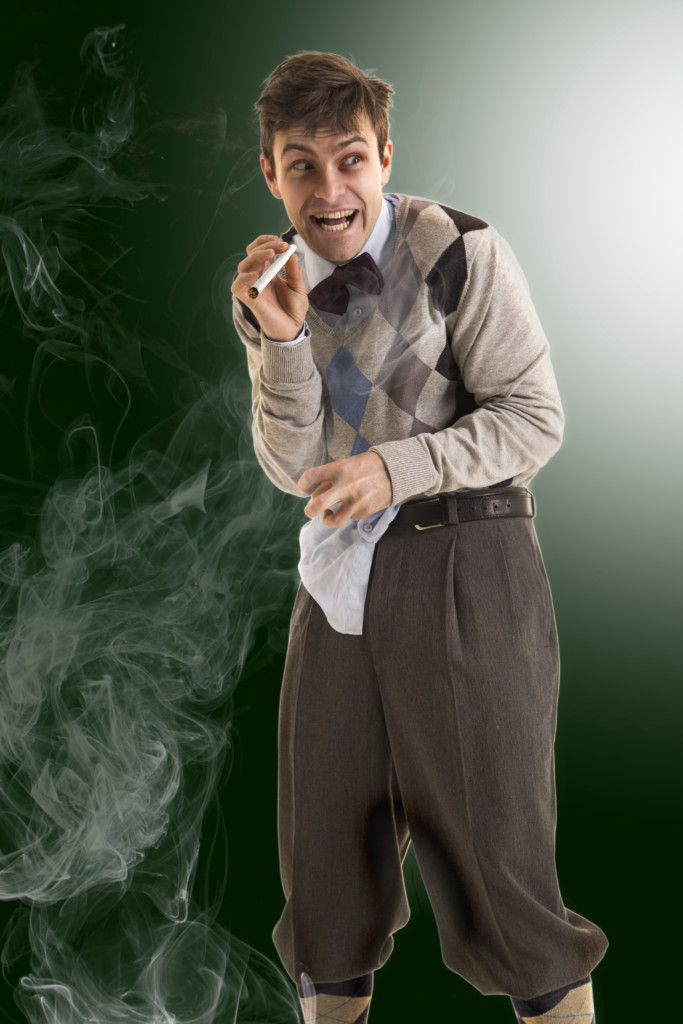 Moving from one marvellously choreographed sing-and-dance number to another, this has elements of a high school musical, crime noir, and the campiness you’d find in the likes of The Rocky Horror Picture Show. There is plenty of material to work with – teenage love, drug induced hallucinations, church robberies, unspeakable acts on cats with chainsaws, murder, police chases, a lecture by Jesus himself, Franklin Roosevelt and the electric chair.

This musical based on the cult movie ends with a moral lesson on the consequence of fanning the flames of fear with no regard to facts. Of the ends-justify-the-means politics. You’ll laugh and tap your feet along.

And you might, like me, despair a bit that nearly a century on, substitute ‘marijuana’ for ‘Islam’, ‘immigrants’, ‘terrorism’, ‘climate change’, or ‘same-sex marriage’ – the madness has not abated one bit.

Remember Movember: raising money for a good cause by shaving off your ‘mo