The Movember movement is one of the most successful awareness campaigns I can think of. It is a hard task to gain public engagement with any social cause let alone one that involves prostate examinations – yet Movember has done exactly that. Since 2003, when the concept was first thought up in a Fitzroy bar, many millions of dollars have been raised (and mustaches have been grown) around the globe in support of men’s health issues such as prostate cancer, testicular cancer, poor mental health and inactivity. During the month of November the Movember Foundation hosts a variety of events to further support their cause: One of these was the Remember Movember gala evening. 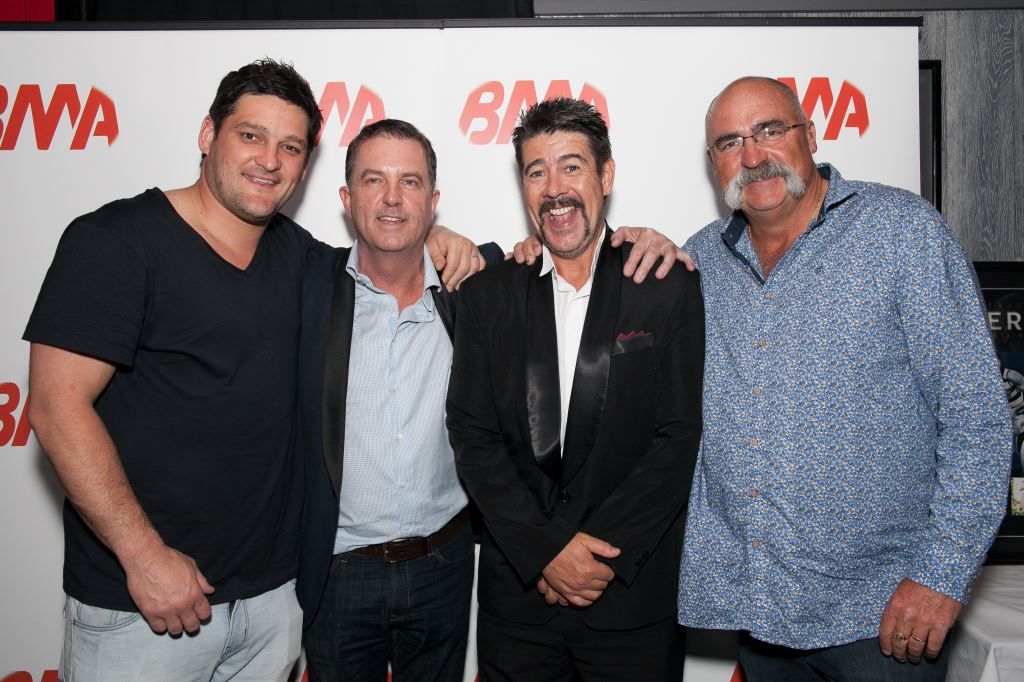 The event was held at the Sporting Globe in Richmond, a suitable venue seeing that a large part of the evening was dedicated to auctioning of sporting memorabilia towards the Movember cause. There was plenty of finger food and an open bar to get the evening rolling.

One of the many highlights of the night was when cricket (and mustache) legend Merv Hughes shaved off Brendon Fevola’s (somewhat meager) mustache. Both celebrities had a thing or two to say about the importance of regular check ups. They rightfully pointed out that the average Aussie bloke meets doctors with a fair bit of skepticism. When the men in the room where asked if they had a recent prostate check-up hardly a hand was raised. 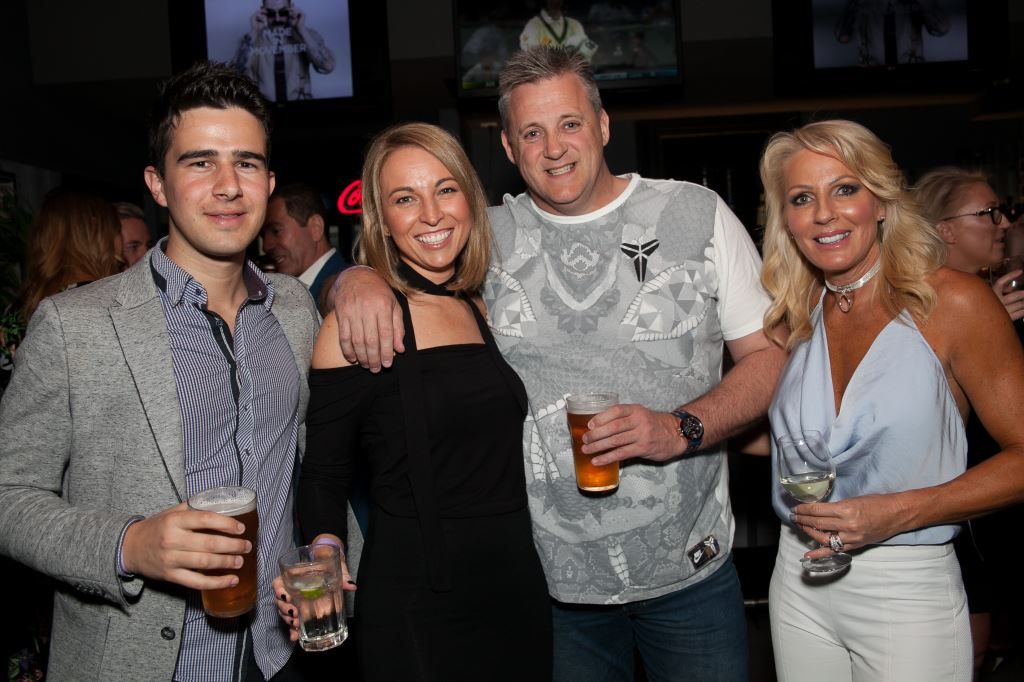 Why is it that men in particular think that doctors can’t be trusted? I have lost count of the amount of times I have tried to move a partner to the doctor when they are clearly crook (and I’m not talking man flu) and they have resisted as if I am sending them to the firing squad. Fevola and Hughes criticized exactly this attitude and emphasised that there is nothing wrong with asking for help. This is particularly true for mental health concerns, and Fevola bravely mentioned his own experience to make his point.

The other highlight of the evening was the auction.  When I first entered the venue I noticed a variety of framed images and other items to be perused. These were in fact very valuable memorabilia that went up for auction later in the night. While there weren’t as many mustaches on show as I would have expected, people certainly brought deep pockets and walked out with some fantastic pieces: A UFC poster and fighting glove brought in a proud $750. 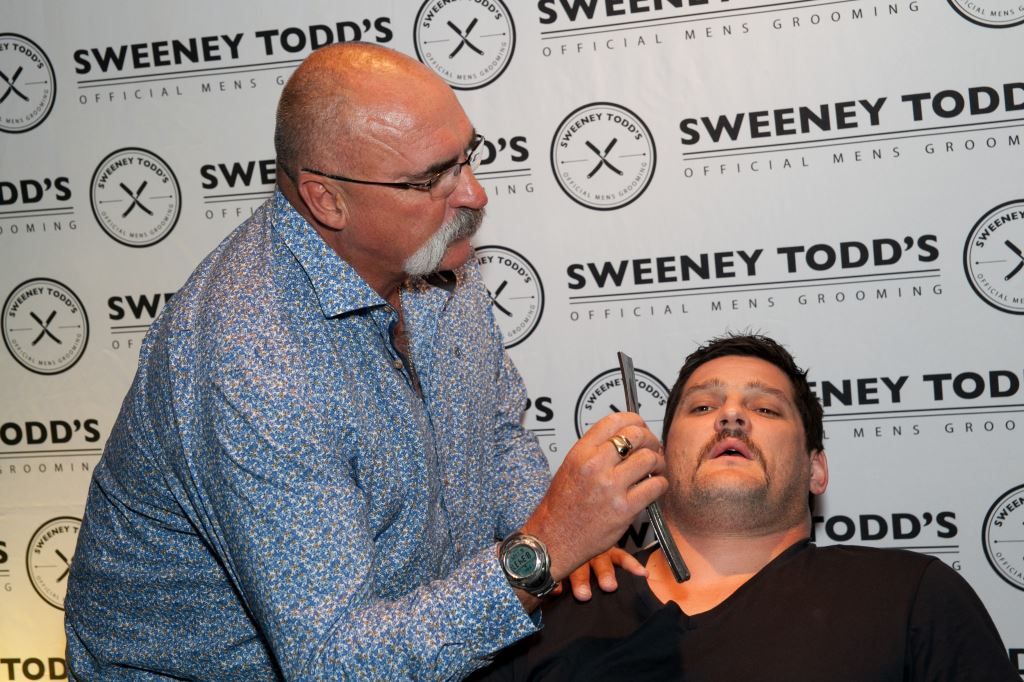 To finish off the night one lucky winner left with plenty of cash in hand as a result of a high stakes raffle ticket sale that was taking place throughout the evening in support of this very worthy cause.

This was a great event, the energy was high and the mood lifted. With everything that is going on in the world at the moment it is nice to know that one can go out on a Saturday night, have a good time, and contribute to a truly good cause at the same time. Thanks, Mo-bros!

To donate to Movember go to www.au.movember.com/donate.

Disclosure: The Plus Ones were invited guests of the Movember Foundation.
Image credit: Carly Ravehall.

‘Reefer Madness: The Musical’ at Chapel Off Chapel