Let’s face it: There’s little better than smoked, slow cooked, BBQ meat to break up your work week. Fancy Hank’s, the smoked meat curator, served up a metric tonne of food for the launch of their new Bourke Street restaurant. Oh yes, there was meat. 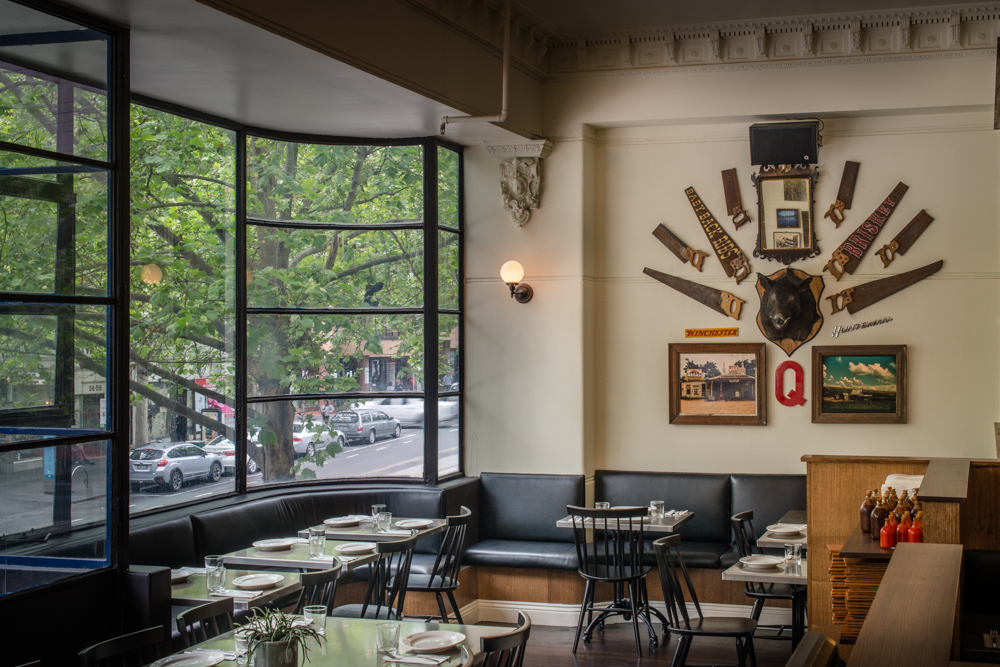 If you’re into Southern American cuisine, this is your jam. For Hank’s preview dinner, guests were treated to a tasting menu showcasing their latest fare. First up, cocktails. Aperol Spritz, Greyhound, Cuba Libre, and Negroni, all batch made. Numerous beers on tap too, so your alcoholic desires are well resourced.

For entrees, Fancy Hank’s go all Louisiana with a twist. Biscuits (American style), maple glazed belly ham, devilled eggs, and fried cauliflower. I’ve been trying to find biscuits in Melbourne, so this is good. 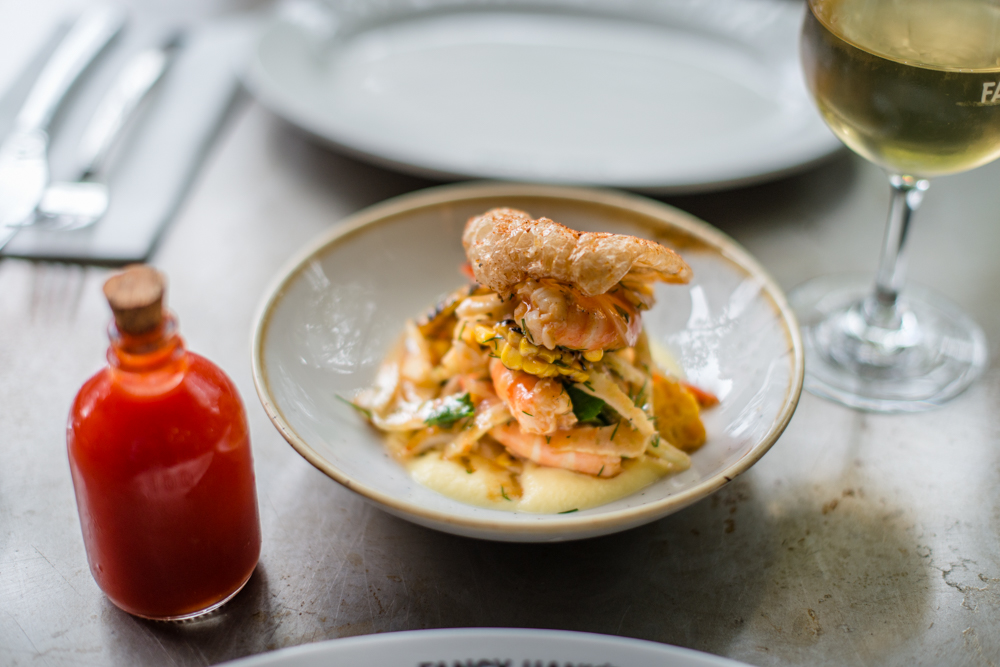 Sleek décor, cocktails, and entrees are cool, but it’s meat we want. Fancy Hanks wouldn’t be a meat haven without juicy beef brisket and pulled pork shoulder. The latter is Berkshire pork. Add buttermilk brined chicken and daily made beef and black pepper and pork Andouille sausages and you have the whole farm down to party. 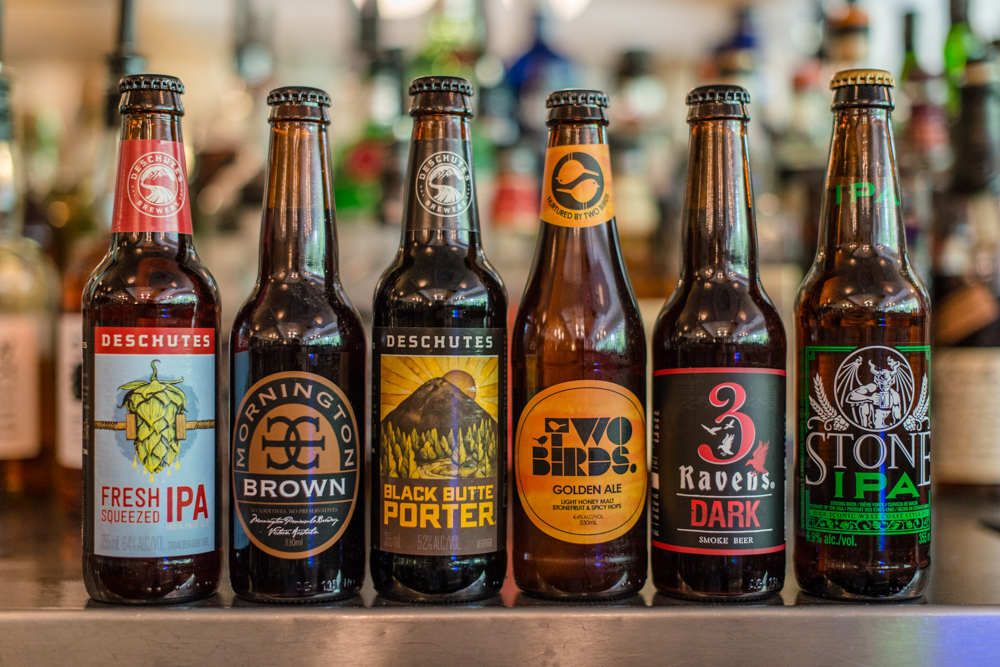 Tables of four were served that entire tasting menu. As half my tablemates were either vegetarian or left to play netball, our table was left with a bit of a conundrum. All that beautifully smoked meat from the massive ass two-tonne smoker and only me and my +1 Rukmal to consume it all. Four people’s worth of BBQ meat. No sweat.

Well, there were meat sweats aplenty, but the stubborn, food-loving parts of us weren’t backing from an eating challenge. The refreshing coleslaw helped cut through all that smoked animal, but the reprieve was fleeting. That much BBQ meat has the paralysing ability to immobilise motor function and trigger basic physiological responses. Won’t lie, it was rough. So tasty, so much food. Oh yeah, and doughnuts with coffee pudding to curb, or re-instigate, those sweats. 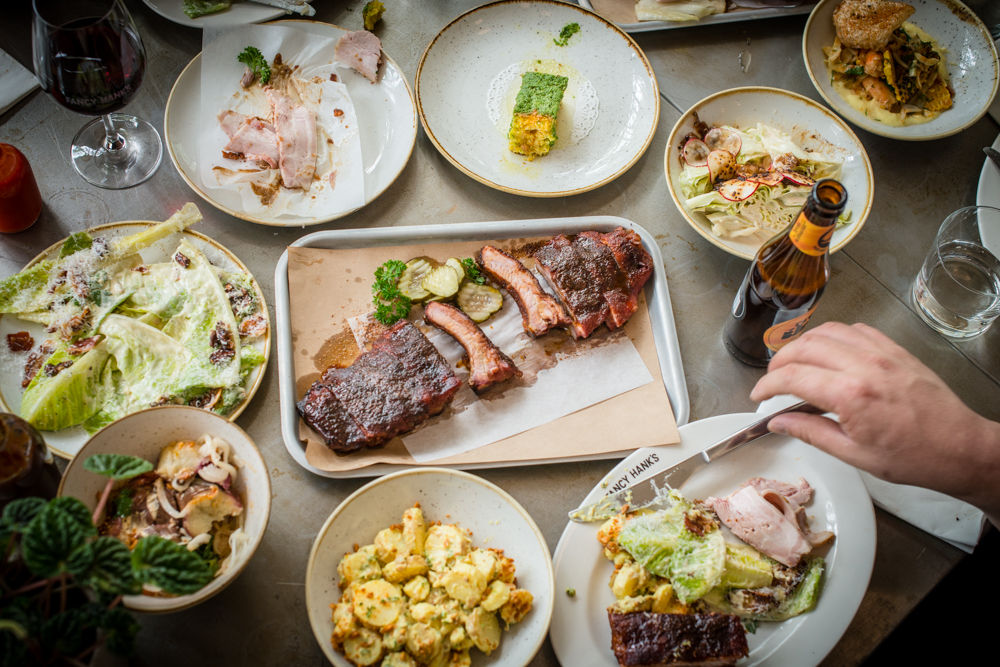 If you’re vegetarian, God help you in this place. Jokes. There are vegetarian options, such as smoked sweet potato, for which I even managed to find room amongst all that meat. Don’t fill up on bread. Seriously. Did I mention there’s also an upstairs bar?

Ate: All the meats.
Drank: All the cocktails.