Whether you’re after something zany, terrifying, or super kawaii, the 2016 Japanese Film Festival has something for you. Since 1997, JFF has been proudly showcasing an array of cinematic treats to suit any film-goer.

If you’re easily overwhelmed by choice, like me, try not to panic. Breathe, browse by genre, and take a squiz at The Plus Ones’ guide below. 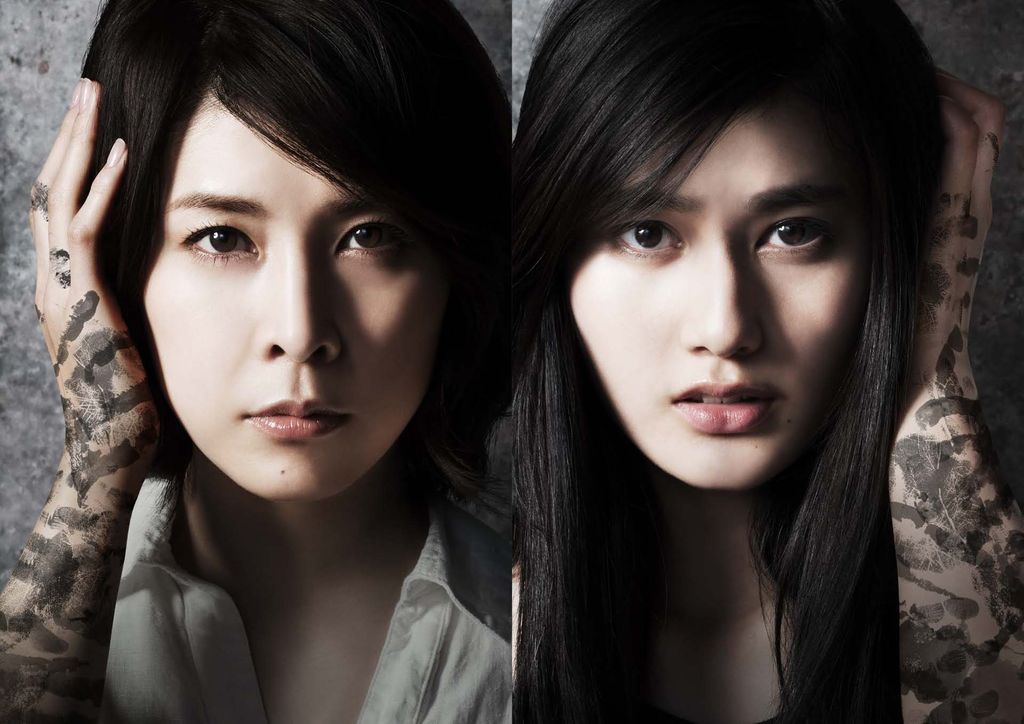 The Japanese certainly know how to do a good horror flick and my top pick this year would have to be The Inerasable. Seriously, just watching the trailer gives you goosebumps. It’s essentially about a uni student who hears things going bump in the night. She teams up with a horror novelist to investigate why the ghost haunting the apartment block just won’t quit.

Who doesn’t love a good doco? Instead of taking your date to some trendy wine bar (bo-ring!), suggest Kampai! For the Love of Sake and you’ll come across all suave and culturally informed. The film goes behind the scenes of the traditional Japanese rice wine industry, following three experts in their field: a certified expert assessor, a Toji (master brewer), and a fifth-generation owner of a brewery. Kampai! 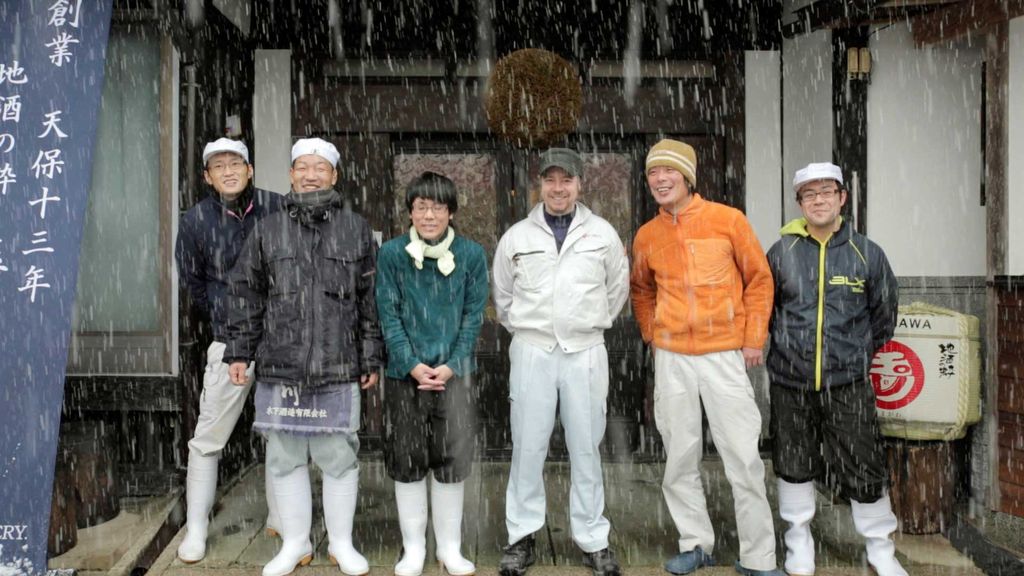 Kampai: For the Love of Sake

If you’re looking for something a little more ‘survival in a post-apocalyptic dystopia’ then perhaps The Sun is what you’re after. In this future, there are two types of humans: the sub-par, impoverished Curios exiled to live in darkness, and the technologically-advanced Nox, who live lavishly in the sunlight. It’s a suspenseful drama about what happens when people want change.

For one night only, ACMI is screening the original, digitally restored, 1954 Godzilla movie. Godzilla is a kind of a big deal (geddit?) because this JFF screening is the first time it’s ever been played in Australian cinemas. Now you too can experience the menace of this big scary sea creature in all of its shaky, black and white glory. A must-see – be sure to book soon!

Melbourne’s closing night event is The Long Excuse – a touching drama about a man who has lost his wife in a road accident. Having to continue his role as a father and male breadwinner, he struggles to connect emotional with what has happened. It’s one of those happy-sad films where we reflect on the joys and pains of love and loss. I suggest taking tissues. 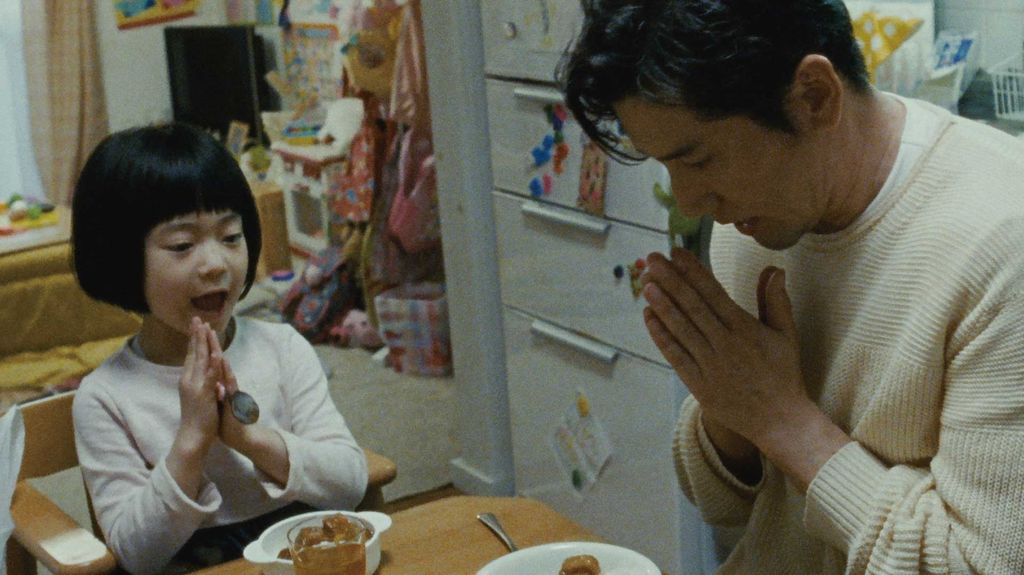 The 2016 Japanese Film Festival has something for you. Tanoshinde – enjoy!

– Kaz
When Karalyn isn’t procrastinating over a Master’s Degree she enjoys exploring Melbourne and working on her 90s dance routines.

The Japanese Film Festival runs 24 November–4 December 2016 in various locations around Melbourne. Book tickets now. For films screening at ACMI, you can purchase a 5 Film Pass.
The venues are accessible.

Audience advisory: Please note that there have been some changes to the schedule originally published in the printed program booklet.