What would it be like to witness your favourite horror movie characters in a wrestling match? Exhilarating? Terrifying? Who would win?

I spent Halloween watching Freddy Kruger, Jason, Leatherface, and Chucky battle it out in the ring at Titty Twister. It’s nightclub meets circus freak show and cabaret, with a side of scary. Titty Twister prides themselves on their dark and freakish events. 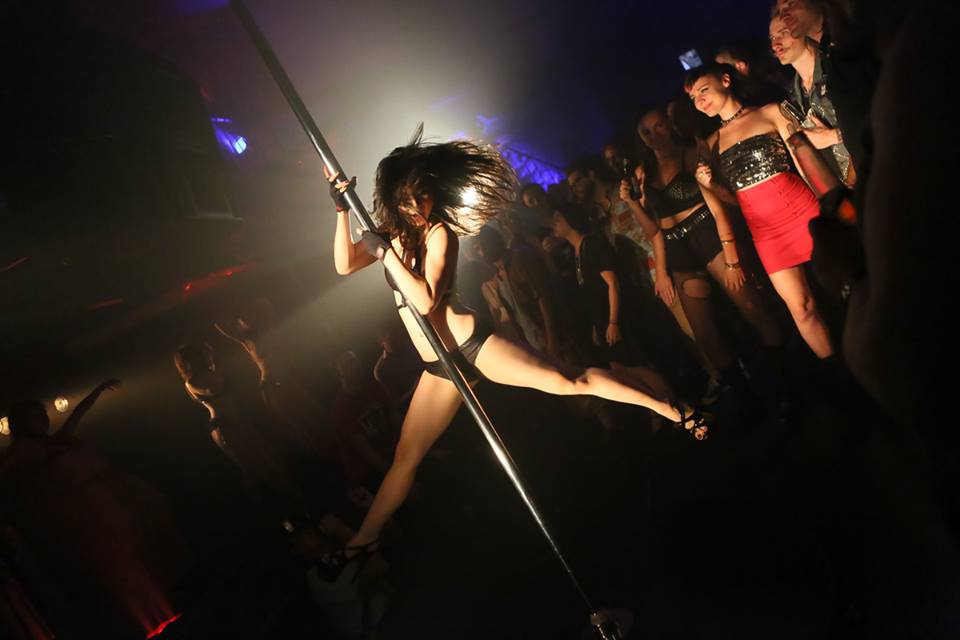 The event has been pulled up in the past for its ‘controversial’ nature, and I can see why. It’s provocatively crude yet oh-so-entertaining, and the horror theme fits in perfectly with Halloween. 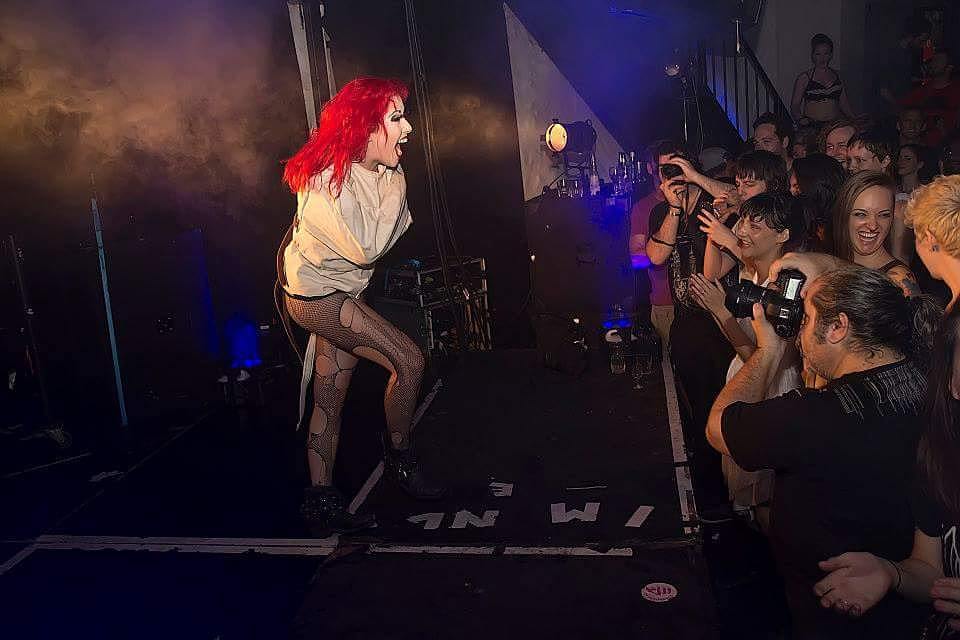 As the night continued, we were graced with live music, pole dancers dancing on LED light-up swinging poles, aerial acrobatics twisting on silks, a slithering snake aerial hoop routine, and of course the horror show wrestling.

Unnerving, exhilarating, and suspenseful are a few words to describe it. Watching the horror characters bash each other to the ground was a bit terrifying. I felt especially bad for Chucky, who was an actual little person, repeatedly getting trampled by Leatherface! The winner? Freddy Kruger.

If you’re looking for a freakishly fun and different Halloween, Titty Twister is a must!

Japanese Film Festival: The Plus Ones’ guide to the best movies