The Melbourne Festival is the premier arts, culture, and theatre festival of the year. For theatregoers like ourselves, it is the chance to indulge in the quality international theatre within the comfort of Melbourne.

There are always the favorites that come every year and sometimes there are a few wonderful surprises. Here are our top five choices. 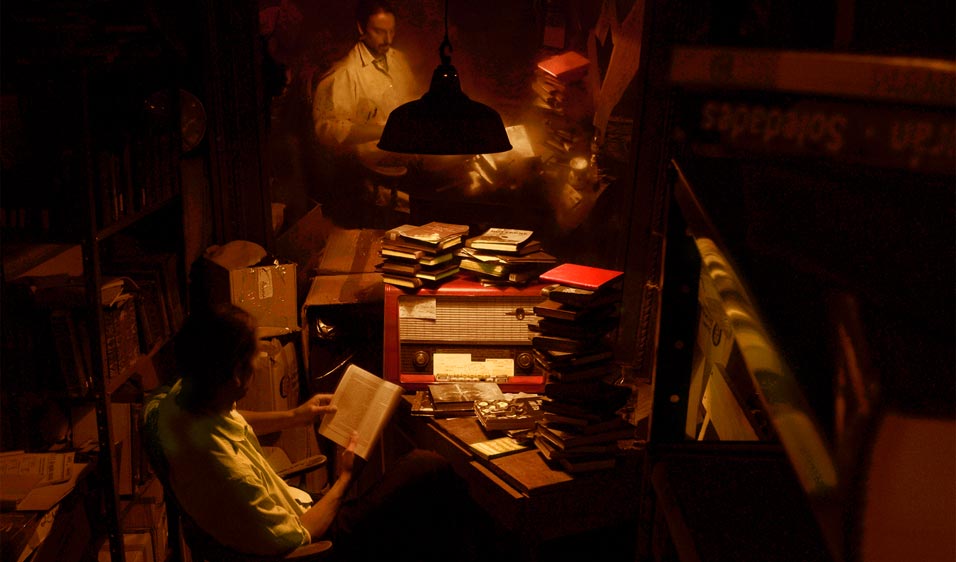 The Echo of a Shadow

This show by Spanish Company Teatro De Los Sentidos really is a standout of the festival. It’s immersive, mysterious, and a little bit intimate. The 1 hour 15 minute performance is a performance for one. It’s a journey that has been inspired by Hans Christen Anderson’s tale of the traveller who lost their shadow. The company boasts having ‘investigated the poetry of feeling for over 20 year now’ so I’m sure you’ll be in good hands. 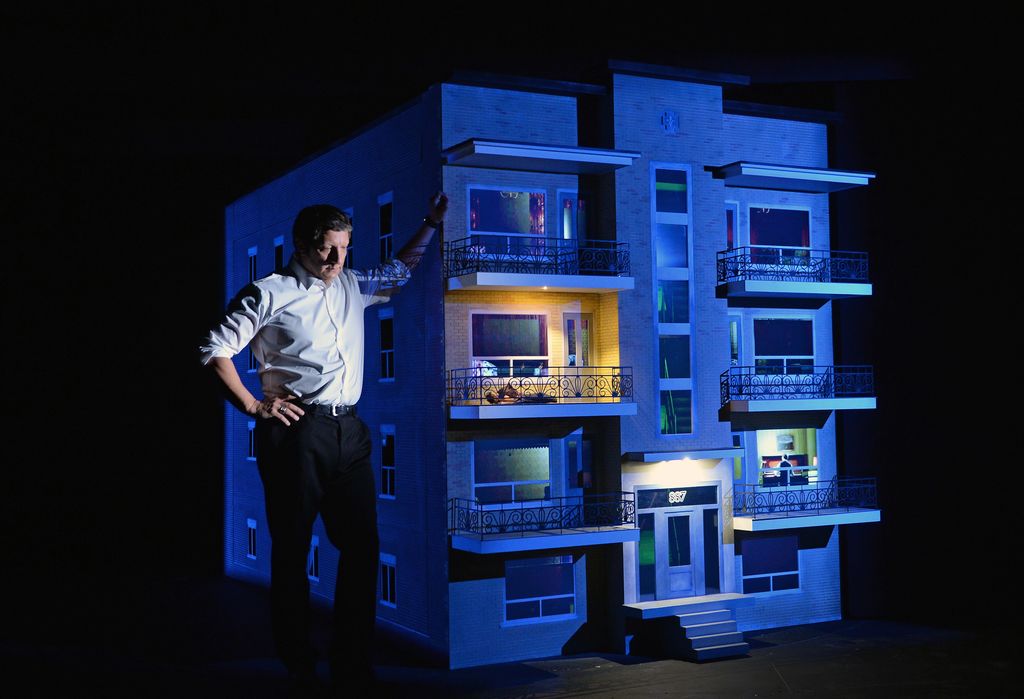 Performed, directed and designed by Canada’s one and only Robert Lepage. In ‘887′, Lepage will be lifting the veil of memory. Audiences experience the nature of memory and how personal memory resonates with collective memory. 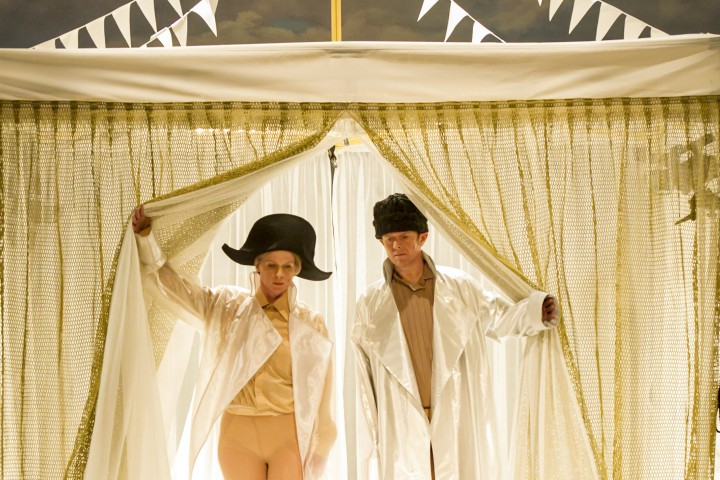 Who doesn’t love German theatre? If you’ve ever seen one of Gob Squad’s shows, you would understand the hype that follows this company around the world. This show is a hybrid of video performance, improvisation, reality, fiction, and just good quality stuff that is worth everyone’s time. This year they are tackling the classic text War and Peace, and ask audience members to question their way of life: ‘Can we live a moral life in an imperfect world? Are our peaceful lives themselves a kind of warfare?’ Located at Cooper’s Malthouse, this show has an extended run beyond the festival itself, but will sell out quickly. The Gob Squad is also running an exclusive workshop; attendance is only through written application. 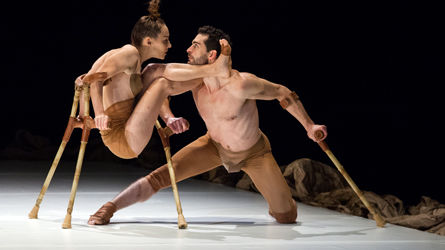 Canada’s Les 7 Doigts (The 7 Fingers) Triptyque is a re-imagining of circus and dance. The ensemble has worked towards a beautiful performance that is described as playful, sensual, and surreal. It will be an eye-opening show as they go outside of the expectations of traditional circus and dance. 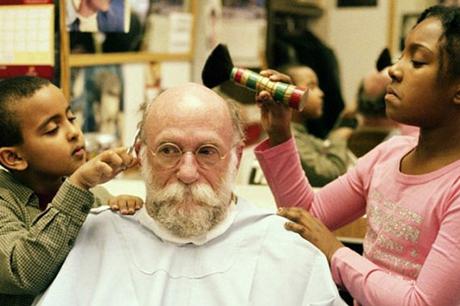 Does this title terrify you? It should! Because this performance by Canadian company Mammalian Diving Reflex is exactly as it sounds. Sit down and have your hair cut by a ten year old. This is a theatrical experiment. Testing the boundaries of power and trust with children. I don’t know if I will take part in this, but I’ll definitely be coming along to this free public event!

If you still want some Melbourne Festival action but can’t make it to the performances, then have no fear, as I’m sure you’ll stumble across some art unknowingly. October marks the beginning of the Art Trams that will be circling around CBD. Take a moment to admire the local talent displayed across Melbourne’s iconic trams.

The excellent thing about Melbourne Festival is that most of the shows have discounted student tickets and there are always good deals going around. Get onto the online program and start planning your festival events for this October.

– Amber
Amber Bock is a freelance stage manager who is excited to keep you up to date with Melbourne’s best theatre.

Melbourne Fringe Festival 2016 – The Plus Ones’ Guide