Melbourne Fringe will soon be upon us. There are many theatre shows, exhibitions, interactive experiences, and showcases available to experience that one could get easily overwhelmed without a guiding hand.

We at The Plus Ones have curated a guide to help point out some of our highlights from this year’s Fringe, and to also point you in the direction of a few handy hints to assist in narrowing down your search. 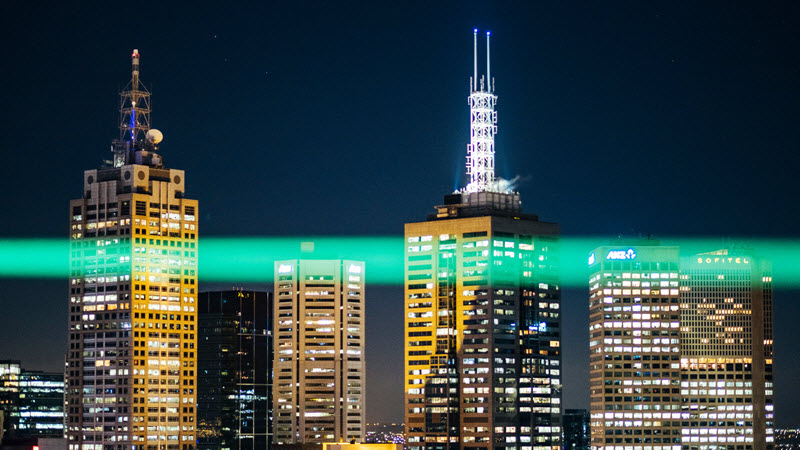 Perhaps one of the most noteworthy experiences this year is the 2016 Melbourne Fringe Festival Keynote Project, Sky Light. This promises to be a unique and interactive light and sound show that starts the choice of two routes from the designated starting point of the Southbank Pedestrian Bridge. It has laser lights between buildings, ever-changing displays and sounds, and live performances every 30 minutes from specified viewing platforms. 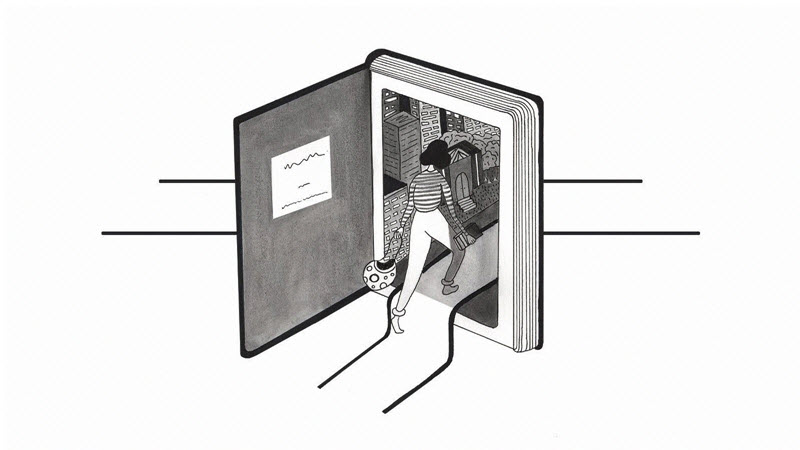 To experience something rather different this festival, how about a one-on-one experience that only 100 members of the public will get to participate in? Between Two Lines is described as a ‘unique live art event’ and ‘biblio-therapeutic experience’, designed for one audience member at a time. Sounds very intriguing indeed.

Completely Improvised Shakespeare delivers exactly what the title suggests. The Soothplayers have proven over numerous runs how clever, proficient, and on par with the Bard’s style of storytelling and characterisation their improvised performances are. This is dedicated impro, with a wealth of talent leading the way. 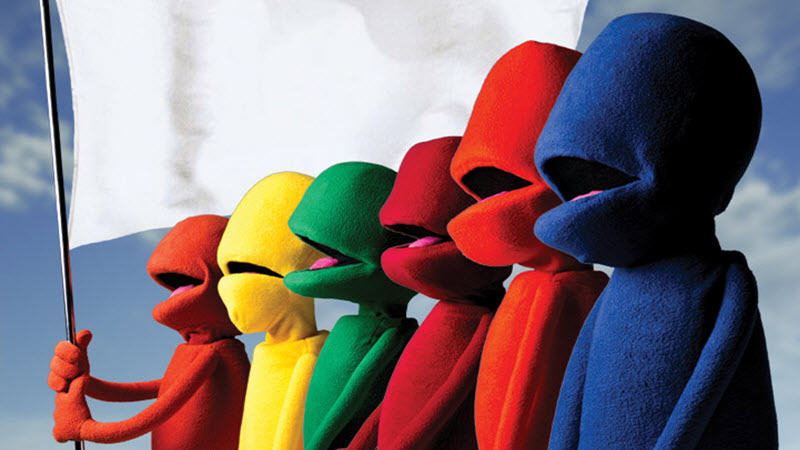 If you enjoy the idea of puppetry mixed in with the concept of improvised scenarios, then The Mighty Little Puppet Show is returning from its praised season run at the Melbourne International Comedy Festival. With the characters of the puppets themselves made up from a ‘face buffet’, this is a fun and truly spontaneous twist on both art forms. 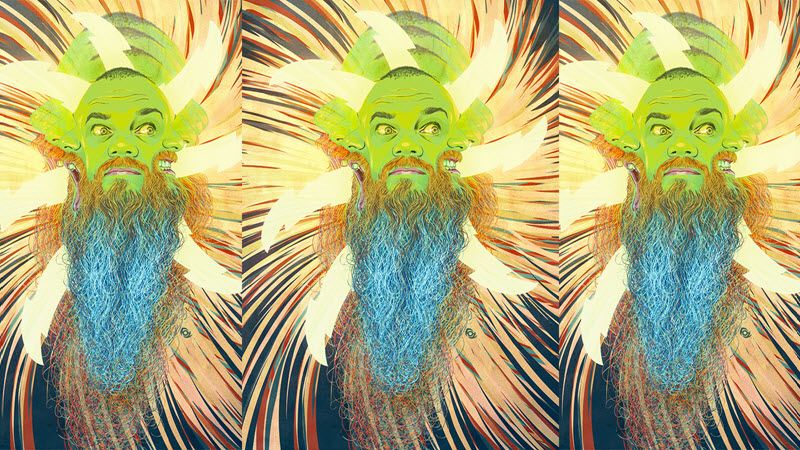 Adam Page – Chairman of the Board

Adam Page is the master of the one-man band, and Chairman of the Beard is your chance to see this impressive act in motion. With the aid of a loop pedal and an impressive array of instruments, Page creates improvised soundscapes and musical styles that are comical and phenomenal to behold. There is even the promise of some bearded participation.

Andi Snelling has been producing some outstanding solo theatre work over the past twelve months, and her contribution to this year’s Fringe with Déjà Vu (And Other Forms of Knowing – The feature image of this article), promises to be both very different, but just as engaging. This is circulating as one of the most talked about endeavours in this year’s festival. 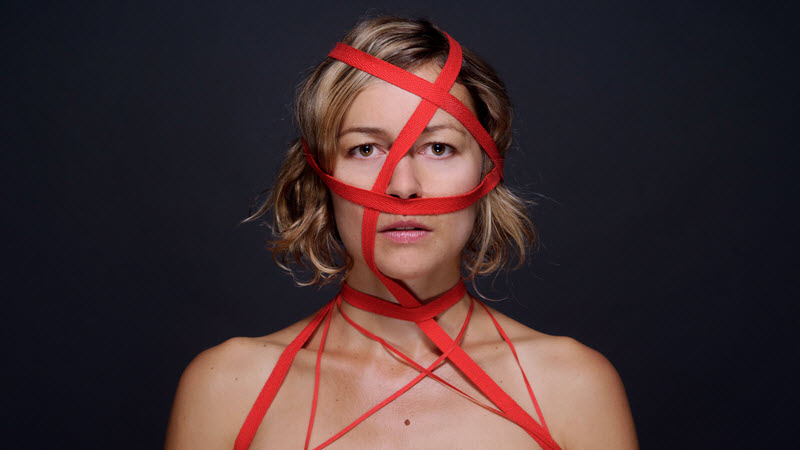 Thick of It – Emily Taylor

Emily Taylor has proven festival after festival that she is a solid and grounded performer, with solo shows that define her ability to produce powerful theatre and impressively sustained multiple characters. The Thick of It is this year’s contribution, and looks both endearing and wonderful. 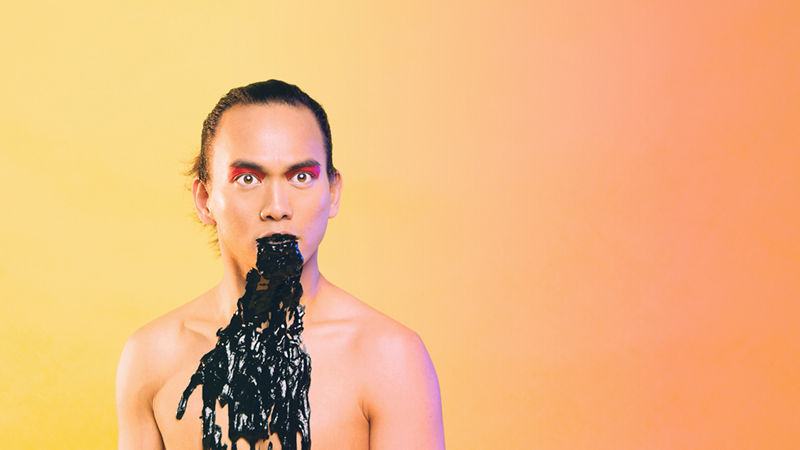 For the horror fans out there looking for their fix, Salty promises stories and performances that sound like a recipe for another successful Fringe show from writer and performer Shannan Lim. Based on Singaporean-Malay mythology, this experience feels like a grand addition to the variety of shows available this year.

Jimmy James Eaton and Jason Geary are known masters of the sketch, and their recent show, ‘Arcade Arcade’ at the Melbourne International Comedy Festival showed exactly why this duo are dynamic together on the stage. Taking the same phenomenal 80s gaming theme, and interjecting new sketches and characters, Arcade Arcade in Next Level is already getting a following this early in the lead up to the festival. 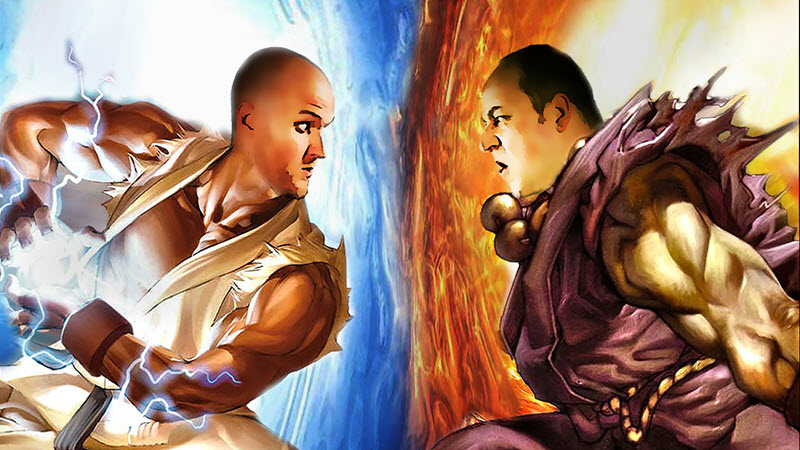 For those who wish to get a taste for variety early in the festival, then the Peri Peri Spotlight Stage at Federation Square should be your destination during the afternoon of the 18th of September. Hosted by Josh Earl, the stage will play host to a sample of fifteen different acts showcasing the variety the festival has on offer. In case there is still some indecision, and some extra guidance is required, it is worth noting that the Fringe website also offers an interactive Fortune Teller to help devise which shows appear to be in your future, and in your area of interest.

As always, a fantastic way to experience the festival is to just get out to the venues and hubs and explore. Remember to be friendly to those offering flyers; they may just introduce you to that experience you were glad to have been there to be a part of.

The 2016 Melbourne Fringe Festival runs from the 15 September until 2 October 2016 at various venues around the city. Many are wheelchair accessible.
The Plus Ones will be reviewing selected shows during the festival.

Melbourne Festival 2016 – The Plus Ones’ Guide