When The Terminus Hotel announced their IPA Craft Beer Showdown, I couldn’t click ‘attending’ on Facebook fast enough. Manager Dave Langlands assembled a mighty list of Victorian craft brewers to showcase their IPAs. The showdown was a good-natured IPA smackdown – with ten breweries from around the state competing to win the people’s choice award. 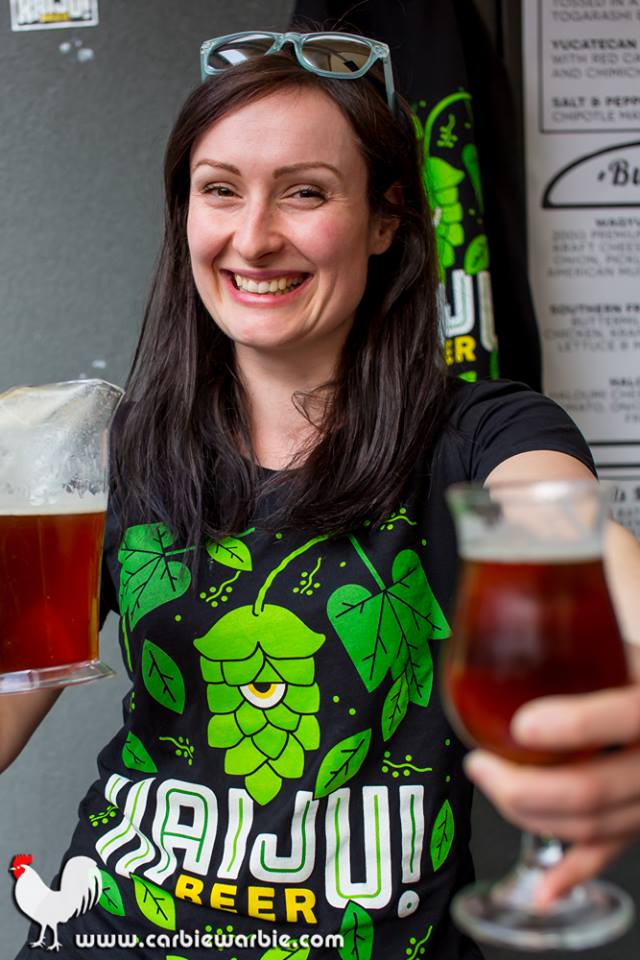 Brewers and hop lovers gathered in the beer garden on a sunny Saturday to sample the wares. Spirits were high and the beer was flowing. Did I mention the ticket included samples of all ten beers? I took it as my civic duty to make an informed vote. So sampling the whole range of fruity, floral, hoppy beers was a must. 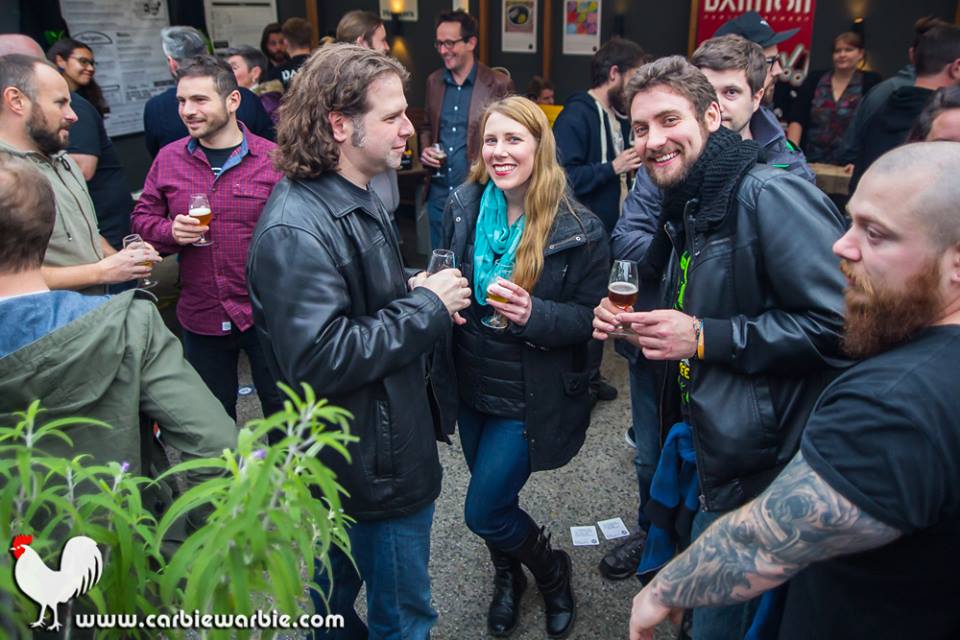 There were plenty of prizes on offer for the day. The people’s choice winner earned a three-month tap at the Terminus, while punters took home sweet beer raffle prizes. Hops reigned supreme when it came to voting. KAIJU — known for their big hopped up beer — took third place. Wolf of the Willows came in second with their Aussie twist on a West Coast IPA, featuring Ella hops. Moon Dog won the people’s hearts and taste buds with their mankini antics and fresh Jukebox Hero IPA featuring 30 grams of hops per litre. 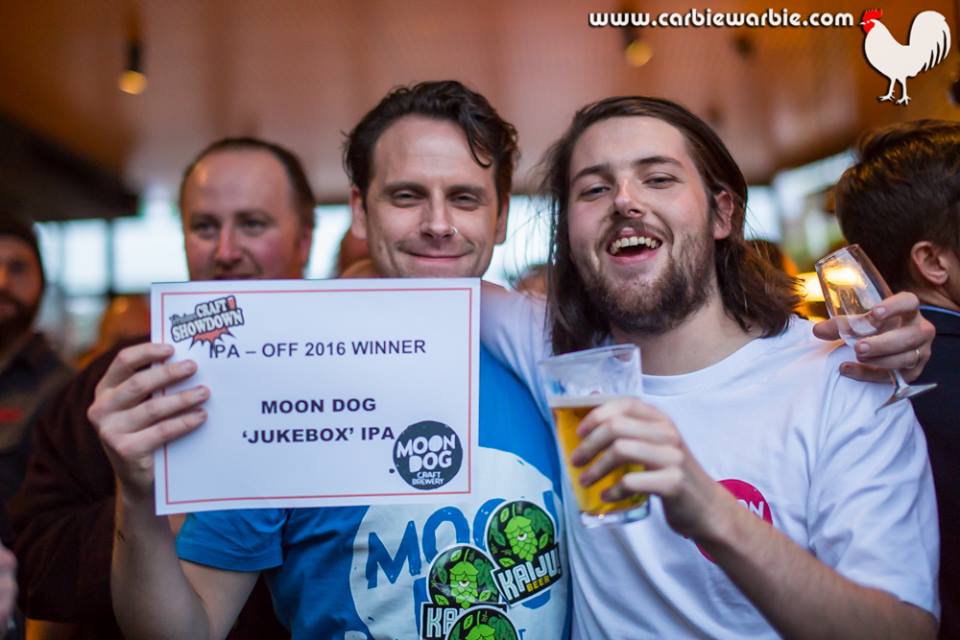 It’s no surprise the IPA Showdown was a sold out event, considering the success of Victoria vs. the World at Good Beer Week and the Victorian Pale Off. You can guarantee I’ll be watching for future Craft Beer Showdowns – voting tokens in hand and smack-down wrestling moves at the ready.

-Jenny
Jenny S. is an event adventurer. When she’s not attending live shows, you can find her sampling the latest craft beer or sipping a creative cocktail.

Keep up to date with craft beer events, and future Craft Beer Showdowns — at the Terminus Hotel’s Facebook page.

Disclosure: The Plus Ones were invited guests of The Terminus Hotel.
Photo credit: Carbie Warbie.