Hip hop and jazz-funk fusion has been around since the ‘90s, with pioneering artists like A Tribe Called Quest, De La Soul, and Guru of Gang Starr creating a fresh new sound that has stood the test of time and fashion. It’s no surprise then when The Internet bring their fresh neo-soul, jazzy hip hop sound to Melbourne, they sell out all three of their 170 Russell shows.

Supporting act Dreller was a refreshing addition to the bill complementing The Internet’s avant-garde sound. The two-piece group are all about surging guitar riffs and dreamy vocals and look keen to stick around on the Melb music scene. The stage at 170 Russell has curtains, adding further excitement to the already buzzing atmosphere stirring in the sold-out venue. 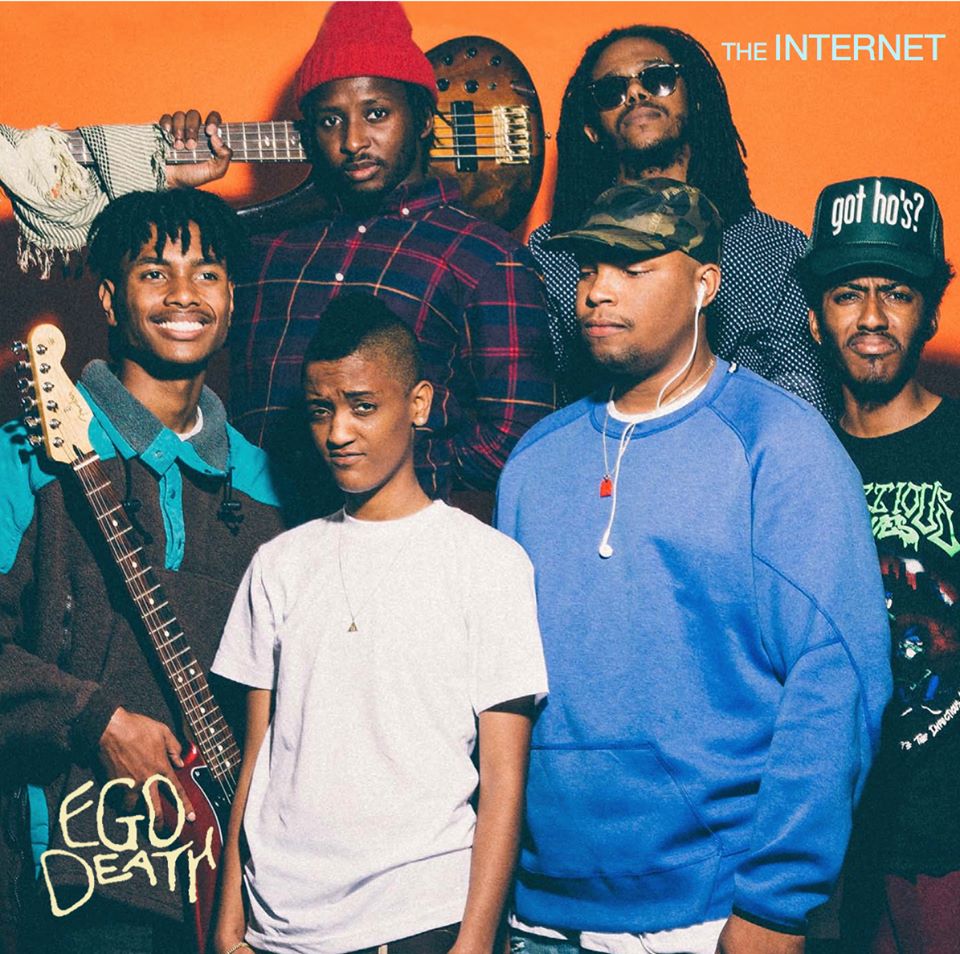 That moment when the lights dim right before the main act emerge always gets me. So you can imagine the buzz level as curtains rise, revealing The Internet standing in formation behind their respective weapons of choice. An already bellowing crowd quickly swells to roars as Syd tha Kyd struts out on stage. It’s easy to see why the crowd adores Syd. She’s the face of the next-gen modern, passionate artists bending the rules and pushing sonic and cultural limits, representing an active and fearless voice in the LGBTI community.

The Internet are already in their cool, smooth-as-silk vibe before Syd takes the mic and they launch into their even smoother contemporary neo-soul, jazz-funk hop hip sound. Syd’s vocal range is nothing short of impressive. Her soft, sultry tone from The Internet’s studio sound when performed live translates to the kind of intimacy you could use to describe the chemical influx in your bloodstream when you and the cute redhead simultaneously lock eyes across the lounge room at the random house party.

The Internet’s latest critically acclaimed LP Ego Death is buttery smooth and layered with sonic nuances that gave every band member their time to flex solo, inviting the crowd into their own instrumental ambiance. The PA system was a bit off, but didn’t dilute the mood (except for the girl next to me who shifted locations to ‘hear better’, whatever that means). The love-heartbreak theme of Ego Death found in lyrics like ‘I don’t even want you // Can’t believe I wrote another song about you’ from ‘Just sayin’/I Tried’ instills a relatable undertone that complements their smooth, soulful sound. 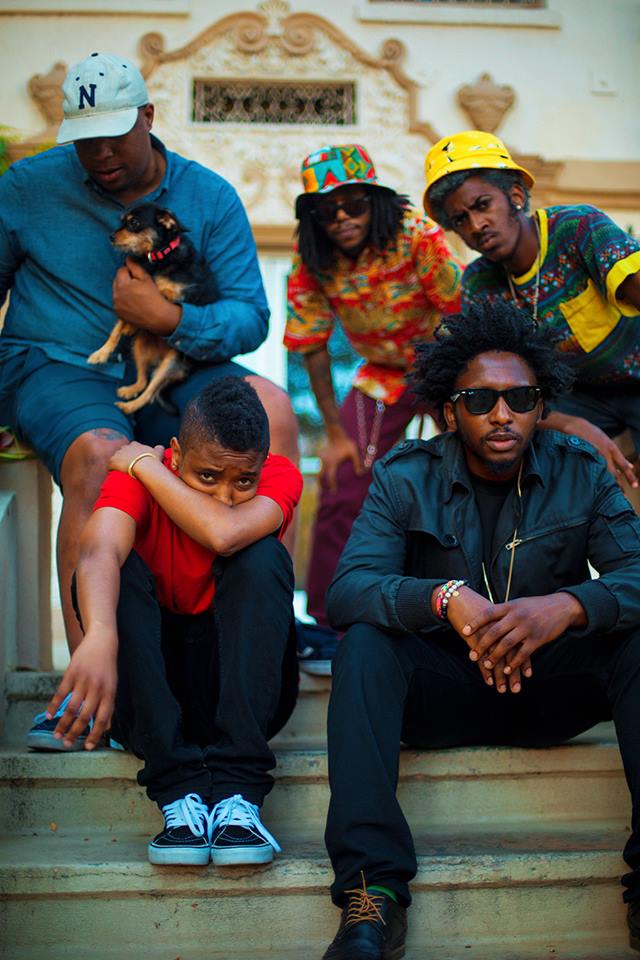 You can almost free fall to their funky, jazzy hip hop beats, as tinkering keys, running bass lines, and jazzy percussion builds an ethos of warm, tightly-layered soulful symphony. Glancing at the girl next to me, I saw closed eyes and swaying shoulders as Syd crooned in ‘Girl’ over Steve Lacy’s undulating guitar waves and Matt Martians’ resonating synth tones. ‘Under Control’, ‘Cocaine’, and ‘Special Affair’ were eagerly absorbed by the crowd as Syd pandered to our vulnerabilities while simultaneously arousing us with shout-outs and crowd participation to her lyrics about relationships and making fresh starts.

Seeing The Internet live elicits the kind of vibe when the house party winds down, the lights are dimmed, and you’re clutching the last bottle of vodka, staring into the eyes of the cute redhead on the couch in the corner. ‘Potions got me falling for you, oh yeah …’

Check out The Internet’s page to get their soulful sound up in your eardrums and 170 Russell for more live hip hop and whatnot.

Disclosure: The Plus Ones were invited guests of Chugg Entertainment.
Photo credit: Roger Kisby and The Internet.