It’s the ultimate democracy. Beer democracy, that is. This weekend my plus one and I took a break from the stress of politics to vote on something a lot more fun – our favourite pale ale. The Terminus hosted the Victorian Pale-Off, a mini-festival featuring ten different craft brewers from Victoria. For a mere $20 ticket, punters were poured samples of all ten beers and received tokens to vote for their favourite. First prize for the people’s choice pale ale was a three-month guest spot on tap at the Terminus. 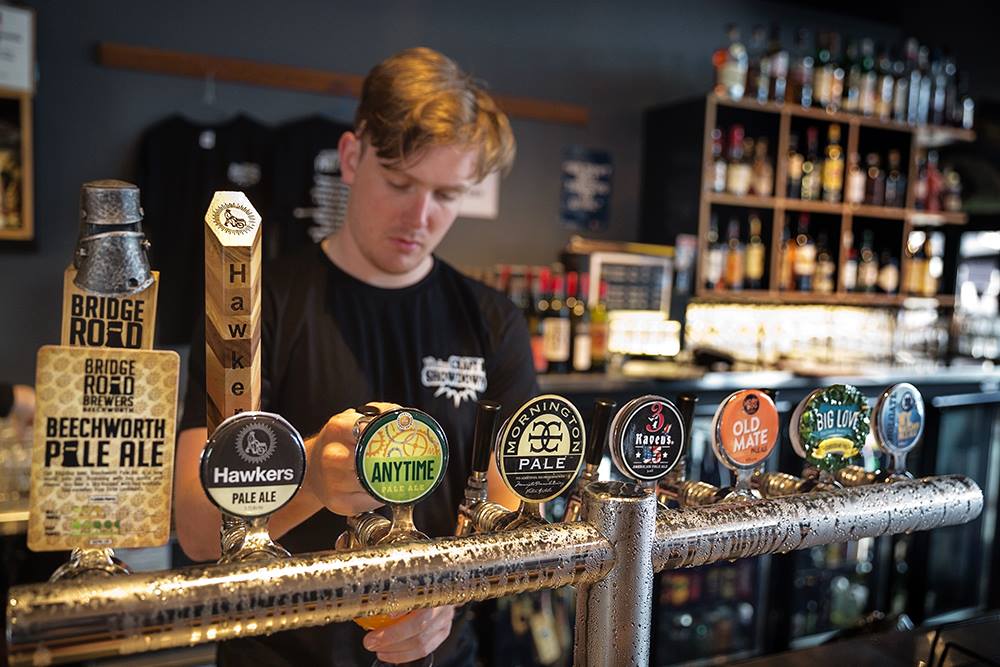 The brewers and reps brought on the charm as they tried to win our vote. The 3 Raven’s brewer sported a beard adorned with hops and Moondog featured a bright green mankini with their ‘Summer of Love Tap.’ As for the beer, there was Temple’s sessionable ‘Anytime’ ale, Barrow Boy’s Peddlers with a fantastic finish, and Boatrocker’s fruity Australian hops.

The decision wasn’t easy.  Drinking ten delicious beers on a sunny afternoon got even better when the Terminus also offered awesome raffle prizes to ticket holders. The sweet swag included six-packs of delicious beer and branded t-shirts from the breweries. 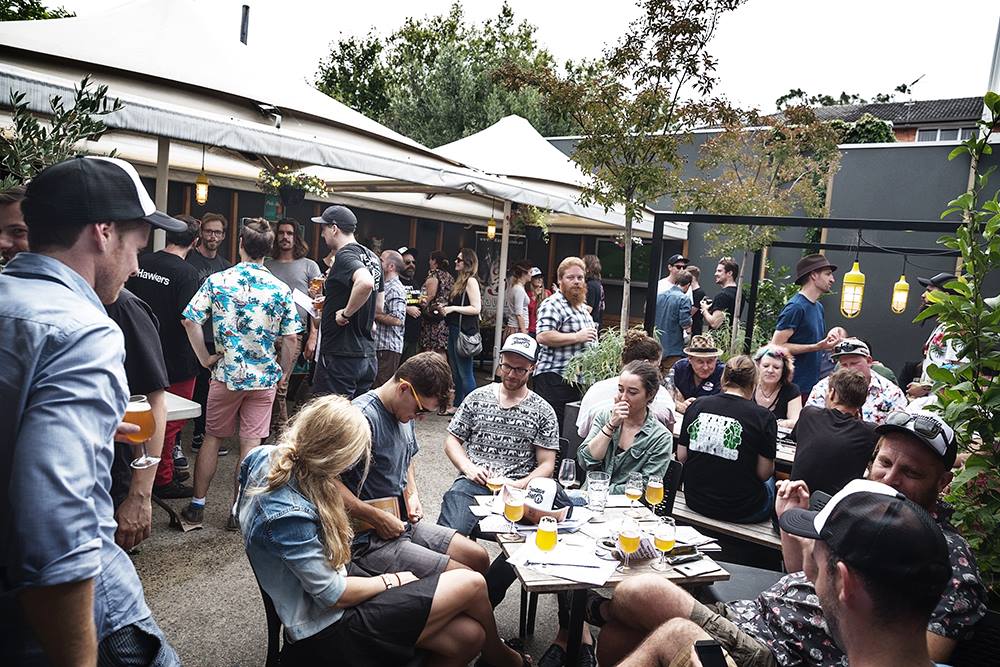 When all the votes were counted, Hawkers came out on top. But I say –excuse the cliché – we were all winners. You gotta love spending an afternoon drinking local beer made with passion surrounded by a community of craft beer lovers. Cheers!

The Victorian Pale-Off was the first in the Craft Showdown Series. Keep an eye out for the likes of Lagers and IPAs up next at The Terminus.

Smith + Singleton: the names to know for food on Flemington Road