After spending an evening at a whiskey masterclass last year, I was sure I knew everything there was to know about the wonderful drink. Turns out I was missing a whole lot of specialised knowledge, especially regarding Canadian whiskey and its interesting history. (Unintentional yet wonderful rhyming, you’re welcome.)

Enter Dave Mitton, genius of all things whiskey from the land of maple syrup. 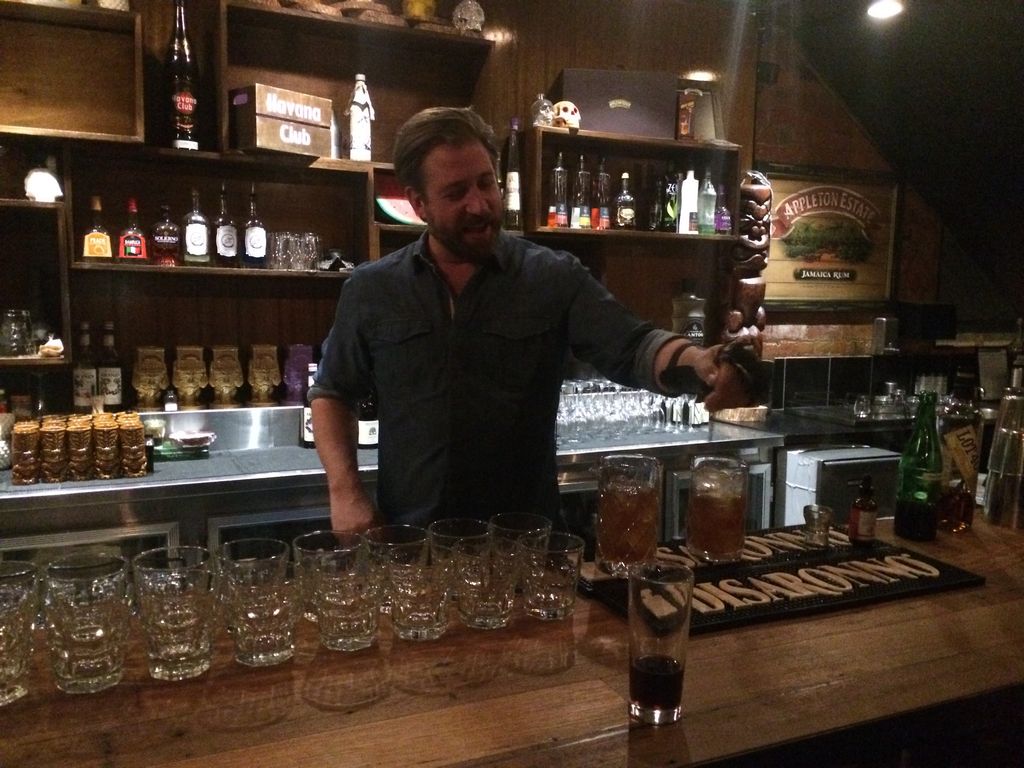 In the bottom levels of The Noble Experiment on Smith Street, a group of connoisseurs and wannabes gathered and listened as we were taken through the long illustrious history of the whisky trade. We learned the history, all the way from Scottish immigration to being leaders in aging whisky. Turns out it’s not truly Canadian whiskey unless it’s been sitting patiently in barrels for three years — a law the Scots and all other good whisk(e)y producers worldwide have since poached.

Turns out Canada can thank whiskey for their roads and schools: they were the first industry to pay tax in the fledgling country many moons ago. The whiskey trade in Canada has gone through some rough times (American Prohibition, anyone?) but that’s made sure that only the strong have survived to represent the country on the world liquor stage. 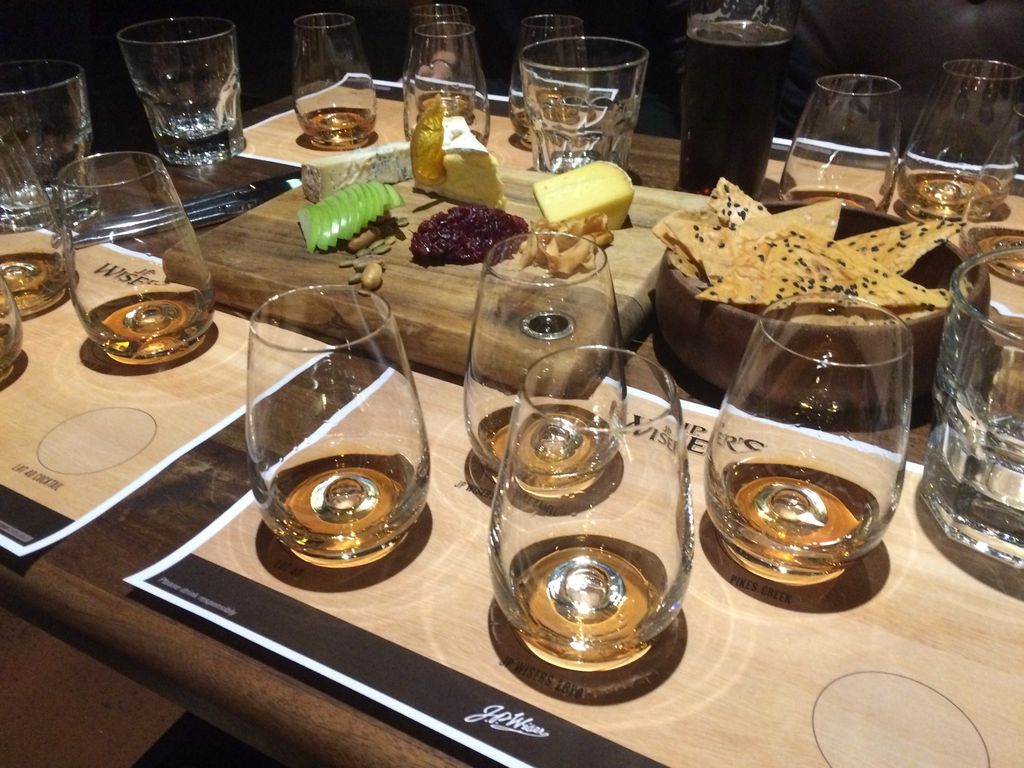 We tried four different drops – the J.P. Wiser’s Triple Barrel (my absolute favourite), J.P. Wiser’s 18 year old, Lot 40 and Pike Creek Whisky. Everyone had varying tastes and favourites, but it was pretty general agreeance that there was not a bad drink to be had.

You’ve never met anyone as passionate or knowledgeable about this specific branch of whisky as our man Dave. As he says, ‘whisky doesn’t burn, it warms your soul’.

– Jasmin
Jasmin Ashton is a PR whiz and freelance writer/designer from Melbourne who has a lot of feelings about pretty much everything. Find her at @Jasmanna.

Review of ‘Menopause The Musical – Women on Fire’