Have you ever what would happen if Dr Karl or Neil deGrasse Tyson turned their giant-brained sights to the world of alcohol? If they did, I think they’d be a bit like Ben Hehir, bar manager/genius at the amazing new Glamp bar in the CBD. 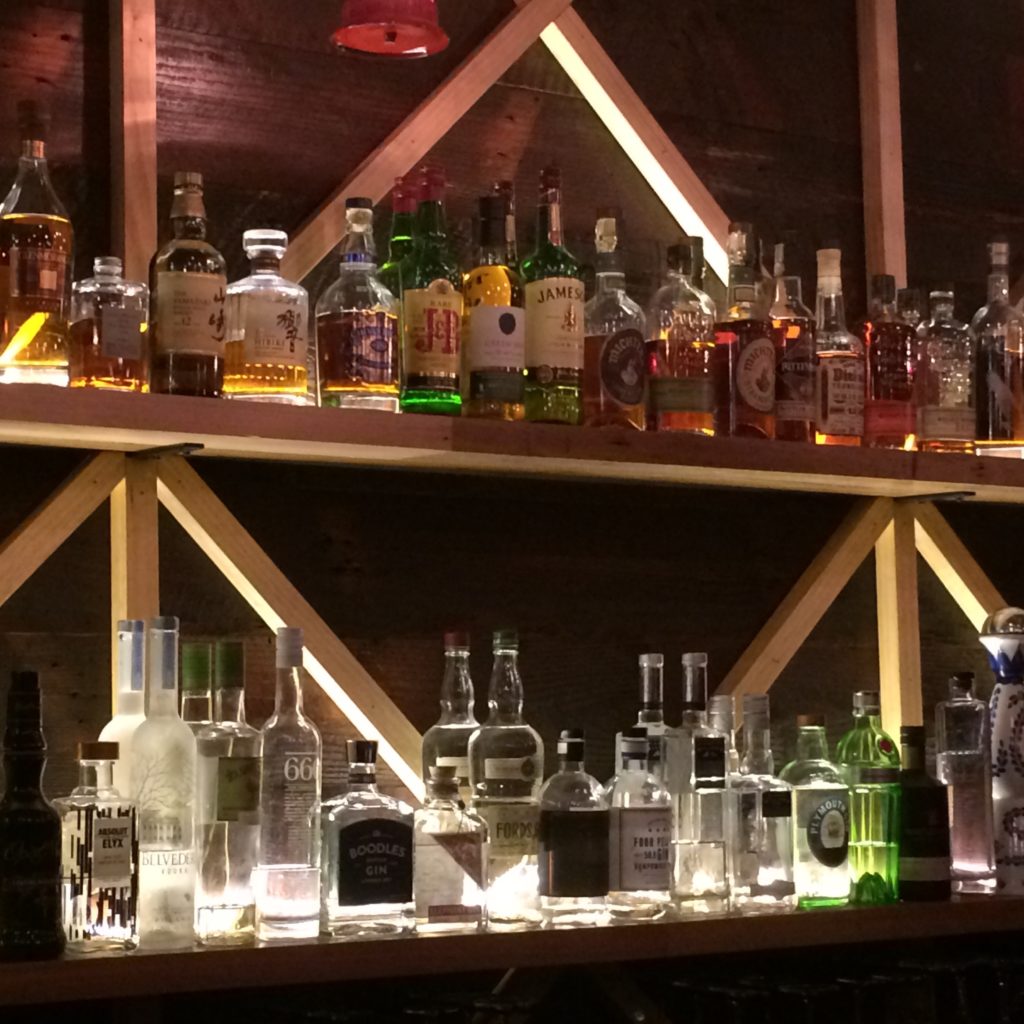 It took me a few moments to understand where the ‘Glamp’ name came from (I’m not so down with the lingo), but when we saw the beautiful giant canvas tent with silhouettes of branches shining through, we put the ‘glamorous camping’ part together pretty easily. Hidden upstairs at polēpolē bar (who are about to celebrate their first birthday!), Glamp is inspired by the owner’s travels around East Africa, with amazing décor (including a giant rhino – what?!) all making it a nifty little escape from the freezing streets of Melbourne town.

We were treated to a special night, kicking off with a whisky tasting. I knew quite literally nothing about whisky to begin with, other than I kinda liked it and it has something to do with Scotland. Now, I’m basically a genius. Or at least I can spout some of Ben’s facts at bars to impress whomever I’m with. We learned all about Japanese whisky and fancy oak, how to smell a whisky without accidentally burning off your nose hair, and how to properly taste it. (Hint: pretend it’s mouthwash. You’ll look silly but also fancier than the plebs drinking it normally.) 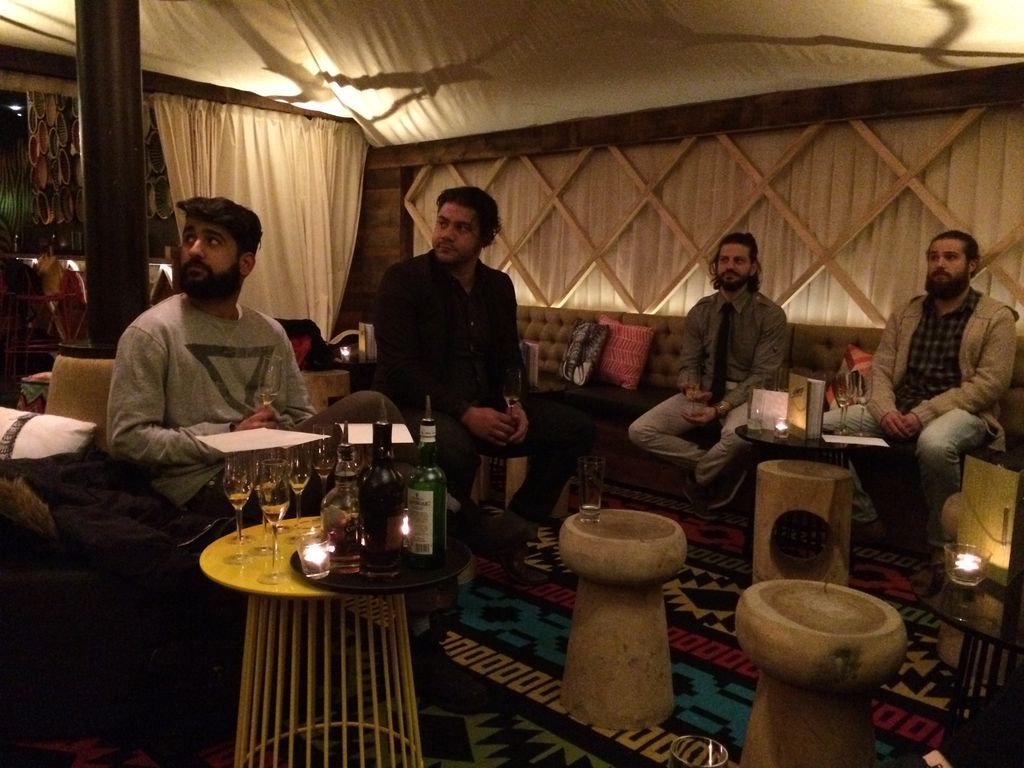 learning about whisky at Glamp

One of the great points of Glamp is that they’re anti-ridiculous profit margins. They want to make high end spirits accessible to more people, so have a set markup on their alcohol. Rather than paying $50 for a drink that only costs the venue $15, Glamp are keeping it even across the board, whether you’re partaking in Yamazaki or Absolut.

The head chef came out and told us all about the fancy nibbles we were about to inhale. The target market clearly doesn’t involve vegetarians, with ostrich, wild boar, beef, and lamb all served up. But I am no vegetarian and oh my god was it tasty. I didn’t expect to like wild boar so much but…wow. Also, spiced lamb. The chef knows his stuff. All the ostrich meat is sourced from a farm based in Victoria, allaying my concern about flying in the flightless birds. Downstairs at polēpolē they’re planning a special weekly all-you-can-eat African barbecue for everyone else to get a taste of the amazing meats. 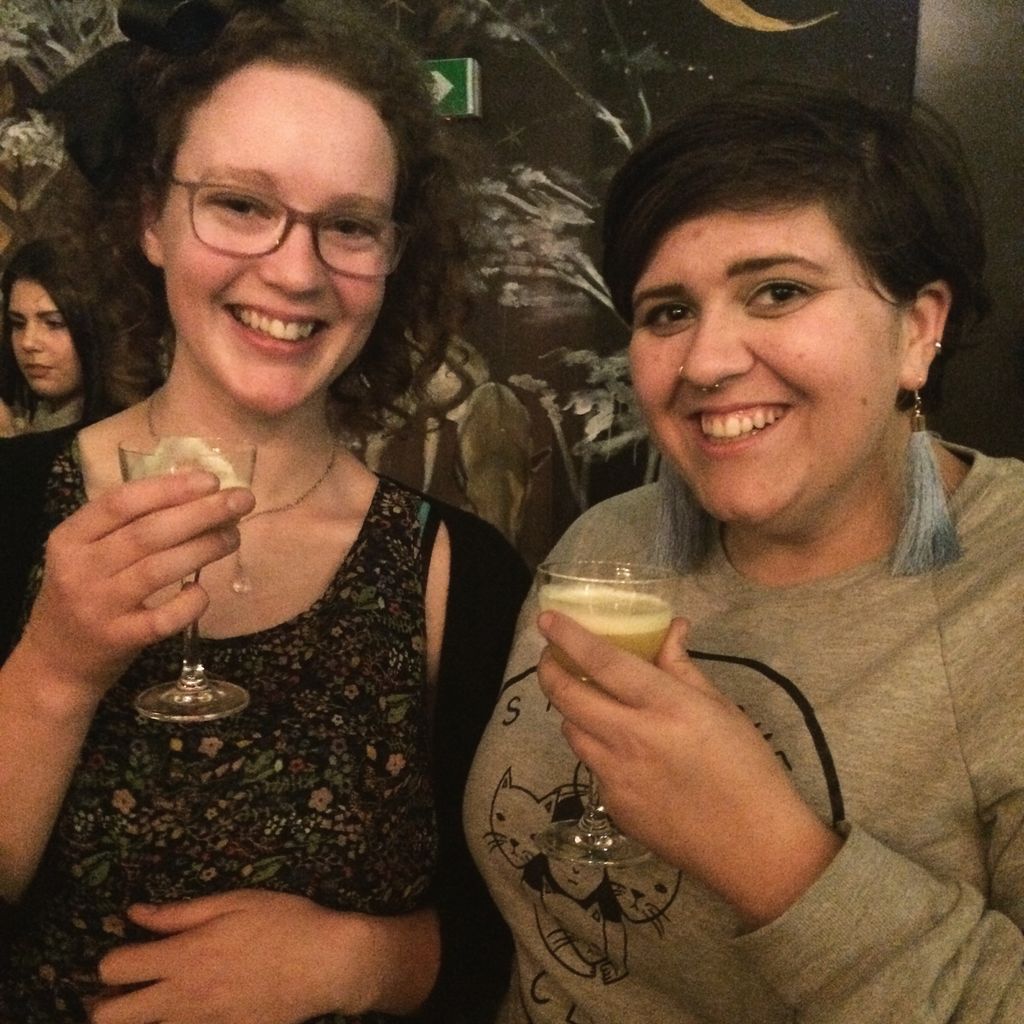 We then got to do SCIENCE! Ben and assistant Tom pulled out the industrial soda stream and proceeded to create some of the fanciest cocktails I have ever had. There was blood orange and carbonation involved, which is a quick-fire way to my heart, and a spicy chocolate-based one with pop-rocks involved.

Glamp is making its way towards being one of Melbourne’s It bars. The sneak peek behind the scenes is enough to have me going back.

Disclosure; The Plus Ones were invited guests of Zomato.

Talk & Taste at the Immigration Museum