What started as a series of weekly shows at a tiny Melbourne bar (RIP St. Jerome’s) has bloomed into one of Australia’s most beloved festivals.  In a time when naysayers are predicting the death of live music, St. Jerome’s Laneway Festival is a shining light of hope – showing that punters are ready to splash some cash on a boutique festival experience.

The festival has always been interested in finding what’s fresh and bringing it to unique settings and surrounds to be appreciated by music lovers.  The size of the festivals, the locations and lineup all form part of the way in which the Laneway team strive to present a live music experience like no other.  Here are five things we loved about Laneway Festival Melbourne: 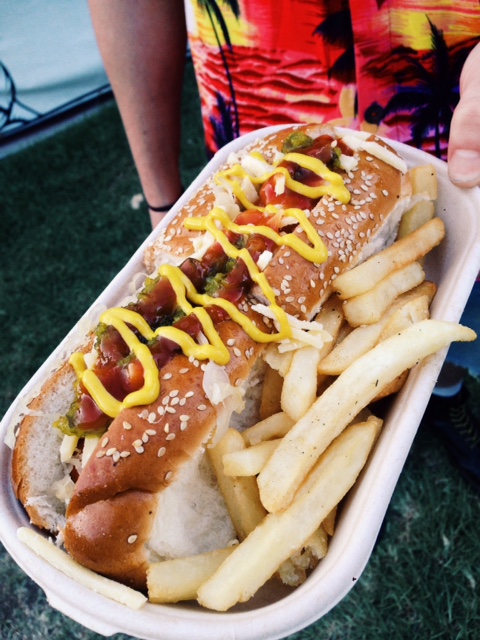 Also who really wants warm stubbies of Boags when you can have Stone & Wood, Young Henry’s, West City Brewing and Temple Brewing! At least we don’t feel too bad about festival drink pricing when it’s decent beer we are drinking. 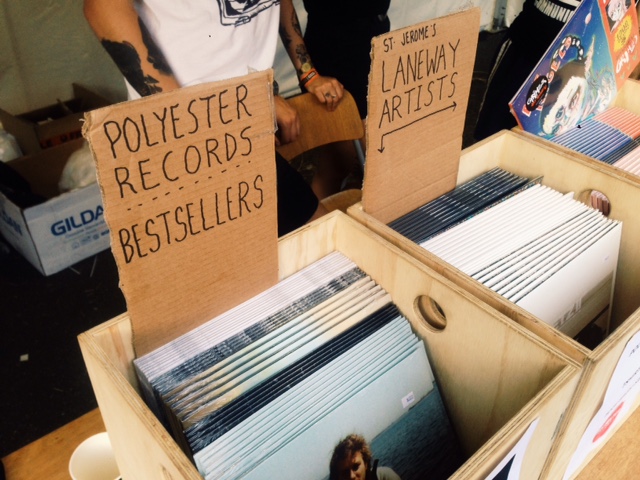 We loved the local support of bringing in a different notable vinyl store from each city the festival is held in.  Melbourne’s own Polyester Records popup at Laneway played host to vinyl signings by some of our favourite acts. If you want a cute gift (or something shiny to wear during the festival) the Bend and Snap Market had a popup at the festival, featuring stalls by Lenko, Limedrop and Unfazed & Confuzed.

Or you know… you could just get covered in glitter from Glitoris Glitter. 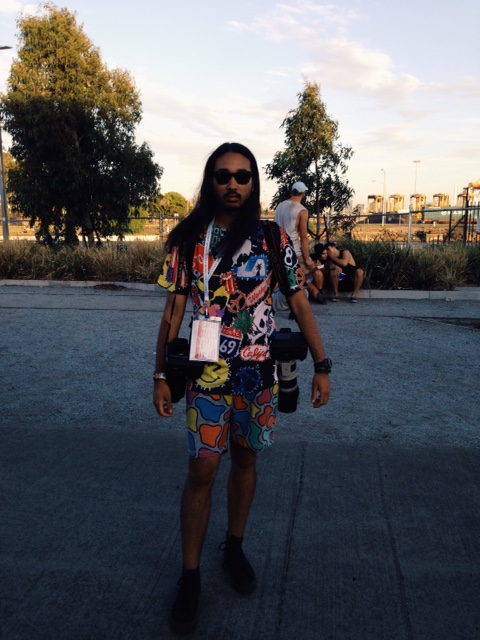 3.) Fashion on the field

We (rightfully) claim to be the culinary and arts capital of Australia so it’s only fitting that Melbourne also claims the fashion capital title as well.  We were happy to note the absence of culturally appropriated headdresses in favour of fun festival wear and lots of obscure band shirts. Go Melbourne!

The big trends of the day were matching two pieces (tops and short and even hats all made with the same print) and glitter. If you somehow managed to leave Footscray without being covered in shiny stuff then congratulations are in order. 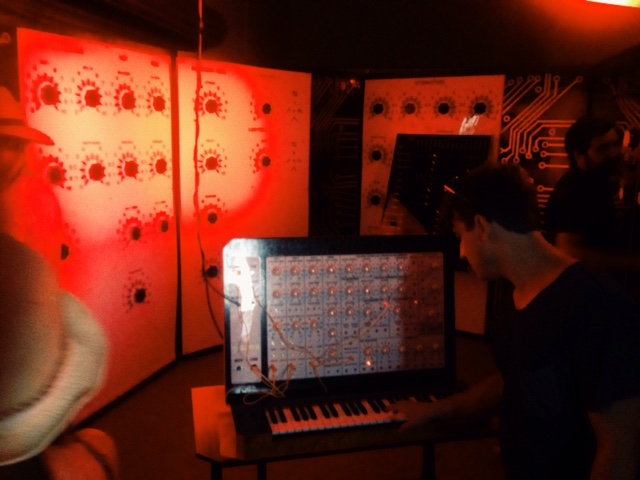 4.) You donated to charity whether you knew it or not (and that’s great!)

Laneway Festival has a long history of giving back to the community.  In 2016, Laneway Festival partnered up with Plus 1 – a socially-focused organisation that connects artists, causes and music fans. Plus 1 collaborates with bands and events who then make a $1 donation for every concert ticket sold, with 100% of the funds raised going to charity organisations of the band/event’s choice. Through this initiative, more than $2 million has been raised for leading social justice organisations tackling issues from poverty and injustice to the environment. 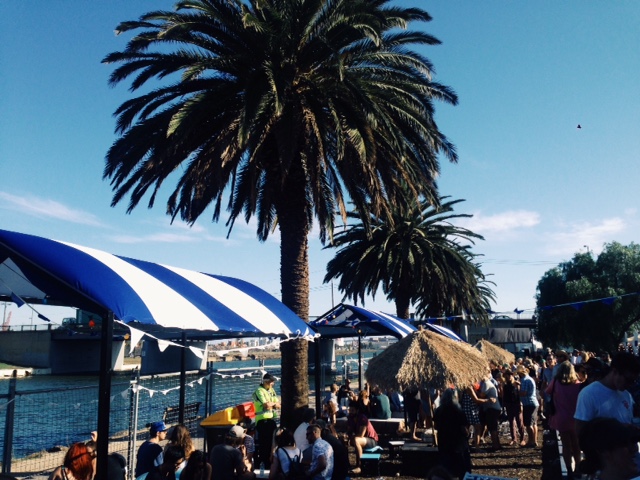 It goes without saying that the lineup for Laneway Festival is top notch.  An eclectic lineup of bands from around the world graced the beautiful stages next to the Maribyrnong River.  We were especially fond of how much Australian representation there was.  Some of our highlights were Hermitude, Grimes, Thundercat, Purity Ring, and an amazing set by Flume.

-Tomas
Tomas Zagoda is a filmmaker, writer, coffee addict and tall person who does not play basketball. You can follow him on your social media channel of choice @TomasZagoda.

Disclosure: The Plus Ones were invited guests of Laneway Festival.
Photo credit: Tomas Zagoda.

Cinema At The ‘G