I must admit I didn’t know what to expect when invited to attend the Urquhart Cup, a country polo tournament. (I put the emphasis on the word ‘country’ because that was what was stressed over the phone when I enquired about dress code, although that still meant nothing to me at the time).

To be honest, my knowledge of polo so far only covered three key moments: 1) the infamous scene in Pretty Woman, where Julia Roberts wears a brown-and-white polka dot dress, 2) a trip to Portsea Polo a few years ago, and 3) an even older and more random tournament I attended somewhere outside London as a backpacker. 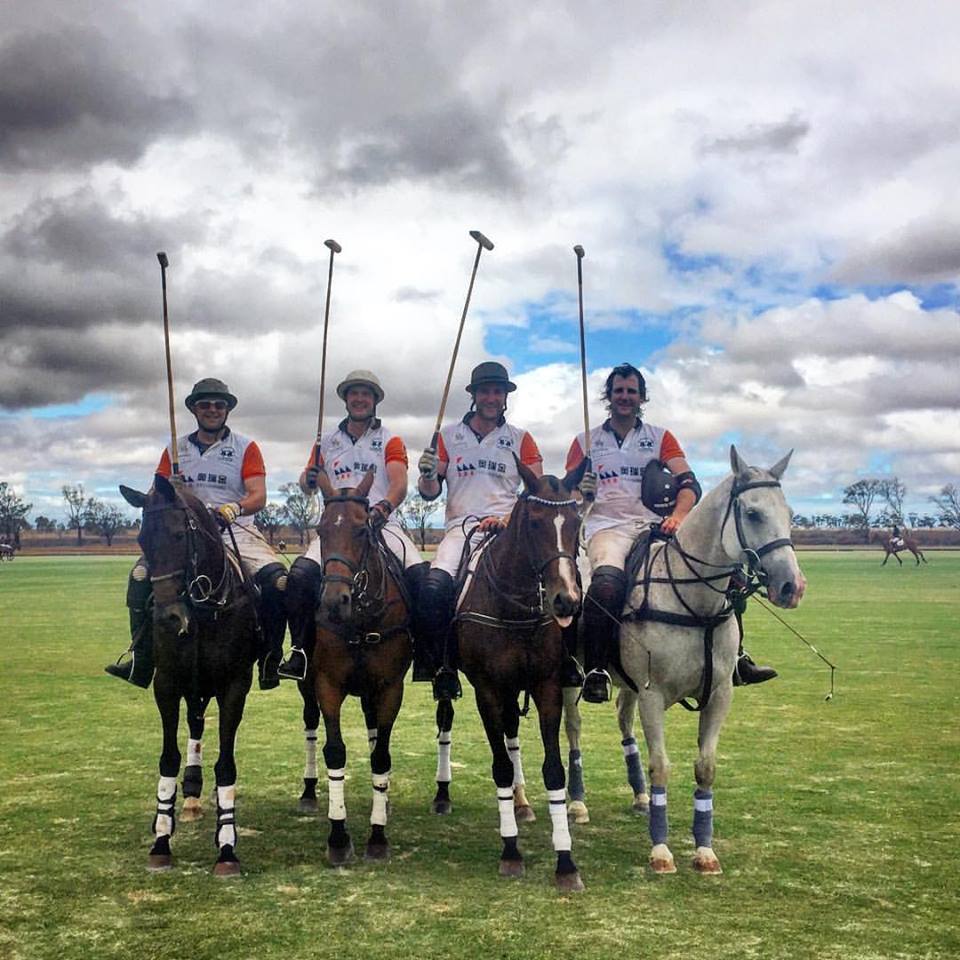 But, always keen to try new things, I jumped onto the transfer bus in the blustery rain to drive about 50 kilometres west of Melbourne to Eynesbury Homestead. Hosted by the Hexham Polo Club, it is reportedly the oldest club still in existence in Australia, founded under its original name Caramut Polo Club in 1884. We were delivered to the grounds to watch a series of games that form the main Urquhart Cup. Three trophies are awarded, one for each of the winners of the three divisions.

And while the rules of the game are still not entirely clear to me, I did enjoy witnessing various skill levels mix, in a sport where men and women often play alongside each other, and those who love the sport are among some of the oldest families in Australia.

Add to this the fresh local produce on offer from Farmer’s Daughter, unique wine from Reschke Wines, and some country-inspired graphic clothing from Sheep Shearer, we barely noticed that our colourful ‘city’ outfits were a little too bright for the grey skies. Next time, I will swap the heels for some friends and a picnic blanket.

– Collette
When not watching people on horses, Collette Swindells spends her time designing and making clothes for her online maternity label AYLA Maternity.

You can find all the details of Hexham Polo Club’s event calendar on their website, including information on Dunkeld Polo on 26 March.

Disclosure: The Plus Ones were invited guests of Hexham Polo Club