– There is a certain pleasure to be had through learning and drinking (reminds me of my university days). Your ticket gains you entry to the normal exhibition, the secret garden behind the Museum (I love, love finding new places in Melbourne) as well as several insightful talks. We have attended many a Smartbar in the past and the focus of Bunjilaka was First Peoples.   Smartbar also had some unexpected events such as the making of flint from stone and then the skinning of a dead wallaby using flint, just like indigenous people used to do.

The posters are everywhere and the hype set. The Plus Ones were lucky enough to go to opening night. Believe it or not I had never seen (or even heard) of Once. I’m not sure if this added to the experience as I was blown away. The cast were fantastic, the story told with aplomb and Guy’s (Tom Parsons) Irish accent had all the girls swooning. As an added bonus you are able to have a drink at the bar onstage prior to the start of the show! 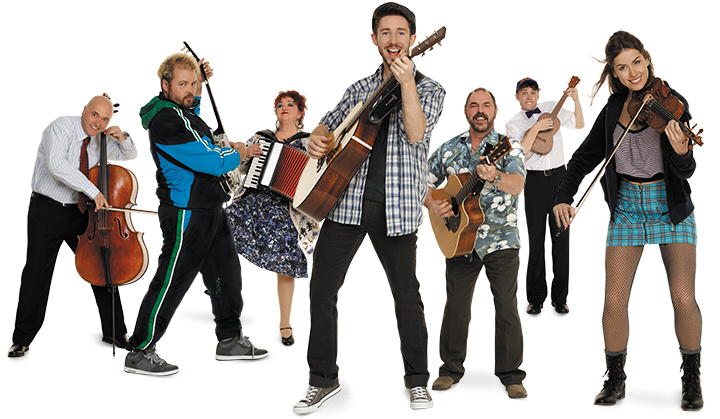 The whole event was a massive success. It was easily the best Fringe Fest that I have been to in the last four years with the highlight, for mine, being the amaze that was put on at the Fringe Hub every Friday and Saturday night throughout the festival. If you missed it, free dance spectaculars that had the whole crowd jiving.

This show was a part of the Melbourne Festival and put on by the BigHart crew. Once again I didn’t really know what to expect apart from a brief blurb of the event. As soon as we entered I knew we were in for a good night – the loudspeaker man came on and asked everyone to please turn their phones on. Then young indigenous folk streamed down the isles for the opportunity to ‘take a selfie with a black kid’. The show itself dealt with some pretty heavy stuff, aboriginal deaths in custody, but it did so in a manner that both enriched my understanding of the issues without doing so in an accusatory manner.

Stonnington City Council put on a beautiful day at Victoria Gardens (another place that I have never been to). The aim of the event was to provide locals with a footing into Spring (they gave away over 10,000 plants!). There was music, dance, lots of animals and the event made for a perfect outing with the family or a date! 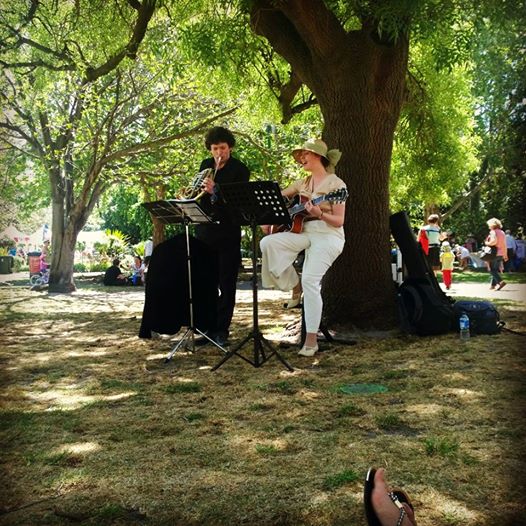 In the same vein as No Lights No Lycra and Morning Glory Ville there’s a new way to exercise in Melbourne. The Fantabulous Athletics Club brings together like minded individuals who enjoy running, music and drinking as part of a balanced lifestyle. The theme, on this occasion, was the 80s. It was entertaining watching the bemusement of the regular joggers. The running club puts on events ad-hoc so stay tuned. 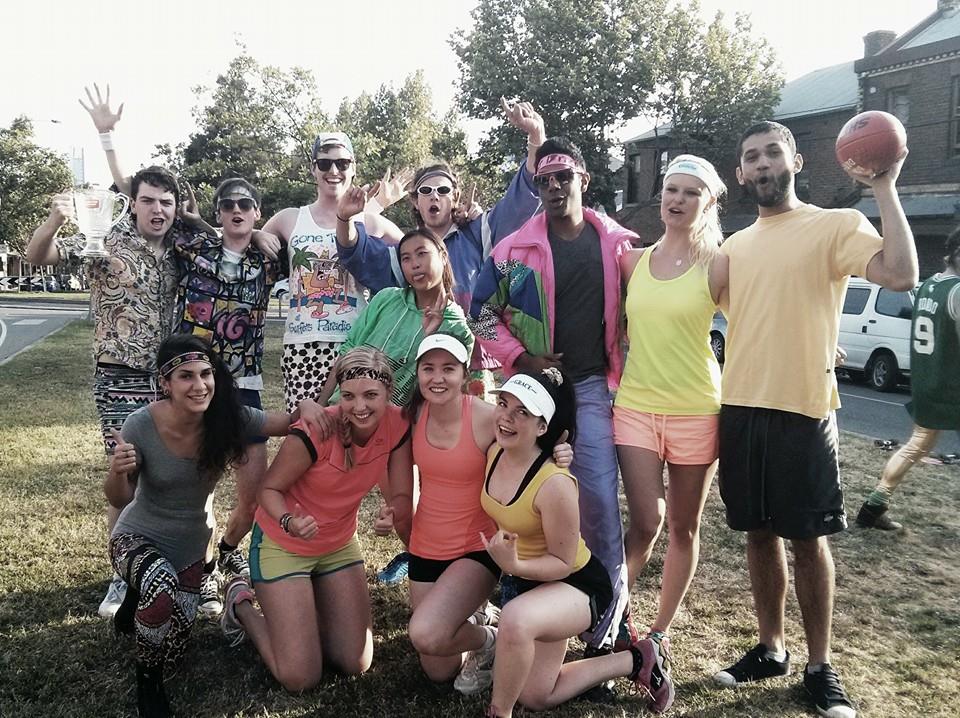 The first weekend of October had a sticky start with the Cake Bake and Sweets festival. It was a baker (or dessert eaters) dream, with the Exhibition Centre playing host to 160 celebrity cooking demonstrations, kitchen supply booths and of course sweets for sale.

Masterchef finalist Anna Polyvious was a crowd favourite, turning a cooking demonstration into an all out party. Bakers danced and screamed while a DJ played classics such as ‘ain’t got buns’. Always preferring to eat rather then cook myself, I never knew baking could be so much fun.

I can barely bake packet cake (adding eggs can be dangerous) so was highly sceptical when Elise Strachen promised to teach a ‘simple’ recipe for Gumball Machine Cake. However, to my delight the YouTube cooking show sensation managed to, in her first live demonstration.

I happily waddled away with a belly full of passion fruit chilli macaroons and several new skills to impress guests at my next/first dinner party. 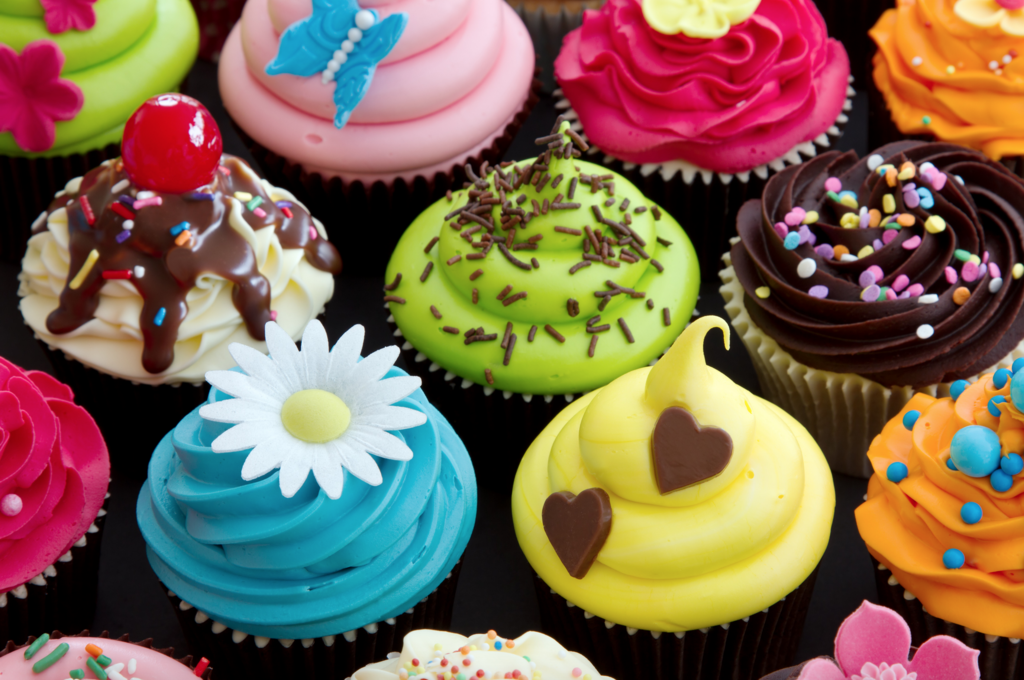 Jewish International Film Festival – The Plus Ones’ Guide