Jews and films go together almost as well as bagel and cream cheese, a romance dating all the way back to the first days of cinema, when Jews were among the first to embrace the new technology. This relationship has lasted until today, with many of Hollywood’s most influential figures relating to the Jewish tribe.

This year, The Jewish film festival presents a variety of films with a great selection of the most talked about and award-winning Israeli films of the past year, as well as international films representing different aspects of Jewish lives.

Here are my top picks:

Zero motivation – A huge hit in Israel, this film won many international awards and is a poignant comedy about the lives of women soldiers in a remote army base in Israel. Zero Motivation is painfully accurate and at the same time delightful and funny. 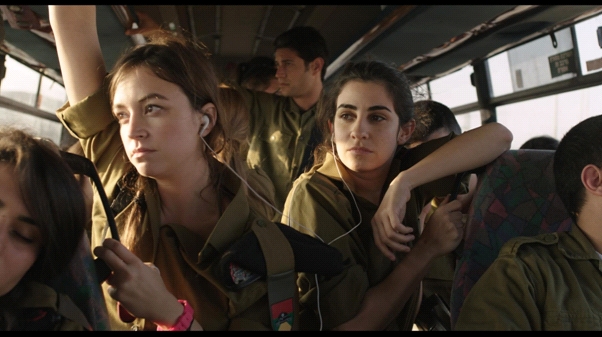 Gett, The Trial of Viviane Amsalem – The opening film of the festival won the Israeli academy award for best film. By following the story of a couple’s divorce, Gett presents to the audience the sometime absurd process of a religious-Jewish divorce, one that is often forced upon secular Jews living in Israel.

The Farewell Party – a highly acclaimed black comedy which is also full of heart, this film tells the story of old friends who build a euthanasia machine to help a terminally-ill friend. Things get complicated when they find themselves swamped with requests from many of their friends and family members to use the machine.

Shtisel – Winner of Best TV drama and many other awards from the Israeli academy, Shtisel was a huge hit in Israel and it is easy to see why: it allowed secular viewers to learn about the lives and loves of Ultra-Orthodox Jews, a community that leads separate lives, isolated from the dominant secular culture. Surely, it also helped that the main character, Akiva, is a handsome young man with a romantic soul, caught in an almost-impossible love situation. Poetic, funny and always unique, this drama provides a fascinating glimpse to religious Jewish life. 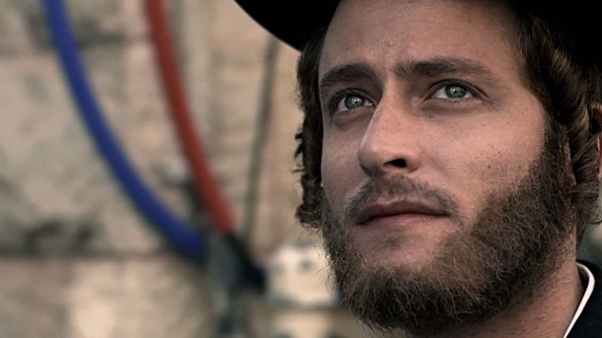 A match made in Heaven – if you fancy catching a documentary, this film promises unprecedented access into the mysterious and veiled matchmaking culture of the ultra-orthodox community in Israel. At the time when marriage in the modern secular world decline, the film explores how do religious marriages last?

This festival runs between 5-23 November 2014 and you can find all the details on their website:

Lee Gal is a Jewish film buff who absolutely loves living in Melbourne, all of which put together amplify her excitement for the Melbourne Jewish film festival.

Disclosure: The Plus Ones attended the Jewish Film Festival courtesy of Ned & Co.