Is your wallet over taking an assault every time you’re out for a tucker? Do you wish to delight your taste buds and have enough left over for a brewski? If yes, here are the five best cheap eats Sydney has on offer. Each of these bistros specialize in presenting tasty food at rock bottom rates. 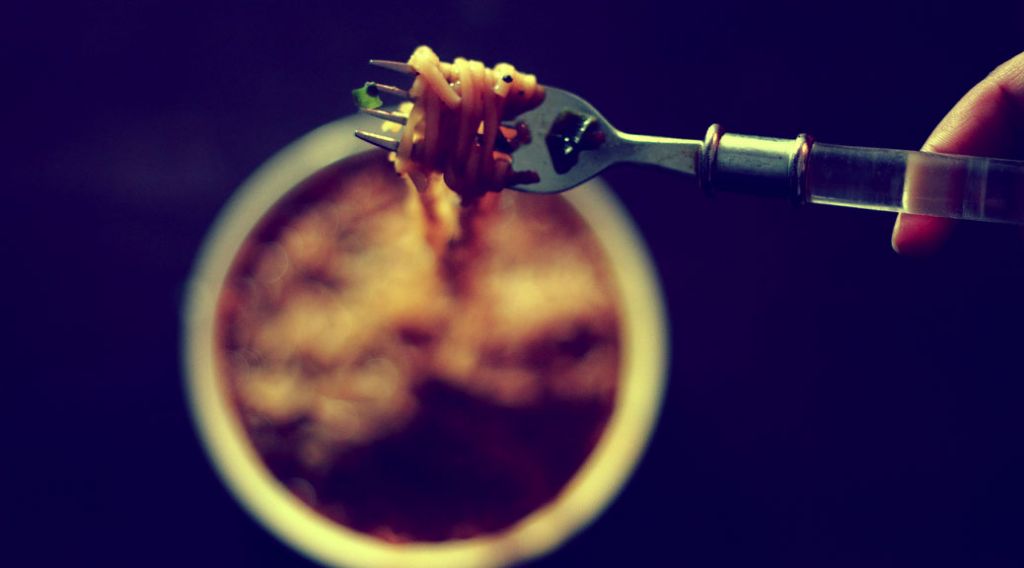 Al Aseel is a well known chain of middle eastern restaurants in Sydney. It is famous for its Lebanese delicacies, and was opened over a decade ago. Since then, it has become increasingly popular for its outstanding Lebanese cheap eats Sydney has on it’s map.

This serves up some of the most scrumptious Mexican cheap eats Sydney has on offer, where you can eat, drink, and enjoy a range of events. It has a concrete skate-able bowl and features a hefty collection of delicious Mexican staples.

The eatery delights foodies with authentic Thai dishes. Spiciness, taste and artistic presentation are three selling points of this restaurant. And, if Do Dee Paidang says a dish is spicy, you better believe them.

The decent place sells gourmet, quality, and affordable sandwiches. The shop might seem small and non-descript from the outside; however, it is pretty darn great when it comes to food.

Set in a modern industrial layout, this restaurant sells kick-ass beef burgers. It is an American inspired eatery that has a great collection of mouth-watering all-things-USA.