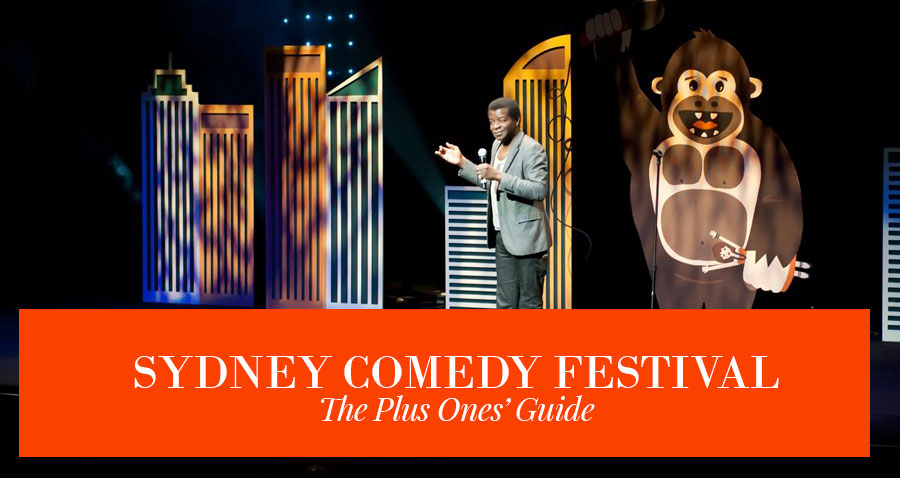 Festivals are anything but a rare sight in cities like ours. But amazing are the nights when festivals are lit up with laughter and giggles. Comedy is the most widely anticipated and welcomed genre of performing arts. People have great admiration for comedy. Sydney when coupled with a festival of comedy and humor is a treat for sore eyes and moment of celebration of course. Here is our pick of our 13 favorite shows at the Sydney Comedy Festival this ear.

A laugh is guaranteed when you will be a viewer of this hilarious show, which is showcased by leading comedian of America. Arj Barker promises whimsically fascinating comedy at the Capitol Theater on Sat 16th May.

With his refreshing and yet again another comical live performance, Akmal will be at your service at The Enmore Theater on 28th and 29th of April.

Grab your tickets because this YouTube sensation is about to take you on one hell of a hilarious ride on 12th of May. Spoiler alert fellas! He is seriously funny.

He knows his craft and there is a reason for him to be known as the God father of comedy. The Comedy Store is ready to bring a night full of laughter and tummy tickles on 23rd and 24th April with live shows of Dom.

Don’t be fooled by his praying mantis resemblance because this guy knows exactly his audience and stage. Tickets are up for grabs on The Factory Theatre for 3 consecutive dates of 27th to 29th April.

His blazing hot personality and kinky jokes are just a treat for your mood. The mood booster is back on popular demand on The Enmore Theatre from 17th to 26th April.

This woman is ready to tickle your ribs so hard that you might succumb to toilet anxiety on 23rd and 24th of April at The Giant Dwarf.

Even if you have an appointment with the oncologist, cancel it because she is coming for you on 6th and 7th of May. By popular demand she is back for another comical round.

Australia and Europe’s highly nominated guy for Logie and Helpmann Award, Nazeem is all ready to set the stage on fire once again for you. Grab your seats at The Enmore Theater on 30th April and 14th May.

Call him an improviser, stand up or randomist, you cannot deny his jokes. He is coming to amuse you on 23rd and 24th April at Sydney Town Hall.

The laughter master is here. Get ready to love him even more now on 6th and 7th of May at Enmore and Concourse.

They are a royalty band and treat of 3 comedians at a time. With worldwide hits, they are now ready to dazzle your minds on 28th – 30th April and 7th of May.

His good looks and jokes aren’t surely less, but good enough to drive us mad. Book yourselves on 5th to 7th May at The Comedy Store.