Autumn is upon us and so candlelit cozy evenings out are back in fashion. Last Wednesday, the Plus Ones were invited by the Sydney Cocktail Cub to join them for their event: “Operation Drnk Me: Vodka”. Now, straight off, I am not a big vodka drinker. However, I love trying new things. So armed with a plus one of my own and an intrigued mind, we braved the Sydney-drizzle to join the rest of those on a mission to learn more about Vodka.

We were greeted by the hosts of th 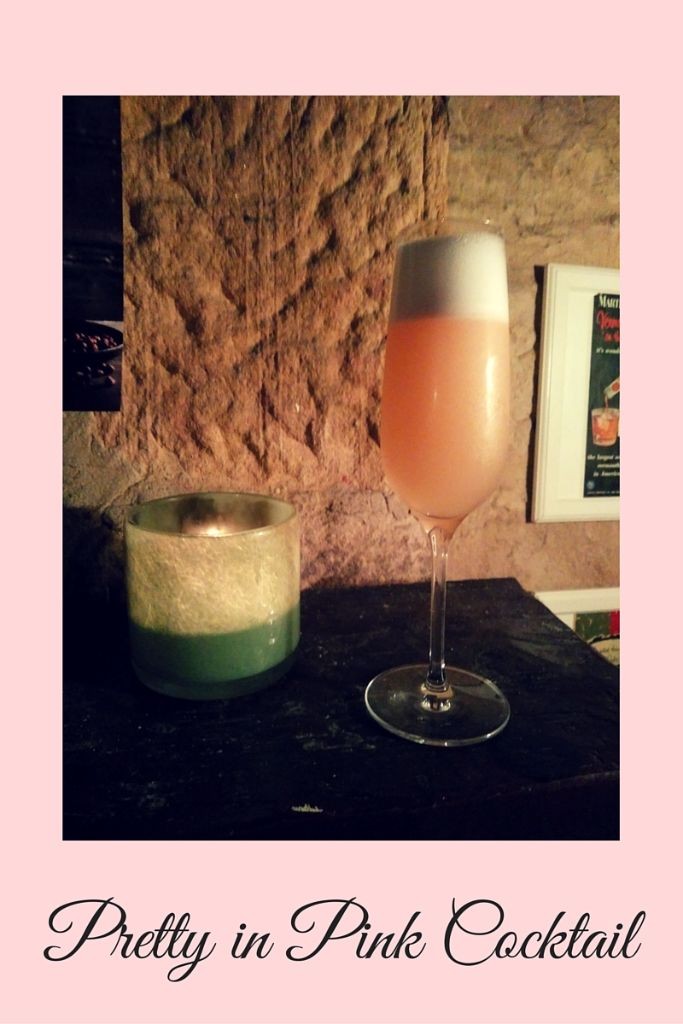 e event in the Downtown Bar at the Commons Local Eating House. A gorgeous converted former farmhouse. We were given a tasty beverage on arrival: Pretty in Pink, and it was very pretty and pink! Once we were all assembled, we opened our mission packets, because we had gone from guests to agents. And our mission: to drink different vodkas and experience the differences and appreciate the craft of vodka distillery.

The Cocktail Club hosts opened their talk with: “Vodka has long been considered the poor cousin of gin, dubbed the flavourless spirit,” which unfortunately, it has. Sydney Cocktail Club invited two speakers to educate us on vodka: Amanda Beck, founder of Fire Drum Vodka, and Angus Burton, of Spirit People, distributor of Vestal and Hartshorn Vodka. Without further ado, here’s my breakdown:

All good investigations need a control group. The first drink we tasted was Smirnoff Tripled distilled. And as you can expect, it tasted flavourless, crisp and clear. Nothing interesting or offensive. Just alcohol.

We started off the real tastings with Angus Burton’s Vestal Vodkas. This range of vodkas are produced in Poland using potatoes. They are new to Australia, having only landed here in December 2015.  They has a fuller taste than Smirnoff, creamy yet sharp. Although both Blended and Kaszebe are produced by the same company, they had very distinctive flavours. Of the two, I prefered the Kaszebe. It had a softer hit and while the Blended smelled very strong, it didn’t pack as much flavour as the Kaszebe. Both would make delicious martinis. 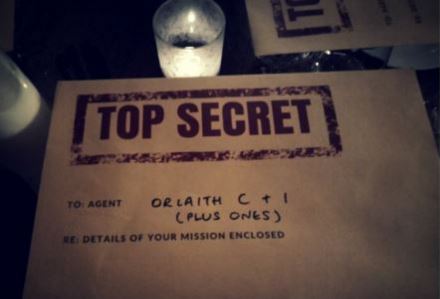 Moving on to our third craft vodka, this is the love project of Amanda Beck. A lover of vodka who once realising that Tasmania is home to some of the clearest and purest water in the world, took the plunge into the vodka world. Fire Drum is made from 100% Tasmania grown and malted barley, double distilled and filtered once through charcoal. It has a surprisingly nutty and chocolatey flavour, bitter dark chocolate.

By far my favoruite of the night, Hartshorn Vodka is produced in Tasmania made using sheep’s whey. As in from sheep’s milk. In one of the more genius instances of “waste not, want not”. When making sheep’s cheese, 80% of the excess liquid, whey, is usually thrown out. Not in this innovative Tasmanian farm. The whey is distilled in small batches – orginally only 10 bottles at a time, only recently increased to 60 bottles. It is unfiltered and clear with hints of pear. The work is a labour of love for the farmer who hand etches and signs each bottle, which might change now he’s increased his output. It was by far the easiest to drink, smooth and flavourful.

Each of the Vodka’s had their own distinctive flavour. I had never tasted vodka that tasted like anything other than alcohol, but I am happy my alcohol-horizons have been expanded. If you ever have a chance to try these brands, do not hesitate. 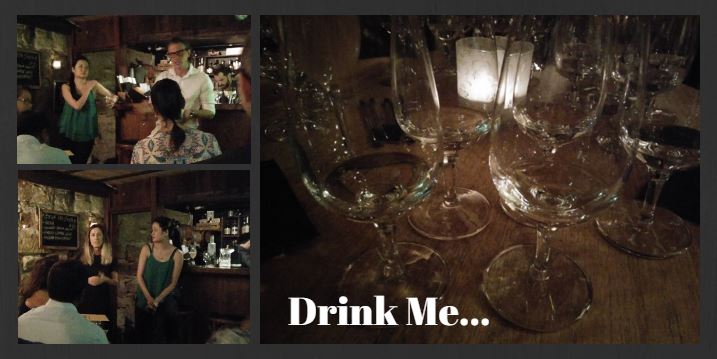 The 20th Biennale of Sydney