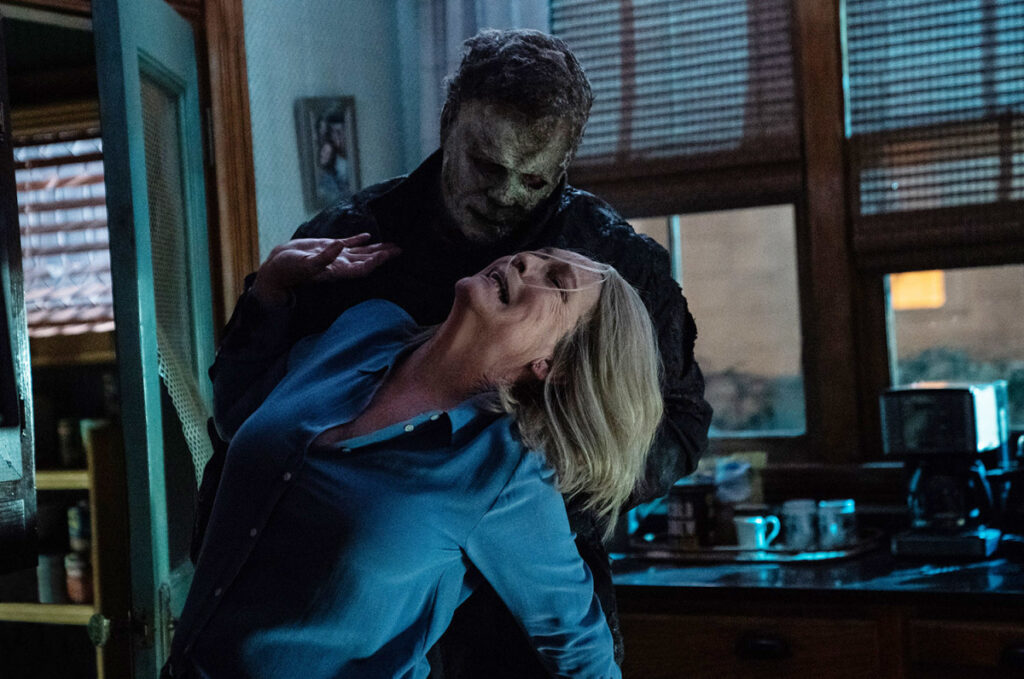 This is Laurie Strode’s last stand. Nearly 45 years after first terrorising audiences in cinemas across the world, Halloween Ends is the horror franchise’s terrifying conclusion as Laurie Strode faces off for the last time against the embodiment of evil, Michael Myers. Only one of them will survive.

Icon Jamie Lee Curtis returns for the last time as Laurie Strode, horror’s first “final girl” and the role that launched Curtis’ career. Curtis has portrayed Laurie for more than four decades now, one of the longest actor-character pairings in cinema history. When the franchise relaunched in 2018, Halloween shattered box office records, becoming the franchise’s highest-grossing chapter and set a new record for the biggest opening weekend for a horror film starring a woman. 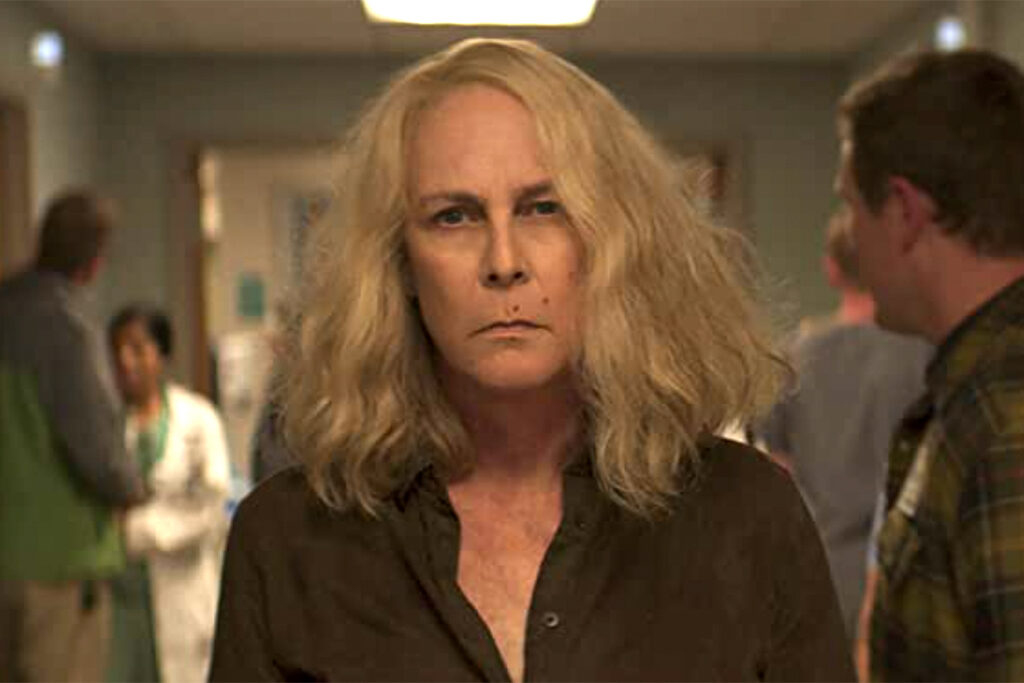 Four years after the events of last year’s Halloween Kills, Laurie is living with her granddaughter Allyson (Andi Matichak) and is finishing writing her memoir. Michael Myers hasn’t been seen for years. Laurie, after allowing the specter of Michael to determine and drive her reality for decades, has decided to liberate herself from fear and rage and embrace life. But when a young man, Corey Cunningham, is accused of killing a boy he was babysitting, it ignites a cascade of violence and terror that will force Laurie to finally confront the evil she can’t control, once and for all. 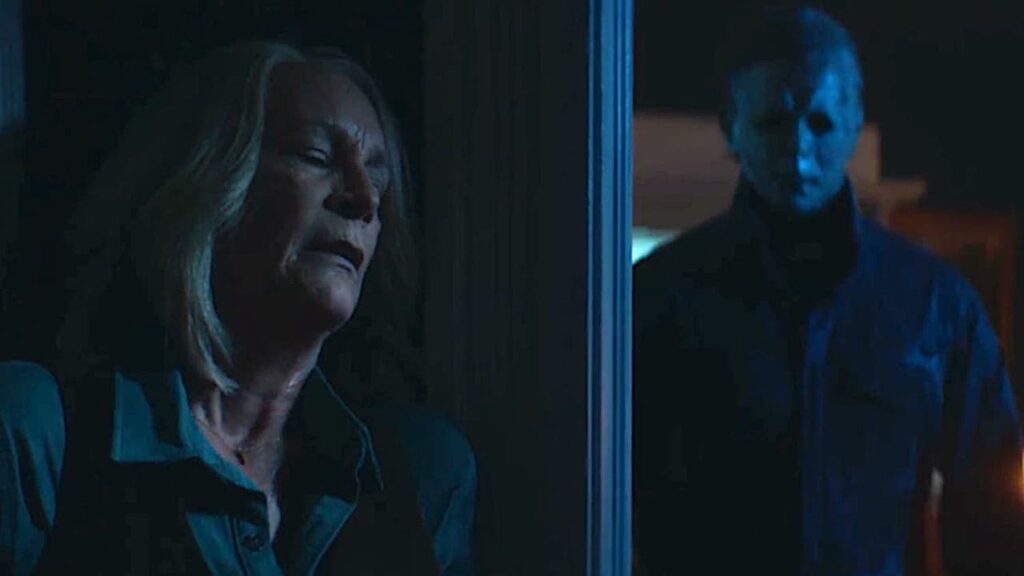 Halloween Ends is a slow burn film with plenty of creepy moments. While the actors give it their all, the writing and story left us wanting more than just blood and gore and there didn’t seem to be much in the way of a satisfying conclusion. What was meant to be an epic final battle between Laurie and Michael felt a bit diluted by the end. For lovers of the franchise, we think you will be satisfied, but for newcomers we’d recommend the previous film in the series which had far more backbone.

Halloween Ends is in cinemas now.