A colourful crowd gathered at the Melbourne Showgrounds to toast the best of Australia’s spirits and liqueurs at the Australian Distilled Spirits Awards. The sold out event kicked off with sparking cocktails and high spirits, as a mere four weeks ago everyone anticipated the awards ceremony would be a virtual one.

Sweet, Spicy, Aromatic, Oily, Bitter, and Barrel Aged — there was something to suit every taste in the winners’ circle. The trophies ranged from whisky to vermouth, with household names (looking at you, Bundaberg) and mirco distilleries both taking out top honours. In true Plus Ones fashion, we did our best to attempt sipping them all.

The ADSA is the first and only national awards program dedicated to recognising excellence in Australian distilled spirits and liqueurs. Of a record 765 entries in the competition this year, a select few claimed championship trophies. Despite breaking a world record for lockdowns, it turns out Victorian distillers weren’t just making hand sanitiser the past 18 months. The state claimed 9 out of the 18 trophies this year. 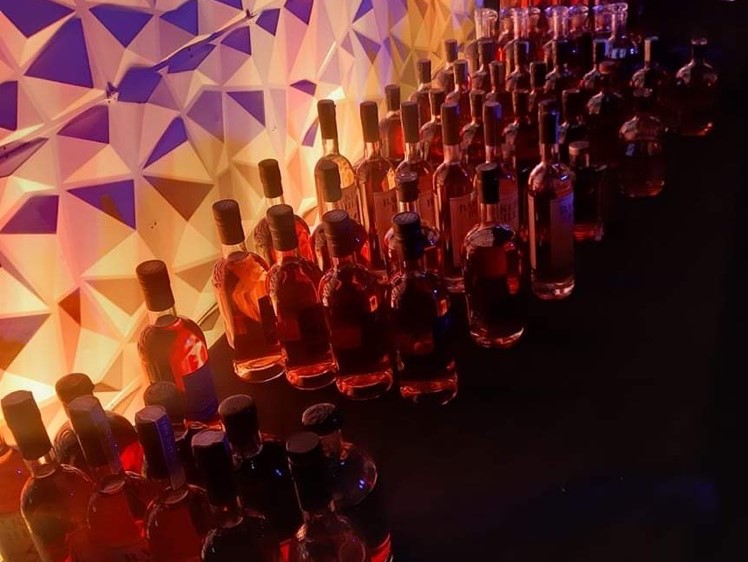 JimmyRum, Victoria’s first dedicated craft rum distillery, won the Champion Victorian Distillery award. Based on the spiced ginger rum cocktail we sampled on the night, I’d say it’s well worth a trip to the Mornington Peninsula for a distillery cellar door experience.

There’s also Braeside’s Boatrocker Brewing and Distilling. Originally known for their barrel aged beers, the distillery side of the business won Champion Alternative Spirit for its Coolship Rye aged in high char American Oak. With that combination, it sounds like a boilermaker session is in order.

The Marionette team was in a merry mood, with their North Melbourne Cap & Bells distillery winning Champion Aromatic for the Marionette Bitter Orange Curacao, as well as the Consistency of Excellence Medal for the Marionette Dry Cassis. Made from family farmed Tasmanian blackcurrants, this striking spirit has won gold medals for the last three years. 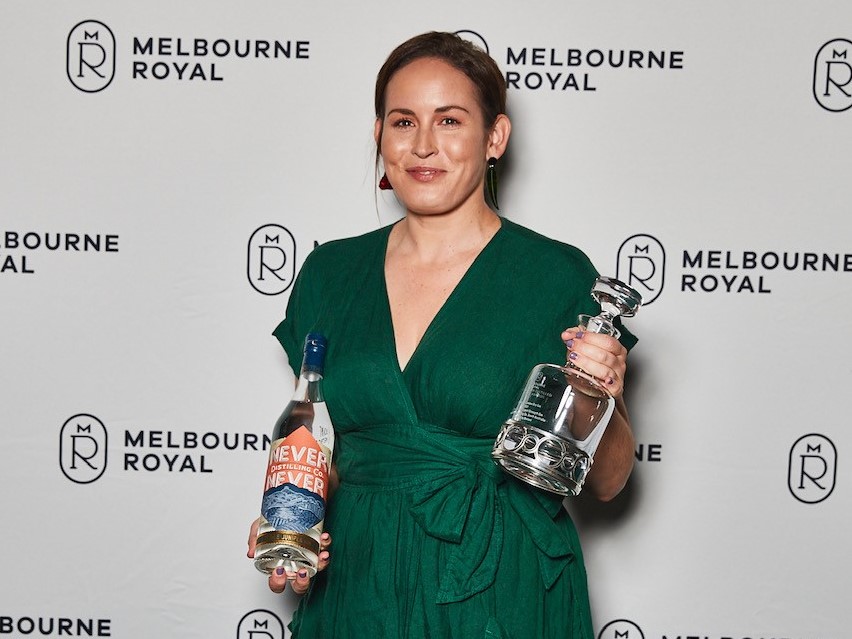 South Australian distillery St Agnes won Champion Brandy again for their XO Imperial 20-year-old. The team is going to have to start making more room on their trophy shelf — these reigning champions took out the same award last year, and in 2018, 2017 and 2016.

On the sweeter side of things, Sydney’s Moreau Apple Pie Liqueur took out the Champion Liqueur award. Made with fresh Australian apple juice and spices, it’s like a boozy apple pie.

After sparing a thought for all the judges’ hard work, we’re looking forward to using the awards as a jumping off point for stocking our liquor cabinets and ordering Australian-made cocktails.

– Jenny
Jenny S. is an event adventurer. When she’s not attending live shows, you can find her sampling the latest craft beer or sipping a creative cocktail.
Visit the Melbourne Royal Australian Distilled Spirits Awards for a complete list of winners.

Reminisce Carnivàle Rewinds the Playlist for the Biggest Party of 2021