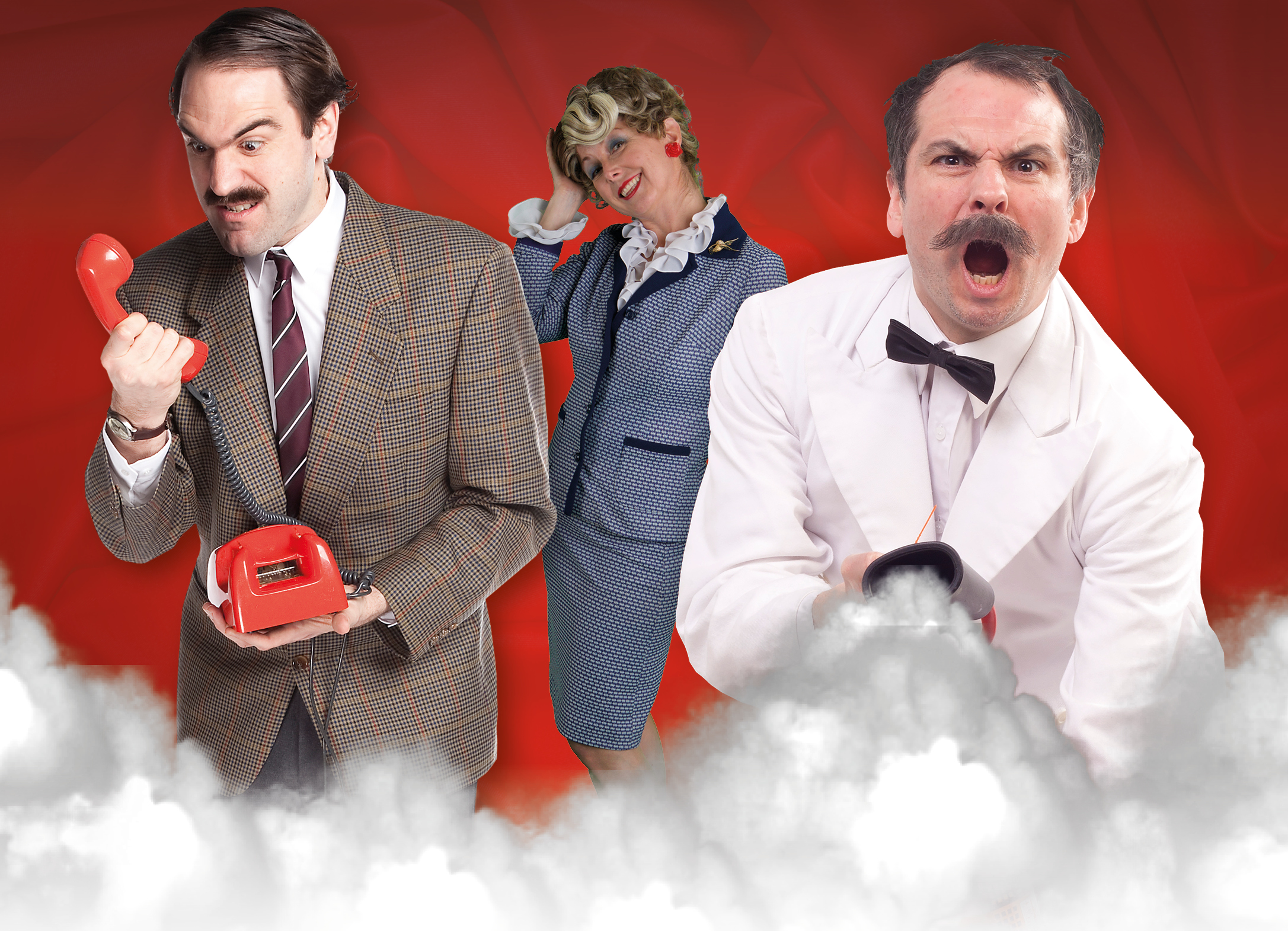 The international smash-hit, Faulty Towers The Dining Experience has returned to Melbourne from 8 April to 18 April at The Duke of Wellington Hotel as part of the Melbourne International Comedy Festival. A loving homage to the hit BBC TV series written by John Cleese and Connie Booth back in the 1970s, this comedy dining experience blends improvisation, audience participation (just the right amount), and an original script to create a highly-entertaining night out over some tasty food. 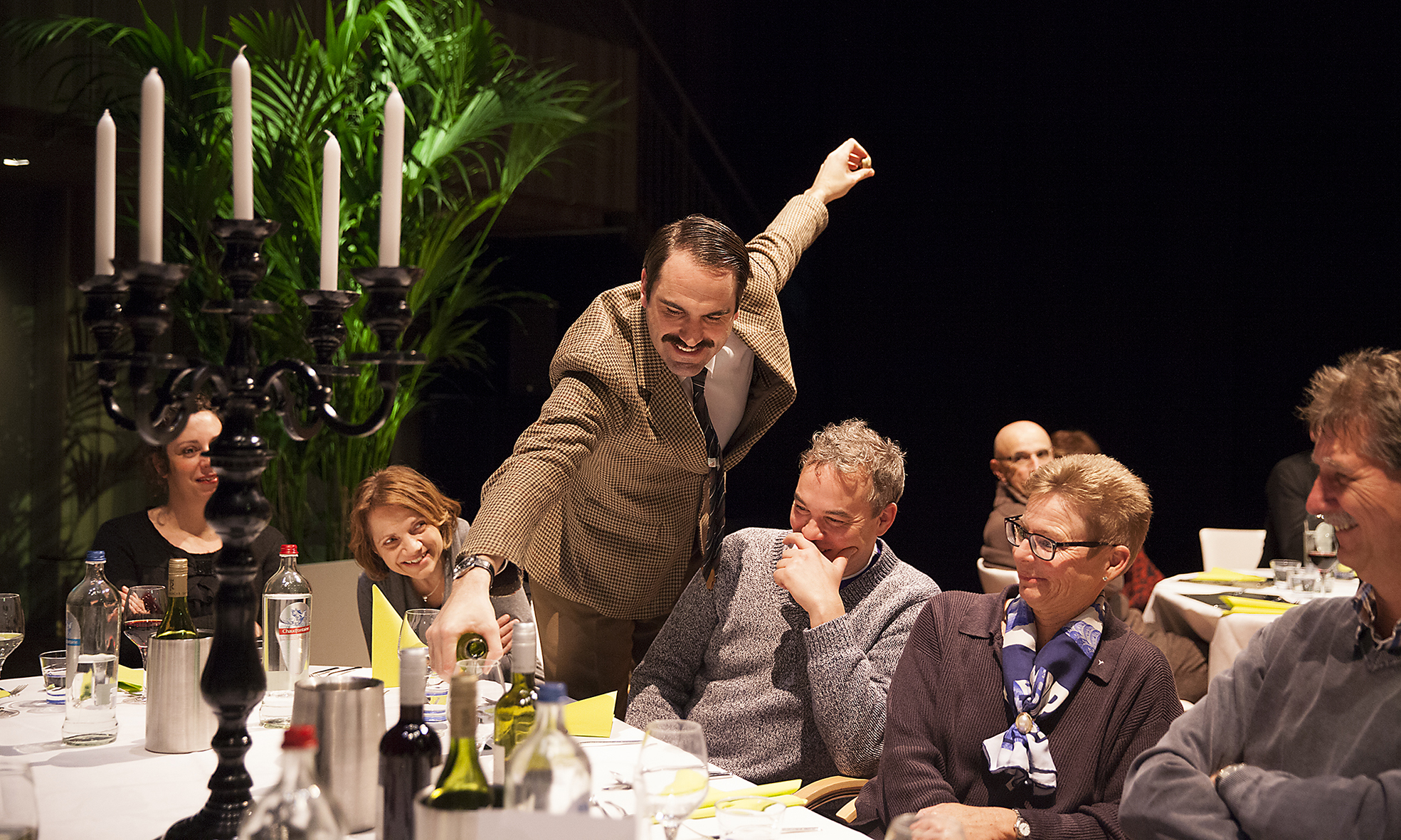 We were surprised to learn that this is the world’s longest-running and most successful Fawlty Towers tribute. The immersive show sees audiences become paying guests at the Faulty Towers hotel. My plus one and I both had happy memories watching the TV series as children with our parents, and were unsurprised to find that the audience for our performance was a mix of all ages. Some guests in our session were celebrating their 17th birthday and another their 39th wedding anniversary! It must say something for the lasting impression of these excellent comics that 40+ years after it first aired, audiences still find these characters and situations hilarious. 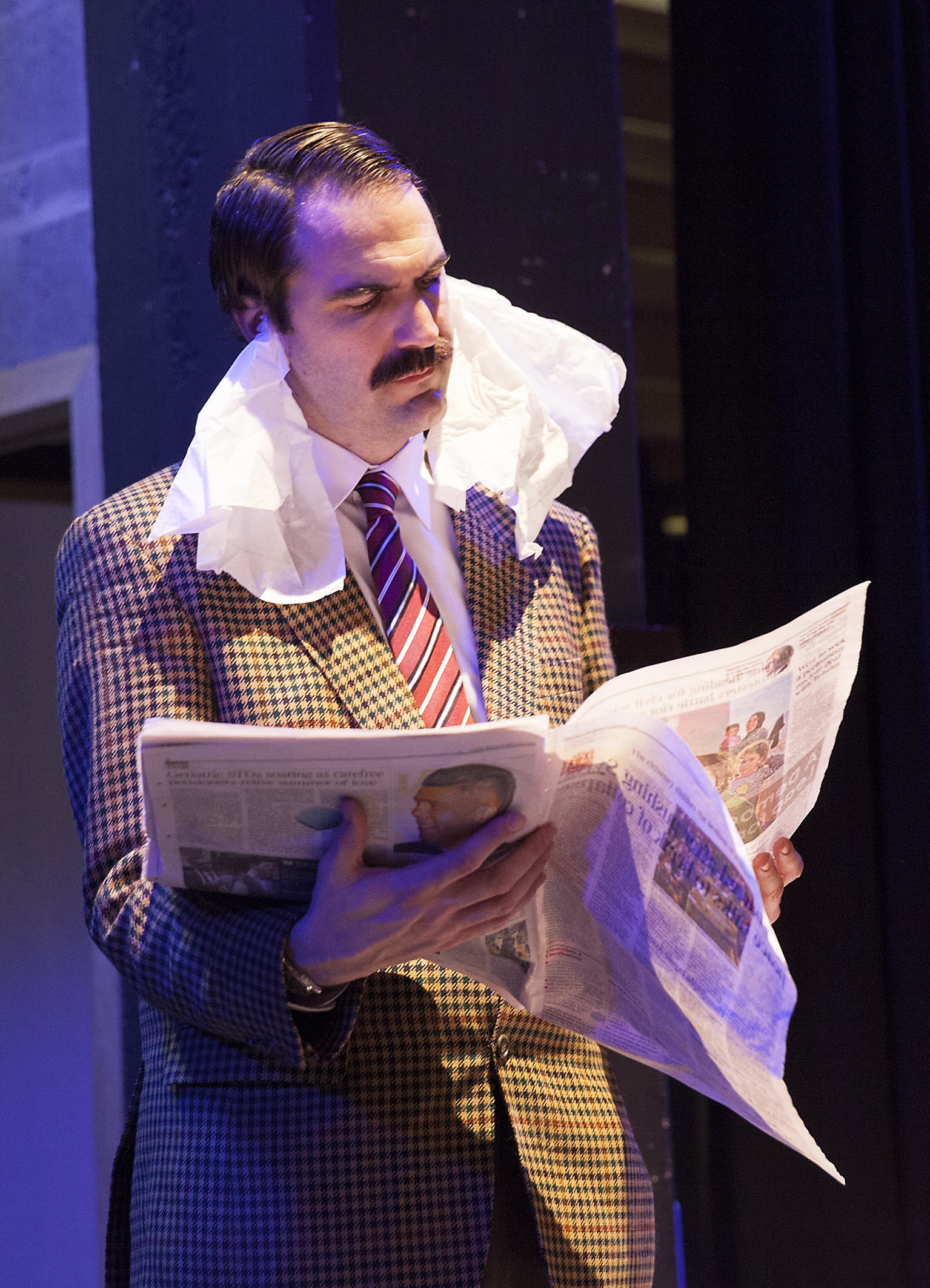 The cast for our night was Jack Newell as an excellently rude Basil, Rebeca Fortuna as Sybil, and Anthony Sottile as the always confused Manuel with writing and directing by Alison Pollard-Mansergh. All three actors were constantly in character and bounced improvised lines off each other and the audience. We loved overhearing some of the exchanges between them and little moments of joy such as Manuel collecting guests coats when they arrived just to throw them in a pile on the balcony. Another highlight was hearing Rebeca Fortuna’s Sybil sing to everyone in a perfectly off-key way. 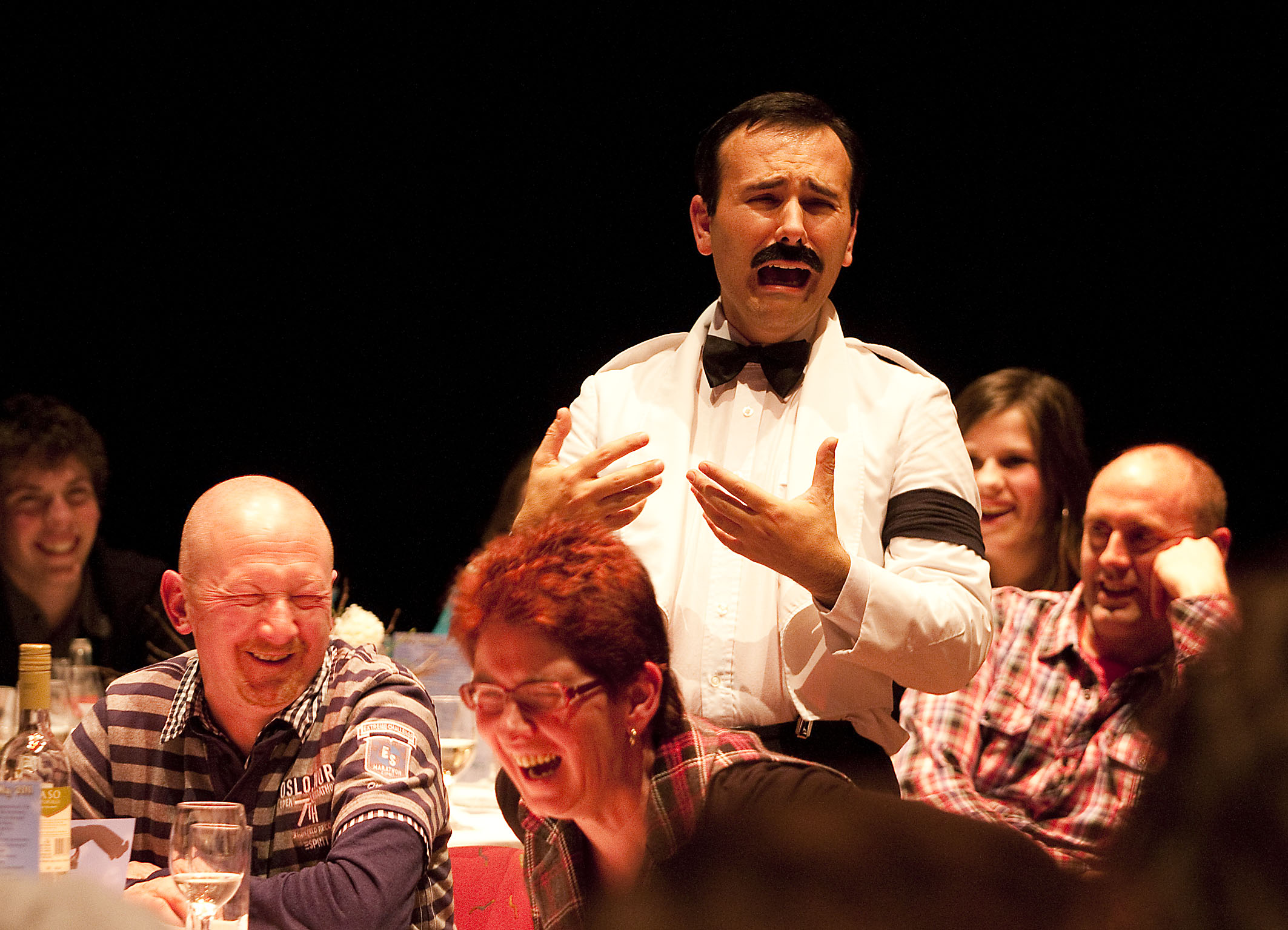 Performed around the world by over 30 actors, we’re glad that we got to see the Aussie show performed by such a steller cast in Melbourne before the Faulty Towers cast take to the road to dish up the laughs, and a three-course meal, across Australia.

Disclosure: The Plus Ones were invited guests of Kabuku PR.
Photos: Supplied.

Dumtectives in Cirque Noir at the Melbourne International Comedy Festival

Patrick Collins in ‘I’m Not a Mime’ at The Melbourne International Comedy Festival.